Coronavirus: WHO forum will seek to fast-track vaccine
By Isobel Ewing in Geneva

CGTN's Phil Lavelle explains the process of developing a vaccine

A global forum bringing together many of the world's health experts will seek to accelerate research into a vaccine for the novel coronavirus.

World Health Organization (WHO) Director General Dr Tedros Ghebreyesus said: "To put it bluntly, we are shadow-boxing. We need to bring it out into the light so we can attack it properly."

Latest updates on the coronavirus outbreak

Leading scientists as well as public health agencies and research funders will discuss areas of research and identify the source of the virus. They say they are not starting from scratch, as it builds on years of research into existing coronaviruses like SARS and MERS. 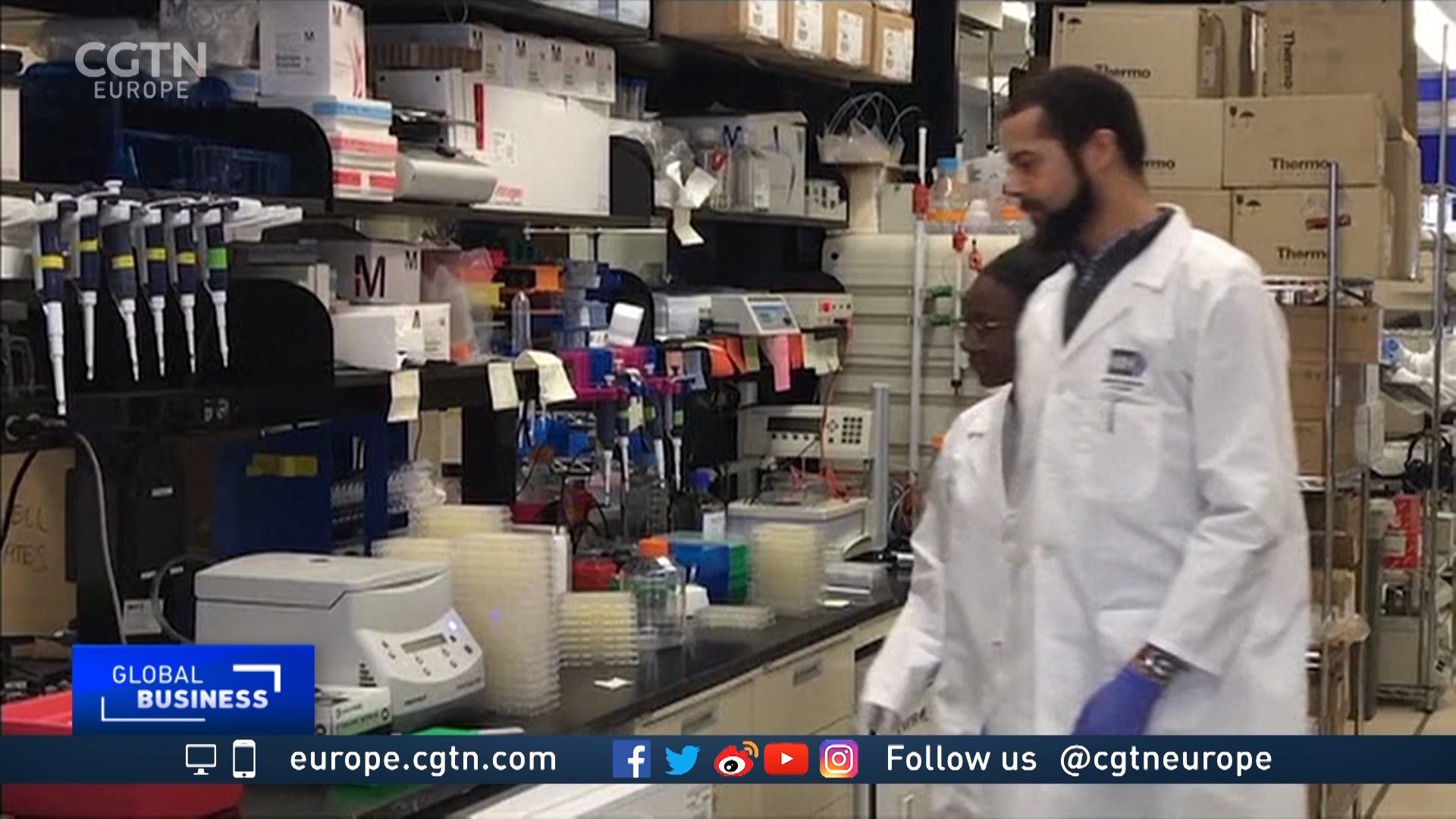 The WHO hopes the forum will produce a global research agenda to fast-track the development of effective diagnostic tests, vaccines and medicines - and it could also look at how those can be made affordable to vulnerable countries.

The WHO, which is holding daily media briefings, said there may be more imported cases in countries outside China in the coming days, but said that outside of Hubei the situation was relatively stable. Officials added that the most significant concern was the spread of the virus into developing countries. 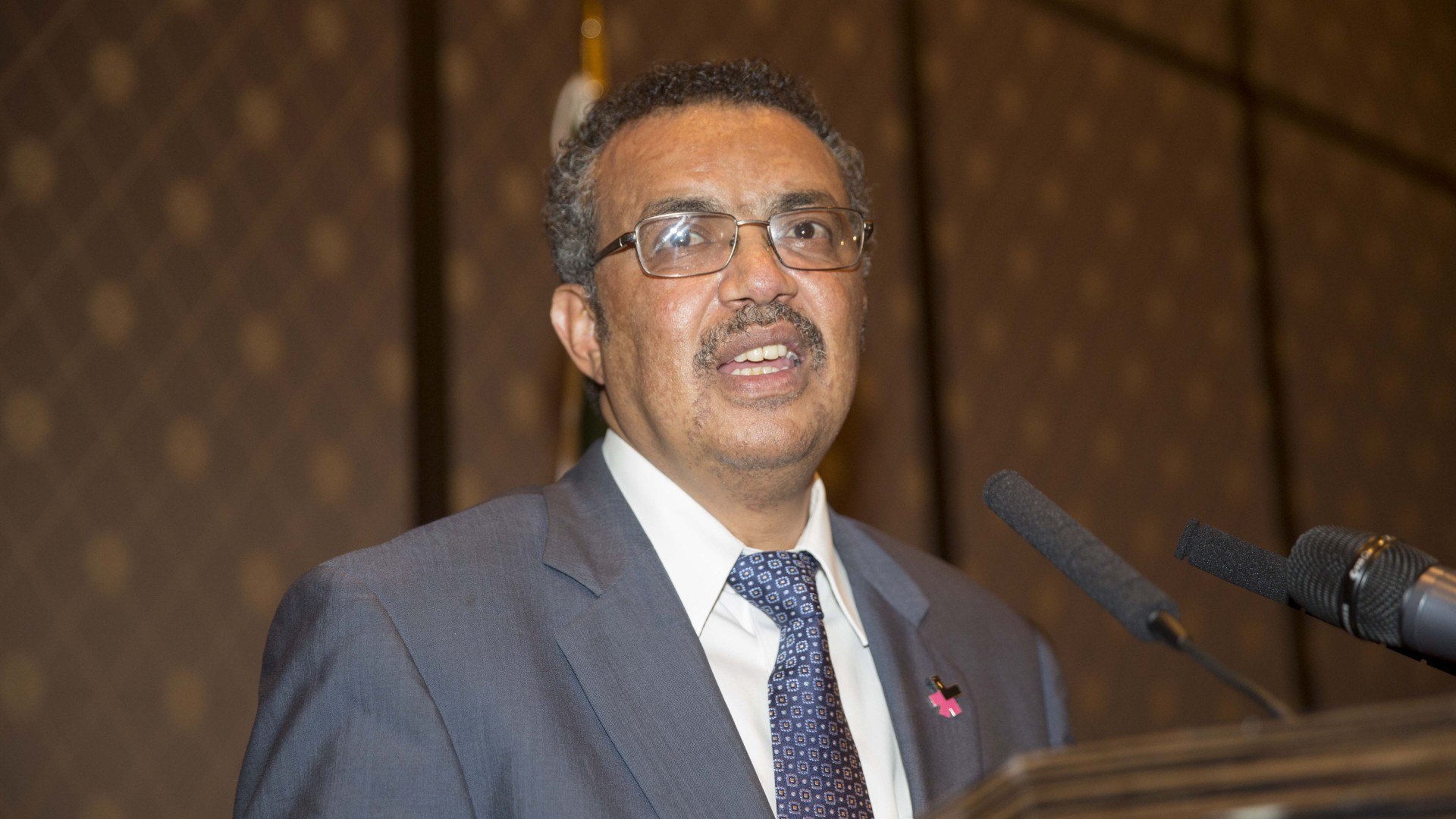 It said it had referral labs across the globe where samples can be sent to be tested, and was trying to procure tests which can be shipped to countries vulnerable to the virus.

The WHO also disputed criticism that China had been hiding confirmed cases of coronavirus. "From our observation, China has reported the first cluster at Wuhan in timely fashion," said Ghebreyesus.

He noted that in China it is winter, the flu season: "Picking out signal of an unusual event is not an easy thing to do."

WHO officials also discussed whether asymptomatic patients are contagious, which they have said is a big barrier to progress in containing the spread of the virus.

"We need to look at mild individuals all the way to severe cases to quantify the amount of shedding from mild to severe, and which proportions drive this outbreak needs to come into clearer focus," said Dr Maria Van Kerkhove of the Emerging Diseases and Zoonoses Unit.

Ghebreyesus also paid tribute to the people of Wuhan and the Hubei province. "They are paying a lot," he said. "I appreciate them and thank them for their cooperation and the actions they're taking to protect their people, and the rest of the world.

"Doing this for humanity is something beyond words.”