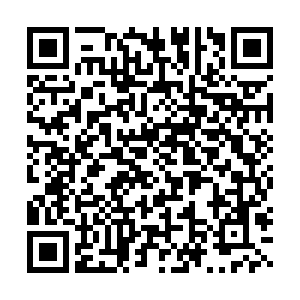 Europe's top Brexit negotiator says there can be an ambitious trade deal between the EU and former member Britain, but only if certain conditions are met.

Michel Barnier laid out the bloc's draft negotiating guidelines on the future relationship, saying the EU needs to remain "clear-headed."

The economic partnership will likely prove most contentious. 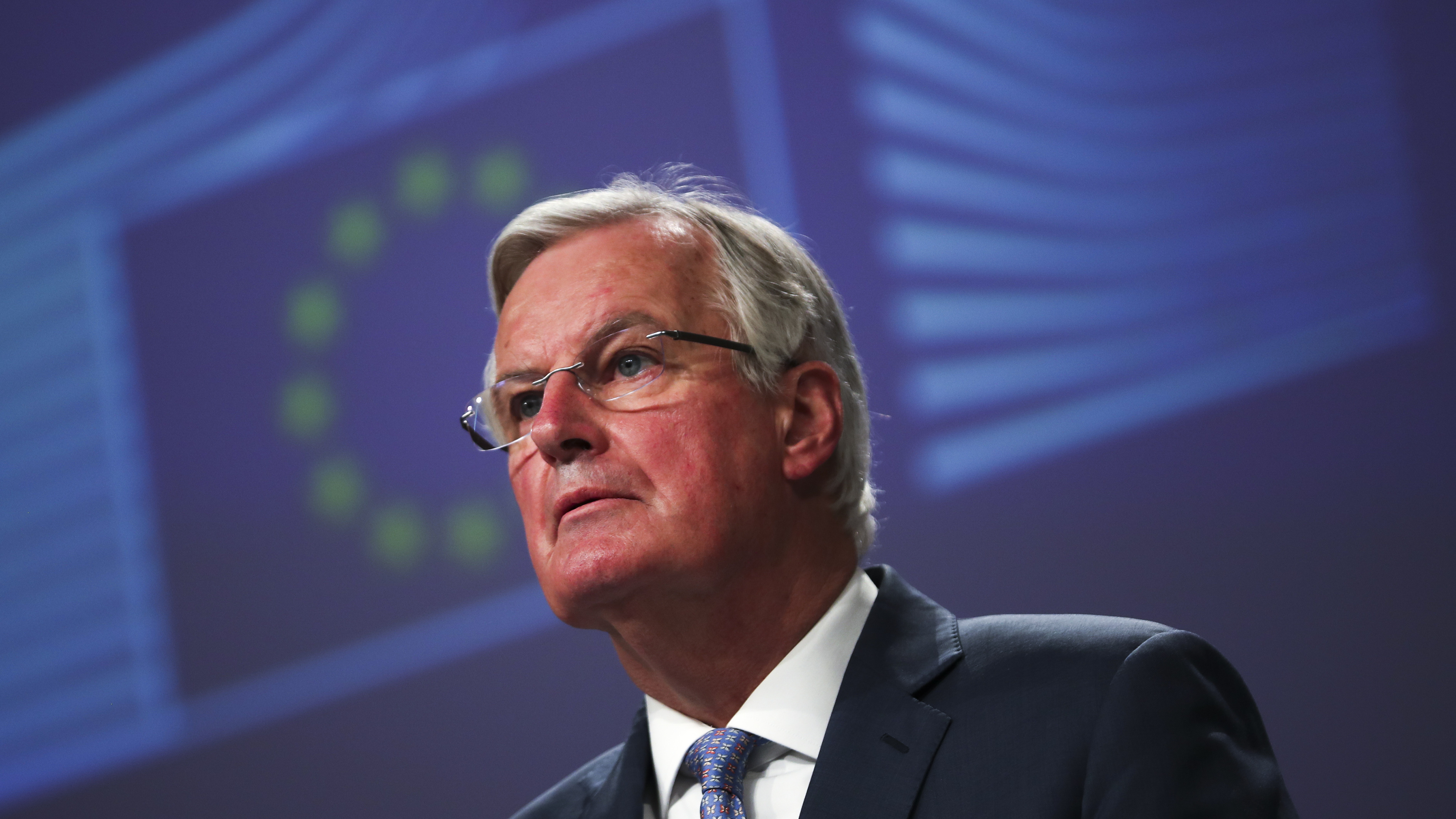 Michel Barnier has been negotiating Brexit with the UK since November 2019. (Credit: Francisco Seco/AP)

Michel Barnier has been negotiating Brexit with the UK since November 2019. (Credit: Francisco Seco/AP)

Barnier said the bloc is willing to make the "exceptional offer" of a zero-tariff, zero-quota deal on all goods entering the EU, as well as an ambitious deal on services such as banking. But the offer is contingent on two principles: the UK must agree to a level playing field over the long term and on a fisheries deal offering continued reciprocal access to UK markets and waters.

Under a level playing field agreement, the UK would stick to EU standards on areas such as tax, state aid, environmental standards and workers' rights. The EU believes this will prevent the UK from gaining an unfair competitive advantage over EU members. Barnier said a level playing field will be key to opening up the EU market.

"The UK answer will be fundamental to the level of ambition of our future relationship and the UK must know this," he said in a press conference. "It will be up to the UK to decide."

Barnier warned that the further the UK diverges from EU rules, the less access it will have to the EU's 450 million consumers.

Brussels is also insisting on an agreement on fisheries, which would allow continued reciprocal access to UK waters. These are rich fishing grounds, which many EU countries use. French fishermen, for example, earn the bulk of their income fishing in UK waters. This provision may not sit well with some in Britain who have been very keen to regain control of their fishing grounds.

Barnier said neither of these conditions should come as a surprise to the UK, since they are clearly laid out in the Political Declaration of the Withdrawal Agreement. But in a press conference on Monday, UK Prime Minister Boris Johnson made it clear he doesn't want Britain to remain beholden to EU rules, nor would he commit to long-term fishing access to UK waters.

Barnier noted that the EU would like the deal with the UK to be broader than trade, covering security and governance, too. The bloc would like to see a framework for the exchange of data and the cooperation in criminal matters included.

Since personal data would be crossing borders, Barnier stressed the importance of the European Court of Justice (ECJ) remaining the judicial body overseeing the relationship. The ECJ would also serve as the dispute resolution mechanism in case either party feels the other is not upholding its end of the bargain. The UK has already voiced its opposition to such an arrangement.

The European Council will have to adopt the draft negotiating directives, which is expected to take place on February 25. This will formally authorize the Commission to open the negotiations as the Union's negotiator.

There are just 11 months from now until the deadline of 31 December 2020. But, in reality, it's a much shorter time frame as negotiations aren't expected to start in earnest until early March.

"Time is short," said European Commission President Ursula von der Leyen. "We will negotiate in a fair and transparent manner, but we will defend EU interests, and the interests of our citizens, right until the end."

Given the short time frame, Barnier said topics will be worked on in parallel, while the focus will be on progressing those areas where the consequences of a no-deal separation would be most serious.