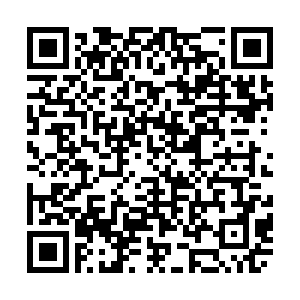 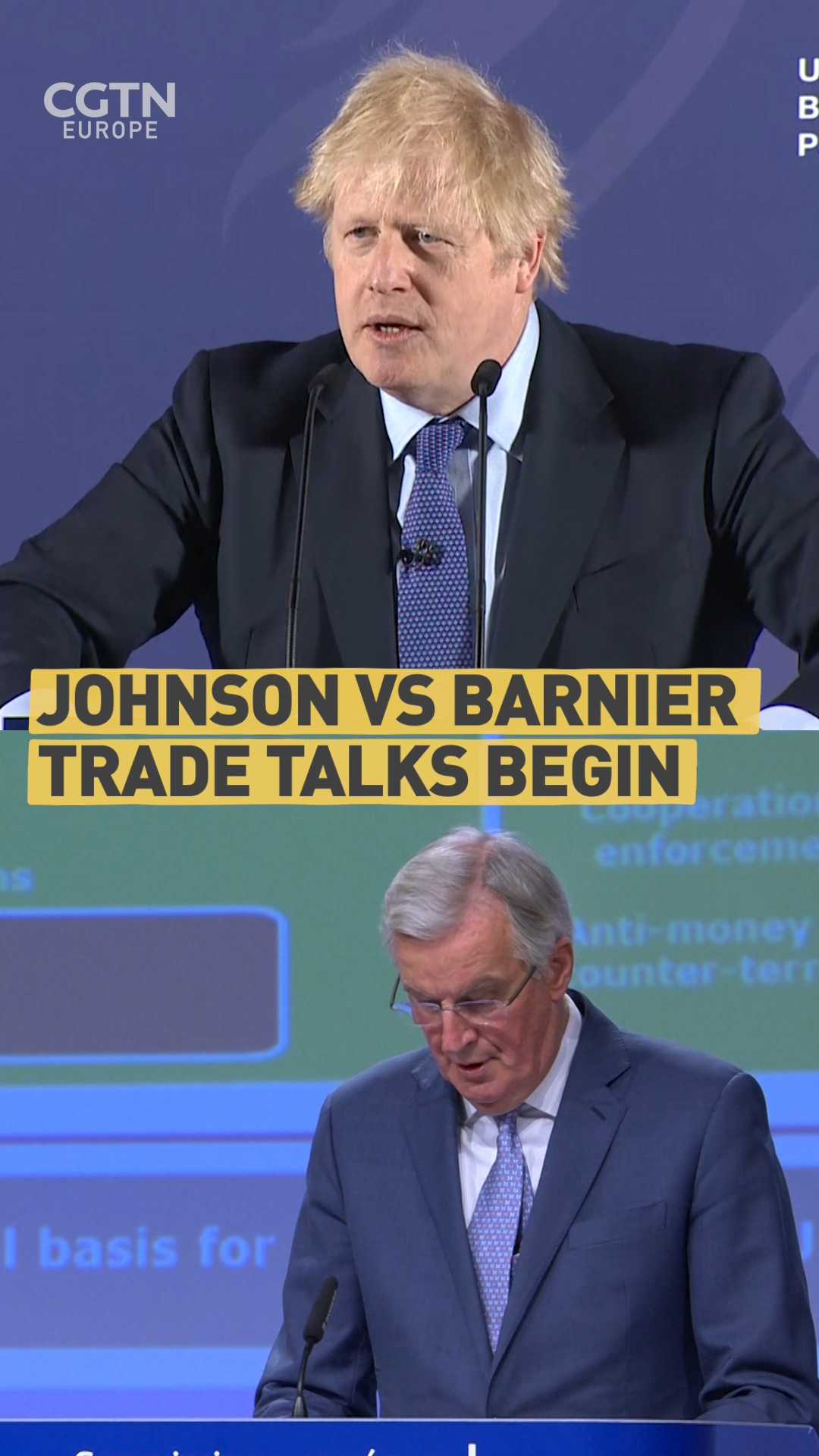 The UK and the European Union dug in their heels ahead of contentious talks to determine post-Brexit relations as both sides set out contrasting visions for the future.

In a long-planned speech, signaling the start of a new era after the UK finally left the bloc on Friday, British Prime Minister Boris Johnson said that it was now the EU's turn to fall in line.

"I see no need to bind ourselves to an agreement with the EU," Johnson said. "We will restore full sovereign control over our borders and immigration, competition and subsidy rules, procurement and data protection."

He added: "There is no need for a free trade agreement to involve accepting EU rules on competition policy, subsidies, social protection, the environment, or anything similar.

"The UK will maintain the highest standards in these areas – better, in many respects, than those of the EU – without the compulsion of a treaty and it is vital to stress this now."

London and Brussels have 11 months to sort out their differences if Johnson sticks to his pledge not to extend the transition period beyond 31 December, 2020. 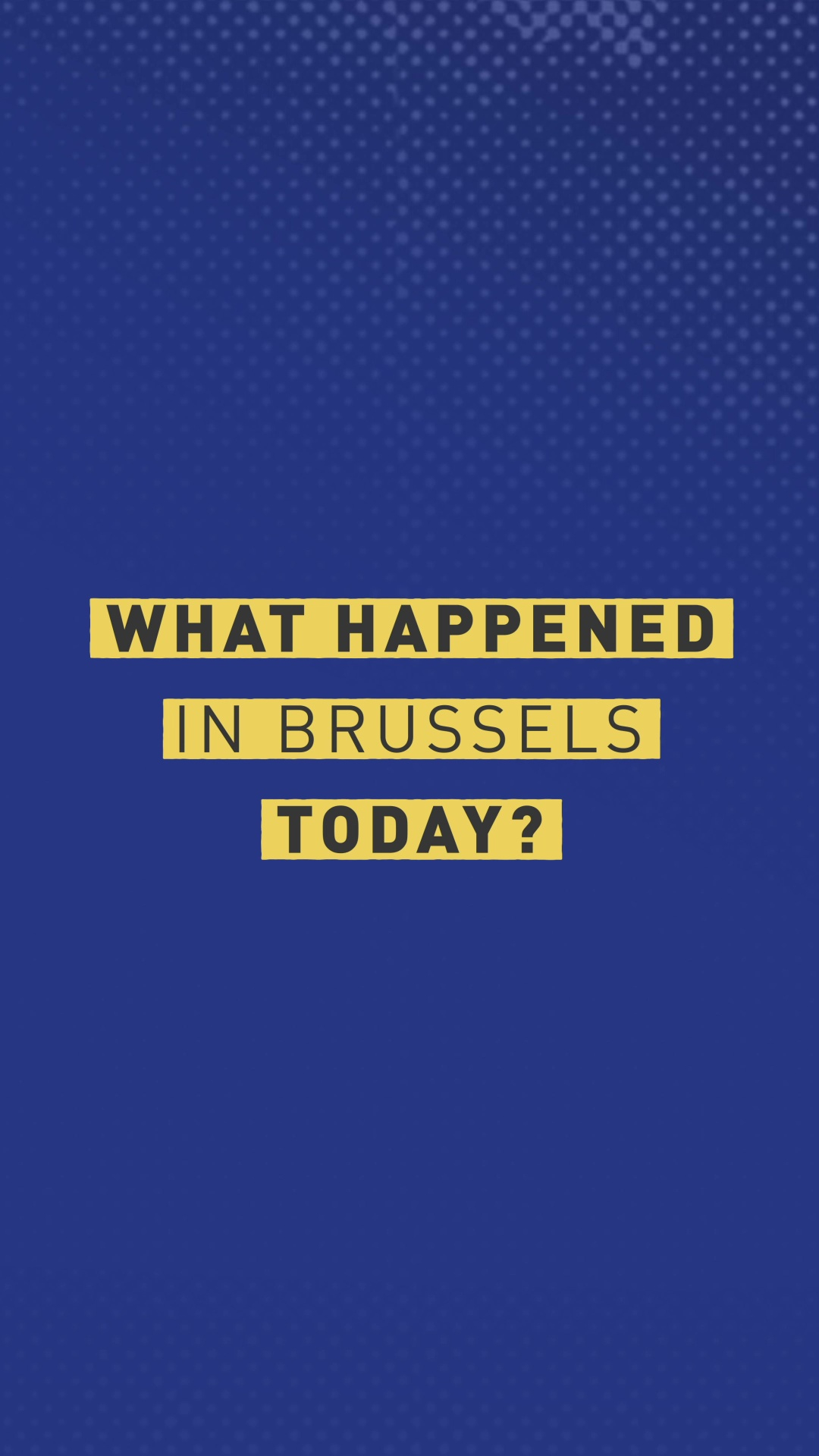 Britain will have to abide by EU membership rules until then, while the contours of fresh new ties are drawn up. In the event of no deal, border checks and trade tariffs will kick in – a scenario businesses trading across the Channel would like to avoid.

The UK has cited the EU-Canada trade agreement as a model that could be emulated, something that Brussels finds acceptable on the issue of tariffs and quotas, but insufficient on provisions of fair trade.

Formal talks are expected to start next month, once the green light has been received from the 27-nation bloc.

Despite the British government's repeated assertions that a deal could be agreed quite swiftly, EU officials have not been too optimistic about the timetable. The EU-Canada deal took seven years to finalize.

With Johnson adopting a combative mode, Brussels was not far behind in drawing its battle lines. European Commission President Ursula von der Leyen told the press: "The closer the UK wants to be, the easier the access to the single market. But nothing comes for free."

"It's of utmost importance, and therefore I think it's only a matter of fairness, to also play by the rules."

The EU's chief negotiator Michel Barnier, too, formally announced his ideas for a new relationship with the UK in the Belgian capital.

He offered the UK robust ties as long as Britain commits to trade "fairly."

The former French minister said this would be a top priority during negotiations and that he would strive to deny Britain "unfair competitive advantages."

"We are in favor of free trade, but we are not going to be naive.

"If the request is to have broad access to a market of 450 million European consumers, zero tariffs, zero quotas. That won't happen for nothing, or in any kind of condition." In focus: CGTN correspondents and trade expert David Henig give their thoughts on the Brexit talks

Barnier expressed his disappointment over the duration of the transition phase and said that Brussels will be prepared for no deal.

"If we cannot manage by the end of the year, there will be a widespread cliff."

On fishing, one of the thorniest issues of Brexit, Barnier said it was "in the interest of UK fishermen and European fishermen to have reciprocal access to our territorial waters and our markets."

He added: "That agreement on fisheries will be inextricably linked to the trade agreement."