Johnson: This is not an end but a beginning
CGTN 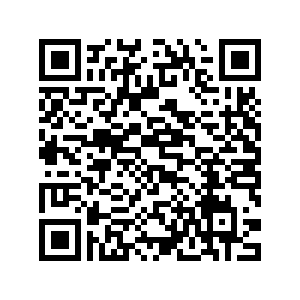 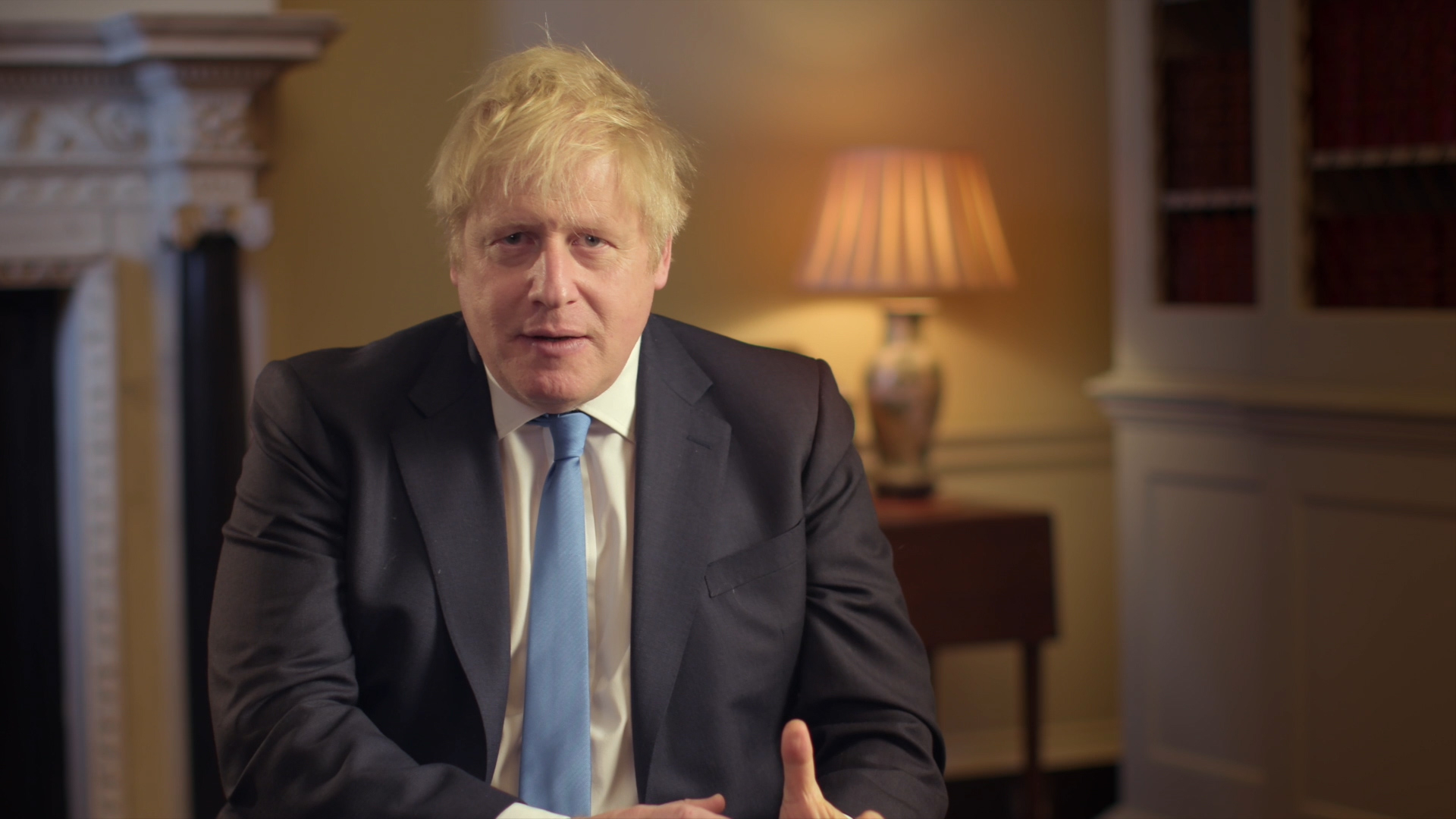 British prime minister Boris Johnson addressed the UK an hour before it's due to leave the European Union, promising that leaving the trading bloc is 'not the end but the beginning' of a new era.

"This is the moment when the dawn breaks and the curtain goes up on a new act in our great national drama," said Johnson in three minute speech.

Johnson stated that post-Brexit Britain would be a time in which the government focused on the NHS, improving the country's education system and reviving infrastructure projects. The UK is scheduled to officially leave the European Union at 11:00pm on 31 January. It will be the first country to ever leave the bloc.

Johnson had been campaigning for Brexit since the official referendum in 2016 when 52 percent of voters chose to leave the EU. And in this most recent general election, Brexit was a key policy agenda for the Conservative party.

In his speech, Johnson referenced the overwhelming majority that his party won in December but also noted not all of the country had wanted to leave. "There are many that feel a sense of anxiety and loss ... I understand all those feelings, and our job as the government, my job, is to bring this country together now and take us forward," he said.

Red, white and blue lights will also be projected onto government buildings throughout the UK, and the government has issued commemorative coins to mark the occasion.

However, little will change for the UK once it leaves the union.

Read more: What changes for the UK and the EU after Brexit?