The long road to Brexit: A history of the UK-EU rocky relationship
Giulia Carbonaro 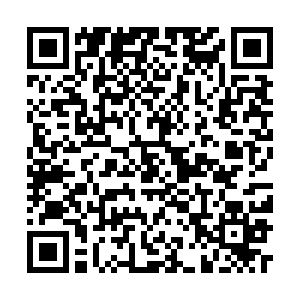 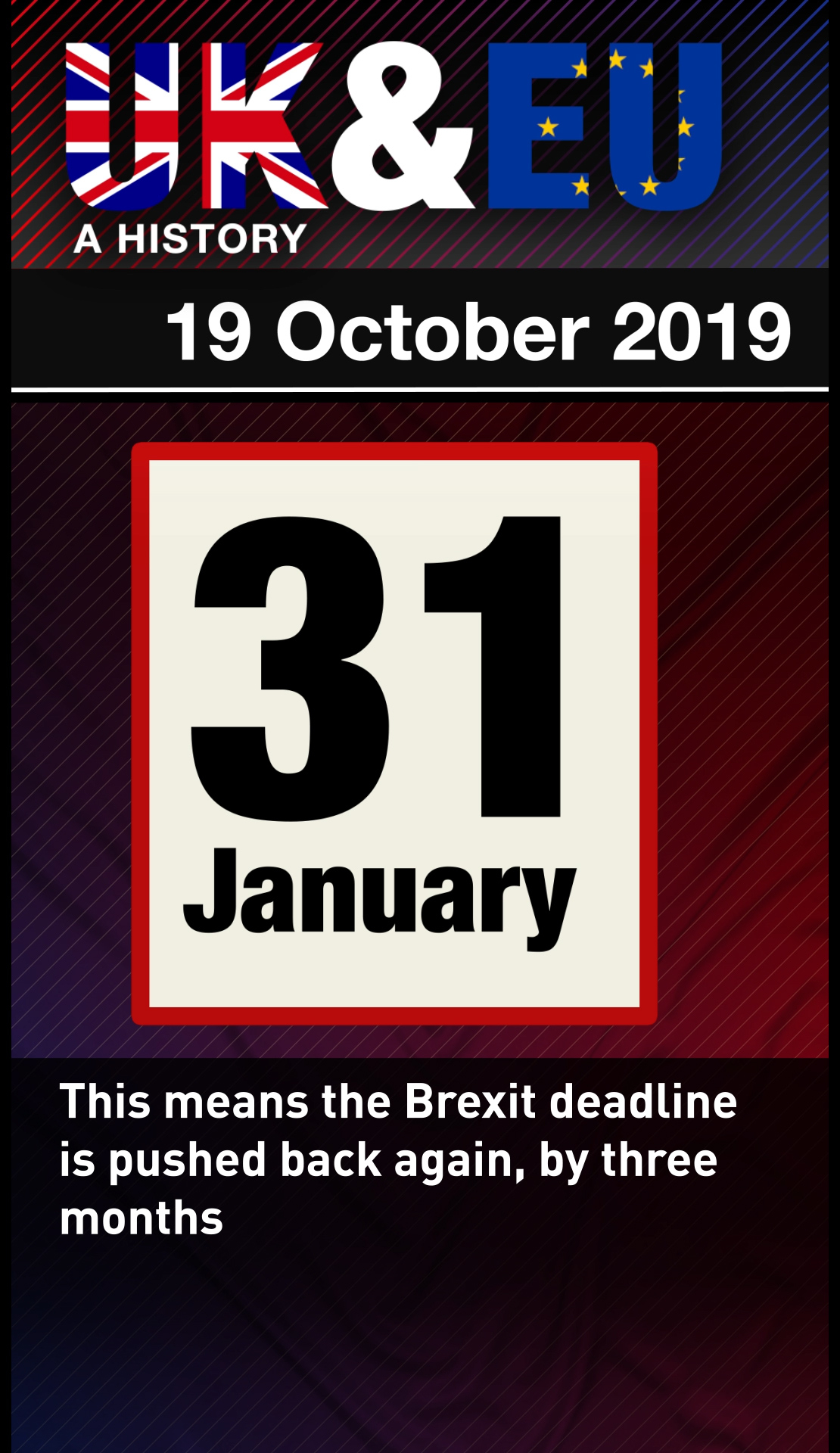 Nearly half a century after the UK joined the European Union (at the time the European Economic Community), the country is officially withdrawing from the EU.

It was a long and painful break-up, a roller-coaster of emotions of the kind that leaves you exhausted and confused and makes you wonder, how did we get here?

The more disillusioned Brexiteers would tell you that Britain's EU divorce was a long time coming, while Rejoiners (who until recently were Remainers) still advocate for a UK that's "stronger together" with the EU.

The truth is probably somewhere in the middle and like many things in life, it's complicated.

Britain applied to join the Union only in 1961 but its application was vetoed twice by French president Charles De Gaulle. Only in 1969 was the UK application given the green light and four years later the country was allowed to join. The terms of the deal, which had been decided prior to the UK joining, were not ideal for the country.

Only two years later, in 1975, a referendum was called in the country asking citizens whether Britain should remain or leave the EU. Sixty-six percent to 34 percent of the population voted in favor of staying. 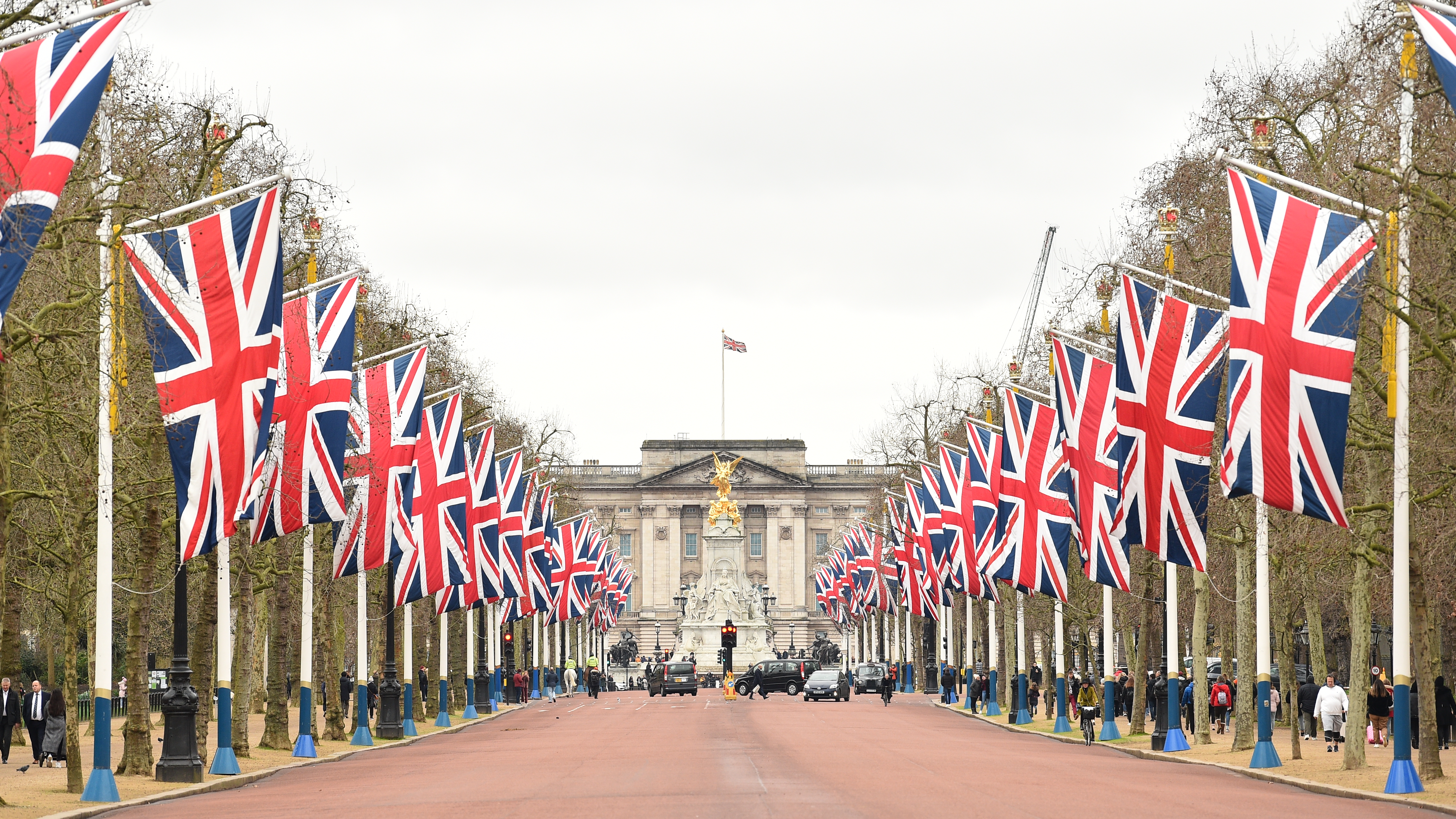 Anti-Brexit protesters showed up in front of the Houses of Parliament in London in the days leading up to 31 January. (Credit: Tolga Akmen/AFP)

Anti-Brexit protesters showed up in front of the Houses of Parliament in London in the days leading up to 31 January. (Credit: Tolga Akmen/AFP)

But Britain's commitment to the European project was never unconditional. When the EU formed the European Monetary System in 1979, the first step towards having a single currency, Britain decided to opt out.

And when the European Union was finally formed under the Maastricht Treaty in 1992, Britain signed the treaty but opted out of the single currency.

Britain's motives to join the EU in the first place were mostly economic and Britons have always been among the most Eurosceptic EU members, with approval of EU membership among UK citizens sinking to 30 percent in 2010.

Amid economic difficulties in the eurozone and concern over the migrant crisis, the turning point in the UK-EU relationship came in January 2013, when British prime minister David Cameron announced he would seek to renegotiate the UK's membership of the EU if his Conservative Party won the 2015 UK general election.

After the Conservatives won an overall majority, Cameron kept his word and announced he would hold a Remain/Leave referendum in June 2016.

More than 30 million UK citizens turned out to vote, with Leave winning by 51.9 percent to 48.1 percent. The result of the referendum showed a divided nation. Scotland and Northern Ireland overwhelmingly voted to remain.

Cameron resigned after the referendum, leaving new prime minister Theresa May the responsibility of implementing Brexit. Not an easy task, and one she was unable to complete.

On 29 March 2017, May invoked Article 50 of the Treaty on European Union to start the UK's two-year leaving process. But May's withdrawal agreement was rejected by the UK parliament in the largest defeat suffered by any government in the House of Commons.

She presented her revised plans twice more, and twice more her withdrawal plan was rejected. Amid criticism, May left office at the end of July 2019 – emotionally drained, as her tearful leaving speech showed.

But Johnson's withdrawal agreement – very similar to May's, but with changes to the Northern Ireland border plan – was rejected by the UK parliament, which would have had to rush through the approval of the plan in three days to meet Johnson's 31 October deadline.

Brexit was pushed back once more to 31 January 2020 and thanks to the crushing victory of Johnson's Conservative party in the December election, the re-confirmed prime minister got the necessary support to finally "get Brexit done."

On 31 January 2020 the UK enters a transition period until 31 December 2020, during which the UK and EU will negotiate their future relations.

It's the end of the first stage of the Brexit saga, a process that dragged on for more than three years after British citizens voted to leave in 2016. It's also a historic moment: The UK is the first country to leave the European Union.