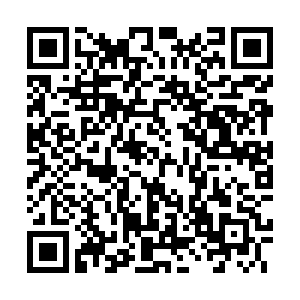 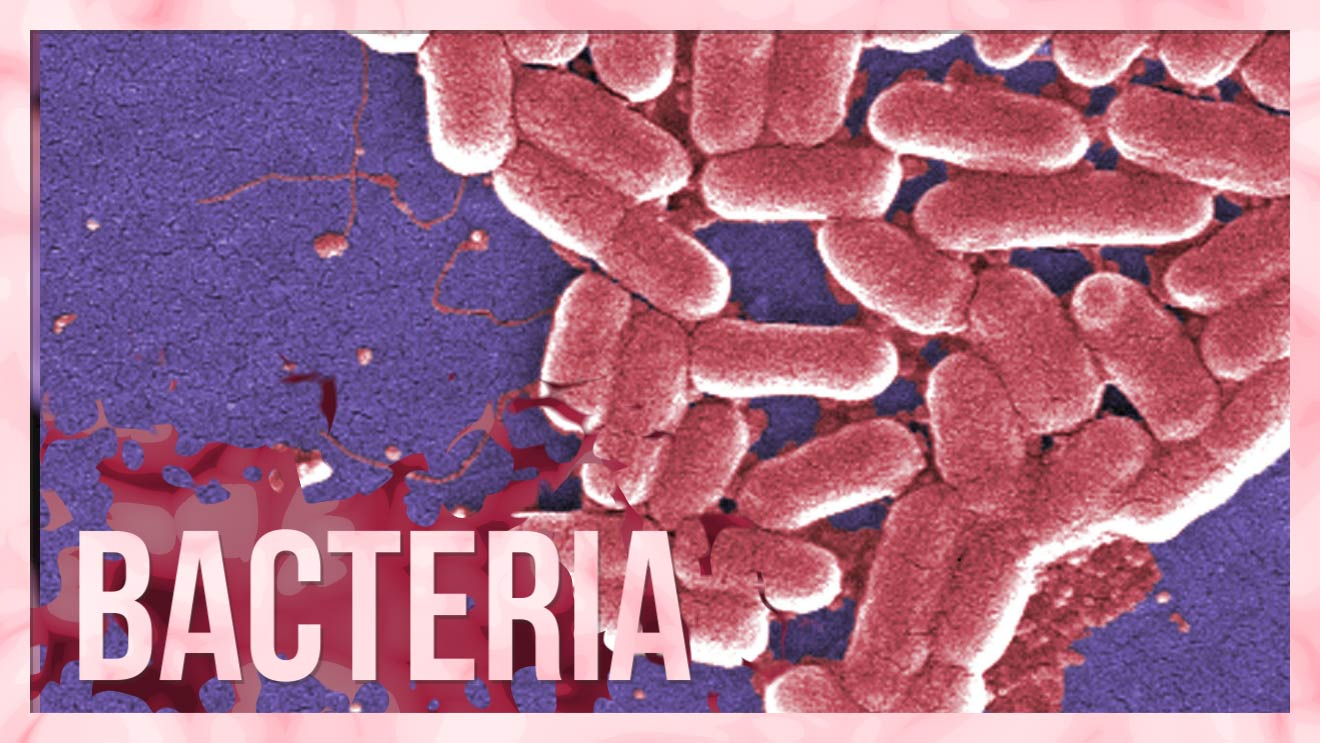 E. coli is one of the germs that can cause sepsis. (Credit: AP/Janice Carr)

E. coli is one of the germs that can cause sepsis. (Credit: AP/Janice Carr)

The analysis of data on sepsis, conducted by the University of Washington, showed that one in five deaths around the world is caused by the disease – the majority of which (85 percent) occur in the world's poorer countries.

US-based researchers, writing in the Lancet medical journal, noted that the figures were based on medical reports gathered as part of the Global Burden of Disease (GBD) project in 2017, from 195 nations. The data showed 49 million sepsis cases annually, 11 million of which were fatal.

Children are most at risk of the disease – four in 10 cases reported occur in children and infants under the age of five.

In comparison, an estimated 9.6 million people died from cancer worldwide in 2018, around 1 in 6 recorded deaths, according to the World Health Organization, 70 percent occurred in low- and middle-income countries. 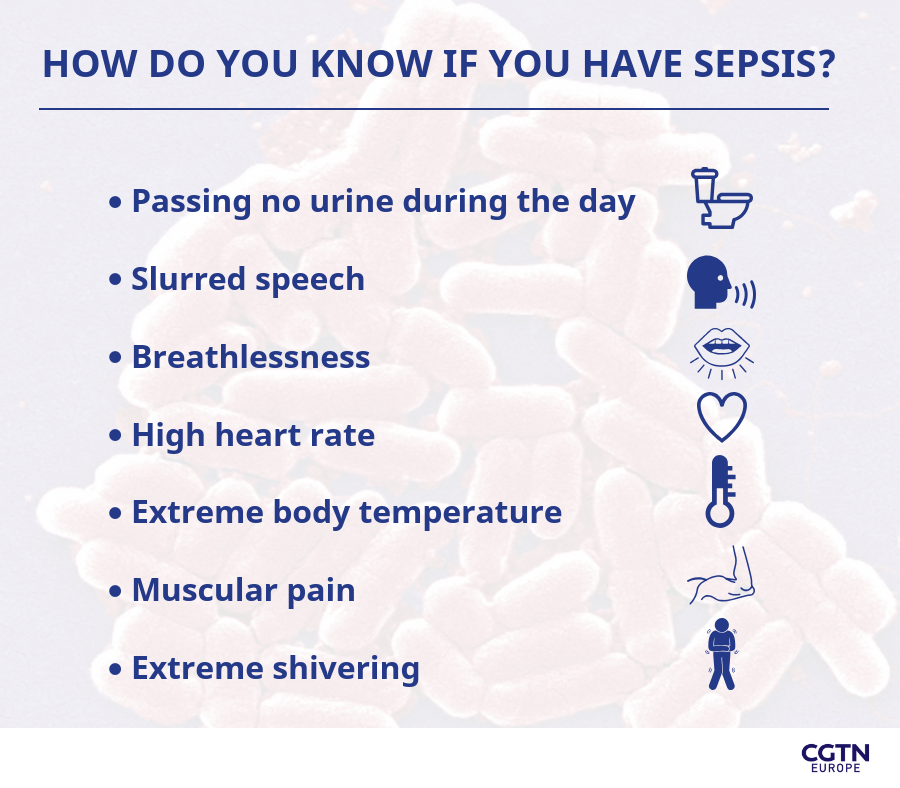 The alarming figures came after researchers quantified cause of death and disease data from low- and middle-income countries, the highest burden of cases were recorded in sub-Saharan Africa, Oceania, South Asia, East Asia, and Southeast Asia.

Sepsis is notoriously hard to detect. It is caused by the body's immune system overreacting to a bacterial or viral infection. Sepsis's leading cause is diarrhoeal disease, while the primary cause of sepsis-related fatalities is pneumonia.

Improved sanitation, access to vaccines and availability of clean water is vital to stop the spread of sepsis. Educating health professionals to better spot cases of sepsis, especially early on, is recommended by the study's authors.

The data from 2017 was gathered by the GBD, a consortium of 3,600 researchers, and analyzed by the Institute of Health Metrics and Evaluation at the University of Washington, based in Seattle.

Researchers hope the new analysis can help the world fight the disease.