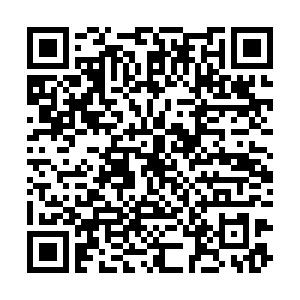 During a speech at the European Parliament in Strasbourg he called on London to create an independent monitoring body to deal with requests.

"We must now work towards proper implementation of these rights and we won't be accepting any half measures or any form of disguised or veiled discrimination," Barnier said after European parliamentarians debated a resolution addressing European citizens' rights within the UK Withdrawal Agreement.

With Brexit set to come into effect on 31 January, the British government is introducing a major shake-up of its border controls. Under the agreement reached between Britain and the EU last year, EU nationals staying in the UK have until June 2021 to apply for permanent residence.

"I will continue to insist on the particular importance of the UK putting in place a strong, independent monitoring authority ... that must be able to act rapidly and fairly when faced with complaints from EU citizens and their families," Barnier added. 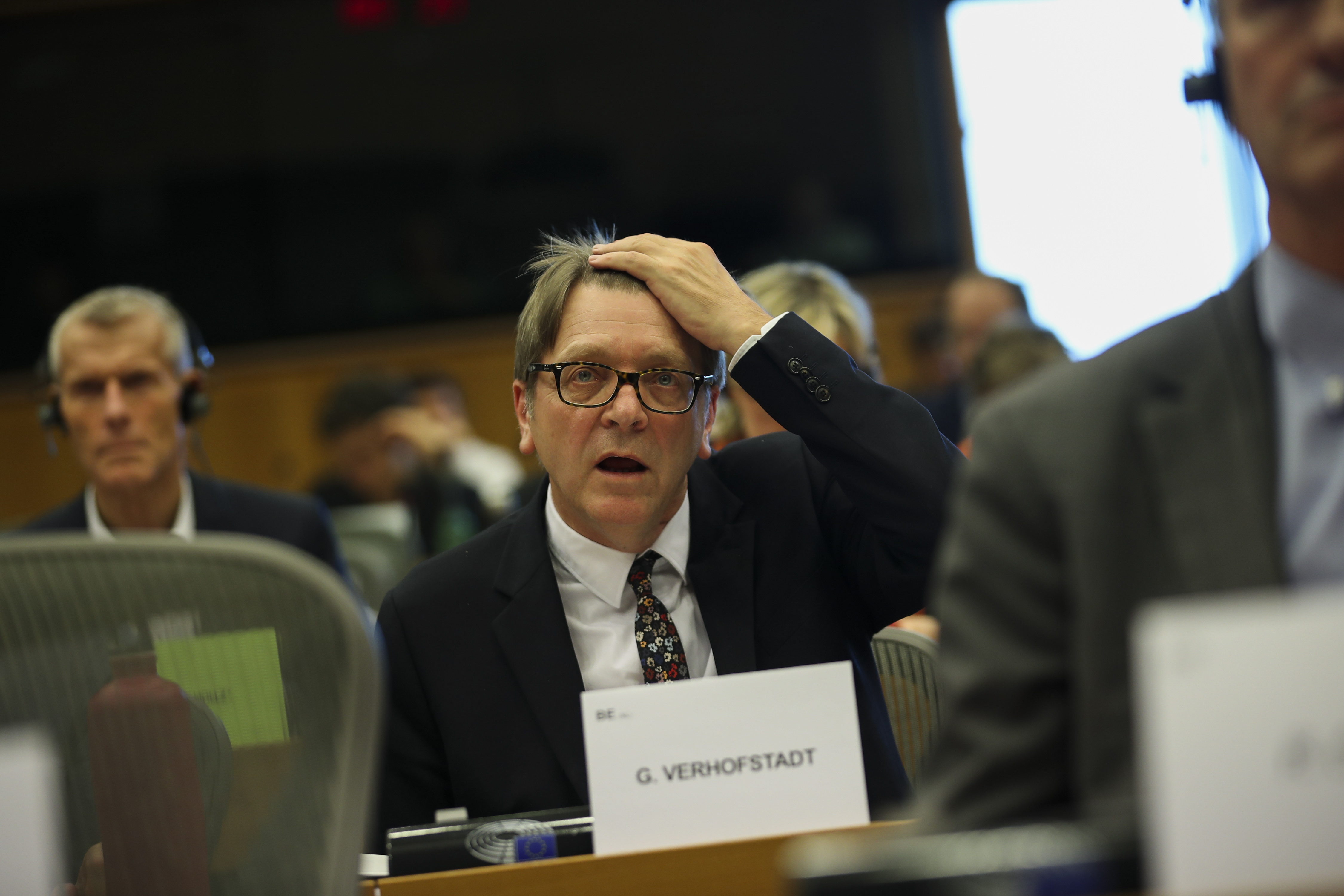 European Commission President Ursula von der Leyen told legislators that the UK honoring agreements on citizens' rights  was "a legal issue with a moral imperative," expressing concerns that there were many cases, including people who have lived in Britain for more than 40 years, of applications being held up.

Members of the European Parliament also called for the UK to respect the rights of EU citizens living in Britain after what has been dubbed "Brexit Day." European legislators are expected to vote through the resolution about citizens' rights on Wednesday.

Belgian MEP Guy Verhofstadt, the coordinator of Parliament's Brexit Steering Group, said he hoped that "when this house votes tomorrow on this resolution, that it is done with a huge majority that gives us then a mandate" to secure citizens' rights during the upcoming negotiations with Whitehall.

Life after Brussels: Meet one of 73 British MEPs losing their jobs to Brexit

After the UK Conservatives' big win in the 2019 UK general election, Prime Minister Boris Johnson's government made several changes to guarantees on citizens' rights in the Brexit deal, a measure criticized by an array of MEPs.

During the debate, the Belgian politician also appealed for the UK to cut through the red-tape and automatically recognize the right of EU citizens, while also providing them with a physical document proving their settled status: "The Tory government always say, 'we want less bureaucracy'. Well, OK, let's make less bureaucracy. And the best way to do it is an automatic recognition. So then you don't need all this."

He joked: "I ask a little bit of flexibility from Prime Minister Johnson. Maybe he can follow the Queen's example, who yesterday gave a transition period for Harry and Meghan to leave." The contracts of British MEPs will finish on 31 January (Credit: AP)

The contracts of British MEPs will finish on 31 January (Credit: AP)

In response, UK Conservative MEP Geoffrey Van Orden agreed that Brussels and London needed "to make rapid progress on the future relationship between Britain and the EU. But first of all, we have to get the Withdrawal Agreement out of the way.”

He added: "Of course, control of our own borders was a key factor in our choice to leave the European Union." But claimed that: "On the subject of citizens' rights, this is an area where both the British government and the EU have been more or less in agreement from the start."

However, Van Orden was unimpressed by the resolution's framing, saying it "focuses disproportionately on the future status of EU citizens in the UK, but pays scant attention to the rights of UK citizens staying in the remaining 27 countries of the European Union."

An estimated 1.5 million Britons currently live elsewhere in the European Union, while there are around 3.4 million EU citizens residing in the UK.

Criticism has been leveled at the UK government by various UK and European politicians over the insecurity facing many EU citizens in Britain.

By the end of November 2019, there were nearly 2,592,800 applications from EU citizens requesting settled status within the UK. 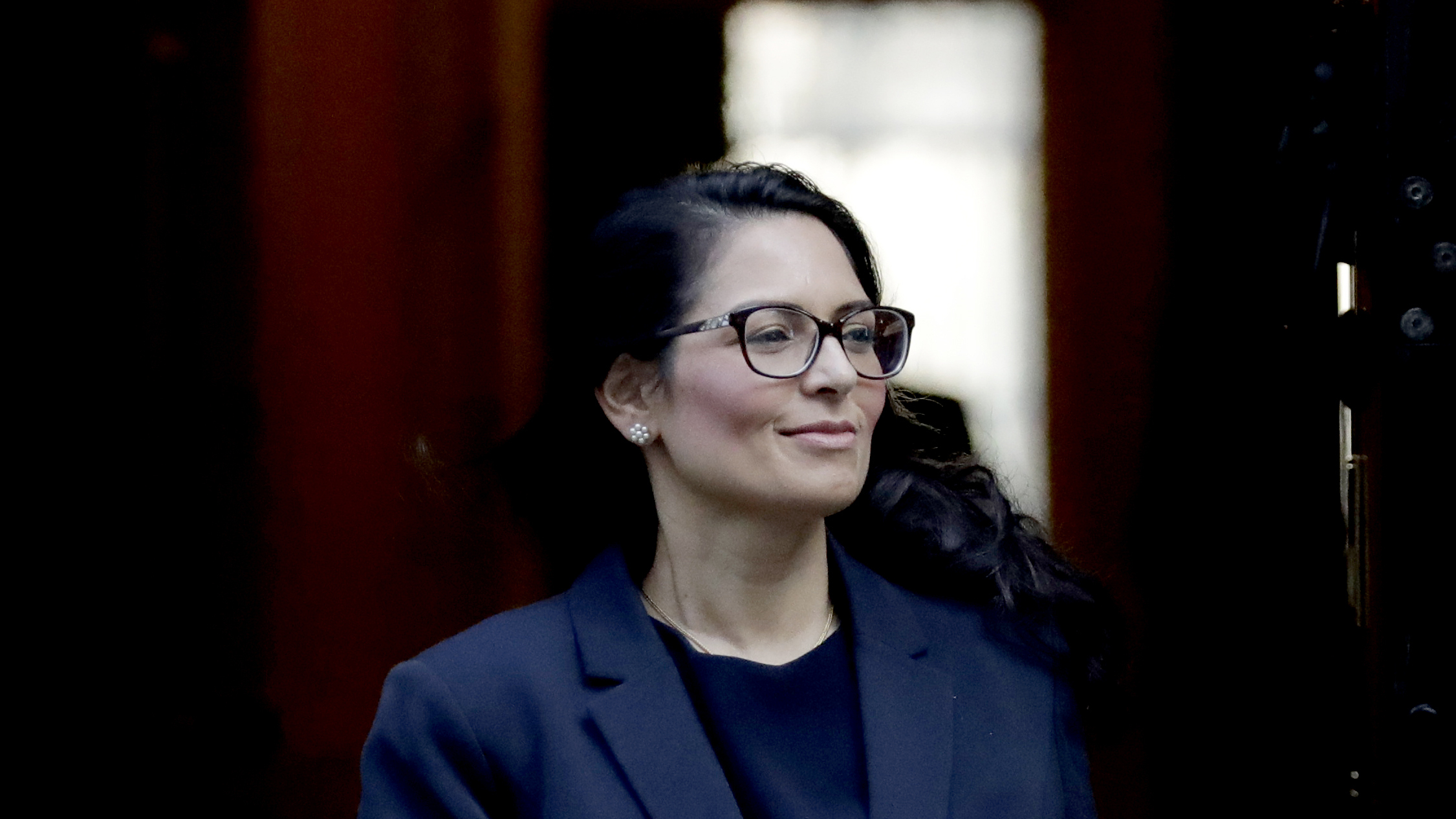 Priti Patel, the UK's home secretary, has pledged to crack down on immigration after Brexit (Credit: AP)

Priti Patel, the UK's home secretary, has pledged to crack down on immigration after Brexit (Credit: AP)

The Home Office reported that more than 2.2 million applications had been processed, with the majority granted settled or pre-settled status, but the report showed that 361,900 EU nationals were still awaiting news of whether they can remain in the UK after Brexit.