Life after Brussels: Meet one of 73 British MEPs losing their jobs to Brexit
Thomas Wintle 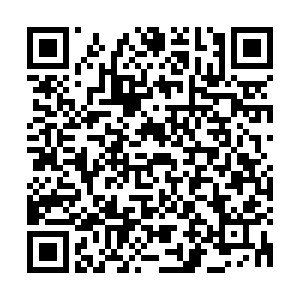 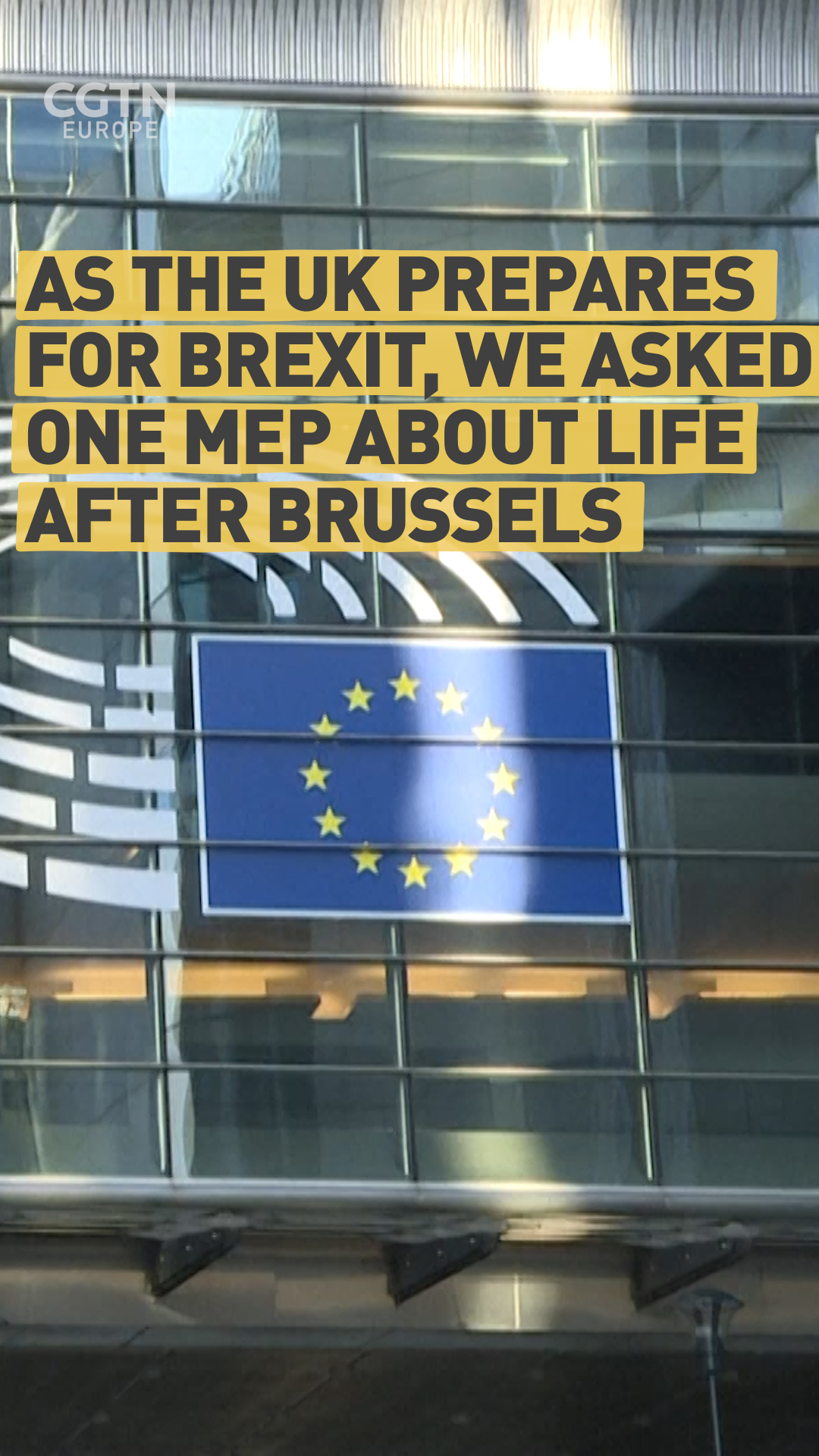 Last week, British lawmakers passed a bill that will allow Britain to leave the European Union with an exit deal on January 31.

Caroline Voaden, leader of the EP's Liberal Democrats and MEP for South West England and Gibraltar, is one of dozens of British politicians whose contracts will expire at the end of the month. 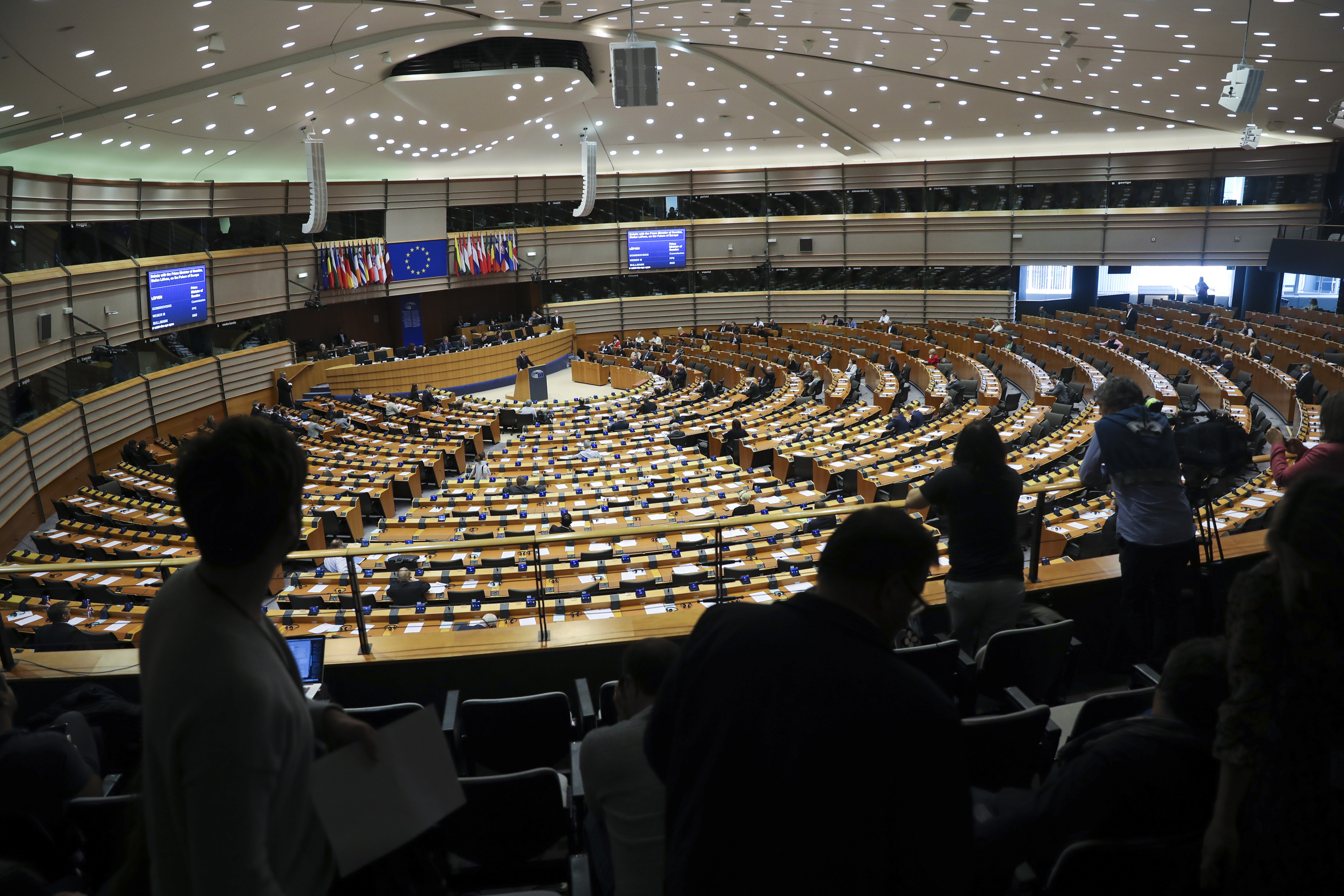 The contracts of some 73 British MEPs will expire on January 31 (Credit: AP)

The contracts of some 73 British MEPs will expire on January 31 (Credit: AP)

"It feels very sad," Voaden, 51, says of having to leave her job after only five months in the position.

"We are at the beginning of a mandate so, to be honest, the legislation was only just beginning to come through," says the MEP.

"As a delegation, we're sad to be going and it's hard for all our staff. We've got lots of fantastic young people from all over Europe who are working for us who took a gamble on the fact that we might overturn Brexit and we might stay long term."

She adds: "For me, the hardest thing is knowing that when I walk out the door, Britain has no more voice in Europe and I think that's a tragedy for our country."

Alongside her British colleagues, Voaden will travel to Strasbourg next week for what will be her final plenary session. "It's very symbolic that as we leave the Chamber for the last time, we take with us Britain's voice in this amazing organization," she says.

Voaden was elected for the Liberal Democrats after the Brexit referendum with a mandate to try and keep the UK within the union. She sees the decision of the British government to pull out as "hugely frustrating."

She says: "I don't understand how Britain as an island, a small island, is going to have the influence on the world stage that the Conservative Party believes it will."

For Voaden, the UK is not doing itself any favors by trying to compete and negotiate with global superpowers such the US, China, and Europe.

"The days of the Empire are over and we cannot turn the clock back," she says. 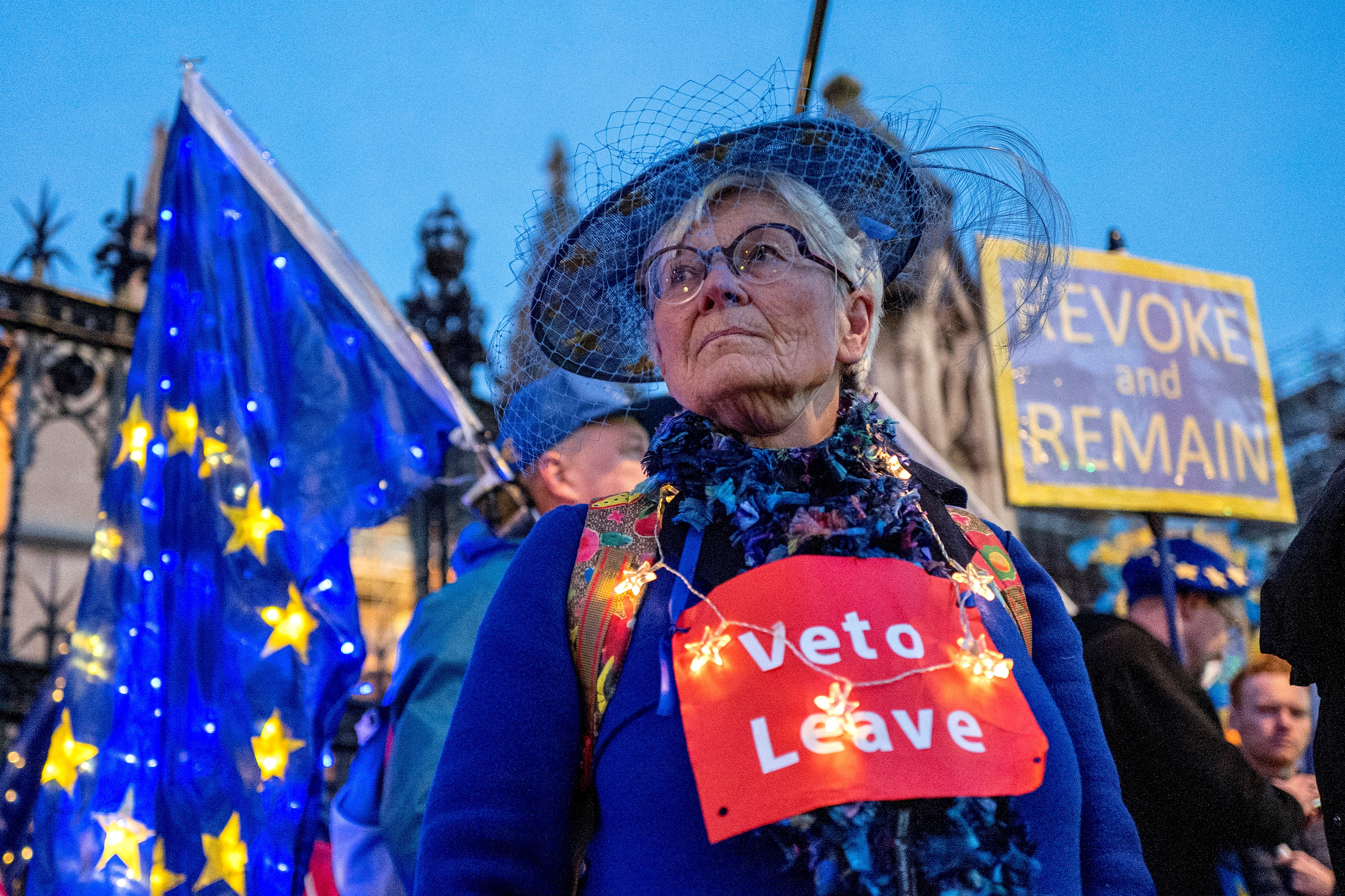 British lawmakers passed a bill that will allow Britain to leave the European Union with an exit deal on January 31 (Credit: AFP)

British lawmakers passed a bill that will allow Britain to leave the European Union with an exit deal on January 31 (Credit: AFP)

While many of the British MEPs will be disappointed to lose their jobs, their employers will help smooth the transition process, both practically and financially. The politicians may continue to take home half of the EU's  €4,416 ($4,920) monthly "General Expenditure Allowance," money given to MEPs to cover their expenses, and will be able to claim a transitional allowance of €8,611.31 ($9592.18) per month for the next two years, depending on how long they have served in the position.

The severance package may seem generous, but it is the same one given to other MEPs when they are voted out or stand down from the position.

Voaden will be busy over the next few months tying up loose ends ahead of her and her colleagues heading home, where they will have to think about their next steps.

The Liberal Democrat is unsure what the future holds for her: "This has been my first elected position. I've really enjoyed it. I would like to do more. I will certainly be carrying on campaigning in the UK on various issues."

While Voaden will no longer be thrashing out legislation with her European colleagues, Britain will not be quickly forgotten in the EP.

[This article was updated on 28/1/2020 to reflect the fact that MEPs can decline to claim the General Expenditure Allowance.]