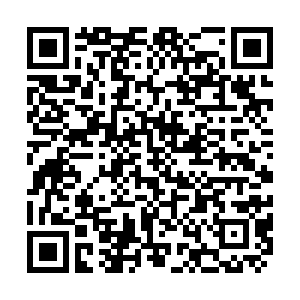 Concerns about Brexit, global economic slowdown and tense trade talks, plus the prospect of interest rates moving lower - 2019 had all the ingredients of a challenging year on the finance markets, particularly since the UK was expected to leave the EU at the end of March.

No wonder investors spooked by all the macroeconomic and geopolitical uncertainties bought gold. 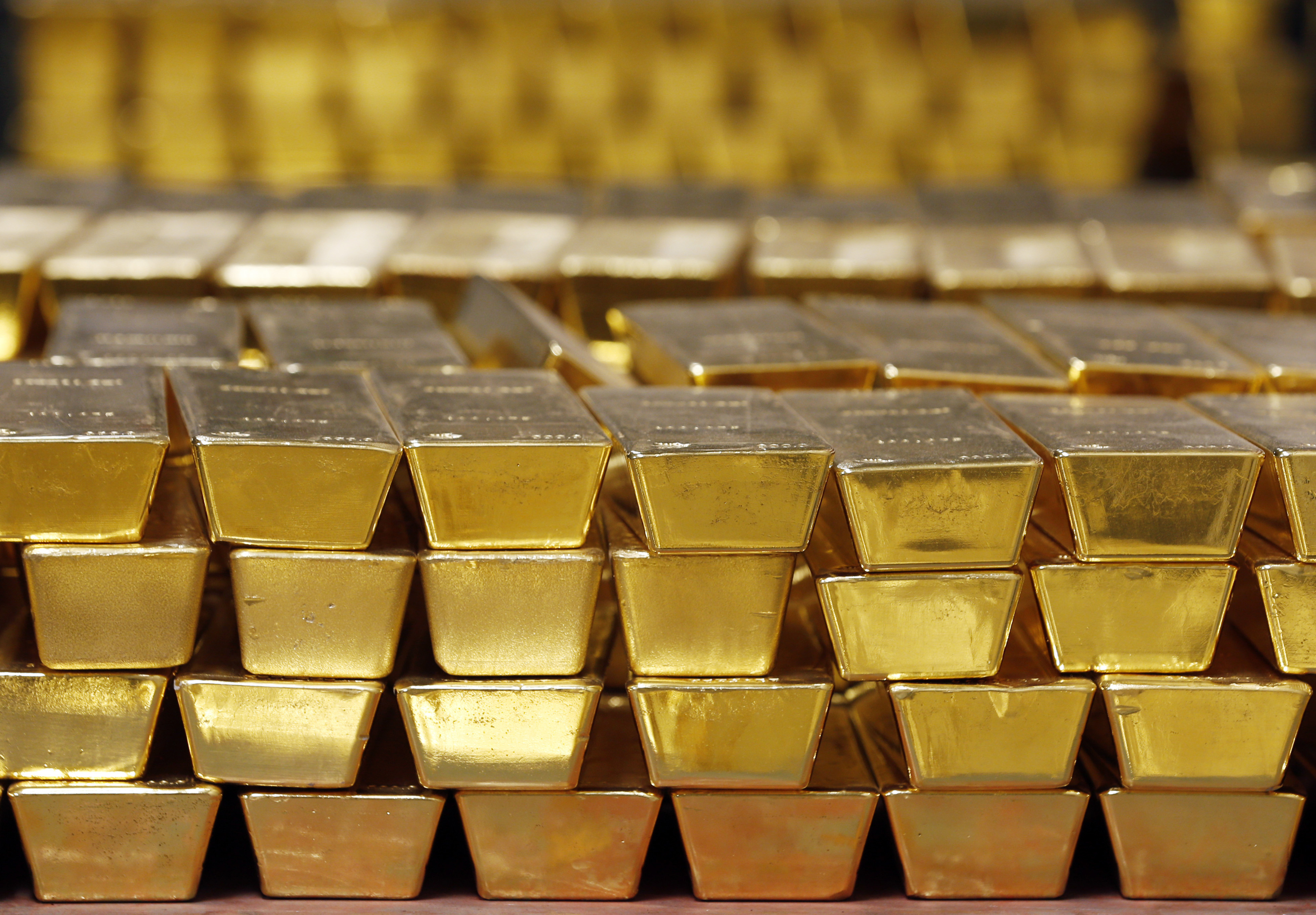 Then again, the Stoxx 600 index of European shares surged 24 percent since the start of the year.

"It has been a year of surprises," said Chris Beauchamp, Senior Market Analyst at IG. "European stocks had been very unpopular the last few years really, lagging well behind their US counterparts - and then you have this impressive rebound, which may have further to go."

The economic picture hasn't been great. Germany's stagnant economy has been dragging the eurozone down, with the manufacturing sector in recession.

Growth slowed sharply in the eurozone in first three quarters of 2019 and surveys of purchasing managers across the zone have pointed to a sharper decline in the export-oriented manufacturing sector, not quite offset by the growing services sector.

However, France fared slightly better, despite anti-reform strikes that threaten to paralyze the economy. The market's view is that we've seen the worst and could start to see a rebound.

"Maybe if you look at the data, you are beginning to see some signs of a turnaround," said Beauchamp. "The European Central Bank has reacted with slightly looser policy and hints that more may come. The rebound on stock markets in the last few months comes on the assumption that things will start to get better and the data will start to improve."

The pound sterling has been the world's best performing currency of 2019, according to Michael Hewson at CMC Markets.

"It has certainly been a year of ups and downs; however, more importantly the pound has been able to hold above a number of very key support levels. The price action is telling me that the riskier side of the trade for investors in a move higher, not lower," he said.

Of course, the UK's big preoccupation all year has been the unpredictable impact of Brexit. 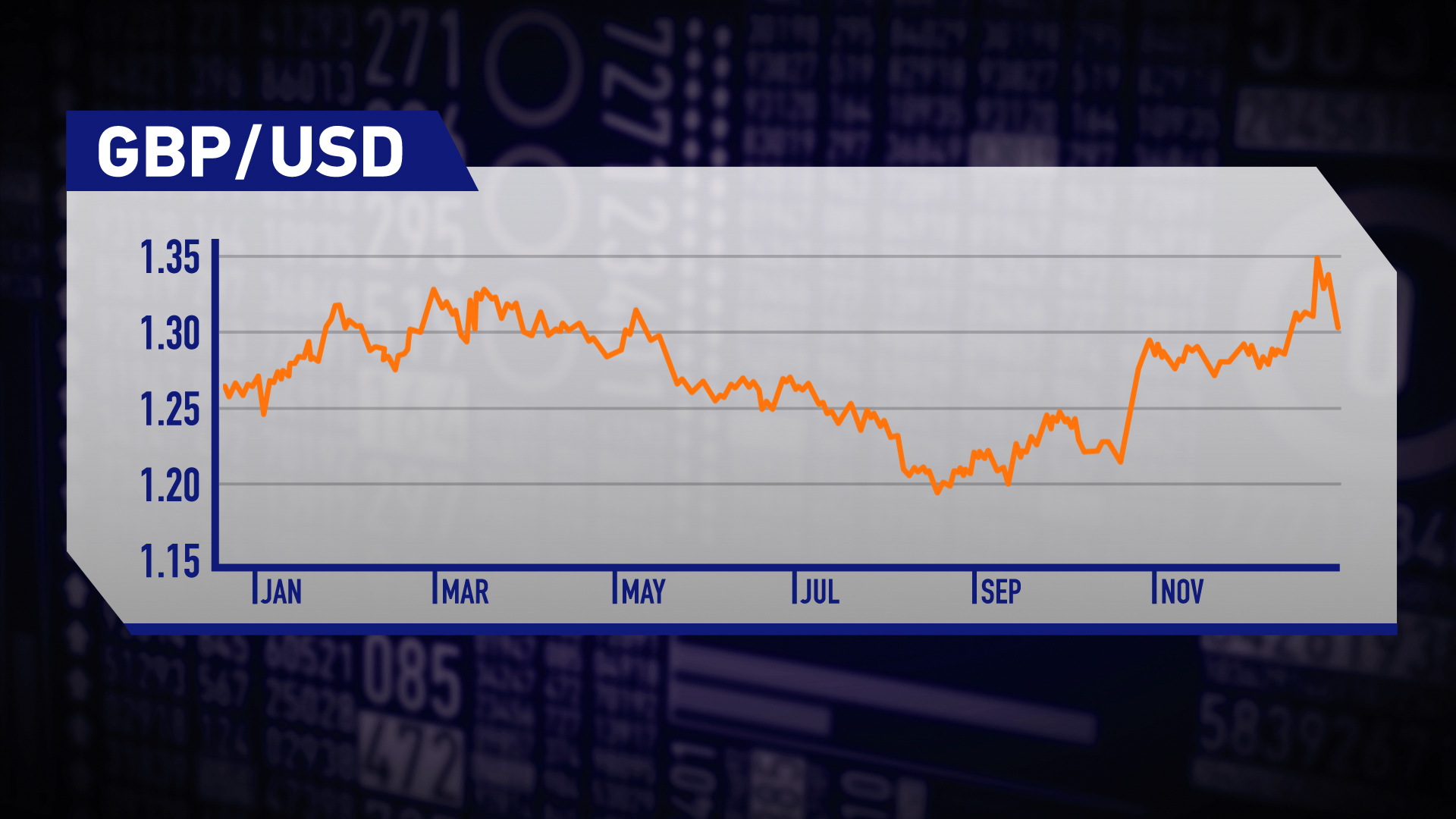 A snapshot of the pound against the dollar shows how thrilled currency markets were about the Conservative election win, sweeping away some of the investment and business uncertainty.

"My view is that it is negative for the UK economy and also for the rest of EU", said Lorenzo Codogno, Visiting Professor at the LSE. "The vote reduced uncertainty to some degree, but now we need to end trade uncertainty for the eurozone to face less of a challenge. Uncertainty is still the problem."

Even shoppers couldn't be relied on to spend their way towards significant growth. Despite bigger promotions, sales periods starting in November and even modest wage growth, shoppers kept a tight grip on their wallets in 2019.

The same old challenges look set to linger in the months ahead, so as traders look ahead to 2020, this year's European stock markets rally could be hard to beat.