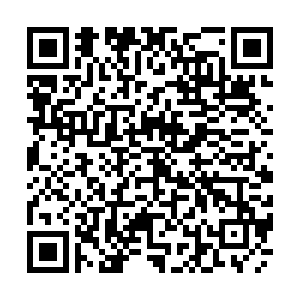 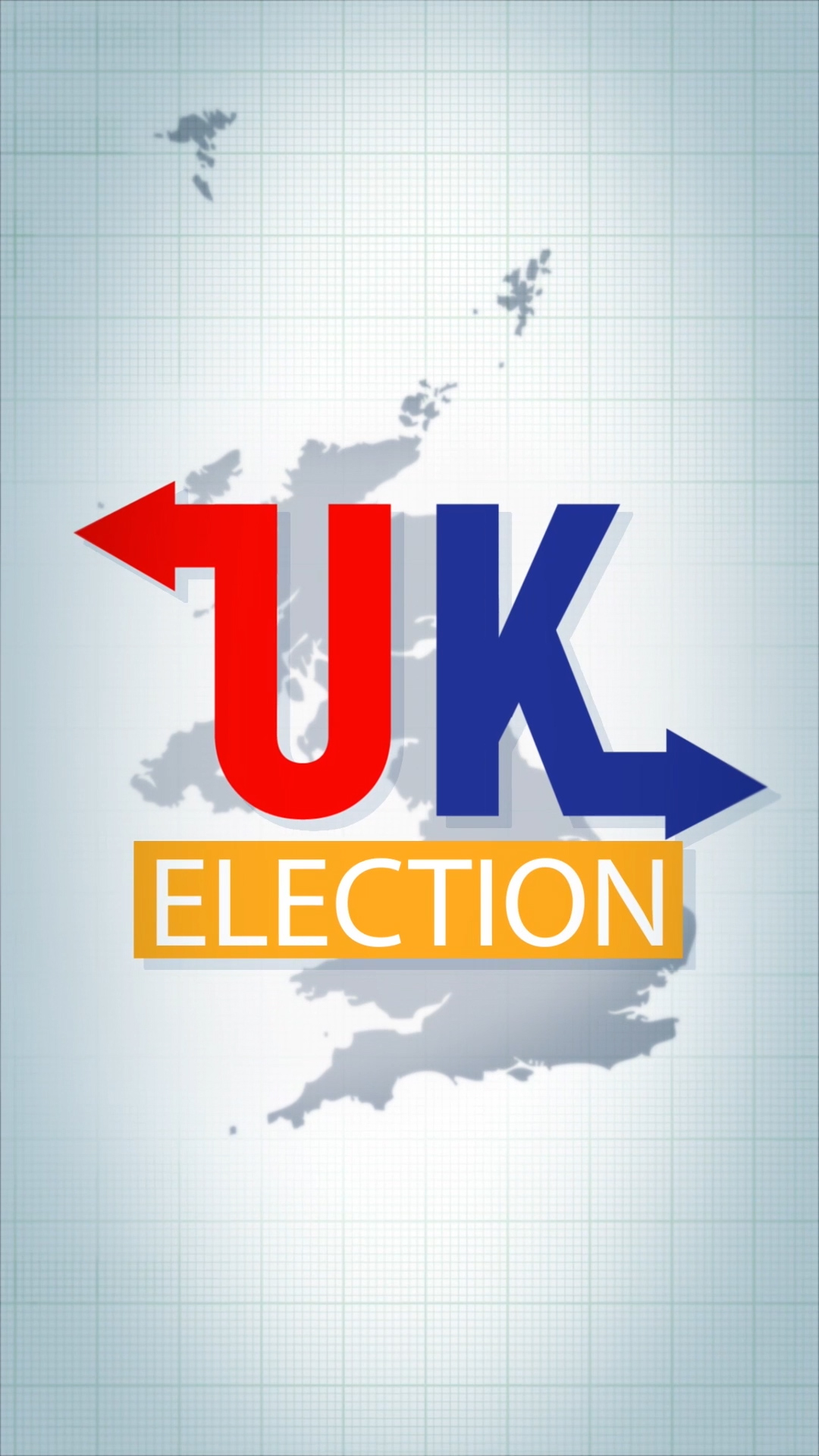 Boris Johnson can look forward to five years as prime minister after securing the biggest Conservative Party majority since Margaret Thatcher's reign in the 1980s. Meanwhile, the leader of the opposition, Jeremy Corbyn, is left to reflect on his Labour Party's worst defeat in 84 years.

The seat difference between Labour, on 203 MPs, and the Conservatives, on 364 with one result to come, is one of the highest between two parties in the history of UK general elections. It hasn't, however, reached the peaks seen in 1997 and 2001 under Labour prime minister Tony Blair. Watch the video above, for a guide to the biggest wins.