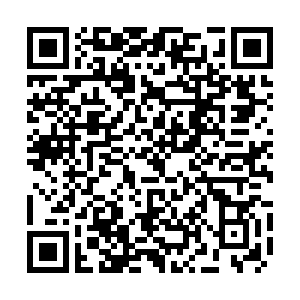 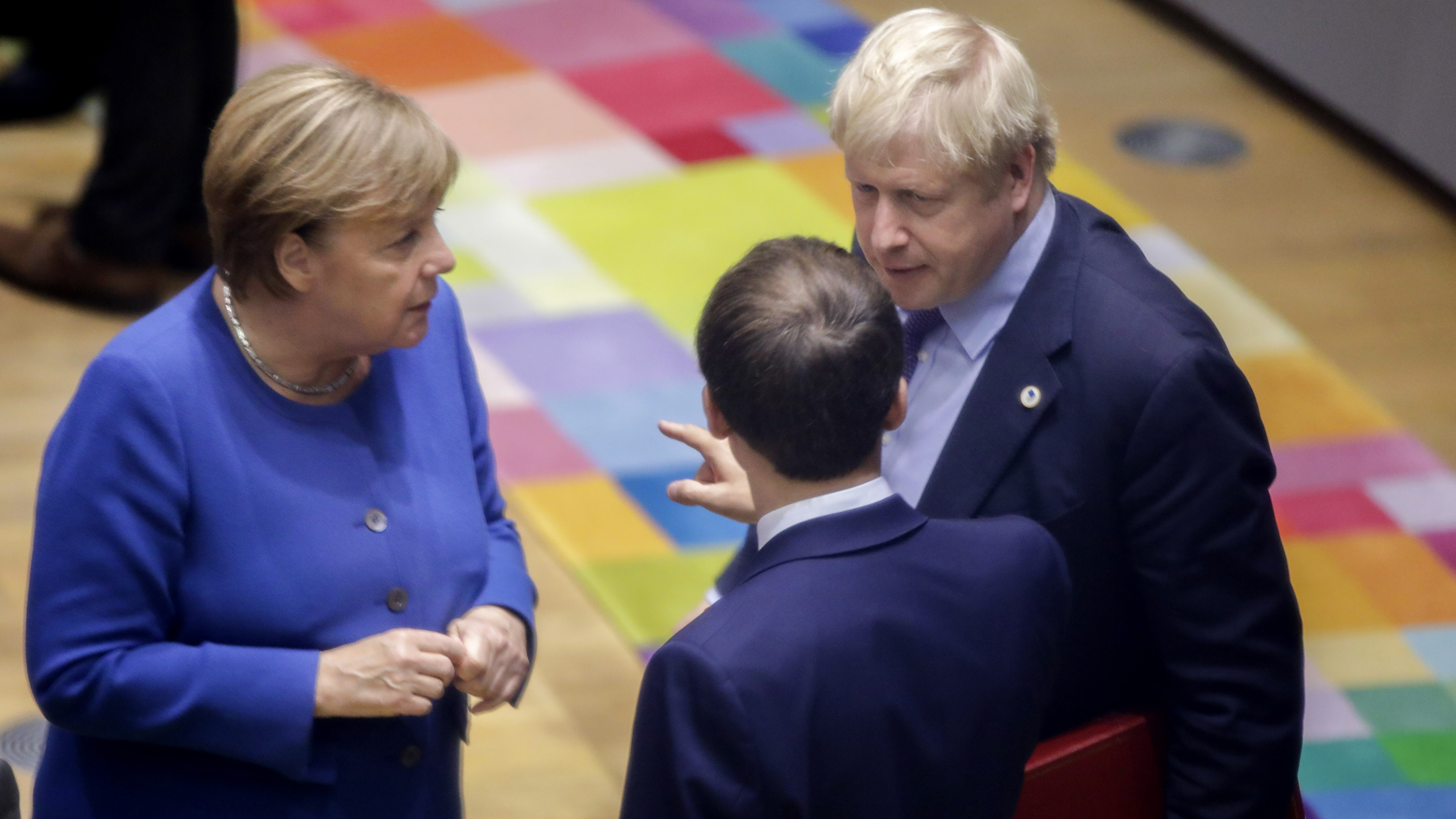 Boris Johnson is set to lead the UK out of the European Union at the end of January, after a comprehensive victory for the Conservative Party in Thursday's election. Brexit is far from over, however - the prime minister will face a host of fresh challenges over the next 13 months.

The Conservatives look to have successfully united the Leave vote from the 2016 referendum with a "Get Brexit Done" message, while Remain supporters split their support between several opposition parties.

The significant outright majority – of 78 – removes the main hurdle Johnson, and Theresa May before him, faced in passing a withdrawal deal through the House of Commons. A depleted opposition – Labour has lost 59 seats and many Brexit skeptics on the Conservative benches have departed – will no longer have the numbers to defeat or amend Brexit legislation, which Johnson has said he will put to parliament before Christmas.

The deal is expected to pass comfortably given all Conservative candidates have signed up to it, meaning the UK will almost certainly leave the EU and enter a transition period from 31 January. That is when the hard work will begin for Johnson.

He has pledged not to extend the transition period, during which little will change in the EU-UK relationship while the sides negotiate a trade deal, beyond 2020. Many analysts see this as an unrealistic time-frame. Previous trade deals with the EU have taken years to complete.

Brussels plans to begin formal negotiations by March, leaving a maximum of just 10 months to overcome numerous potential sticking points and strike agreement. The EU will demand a level playing field – a deal ensuring fair competition – which could cause Britain to weigh its desire for a deal with the EU against its hopes for wide-ranging trade agreements with countries like the US.

Issues like rules of origin and fisheries are also expected to be contentious, and the nature of future security ties must also be resolved. If an EU-UK trade pact is not agreed by the end of 2020, and the transition is not extended, the prospect of what would effectively be a no-deal Brexit would loom once again.

Johnson will have to make a big call by June – a decision on extending the transition period, unlike the Article 50 deadline, has to be made months ahead of year-end.  Current rules allow a transition to run until the end of 2022 if requested.

The extent to which the new Conservative parliamentary party will allow Johnson space to negotiate a softer deal – or reverse his 2020 pledge – will become clearer in the coming days. While he has a strengthened hand and is on course to deliver phase one of Brexit after three and a half years of struggle, the challenges after a January withdrawal are likely to be even greater.