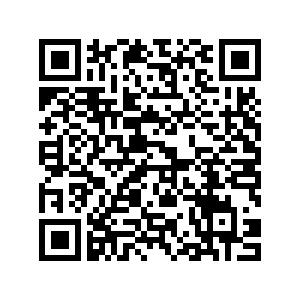 Greta Thunberg, the famous 16-year-old Swedish activist, attended COP25 before a scheduled climate change protest in Madrid and Santiago, Chile's captial. Thunberg, along with three other activists, spoke at a news conference before thousands of people were expected to march in the streets of both cities.

Thunberg was asked about what she thought has changed since she started her solo protests against cliamte change in Sweden in 2017. She responded that she was frustrated at the lack of physical action around climate change during this period.

"The only thing we want to see is real action and real action has not been happening, so of course we have achieved a lot, but if you look at it from a certain point of view, we have achieved nothing," she said. She pointed to the fact that CO2 emissions haven't decreased despite growing awareness of the issue. 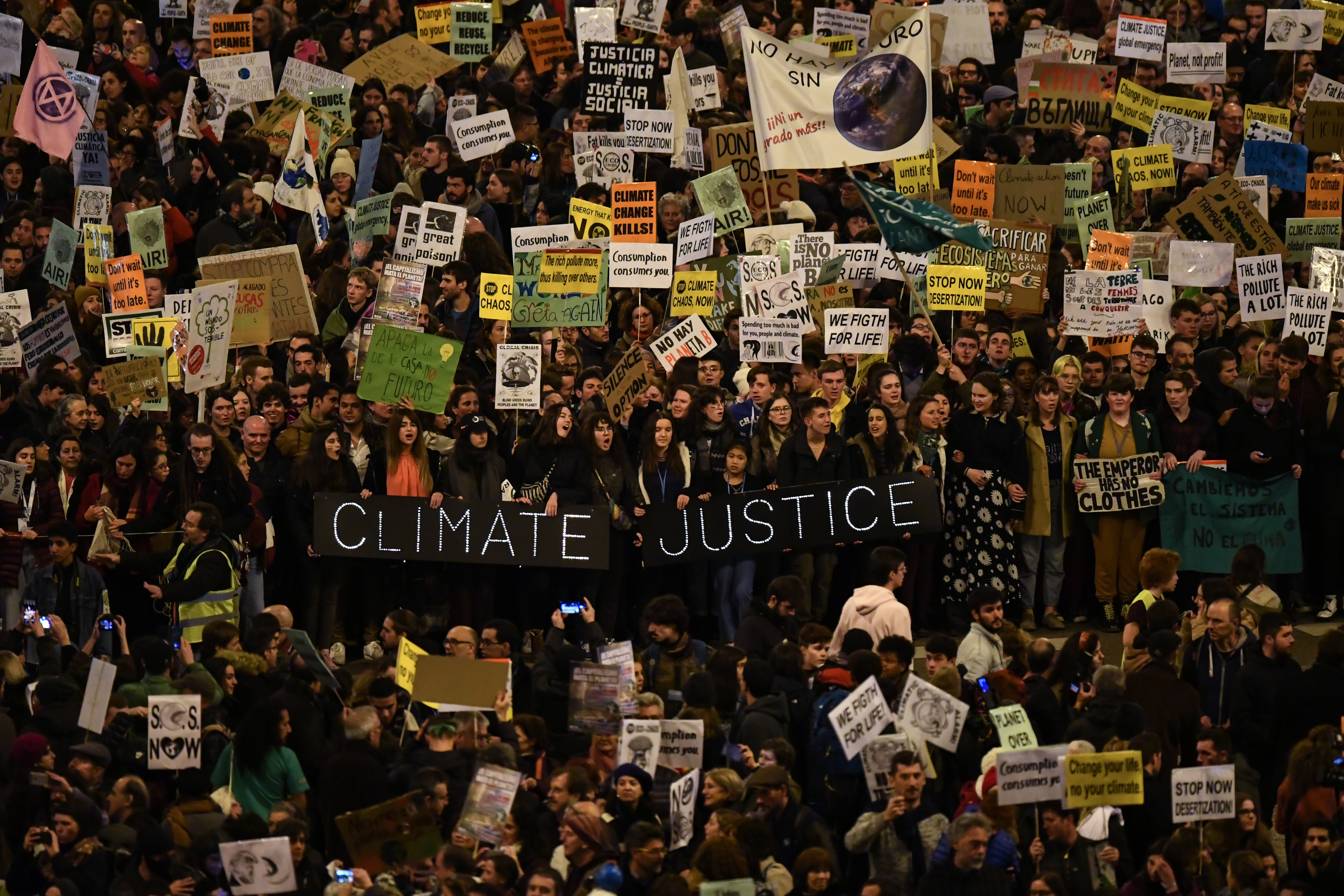 One thing that Thunberg did talk positively about was how people are increasingly becoming involved in climate change activism. She added: "A figure like me, I am just an activist, a climate activist. I am just a small part of a very big movement.”

Other young climate activists from all around the world also gathered in Madrid for COP25. Marinel, from the Philippines, was one of the young activists who attended the event.

Marinel said that she was motivated to become involved in this movement because she had personally felt the effects of climate change "We lost our homes, there was no food or water because of the devastation after the super typhoon and we were isolated for three days; our school was destroyed and that deprives us of our right to education.

"A lot of my peers have lost their parents and that deprives them of their right to be loved and nurtured in a family." 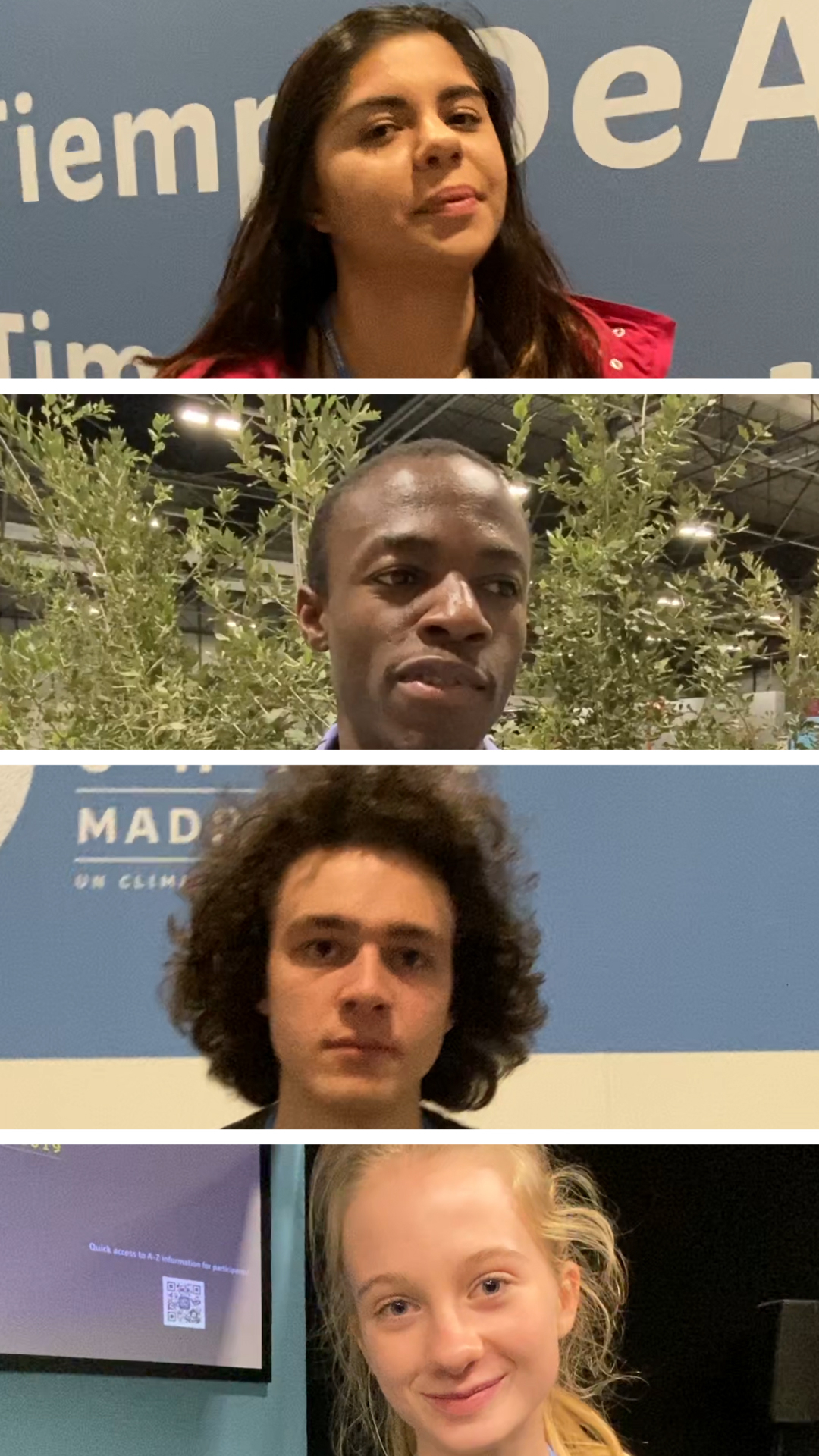 Joshua Amponsem, a young activist from Ghana, said "climate change is like a dream that you're going to fall off a cliff. That's what it feels like for some of us. We don't have a lot of control now but it affects us."

Amponsem, who started advocating for climate action as a teenager and has now founded his own non-profit, Green Africa Youth Organization, added that young people are not seen as serious, knowledgeable counterparts in a discourse about climate change.

"The same programs I'm getting funded for now, are the same ideas I had when I was a high school student - only no one wanted to talk to me back then and trust a young person could have effective ideas," he said.