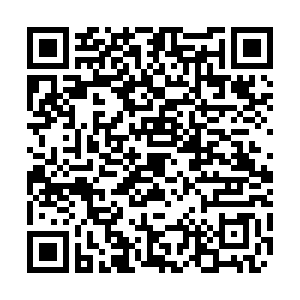 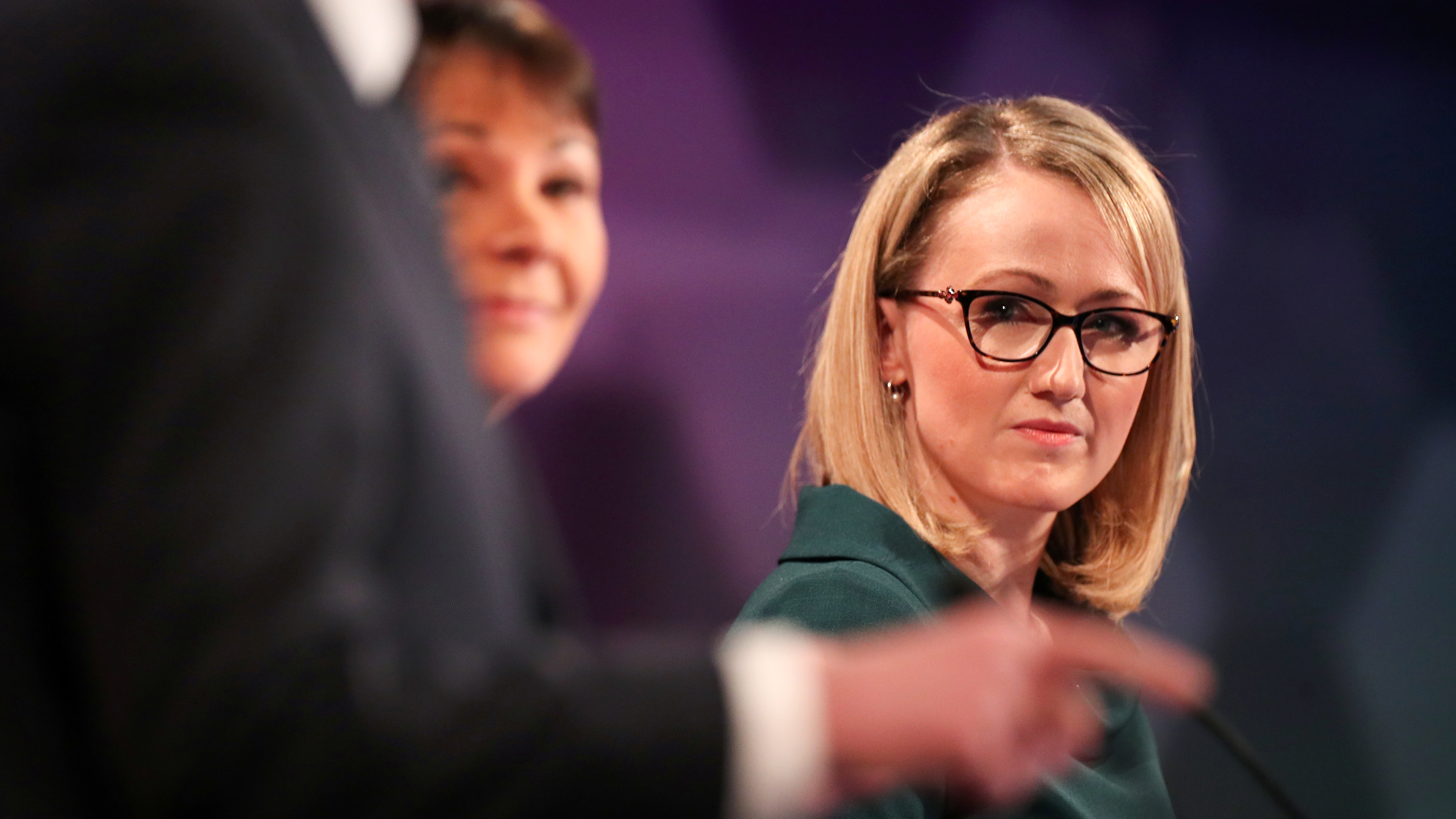 Several politicians have criticised the Tories for their cuts to UK police funding after the recent terrorist attack on the London bridge. Representatives from Labour, Plaid Cymru, Green Party and the SNP all criticised these cuts over the past nine years in a debate on the BBC on 29 November.

The shadow business secretary for Labour, Rebecca Long-Bailey, pointed to police cuts as a contributor to the terrorist attack on London Bridge. During previous Tory governments, periods of austerity resulted in millions of pounds being cut from police departments across the UK.

She said: "This was an extreme event, but we cannot ignore over recent years, currently the last five years, we have seen increases in violent crime right across the country. At the same time since 2010, we have seen over 2,000 police officers cut from front line services.

"So, it is right to recognise that would have a direct impact [on Friday's events]." 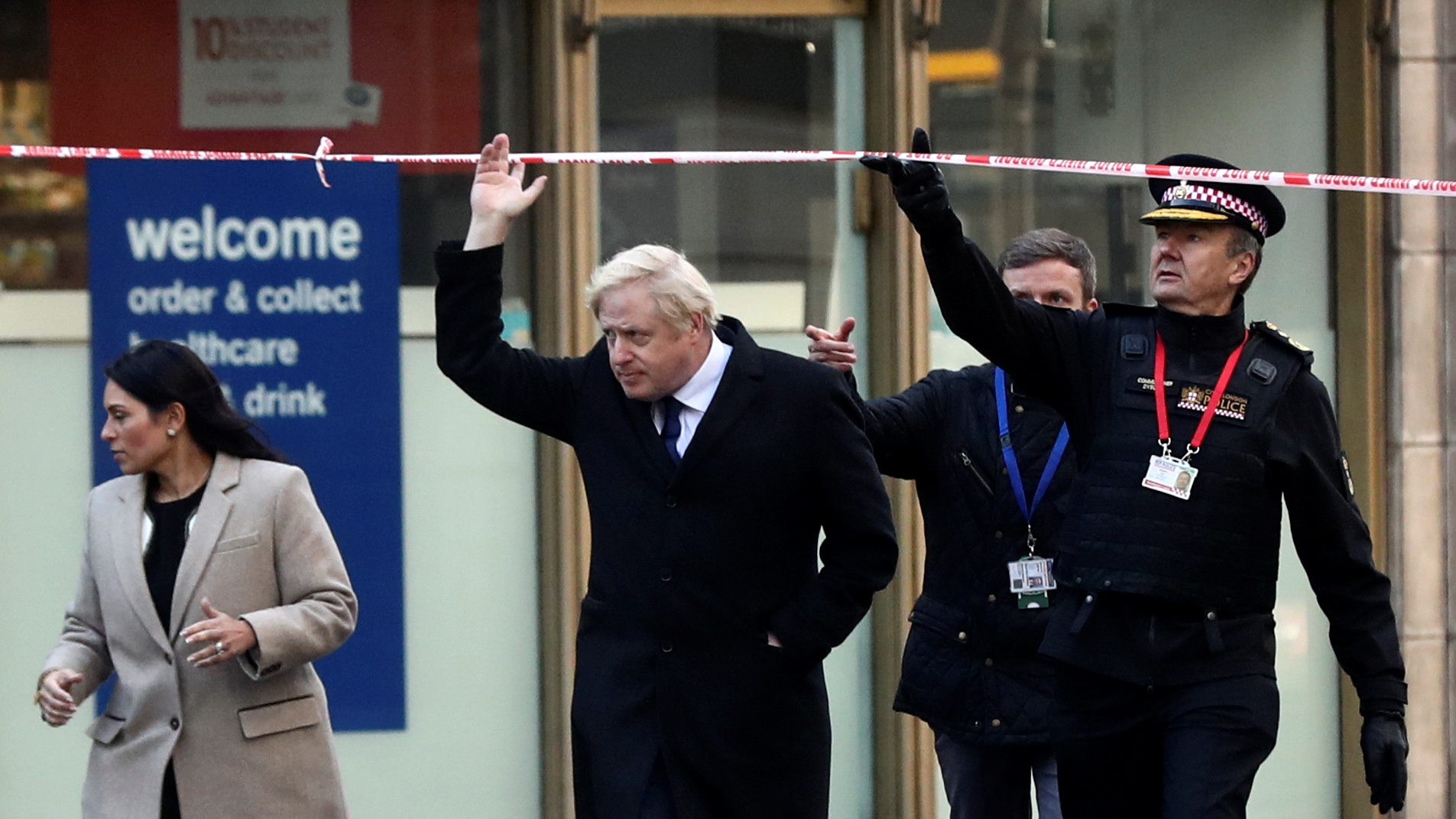 Prime Minister Boris Johnson has said that his version of a post-Brexit immigration system outlined in his recent manifesto will be in place by 1 January, 2021 if the Tories win the general election. This system would be based on Australia's points system.

Under this plan, freedom of movement would continue for 11 months after Brexit, and then new immigrants would be given visas based on the new guidelines. In this system, points would be given based on a a variety of factors including a person's education level, English language proficiency and age.

A similar system is already in place in the UK for non-EU nationals. In the UK's current immigration system, there is a cap of 21,000 work permits for non-EU immigrants.

The Tories will also lower this number if they win the election and would limit the number of low skill workers allowed into the UK. 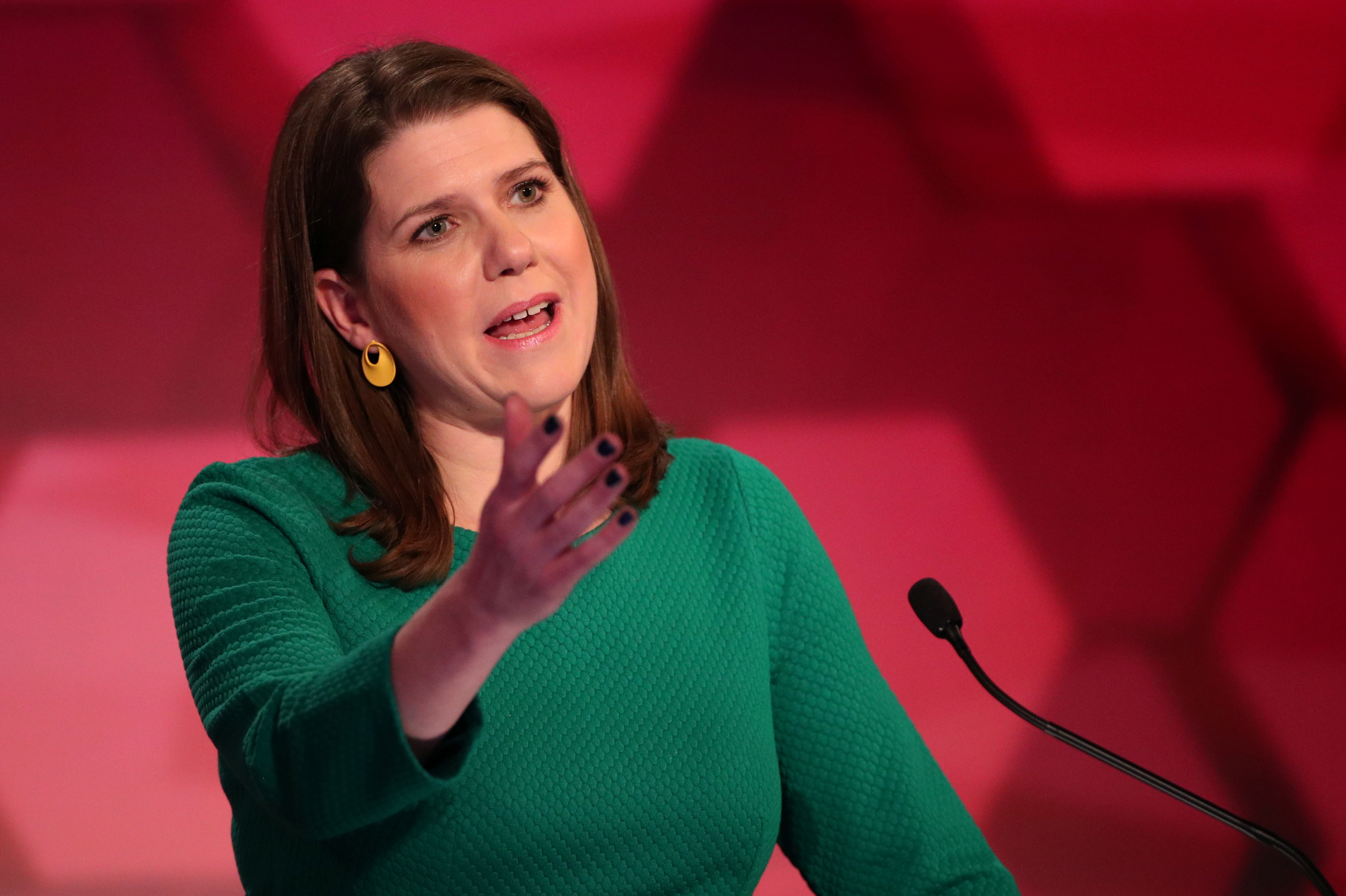 The Lib Dems are campaigning to stay in the European Union and see themselves as 'pro-business' (Credit: AFP/ Hannah Mckay)

The Lib Dems are campaigning to stay in the European Union and see themselves as 'pro-business' (Credit: AFP/ Hannah Mckay)

Sixty business leaders have signed a letter backing the Lib Dems. The letter was published in The I, a British newspaper, and called for investments in education, investment and regional development.

The centrist party, led by Jo Swinson, calls itself the "Party of Business." Earlier this month, Swinson was the most positively received leader at the CBI's annual conference, a conference of UK businesses.

The letter said: "The Liberal Democrats are the only party who have set out a credible plan for future prosperity that addresses these strengths and challenges, and we strongly welcome their commitment to working in partnership with business to achieve this vision." 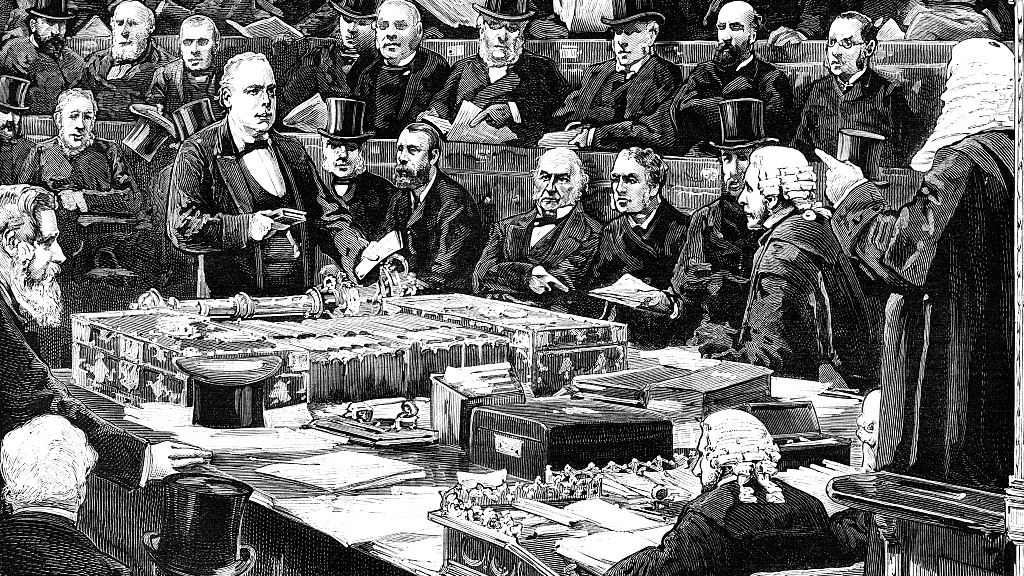 The Shadow Cabinet sit across from the government's cabinet in the House of Commons, hence the term shadow cabinet (Credit: VCG)

The Shadow Cabinet sit across from the government's cabinet in the House of Commons, hence the term shadow cabinet (Credit: VCG)

A Shadow Cabinet is a group of senior members of the largest oppositional party in the UK. They are meant to mimic the positions in the Government's cabinet and to scrutinise the current Cabinet's policies.

These politicians can also be called a 'government-in-waiting' because they are how that party shows the public what they would do if they were elected in a General Election.

While the term shadow cabinet is usually reserved for the largest oppositional party, smaller parties may also have a similar cabinet.

Other countries like New Zealand and Canada, have a similar system.