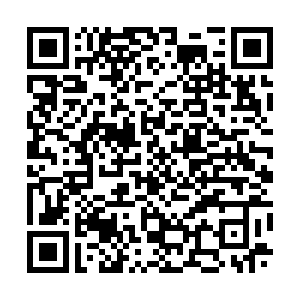 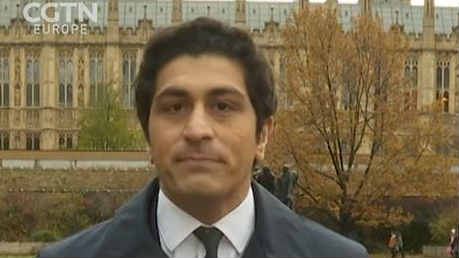 The Scottish National Party pledged fresh referendums on Brexit and on Scottish independence in its UK general election manifesto.

Party leader Nicola Sturgeon aims to hold the balance of power in Britain after the 12 December vote. The SNP only stand in the 59 Scottish seats, but at the moment the 35 they hold makes them the UK's third largest party.

They are therefore well placed to hold the balance of power if no single party wins a majority of the UK's 650 seats.

Speaking in front of a banner labelled "Stop Brexit," at the Glasgow launch Sturgeon said: "It is time to take Scotland's future into Scotland's hands."

She is seeking a second independence referendum in 2020. 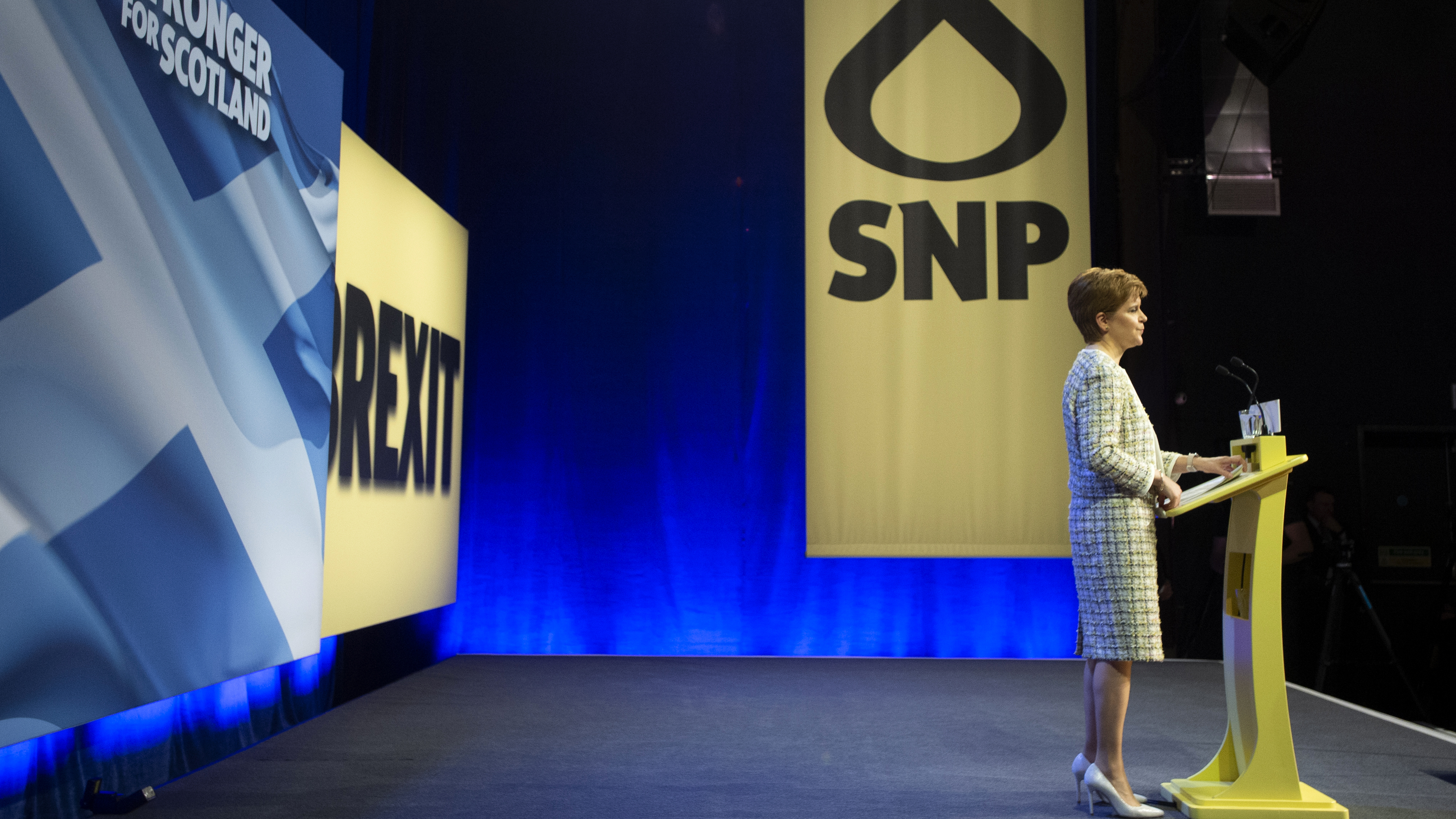 Read more: Millions register to vote ahead of election

Sturgeon said she could be open to a "progressive alliance" with Labour, but has suggested this would be tied to a commitment to hold a fresh independence referendum.

But she rejected the idea of doing a deal with the Conservatives, calling their leader Boris Johnson "dangerous and unfit for office."

The Conservatives lead all other parties in UK-wide polls but a Panelbase survey in Scotland on 20-22 November suggested the SNP is on 40 percent among Scottish voter, 12 points ahead of the Conservatives.

Sturgeon said the reality of Scotland being part of the UK meant budget cuts, "a power grab on the Scottish Parliament, children forced into poverty and a disastrous Brexit deal, which will hit jobs, living standards and workers' rights."

Scotland voted in favour of staying in the European Union at the 2016 and the SNP want a fresh Brexit referendum with the option for voters of deciding to stay in the EU.

STOP BREXIT: As Brexit is the key issue at this election, the SNP says it wants a second referendum on the matter, with a view to stopping Britain's exit from the EU altogether. Scotland largely voted to stay in the bloc in 2016, which is the mandate the SNP is using to back efforts to "remain."

A VOTE FOR SCOTTISH INDEPENDENCE: As a nationalist party, the SNP is a backer of Scottish independence. It's once again making it a key pledge, saying it wants Scottish lawmakers to decide on the timing of a vote, not those in Westminster. It wants a second referendum next year, but that won't prove easy without politicians here in London backing it.

SCRAP TRIDENT: The SNP says it wants to scrap the UK's nuclear deterrent, known as Trident. It says that would free up tens of billions of dollars to spend on public services instead. But, both major parties, the Conservatives and the Labour Party have publicly restated their support for Trident in their recent manifestos, which makes the demand more unachievable.

NO TO BORIS JOHNSON: SNP leader Nicola Sturgeon has ruled out backing Boris Johnson in the event of a hung parliament - that's when no party wins an outright majority. She went one step further in the manifesto launch, calling him "dangerous and unfit for office." Last time around in 2017, the SNP lost a number of key seats to the Conservatives, so the rhetoric is somewhat expected.

POTENTIAL KINGMAKERS: Although she has ruled out backing Boris Johnson, Nicola Sturgeon's SNP could prove potential kingmakers if there is a hung parliament. At the 2017 election, it won 35 seats, making it the third biggest party in Westminster, and so, its support could prove crucial if other parties - especially Jeremy Corbyn's Labour - need the numbers to form a coalition government.