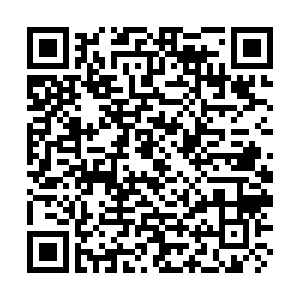 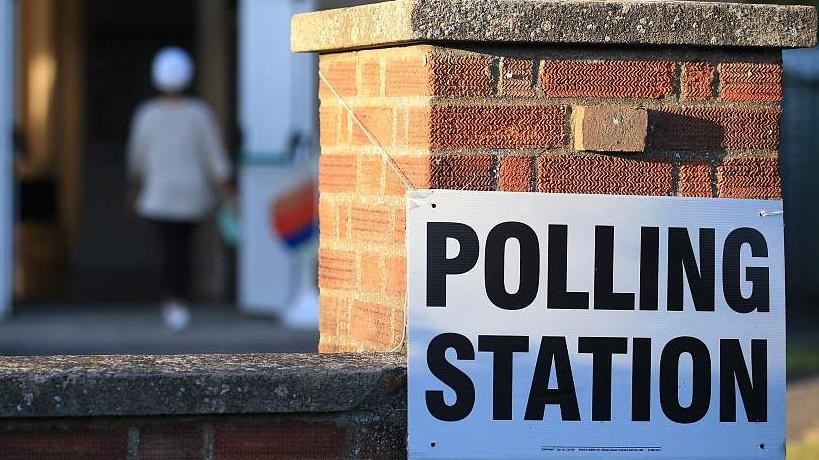 More than three million people have enrolled to vote following a last-minute rush to participate in the general election next month, official figures show.

Almost 67 percent of the new voters are under 35 and more than 1 million are under the age of 25.

The figures also reflect a 40 percent spike in young people registering to vote compared to the same period before elections in 2017.

The deadline to enroll for the 12 December general election elapsed midnight on 26 November.

Applications for postal votes in England, Scotland or Wales closed at 17:00 local time.

People who are going to be out of the country on polling day, can apply to vote by proxy by 00:00 hours on 4 December.

The deadline for proxy or postal votes in Northern Ireland has already passed.

Dr Jess Garland, Director of Policy and Research at the Electoral Reform Society, said: "This surge in registrations is highly encouraging, given the huge numbers missing from the electoral roll.

"We're seeing a major uplift in new registrations compared to the last election, with large numbers of young people signing up too – a traditionally under-registered demographic. It's vital we close the demographic divides in terms of who is registered. This is a strong start."

The Electoral Reform Society, however, estimates that over a million of the registrations could be duplicates.

Reasons include shifting to a new address, people seeking to change how they cast their vote - proxy or postal ballots and even reapplying just to ensure they are on the poll register. 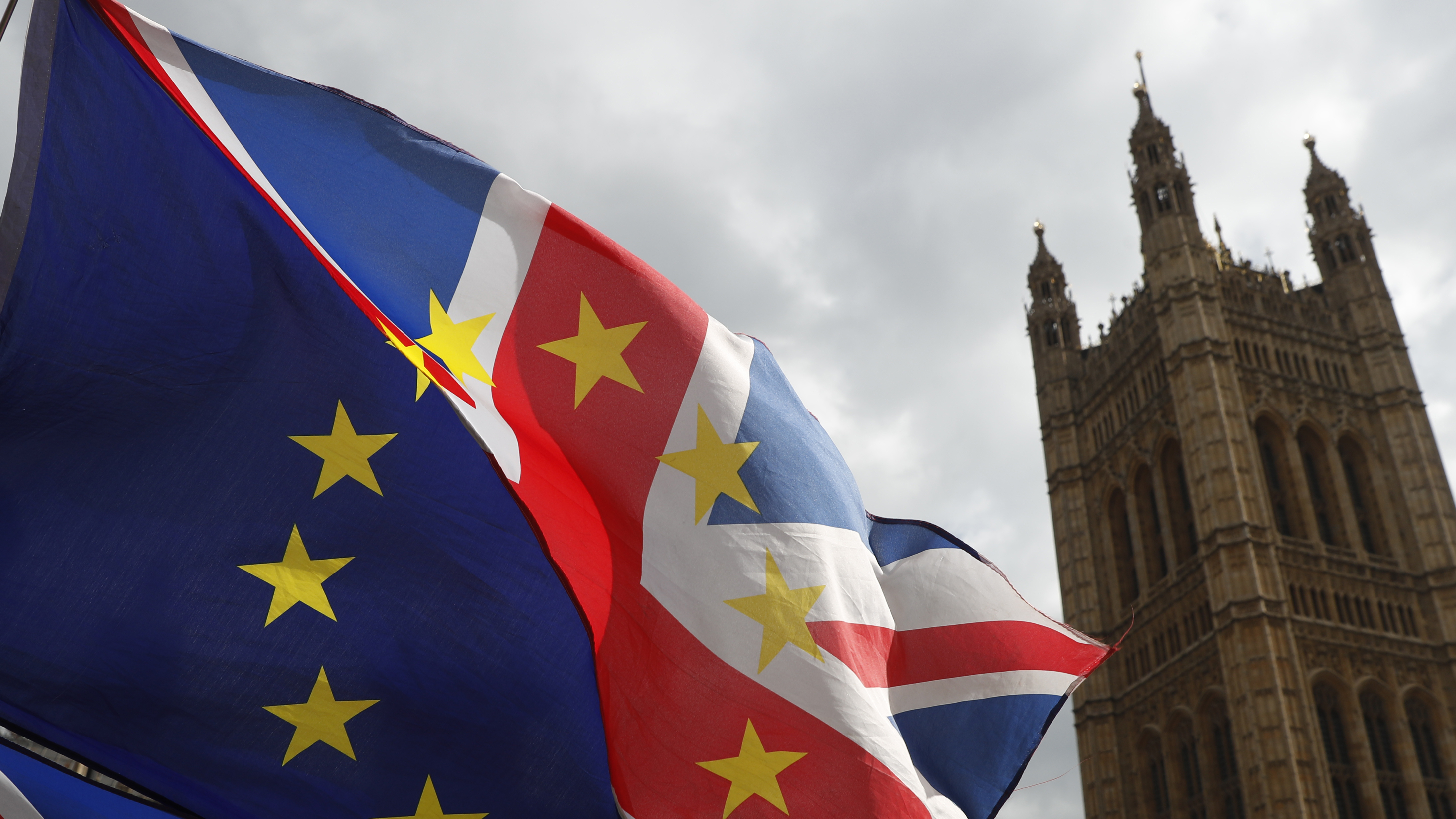 The outcome of next month's election is critical to the UK's political and economic fortunes. (Credit: AP)

The outcome of next month's election is critical to the UK's political and economic fortunes. (Credit: AP)

"We urgently need to update our archaic registration system to bring in the 'missing millions'. Britain needs a registration revolution, to ensure the right to vote isn't a lottery but is something secured for all," Garland added.

The Electoral Commission, Britain's electoral watchdog, said one in three 18 and 19-year-olds are not registered to vote.

Electoral Commission Director of Communications, Policy and Research Craig Westwood said: "Private renters, too, anyone who has recently moved home, people without a fixed address and those in some black and Asian communities - all these groups are less likely to be registered. They are at risk of missing out."

A number of celebrities including Game of Thrones actress Emilia Clarke and Grime star Stormzy have urged people to register so that they can take part in the election.

The outcome of next month's election is critical to the UK's political and economic fortunes, since it would determine whether the country leaves the European Union in an orderly manner, crashes out without a deal or hold a second referendum with the option to stay back.