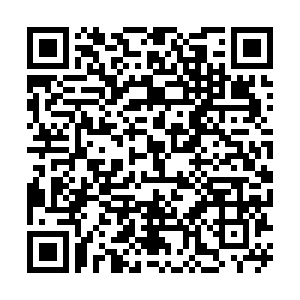 More than a million refugees have fled to Greece since 2015. Europe's refugee crisis remains a big issue for political leaders. But what is it like for refugee children starting a new life in Europe? CGTN Europe went to find out. 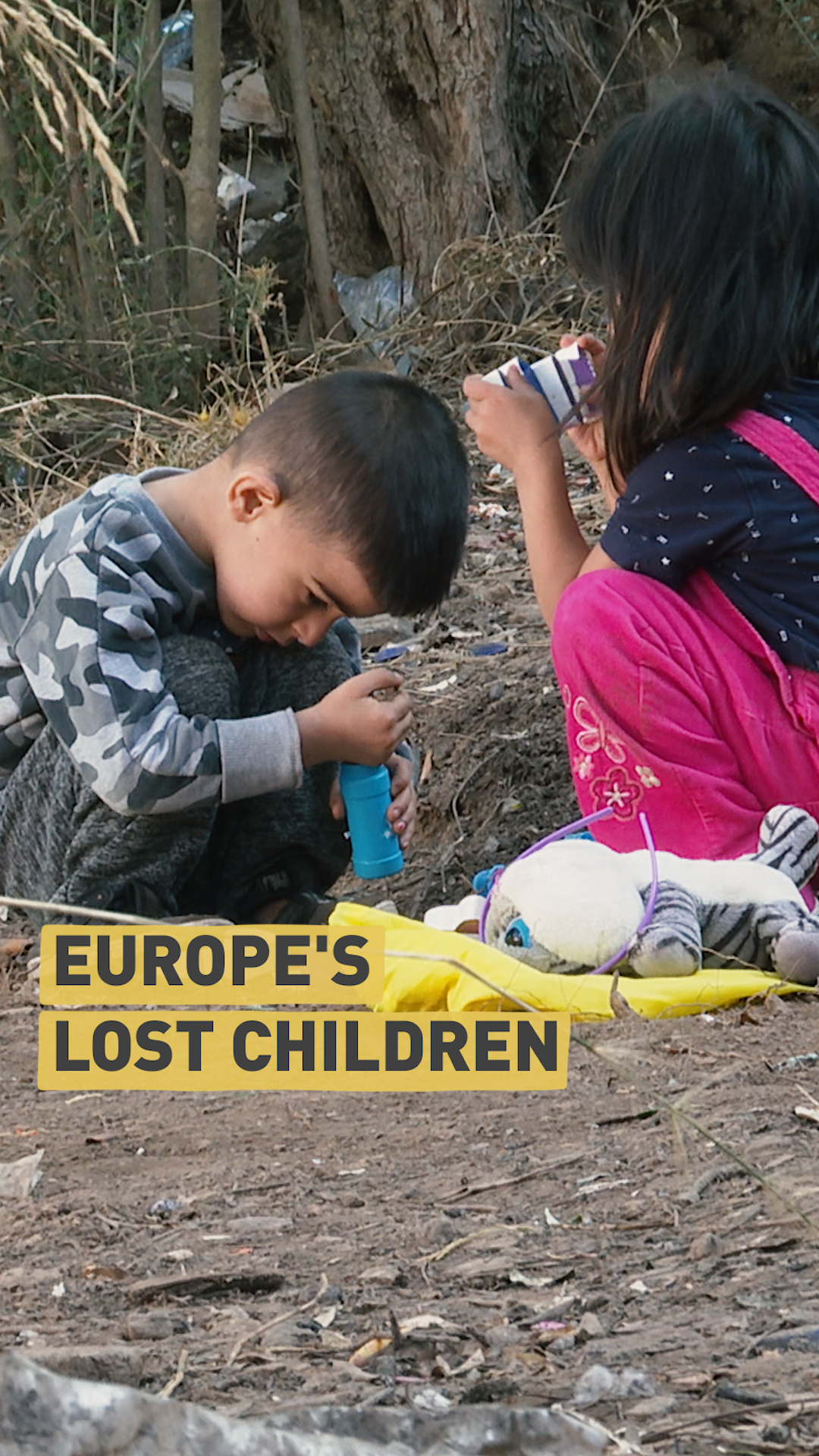 Just imagine it was your child.

Alone in a foreign country, sleeping on cardboard under a flimsy roof of tarpaulin. Living in a camp where violence, and the threat of violence, are ever present. The lucky ones are with their parents. But many are not.

And this is not happening in some poor part of the world at war. It is happening in 2019, in Greece, just down the road from some of Europe's most popular tourist destinations.

On the island of Samos, more than 5,000 refugees are living in a reception center designed for 648 people – a third of them are children. About 200 of the children are there without their parents. 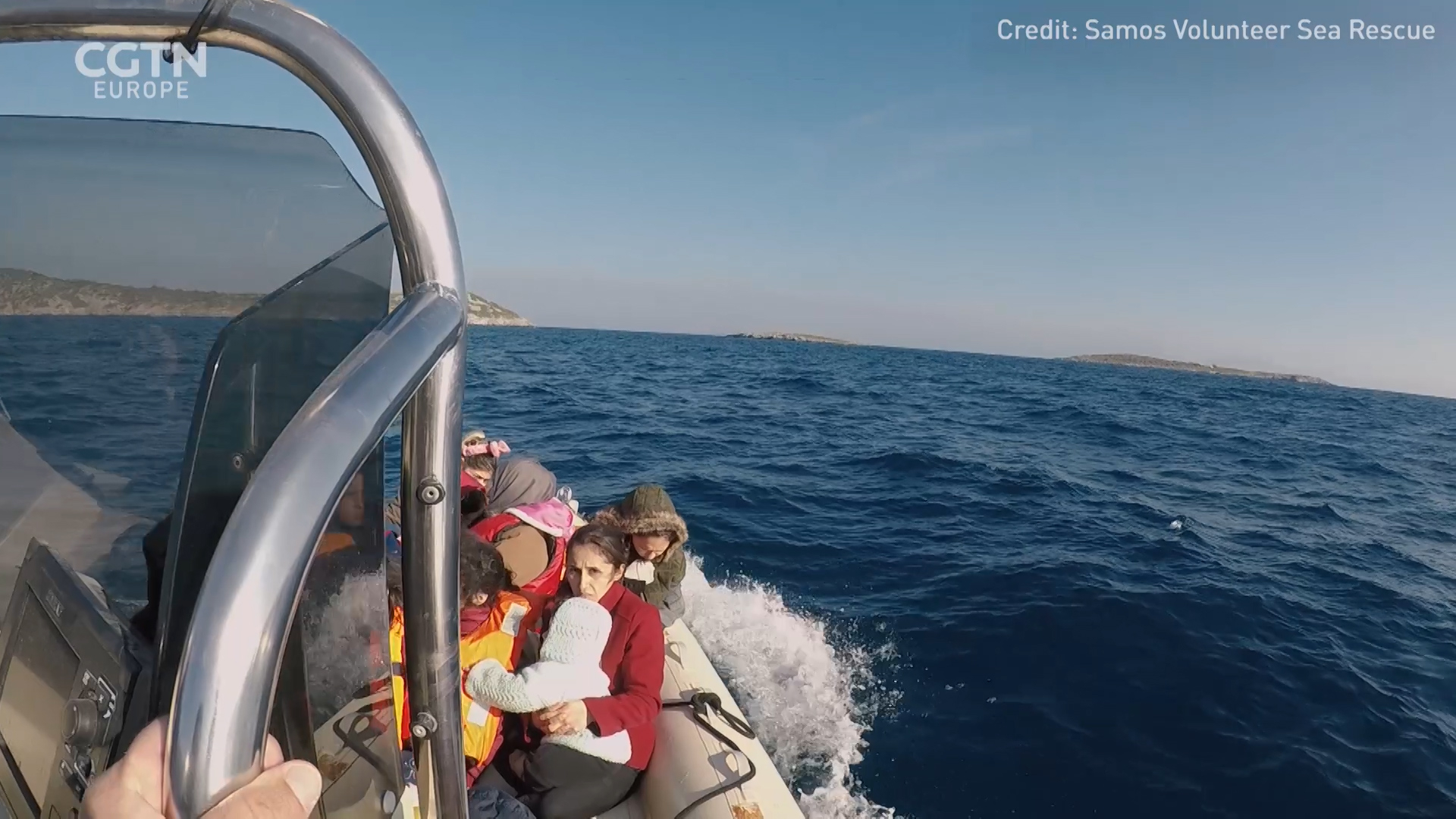 Thousands of children are among those risking their lives to get to Greece (Credit: CGTN)

Thousands of children are among those risking their lives to get to Greece (Credit: CGTN)

Giulia Cicoli, co-founder of the Still I Rise charity, which provides informal education to refugee children, says: "Being European, I've always thought and just assumed that children will go to school in Europe, but that hasn't happened.

"All our students are affected by trauma. They live in a constant state of violence everywhere they go around them. It doesn't matter if they are with family or not, if you live in that camp you are surrounded by violence.

"The camp is infested with rats... a lot of our kids are bitten by rats, so survival is your first need. And when your very basic needs are not met, how can you expect kids to sit down in a classroom for three hours and learn."

When CGTN Europe visited the camp in September, there were 20 unaccompanied girls at the camp. In an effort to provide some protection, they are living in a small shipping container, directly across from the police station.

Unfortunately there are not enough beds in the container, so they have to take turns to sleep in comparative safety.

There are stories told about children turning up for their classes in flip-flops in the middle of winter. And, of course, children unsettled by never knowing when they will get their application decision. 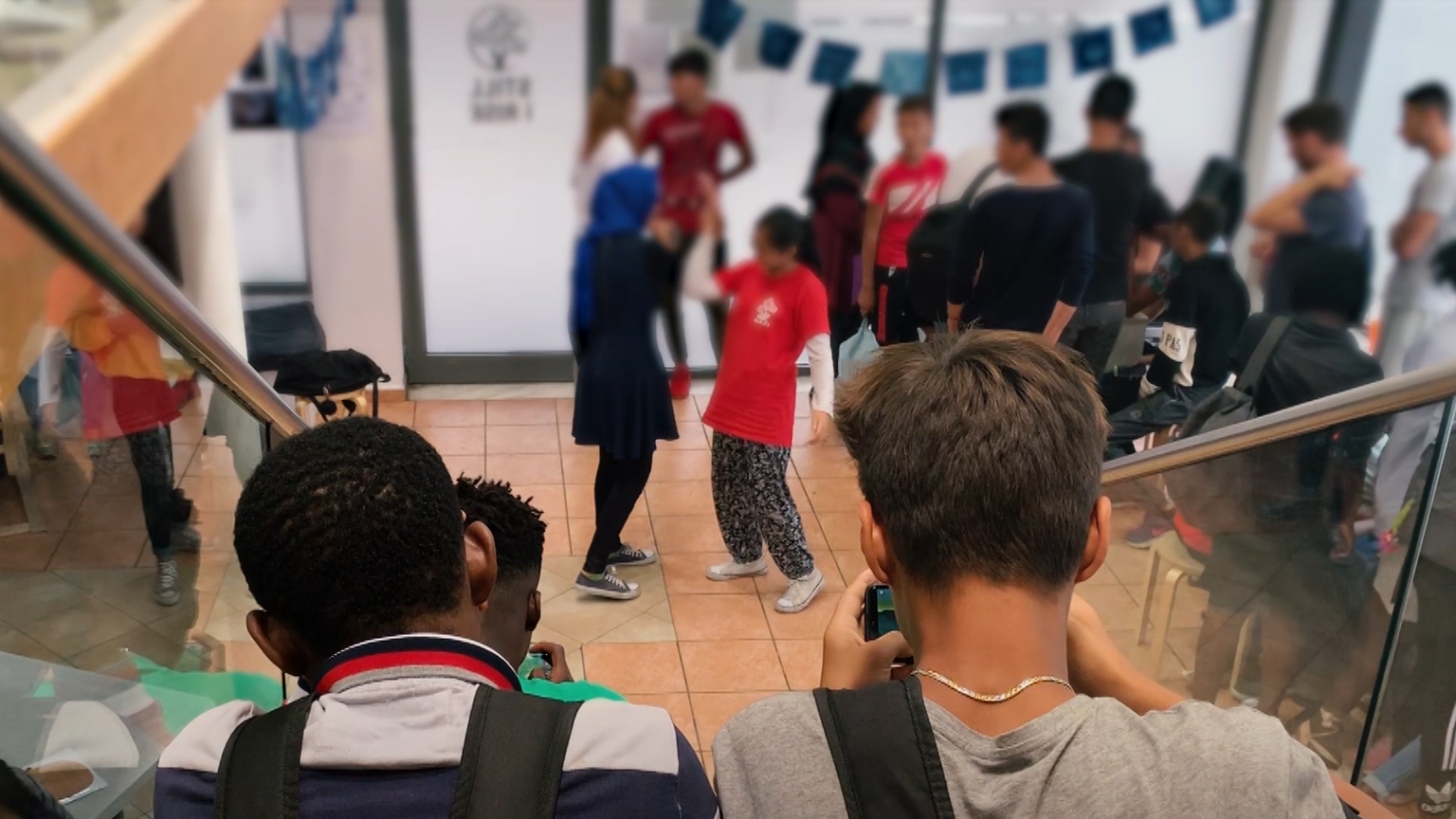 The children are keen to learn, despite often desperate conditions (Credit: CGTN)

The children are keen to learn, despite often desperate conditions (Credit: CGTN)

Those children who are lucky enough to make it on to the next stage of the asylum process do not necessarily find a system ready to safeguard them on the Greek mainland.

Stella Nanou, from the UNHCR in Athens, says: "There are around 1,000 unaccompanied children who are either in precarious conditions or in a homelessness situation."

"They are constantly moving to keep themselves safe and they are at huge risk of being trafficked or being used as child prostitutes or just being exploited," she says.

All of those people working to help the refugees in Greece told the same story – that Greece is overwhelmed by the situation and more needs to be done.

Cicoli says: "It's about duties as Europeans. Treating people like this? It's not acceptable."