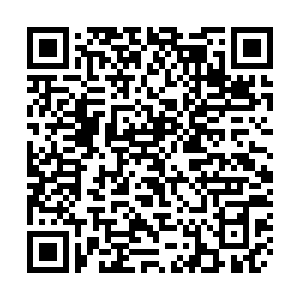 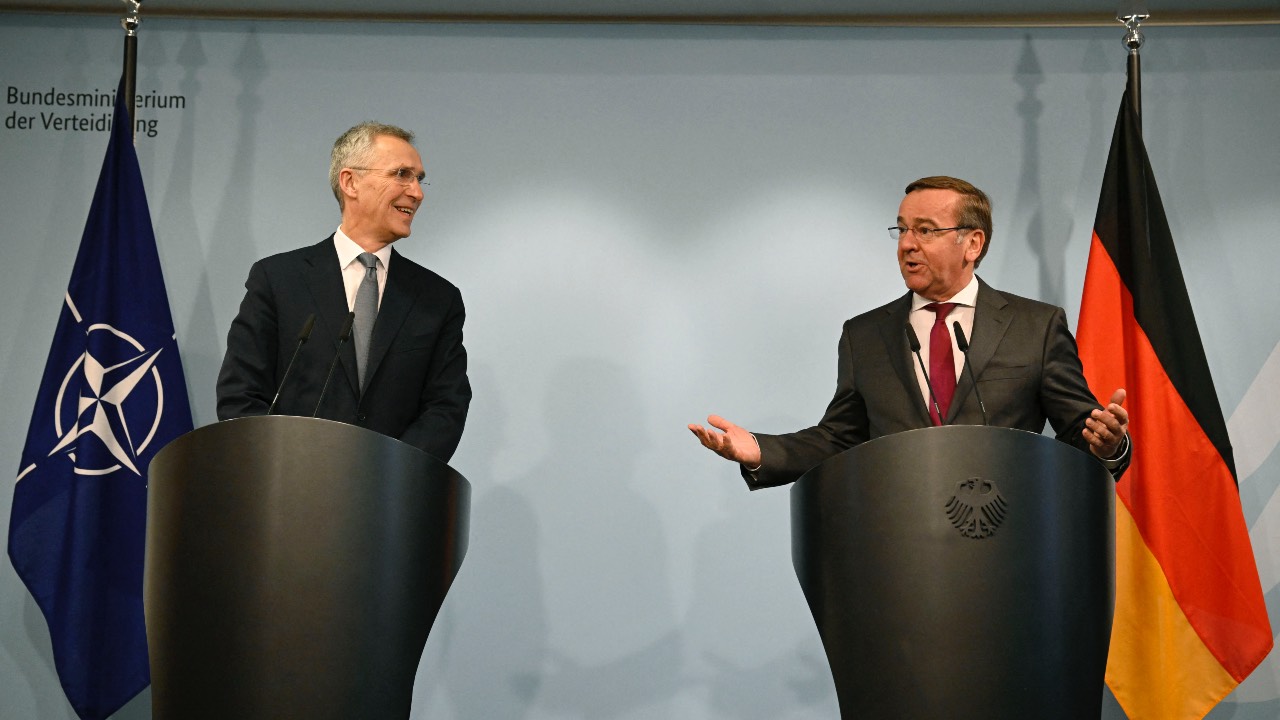 · Several senior Ukrainian officials resigned in the biggest leadership shakeup of the war with Russia so far. The changes came two days after a deputy infrastructure minister was arrested for siphoning off $400,000 from contracts. READ MORE BELOW

· Poland has submitted an official request to export 14 of its Leopard 2 A4 tanks to Ukraine, according to Reuters, cranking up the pressure on Germany who supplies the tanks.

· Germany's Defense Minister said allies could start training Ukrainian forces on using Leopard tanks, even though a decision is still pending from Berlin on whether to allow delivery of the armaments to Kyiv. "I have expressly encouraged partner countries that have Leopard tanks that are ready for deployment to train Ukrainian forces on these tanks," said Boris Pistorius.

· The Kremlin said "nothing good" would come of German-made Leopard tanks being delivered to Ukraine. "These deliveries would bring nothing good to the future relationship" between Berlin and Moscow, Kremlin spokesman Dmitry Peskov said in his daily briefing, adding: "They will leave a lasting mark."

· NATO chief Jens Stoltenberg said he expected a decision "soon" on the tanks, as pressure grows on Berlin to give the go-ahead. "We must provide heavier and more advanced systems to Ukraine, and we must do it faster," Stoltenberg said during a visit to Berlin.

· Poland said it was willing to send German-made Leopard tanks to Ukraine without approval, but has first sought permission from Berlin, as Kyiv presses its allies for heavy weaponry.

· One person was killed and two injured in Russian shelling of a residential district of the town of Chasiv Yar that damaged at least nine high-rise buildings, Pavlo Kyrylenko, Governor of Donetsk region, said on Telegram.

· Russia fired nine missiles into populated areas of Kharkiv, Donetsk and Zaporizhzhia regions, as well as 27 air strikes, Ukraine's military said. Ukrainian forces repelled 11 attacks, 10 of them in the Donetsk region, including in the areas of the town of Bakhmut and the village of Klishchiivka.

· "Spring and early summer will be decisive in the war," Vadym Skibitsky, Deputy Head of Ukraine's military intelligence, said in an interview with news site Delfi.

· EU foreign ministers agreed to spend an extra €500 million ($540 million) on arms for Ukraine, diplomats said, as Kyiv pleads for heavier weapons. The accord will take the total committed to supplying Ukraine's military from common EU spending to €3.6 billion ($3.9 billion), which is separate from national spending by individual member states.

· Norwegian police have begun questioning a former commander of Russia's Wagner mercenary group who recently fled to Norway about his time in Ukraine, police said. Andrei Medvedev, who fled from Russia by crossing the Russian-Norwegian border, has said he fears for his life after witnessing what he said was the killing and mistreatment of Russian prisoners brought to the frontlines in Ukraine to fight for Wagner.

· Ukraine has imposed sanctions on 22 Russians associated with the Russian Orthodox Church for what President Volodomyr Zelenskyy said was their support of genocide under the cloak of religion. 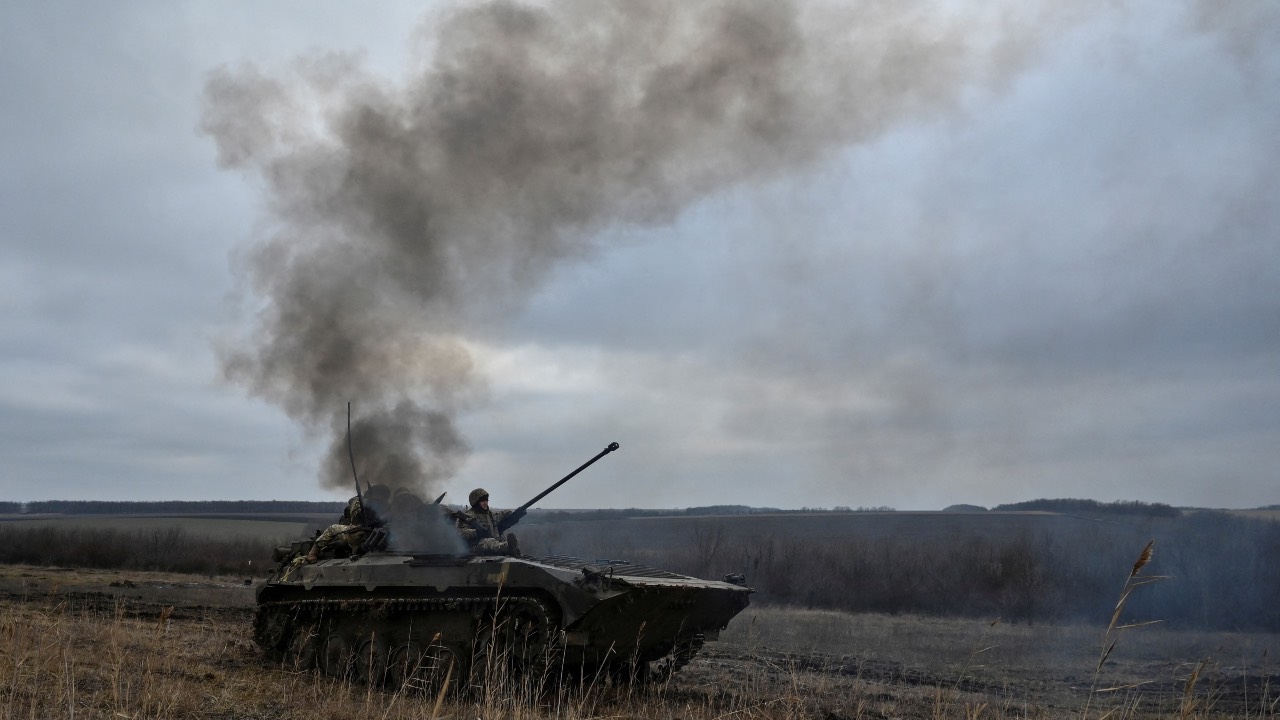 Several senior Ukrainian officials resigned in the biggest leadership shakeup of the war with Russia so far, in what an aide to President Volodymyr Zelenskyy called an answer to public calls for "justice."

"There are already personnel decisions - some today, some tomorrow - regarding officials at various levels in ministries and other central government structures, as well as in the regions and in law enforcement," Zelenskyy said in an overnight video address.

Zelenskyy aide Mykhailo Podolyak tweeted: "The president sees and hears society. And he directly responds to a key public demand – justice for all."

Among those stepping down or fired were a deputy prosecutor general, a deputy defense minister and the deputy chief of staff in Zelenskyy's own office.

The changes came two days after a deputy infrastructure minister was arrested and accused of siphoning off $400,000 from contracts to buy generators, one of the first big corruption scandals to become public since the conflict began 11 months ago.

The Defense Ministry said Deputy Defense Minister Vyacheslav Shapovalov, responsible for supplying troops, had resigned as a "worthy deed" to retain trust, after media accusations of corruption which he and the ministry rejected. It followed a newspaper report that the ministry overpaid for food for troops, which the ministry and its supplier both denied.