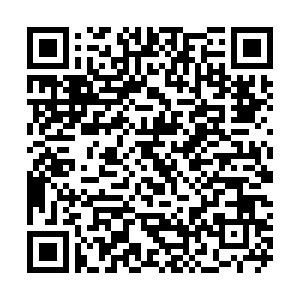 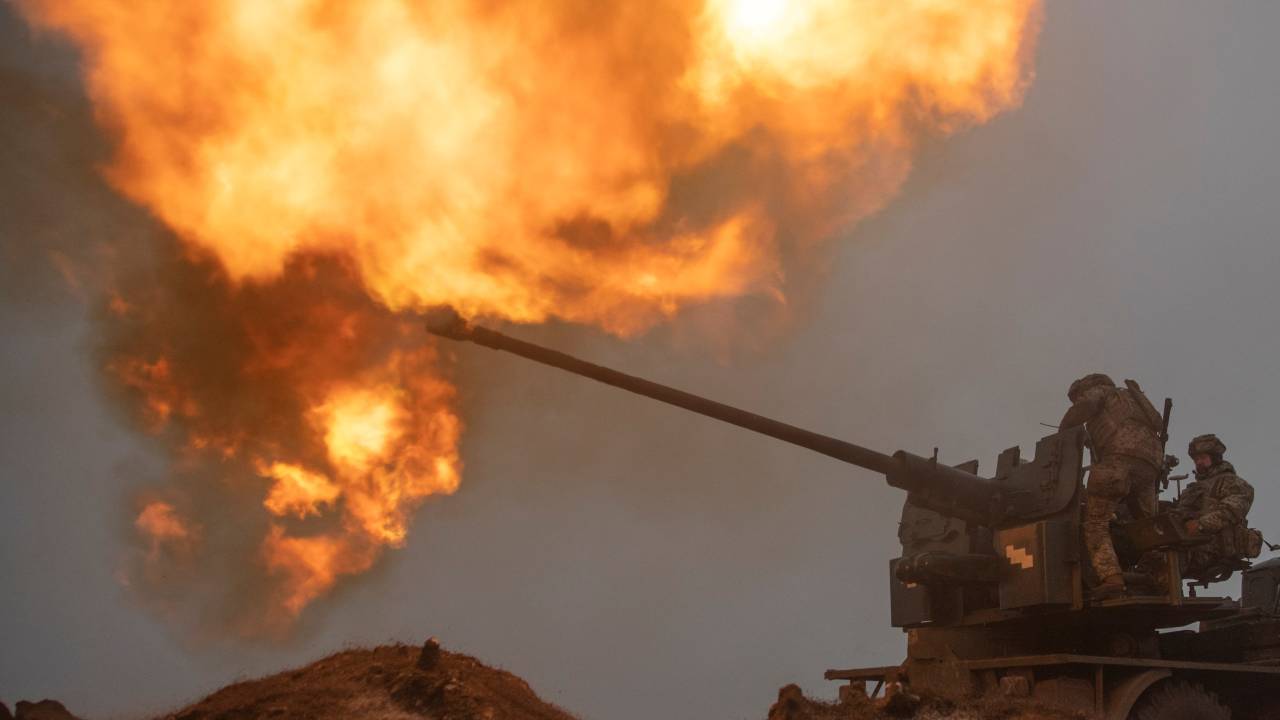 While fighting remains intense along the Donetsk frontline, Russia has opened up a fresh offensive in the Zaporizhzhia region. /Oleksandr Ratushniak/Reuters

While fighting remains intense along the Donetsk frontline, Russia has opened up a fresh offensive in the Zaporizhzhia region. /Oleksandr Ratushniak/Reuters

· Russia shelling has increased in Ukraine's eastern regions away from the main front line in the Donbas industrial region, as Moscow launches its fresh offensive in the Zaporizhzhia region. READ MORE BELOW

· A senior adviser to Ukrainian President Volodymyr Zelenskyy has called on Kyiv's allies to "think faster" about delivering more weapons, one day after Western powers failed to agree on whether they should send battle tanks to bolster Kyiv's war effort.

· Germany's new defense minister Boris Pistorius is soon set to visit Ukraine amid calls on Berlin from its Western allies to allow the shipment of German-made tanks to Kyiv.

· Latvia, Estonia and Lithuania on Saturday made a joint call on Germany to send its main battle tanks to Ukraine, while Britain's foreign minister said he still wanted the international tank deal to be given the green light.

· Deliveries of offensive weapons to Kyiv would lead to a global catastrophe and detract from arguments against using weapons of mass destruction, according to the speaker of Russia's parliament Vyacheslav Volodin, a close ally of President Vladimir Putin.

· Senior U.S. officials are advising Ukraine to delay any major offensive against Russian forces until it receives the latest delivery of U.S. arms.

· The U.S. is set to impose additional sanctions against Russian private military company the Wagner Group, which has been helping Russia's military in the Ukraine war.

· The head of Wagner, Yevgeny Prigozhin, penned a letter to the White House after the new sanctions were announced, asking what crime his company was accused of.

· Wagner has indicated it will soon to send the bodies of Ukrainian soldiers killed in fighting in the captured town of Soledar to Ukrainian controlled territory.

· A tearful Zelenskyy attended a memorial service to honor seven senior Interior Ministry officials, including the minister himself, who were killed in a helicopter crash. 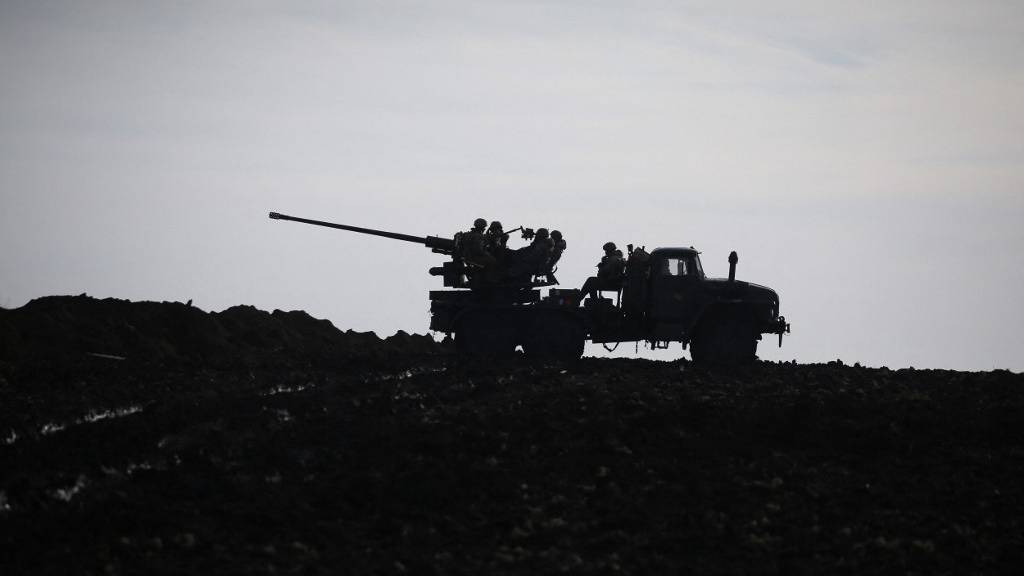 Fighting has mainly been concentrated in Donbas since August, but Russia says it has recently captured better positions in Zaporizhzhia. /Anatolii Stepanov/AFP

Fighting has mainly been concentrated in Donbas since August, but Russia says it has recently captured better positions in Zaporizhzhia. /Anatolii Stepanov/AFP

Russia increased its shelling of Ukraine's eastern regions outside the main front line in the Donbas industrial area on Saturday as its troops launch a fresh offensive in the Zaporizhzhia region, where fighting has recently intensified after several months of an almost frozen front.

Since August, fighting has mainly been concentrated in Donbas, which includes most of the Luhansk and Donetsk regions that are partly occupied by Russia and which Moscow claims to have integrated into its own territory.

The intensified shelling comes as President Volodymyr Zelenskyy and other Ukrainian officials warned Moscow would likely launch a new offensive in the coming months.

"Attempting to study our defense, the enemy has activated artillery fire," Oleksandr Starukh, governor of the Zaporizhzhia region of southeastern Ukraine, said.

Russia hit the region 166 times through the day, he said, with 113 attacks aimed at populated areas, killing one civilian. Russia says it does not target civilians.

Dimissing Moscow's claim of recent advances, Yevhen Yerin, a military spokesperson in Zaporizhzhia, said, "At the moment, they have not captured anything. All their attempts have been repulsed and the enemy has suffered losses."

A 17-year-old was injured and a number of houses and infrastructure buildings were destroyed, he added.