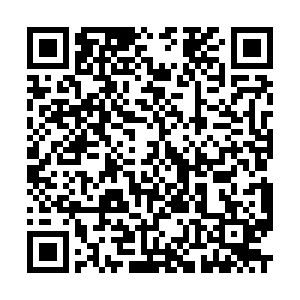 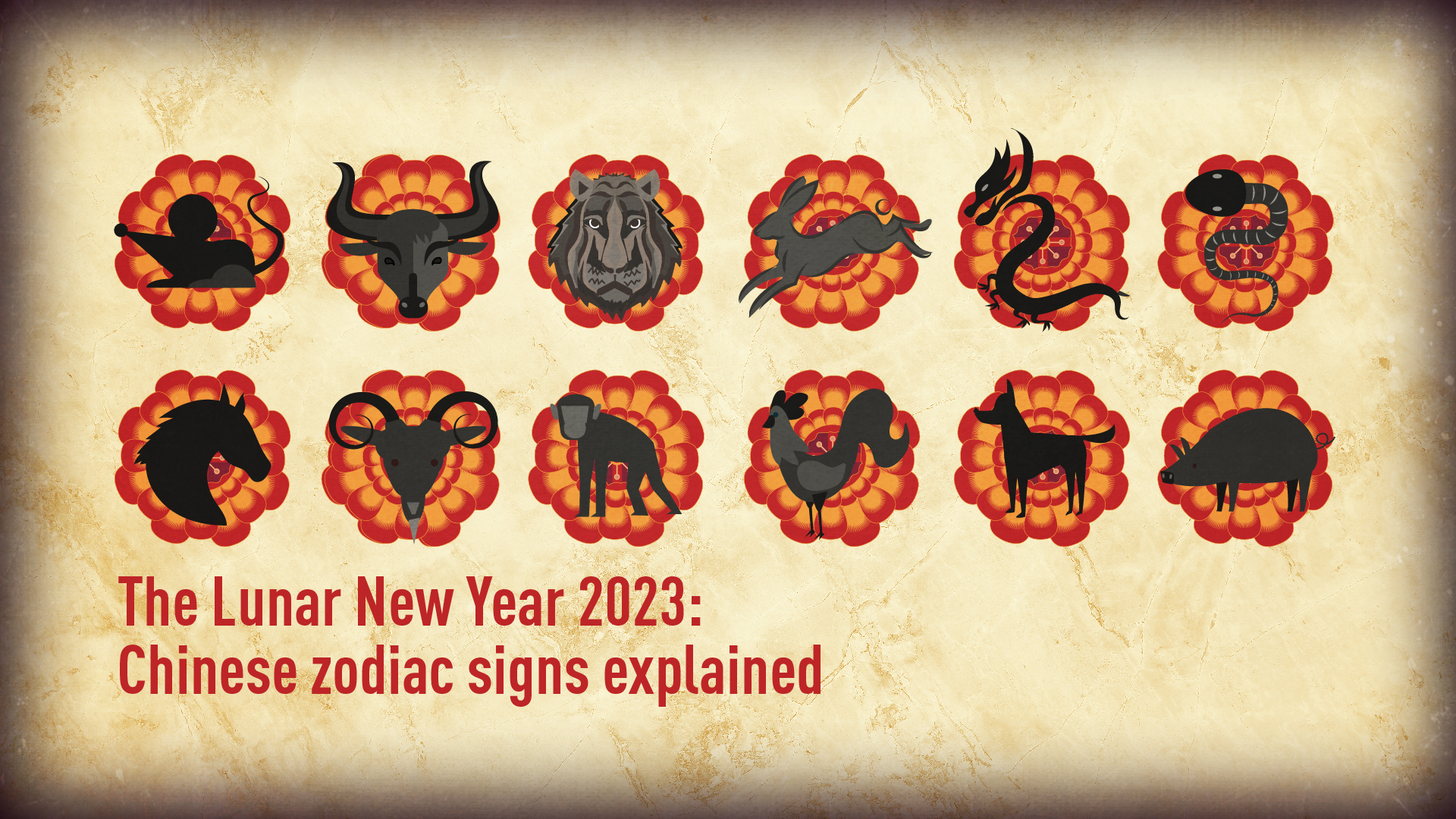 What are the zodiac signs? /James Sandifer/CGTN Europe

What are the zodiac signs? /James Sandifer/CGTN Europe

Lunar New Year or Spring Festival – more commonly known in English as Chinese New Year – is the biggest festival in China, and marks the transition of the Chinese zodiac sign from one animal to the next.

In China, each year is represented by one of the 12 zodiac animals. The animal sign is believed to dominate the year and influence the character and destiny of people born in the year – not unlike the Western zodiac's dozen characters, except that the allocation of Aries, Taurus and so on is based on a monthly rather than annual calendar. 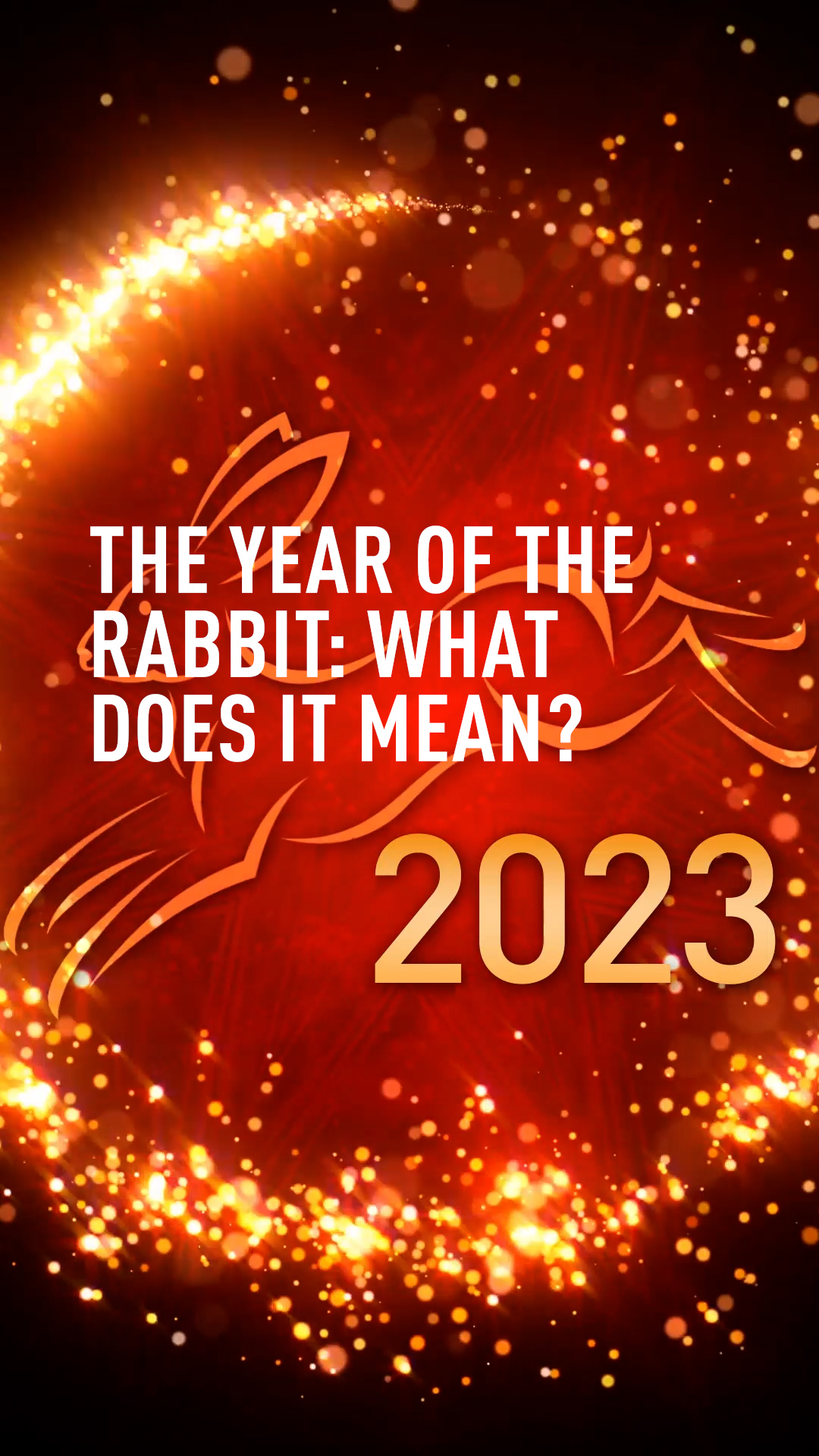 What are the 12 Chinese zodiac signs and what do they mean?

According to the Chinese zodiac story, the order was decided by a race between the animals, organised thousands of years ago by the Jade Emperor of China.

Rat is the first zodiac sign in the Chinese zodiac cycle. According to Chinese astrology, people born in the year of rat are intelligent and popular with a strong command on communication skills.

In addition, they are hard and diligent workers, resourceful, skilled, sensitive and good at saving money. 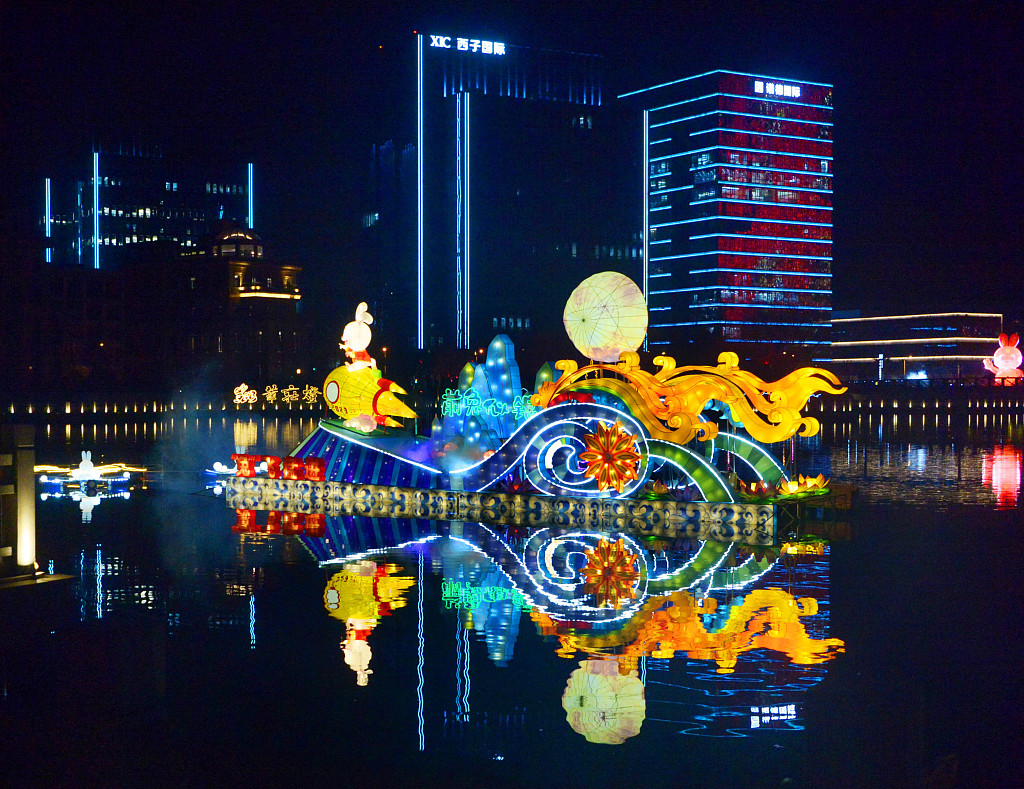 The Xinzhuang lantern festival in Shanghai as part of Lunar New Year celebrations on January 18, 2023. /CFP

The Xinzhuang lantern festival in Shanghai as part of Lunar New Year celebrations on January 18, 2023. /CFP

Ox occupies the second position in the Chinese Zodiac. People born under the ox are diligent, patient and hardworking.

They don't shy away from taking the responsibility and never seek to be the center of attention. In addition, they are also resilient, honest, strong and dependable. 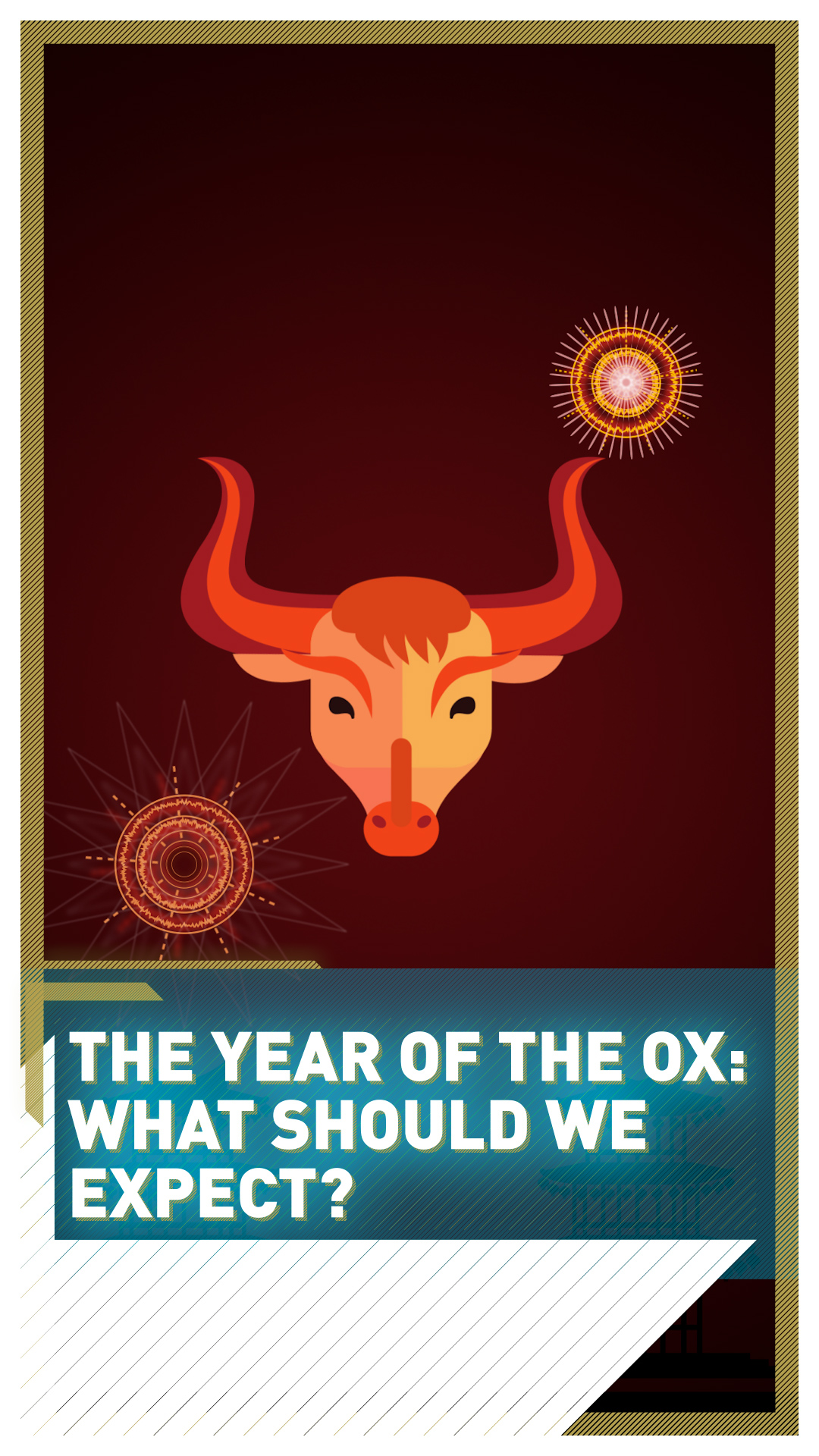 The third zodiac sign, tiger, is a symbol of strength and braveness in Chinese culture. People born in the year of the tiger are natural leaders with a strong sense of justice. 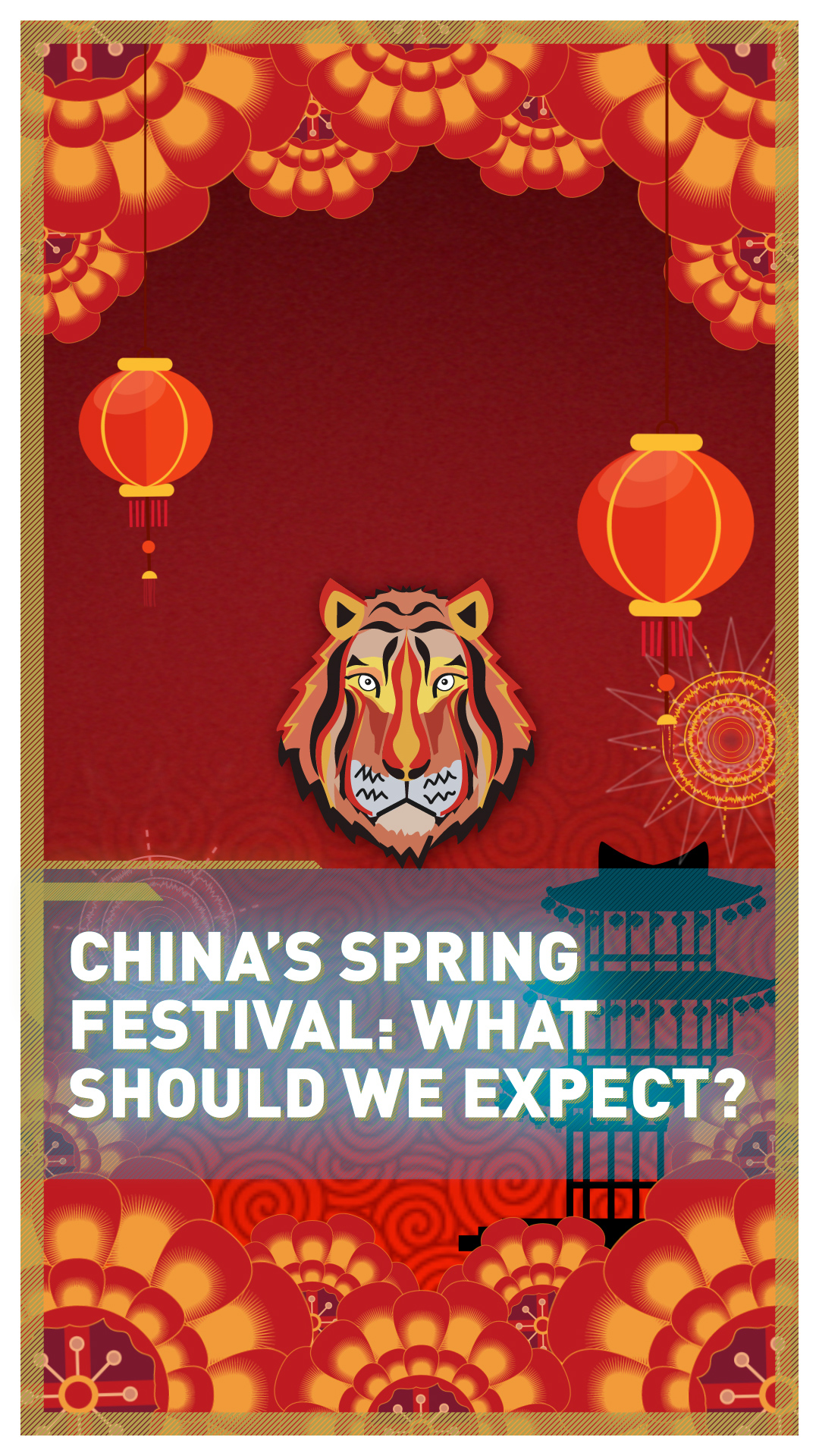 Rabbit is fourth in the 12-year cycle of the Chinese zodiac signs. This year is the year of Rabbit, predicted to be the year of hope – starting from January 22, 2023 and ending on February 9, 2024.

In Chinese culture, rabbit is the symbol of longevity, peace and prosperity. Rabbits are optimistic, kind-hearted, sensible and highly approachable. 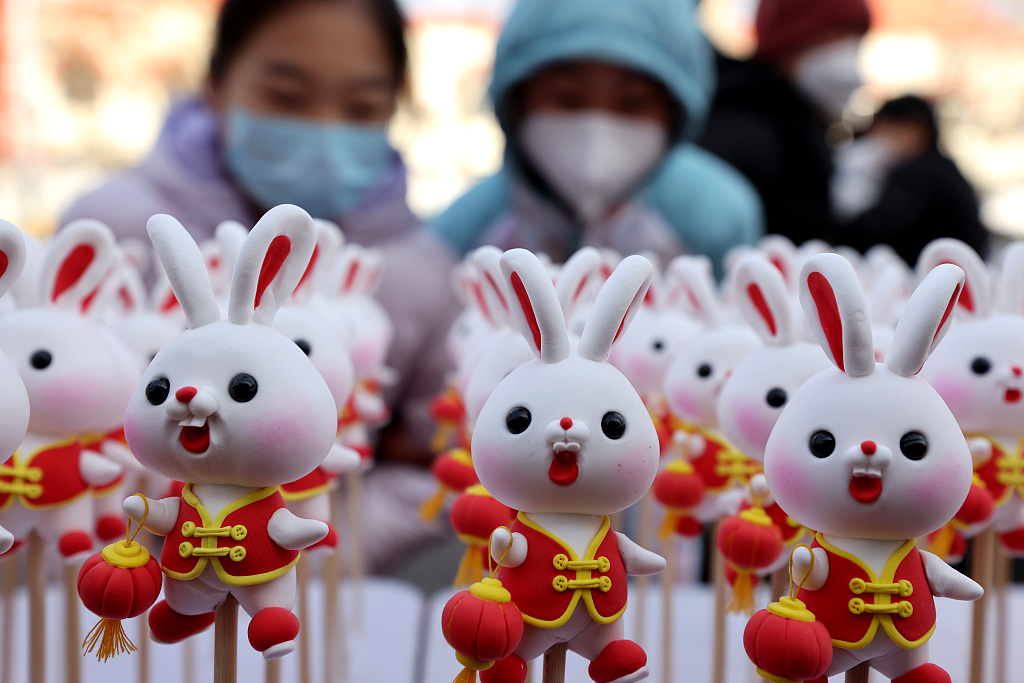 Dragon occupies the fifth position in the Chinese Zodiac. Dragon is an imaginary animal in Chinese culture and enjoys a very high reputation. It represents auspiciousness and imperial power.

According to Chinese astrology, people born in the year of dragon are known for being self-sufficient, energetic and ambitious and also for their loyalty to family and friends.

Snake ranks sixth in the 12-year cycle of the Chinese zodiac signs and is a symbol of mystery and grace. People born in snake years are calm, talented, modest, perceptive, intelligent and are always skeptical about everything.

Horses are active, energetic and love to be in the crowd. In addition, they have keen eye and display strong logical thinking. 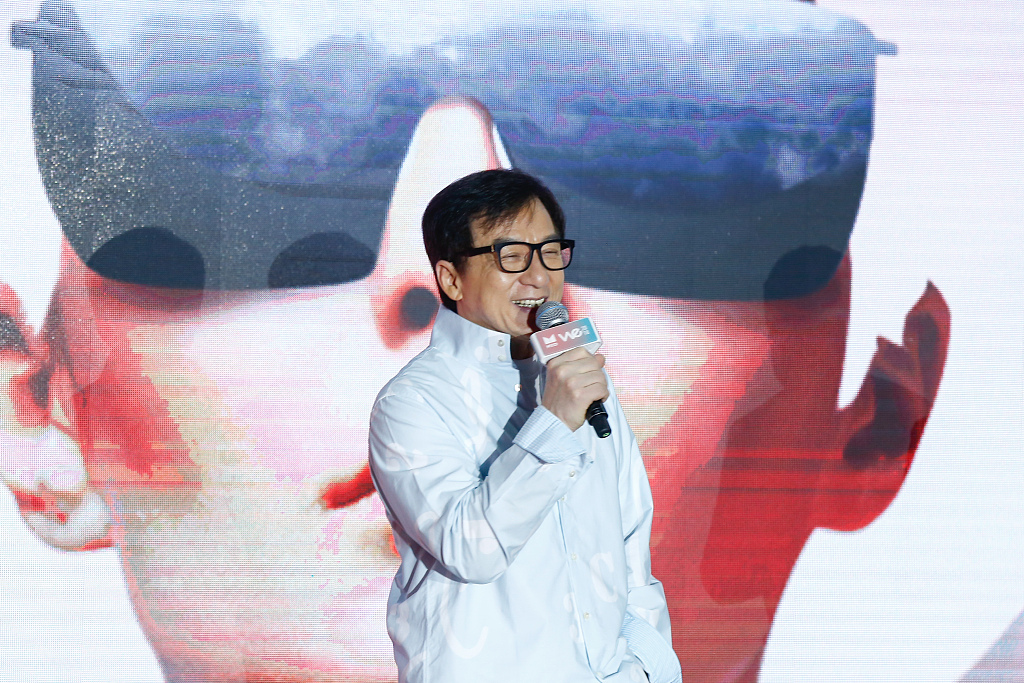 Sheep, eighth in the zodiac, is considered auspicious in Chinese culture. In ancient China, sheep were often used to offer sacrifices and pray for good fortune and the animal also once served as currency.

People born in the year of sheep are mild, gentle, kind-hearted and always prefer to be in the group.

Monkey is ninth in the zodiac and has been considered a mascot to pray for the luck of official career in Chinese culture.

Due to the similarities to humans, people born in the year of the monkey are considered to be quick-witted, smart, humorous, brave and talented.

Rooster, tenth in the zodiac, represents the sign of punctuality in Chinese culture. (Back in ancient times when there were no clocks, roosters played a vital role in waking people up.)

Rooster people are outgoing, humorous, independent, smart, but often impatient too. In addition, they are open, honest, and loyal individuals and like to be the center of attention. 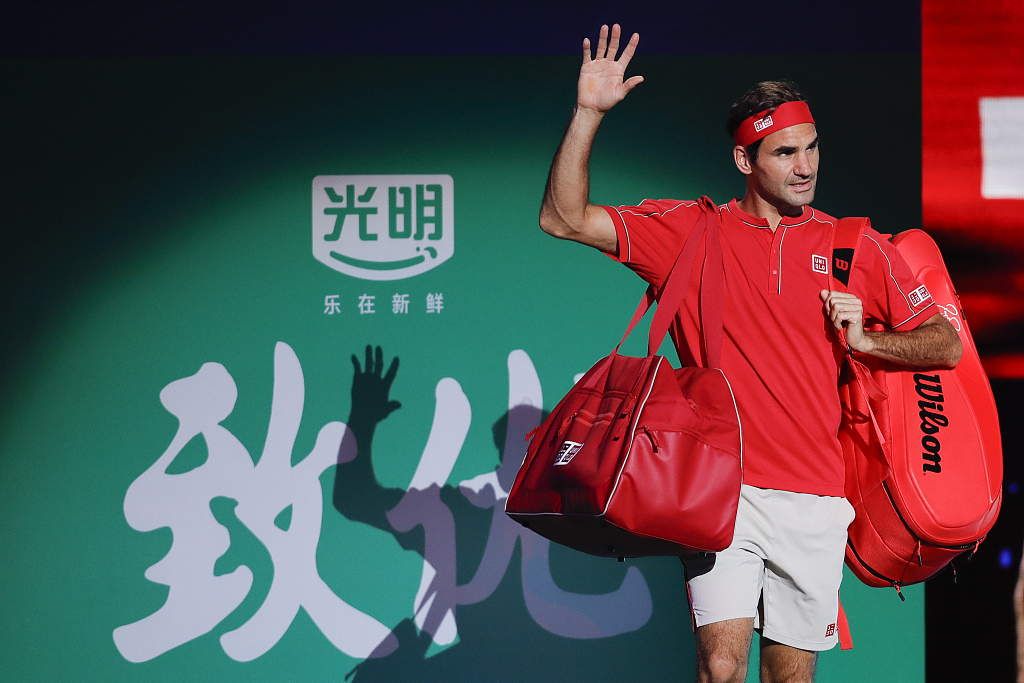 Roger the Rooster during Shanghai Tennis Masters in 2019. /CFP

Roger the Rooster during Shanghai Tennis Masters in 2019. /CFP

Dog occupies the eleventh position in the Chinese Zodiac. The animal is regarded auspicious in Chinese culture and if a dog comes to a house, it is considered to represent the coming of a fortune.

People born in the year of the dog are known for their loyalty and honesty. They are also cautious, clever and lively by nature.

The twelfth and final sign represents wealth and luck from the ancient times in Chinese culture. Many money pots – or piggybanks, as they would be known in the West – are made pig-shaped as people believe it will bring good luck in terms of money.

People born in the year of the pig are diligent, compassionate, and generous with a strong sense of responsibility.