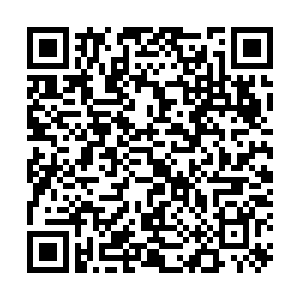 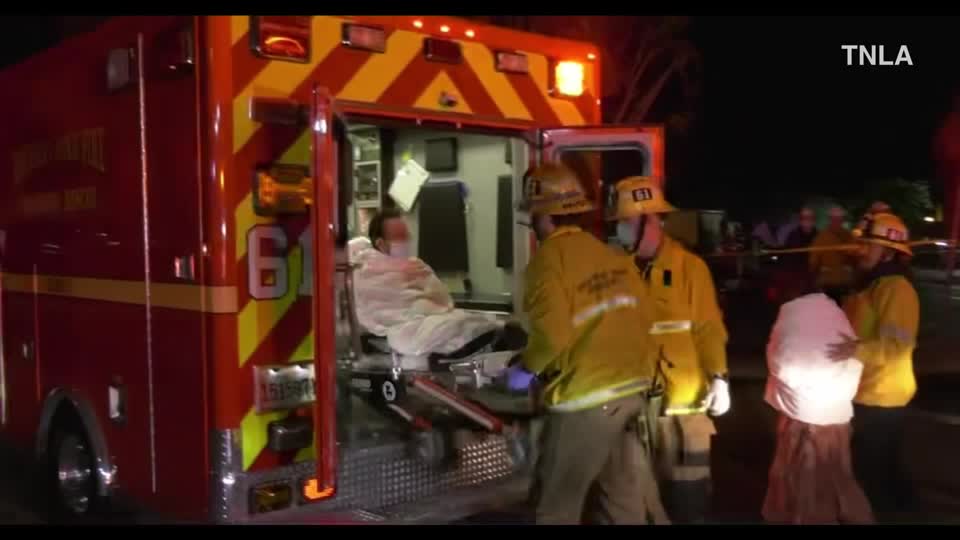 Emergency services tend to the injured. /TNLA via Reuters

Emergency services tend to the injured. /TNLA via Reuters

A man fatally shot 10 people at a ballroom dance venue where people were celebrating the Chinese Lunar New Year late on Saturday in a largely Asian city on the eastern edge of Los Angeles – and he was still at large after fleeing the scene, police said.

Another 10 people were taken to local hospitals to be treated for injuries, and at least one was in critical condition, the Los Angeles County Sheriff's Department said early on Sunday morning, about five hours after the attack in Monterey Park.

When local police first arrived, people were "pouring out of the location screaming," department captain Andrew Meyer told reporters in a news briefing at the scene. There was no immediate information about a motive for the shooting or a description of the suspect or kind of gun used, although witnesses said the gunman shot indiscriminately with a semiautomatic weapon.

"The officers made entry to the location and located additional victims," he said. "The Monterey Park Fire Department responded to the scene and treated the injured and pronounced 10 of the victims deceased at the scene.

"There are at least 10 additional victims that were transported to numerous local hospitals and are listed in various conditions from stable to critical. The suspect fled the scene and remains outstanding."

Where did it take place?

The shooting took place after 10 p.m. PST (0600 GMT on Sunday) around the location of a Chinese Lunar New Year celebration where many downtown streets are closed for festivities that had attracted tens of thousands of people from across Southern California. Police said the festivities planned for Sunday were now canceled.

Monterey Park is a city of about 60,000 people around 11 kilometers from downtown Los Angeles. About two-thirds of its residents are Asian, according to U.S. Census data, and the city is known for its many Chinese restaurants and groceries. The sheriff's department said it did not know whether the attack was racially motivated.

Footage posted on social media showed injured people on stretchers being taken to ambulances by emergency staff. Around the scene of the shooting police guarded cordoned-off streets, the video showed.

What did witnesses report?

Seung Won Choi, who owns a seafood barbecue restaurant near the site of the attack, told the Los Angeles Times that three people rushed into his restaurant and told him to lock the door because a man was unloading multiple rounds of ammunition at the dance club across the street.

The three said there was a man with a semiautomatic gun who had multiple rounds of ammunition on him, and would reload every time he ran out, Choi told the paper.

Local resident Wong Wei told the Los Angeles Times his friend had been at the Monterey Park dance club, and had been in the bathroom when the shooting erupted. When she emerged, she saw a man carrying a long gun and firing indiscriminately, as well as the bodies of three people, two of them women and one person who he said was the boss of the club.

How have the authorities responded?

Meyer said detectives did not know whether the suspect knew his victims or was targeting a particular group.

"We will look at every angle," he said, adding that officers were reviewing surveillance footage. "It's just too early in the investigation to know whether this incident was a hate crime or not."

Meyer said detectives were also aware of another incident in the neighboring city of Alhambra. "We have investigators on scene trying to determine if there's a connection between these two incidents," he said.

Media reports said an attempted shooting at a ballroom and dance studio in Alhambra had been thwarted, with the alleged gunman tackled and disarmed, and no injuries reported.

U.S. President Joe Biden has been briefed about the killings in Monterey Park, and ordered the FBI to give "full support" to local authorities, White House Press Secretary Karine Jean-Pierre tweeted.