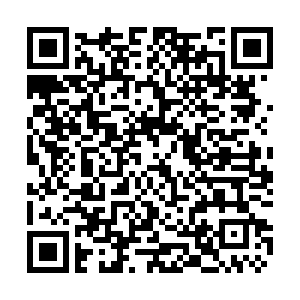 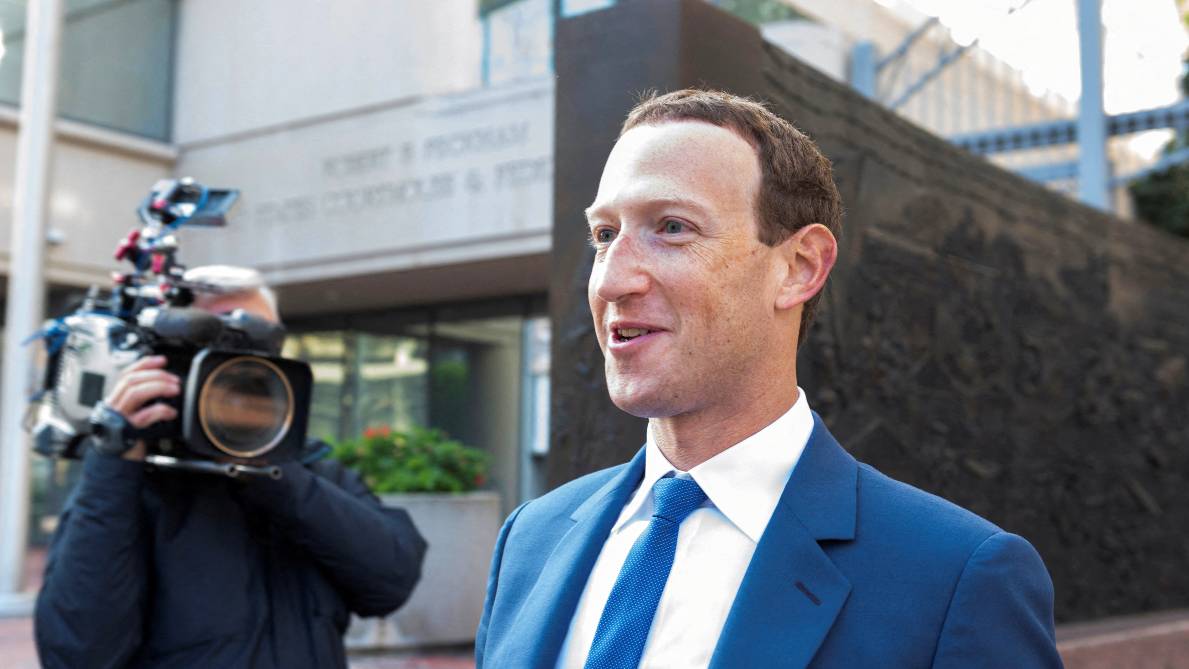 One of the EU's top privacy regulators has fined Meta's messaging service WhatsApp €5.5 million ($5.95 million) for breaching the bloc's privacy laws on the use of personal data.

The ruling follows a similar decision made by the regulator last month, ordering Meta's other main platforms, Facebook and Instagram, to reassess the legal basis upon which they use personal data for targeted advertisements.

The DPC had said that the platforms could not "force consent" by saying consumers had to accept how their data was used or leave the platform.

Meta said it intended to appeal the ruling from December 2022, as well as the fines imposed, adding that the decisions would not stop it from using personalized advertising.

The DPC had directed Meta to bring its data processing operations into compliance within three months, despite Meta contesting the ruling.

The regulator, which is the lead privacy regulator for many of the world's largest technology companies within the EU, also fined WhatsApp €225 million ($243mn) two years ago for breaches that took place over the same period as the complaint dealt with on Thursday.

The regulator has fined Meta €1.3 billion ($1.41bn) in total and has 10 other ongoing inquiries into its services.