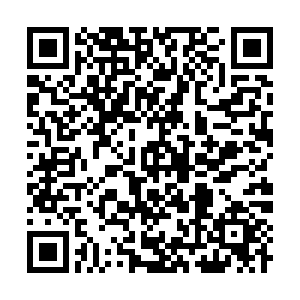 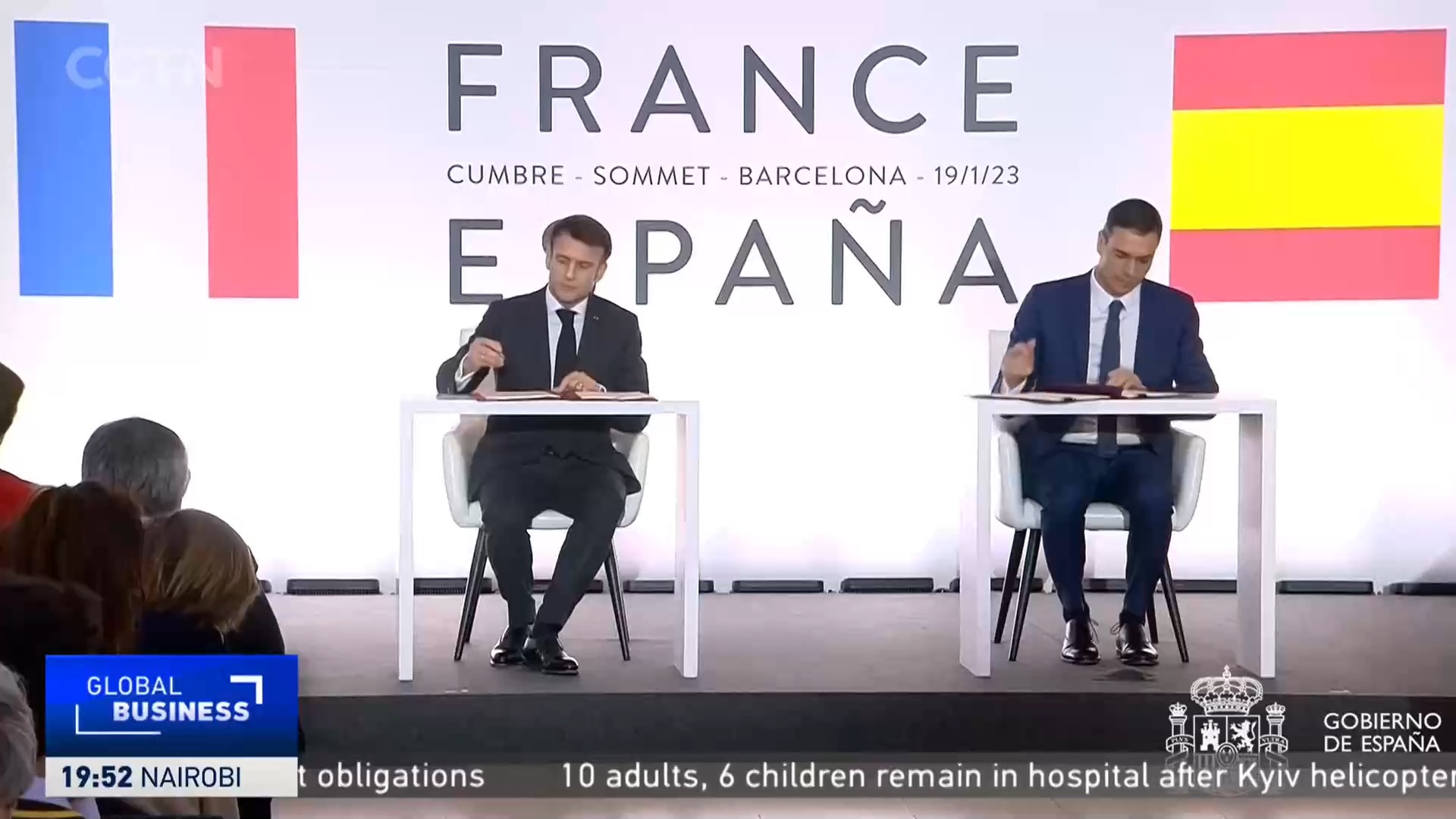 The two share pressing issues, including the European energy crisis, the conflict in Ukraine, migration and defense.

Last year, relations cooled when the proposed MidCat gas pipeline through the Pyrenees was blocked by France due to environmental reasons. Spain saw that as an obstruction to their efforts to sell more energy to Europe, but now the two countries have found a compromise in the BarMar underwater pipeline, recently renamed H2Med, to carry green hydrogen from Barcelona to Marseille.

Spain and Portugal aim to sell renewable energy to the wider European market with France's help. The three nations have applied for significant EU subsidies for the project and Spanish government sources say Barcelona was chosen for this 27th Spain-France summit thanks because of the pipeline's importance. 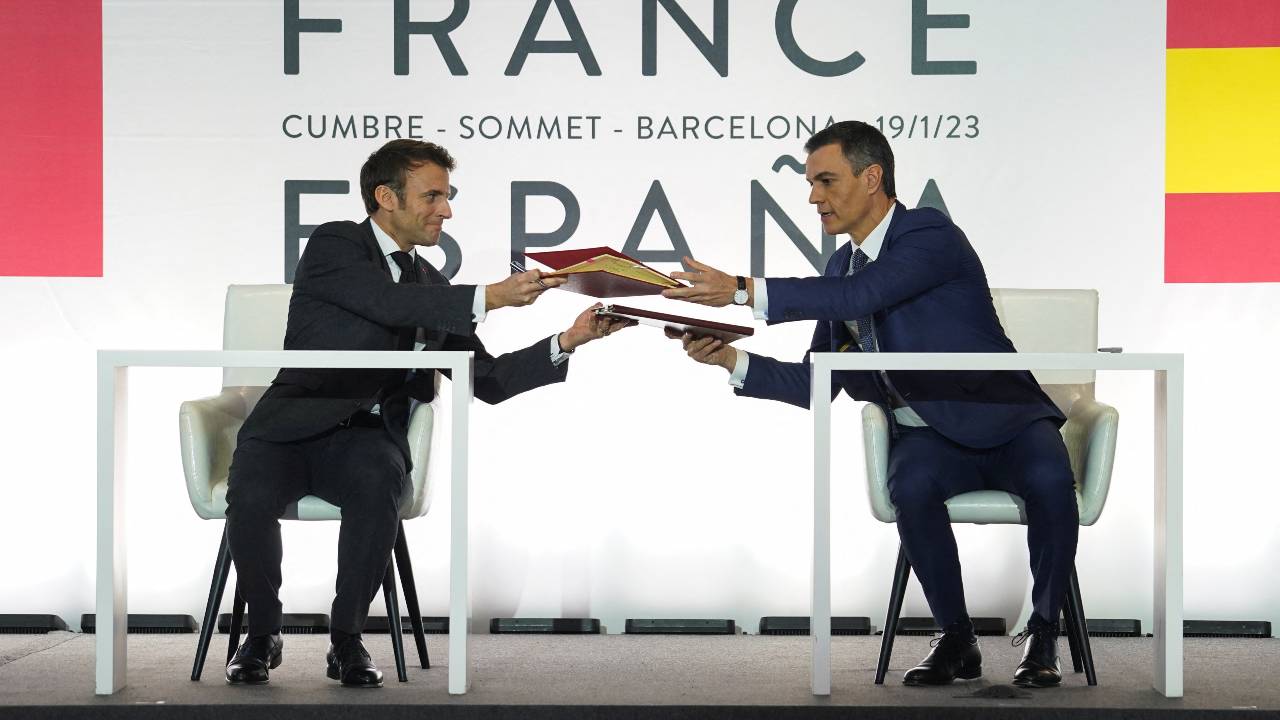 The decision to hold the summit in Barcelona riled the Catalan independence movement, however. Local police estimated that over 6,500 pro-independence protesters gathered to show their movement was still alive, after recent comments from government minister Felix Bolanos claimed that their 'push' for independence was over.

Sanchez has taken a conciliatory path with Catalan independence advocates, while his PSOE party has overseen a reduction of the sentences of Catalan political leaders jailed after the declaration of independence in October 2017, and has pursued dialogue with Catalan leaders.

Successful surveys have shown support for Catalan Independence waning over the past year.

Spain and France have put certain differences aside to work towards common goals like European energy self-sufficiency, acting as a united front in the face of the Ukraine war, and an all-round strengthening of bilateral relations.

But there are other motivations for this first treaty of friendship since 1987. France may be shoring up support ahead of a possible dispute with the U.S. over the billions of dollars in subsidies for American companies as part of President Joe Biden's 'Inflation Reduction Act' which aims to fund a green transition.

Paris believes this could lead to an unfair competitive advantage over the EU. For its part, Spain aims to become a more prominent player in the nucleus of European power, and a tighter alliance with France will help.

A closer political alignment with France will also help Spain, as it looks ahead to the summer when it begins its six-month rotating presidency of the EU.