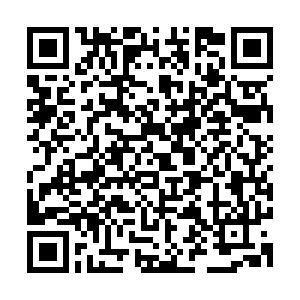 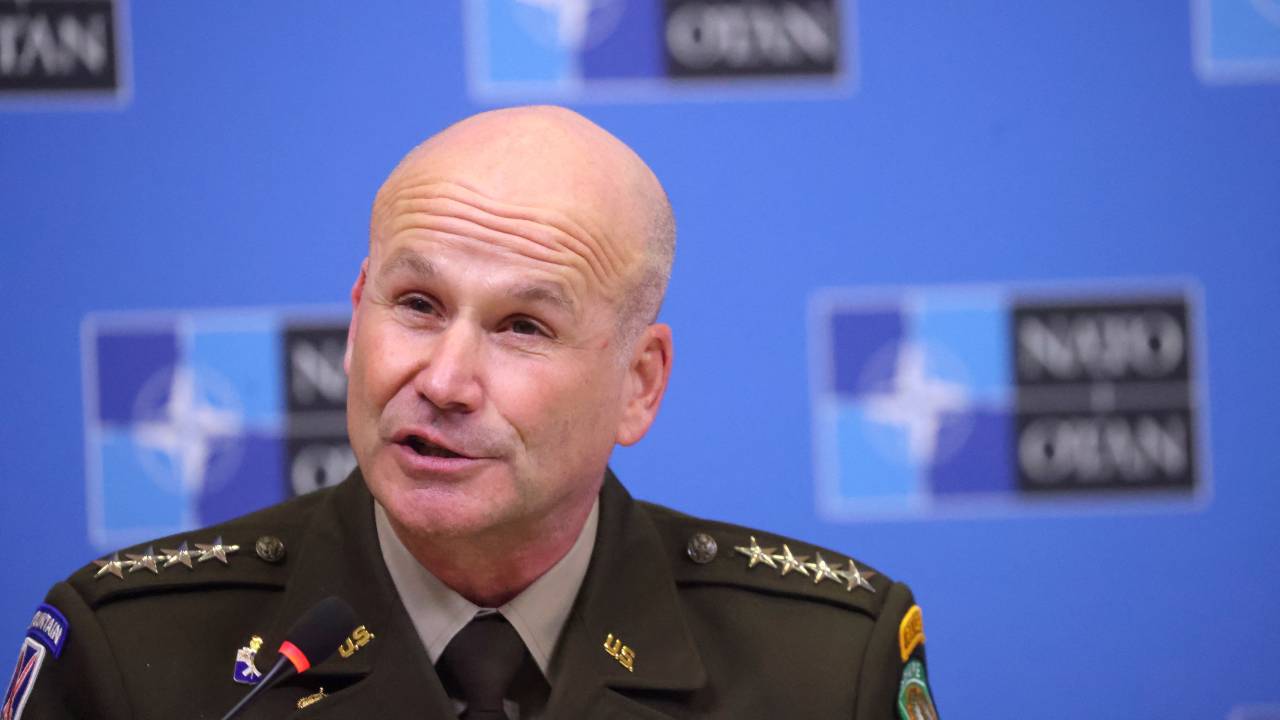 NATO's European commander, General Christopher Cavoli said the reinforcement of its Eastern front was its most significant in decades. /Johanna Geron/Reuters

NATO's European commander, General Christopher Cavoli said the reinforcement of its Eastern front was its most significant in decades. /Johanna Geron/Reuters

The chiefs of defense from the NATO military alliance pledged to keep supporting Ukraine "for as long as it takes" at talks in Brussels on Thursday, as political pressure mounts on Germany to supply battle tanks to Ukraine.

"In Ukraine, we are seeing a willingness across all generations and across all parts of society to fight for their freedom," Admiral Rob Bauer, the Chair of NATO's Military Committee, told reporters after the meeting.

Germany is under increasing pressure to give its go-ahead for the export of western-made battle tanks known as "Leopards" to Ukraine. Bauer said tanks were important for Ukrainian forces "in terms of matching what the enemy has."

"The Russians are fighting with tanks, so the Ukrainians need tanks as well," Bauer told reporters. 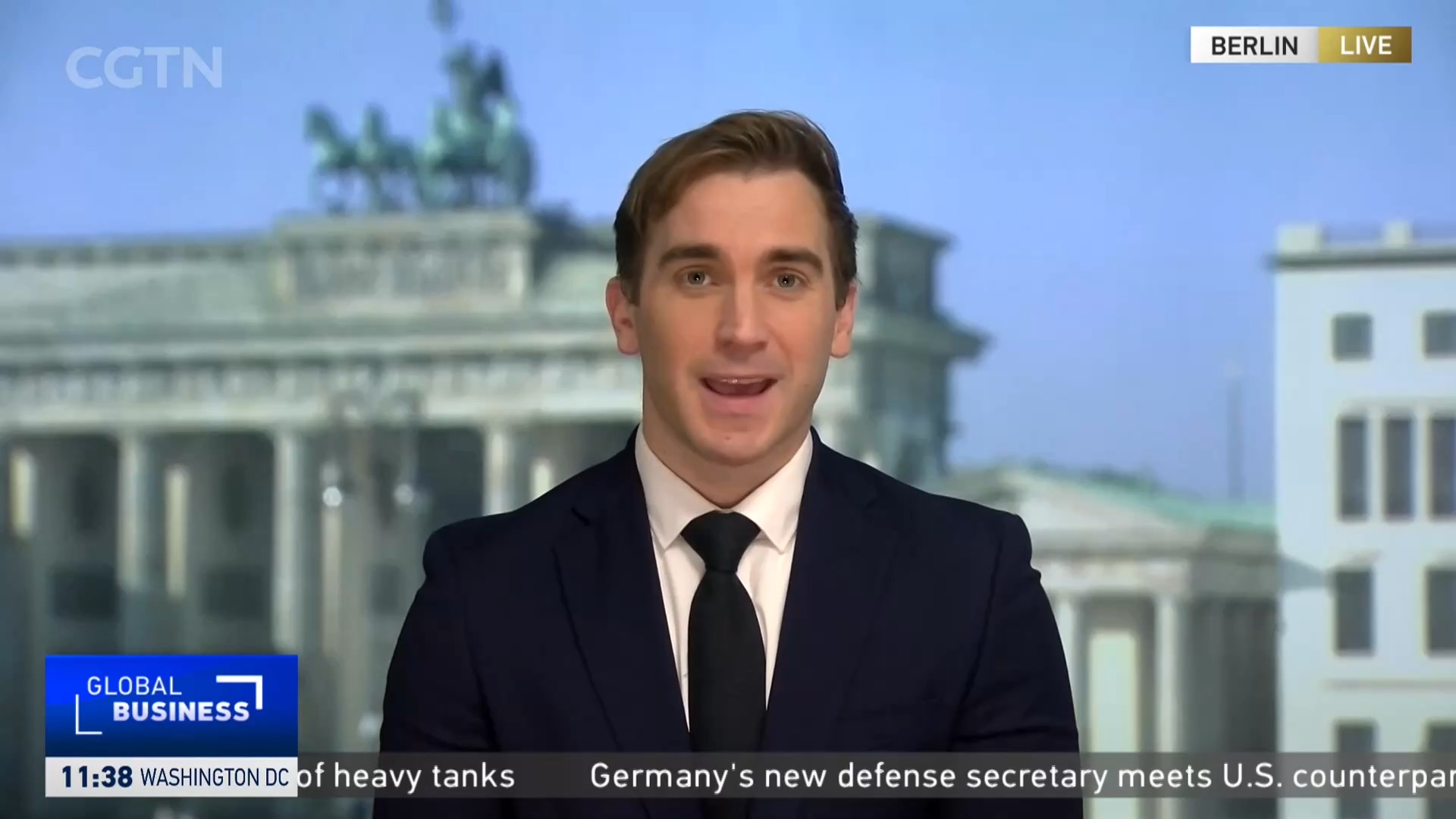 Berlin has been hesitant to send such heavy weaponry until the U.S. make a similar commitment.

"We are strategically interlocked together with our friends and partners," German Chancellor Olaf Scholz said when pressed on the matter at the World Economic Forum in Davos on Wednesday. "We are never doing something just by ourselves but together with others, especially the U.S.," Scholz said.

The German chancellor also revealed his country is seeking to avoid the conflict in Ukraine "becoming a war between Russia and NATO" after Moscow accused western powers of fighting a proxy war by arming Kyiv. 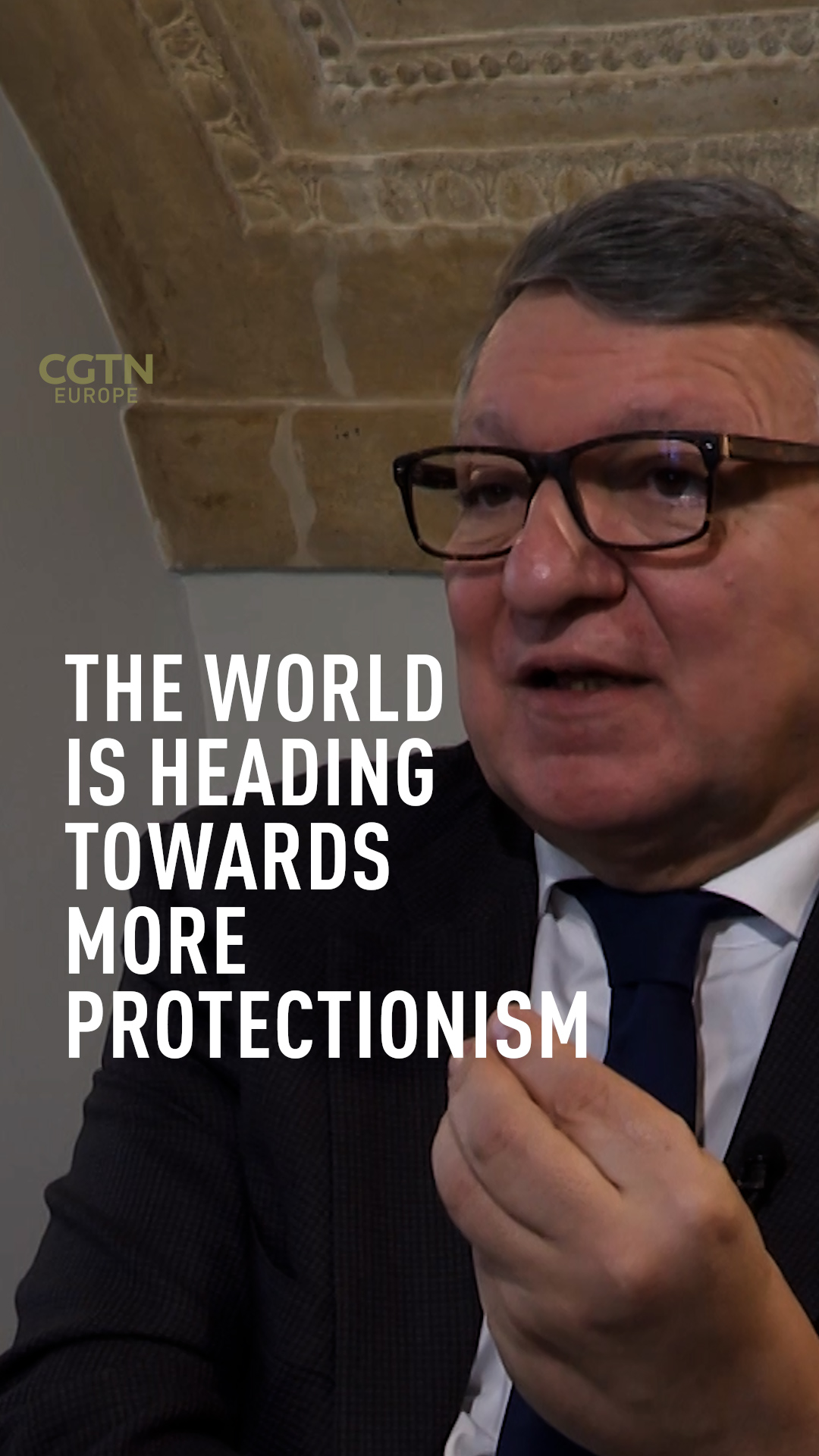 The discussion on tanks is expected to come to a head on Friday during a session of the "Ukraine Contact Group," made up of NATO members and other nations coordinating on military aid.

Fresh announcements on arms deliveries are expected to be ratified at the meeting which U.S. Defense Secretary Lloyd Austin will chair at the Ramstein air base in Germany.

NATO countries are trying to juggle support for Ukraine with their own efforts to ramp up internal defense and deterrence. Leaders from the western military alliance last year agreed to boost rapid reaction forces and beef up deployments in member countries such as Poland, Latvia and Lithuania.

At Thursday's talks in Brussels, armed forces experts worked on ways to militarily make good on that political promise.

NATO's Supreme Allied Commander Europe, General Christopher G. Cavoli, said the alliance has reinforced defenses on its eastern flank with thousands of troops, hundreds of aircraft and dozens of ships.

"It represents the most significant reinforcement of our collective defense since the end of the Cold War," Cavoli said.