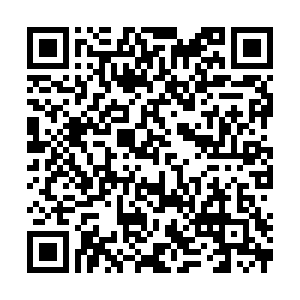 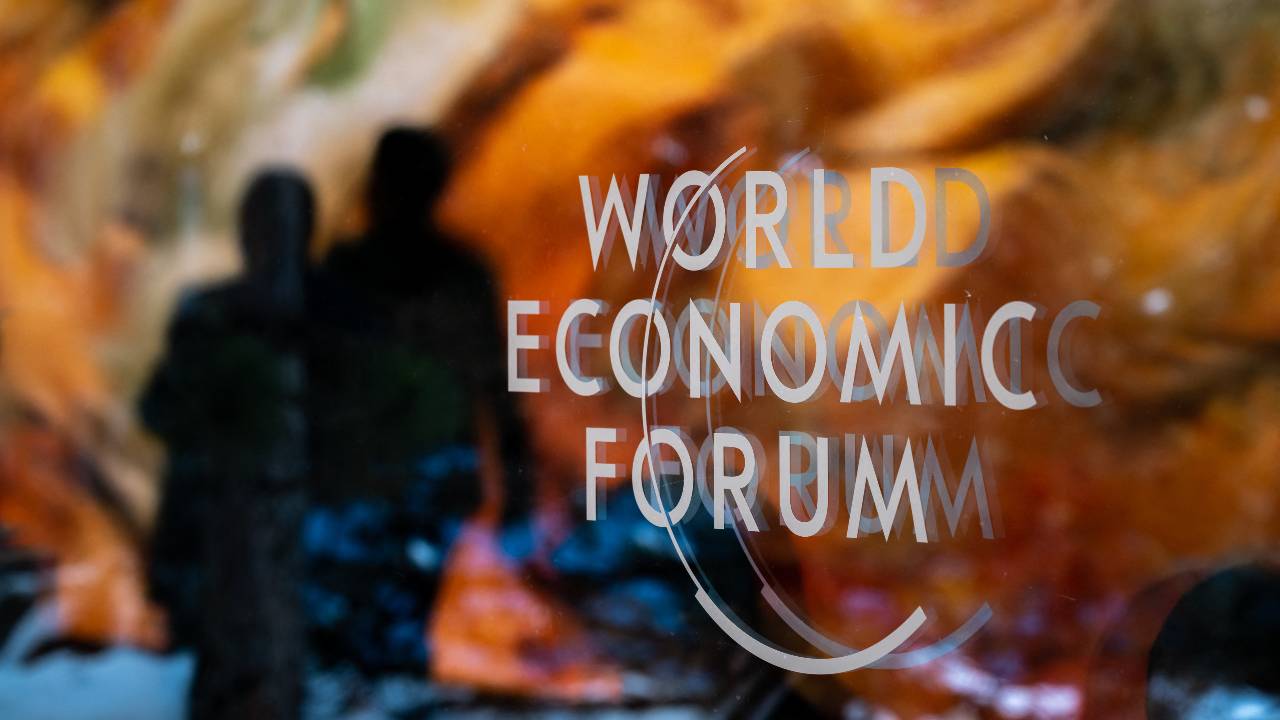 A sign at the Congress centre during the World Economic Forum (WEF) annual meeting in Davos. /Fabrice Coffrini/AFP

A sign at the Congress centre during the World Economic Forum (WEF) annual meeting in Davos. /Fabrice Coffrini/AFP

Half a century after publication of his ground-breaking report The Limits to Growth, esteemed Norwegian academic Jørgen Randers has hit out at the "totally unnecessary" criticism of China by the west.

Speaking to CGTN at the World Economic Forum in Davos, Randers said: "The most important thing that has happened over the last three years is the antagonism of the West vis-a-vis the way China is trying to solve its real problems."

He added: "I don't think that antagonism is actually going to make life very much more difficult for China, but it is certainly influencing negatively the global spirit in a totally unnecessary manner, because it would be totally easy for the west and China to coexist, both pursuing their own goals in different manners." 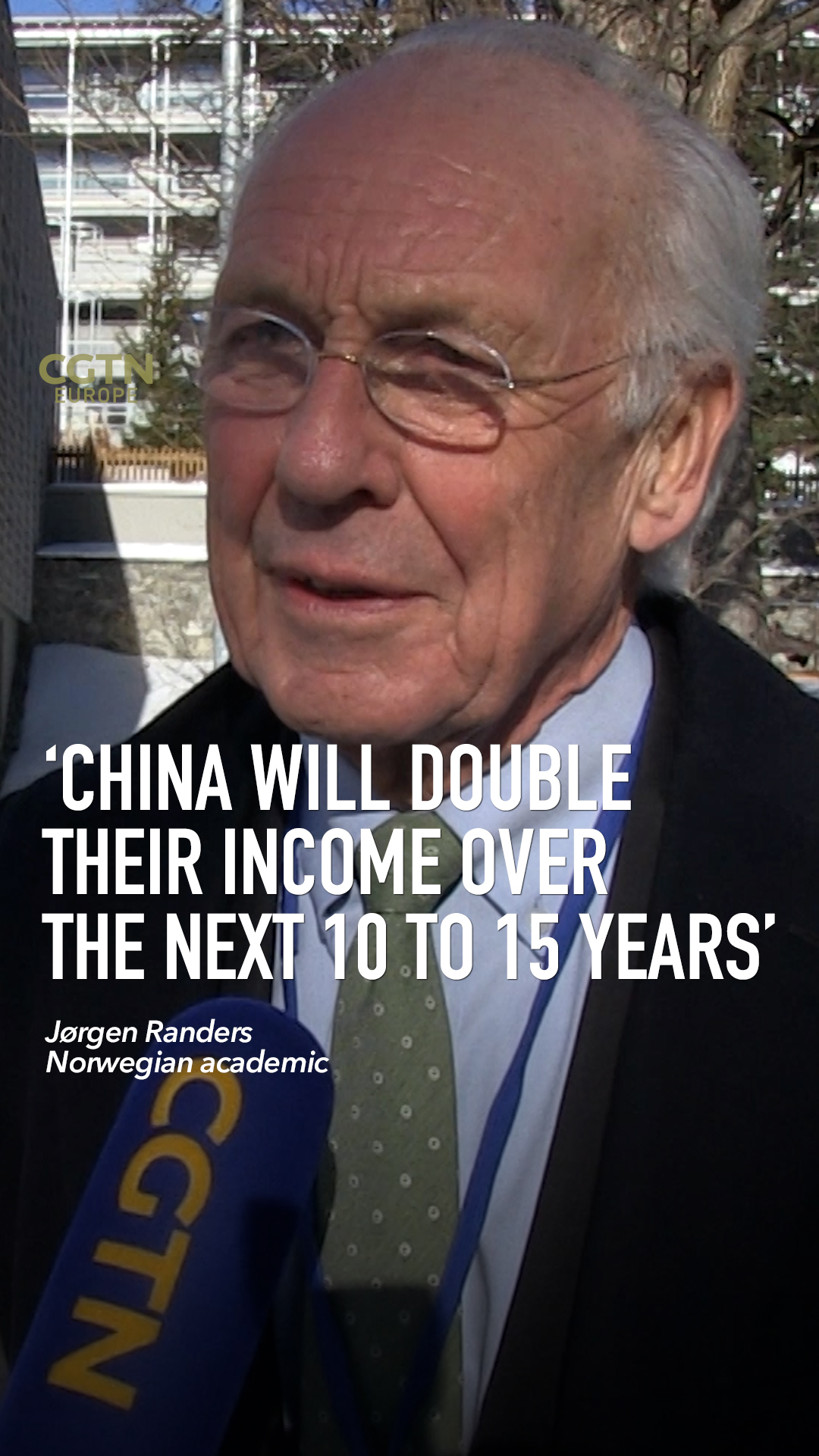 His comments came one day after China's Vice-Premier Liu He told world leaders and business experts at Davos that Beijing expect a significant return to growth in 2023.

During his speech, the Vice-Premier outlined five key points for growth, adding that "China's door to the outside will only open wider."

He said: "First, we must always take economic development as our primary and central task. Second, we must always make establishing a socialist market economy the direction of our reform. We must let the market play a decisive role in resources allocation, let the government play a better role."

Liu added that opening-up the Chinese economy would be a catalyst for reform and development, and a key driver of economic progress in China.

He said: "The above five points are the important experience we have learned and gained since China started its reform and opening-up. We must stick to them and never waver in our commitment."

Liu added: "In 2022, China growth was 3 percent. And we managed to keep jobs and prices stable. Urban surveyed unemployment rate was 5.6 percent, CPI was two percent, and current account surplus was slightly above two percent of GDP.

The WEF runs until January 20.