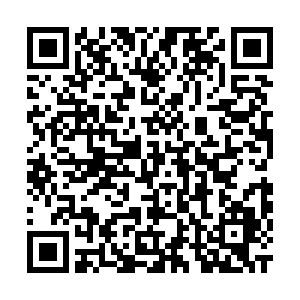 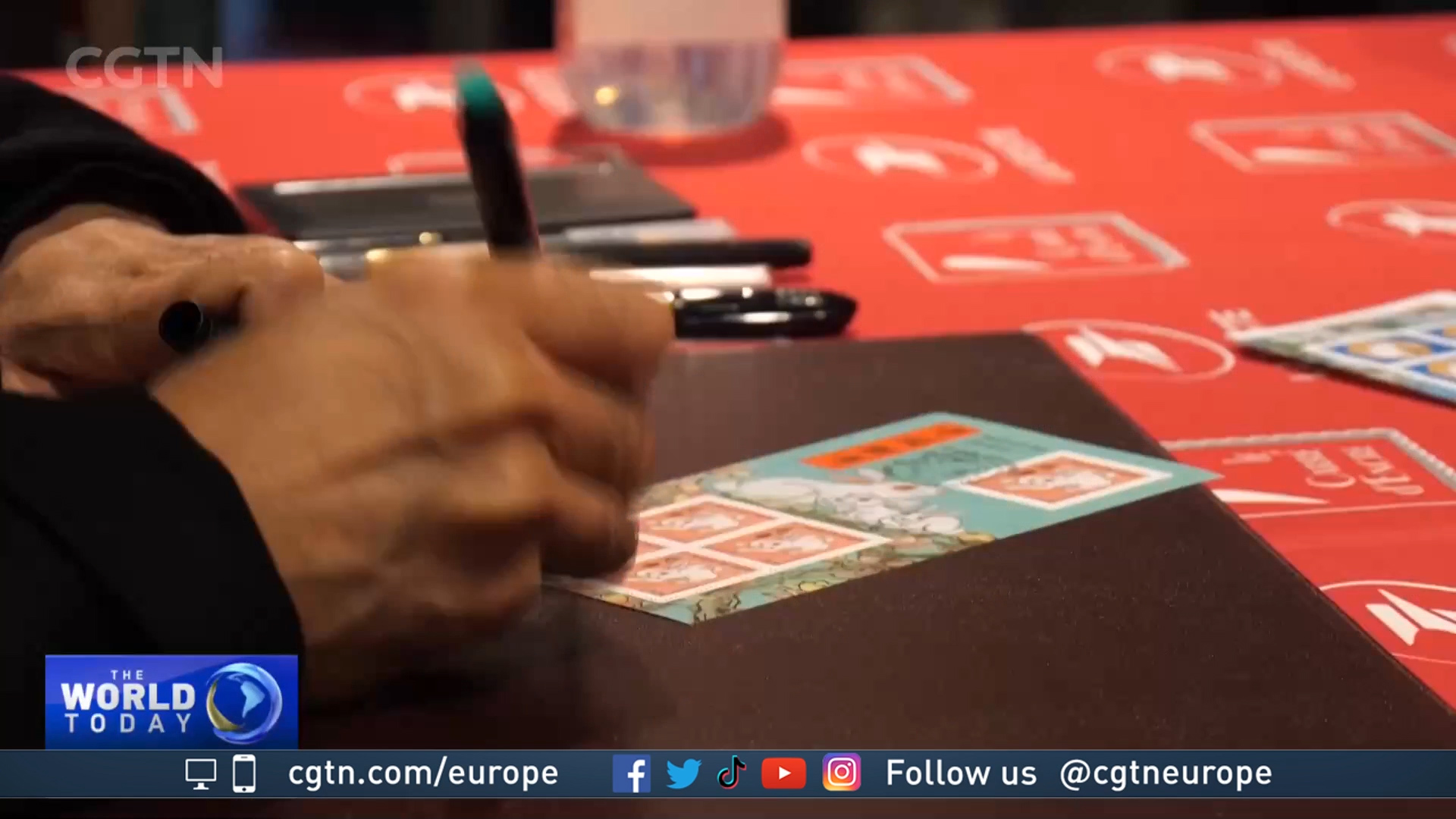 For stamp collectors in France - it's one of the highlights of the year: The French postal service's release of its Chinese New Year designs. Artist Chen Jianghong has been designing La Poste's Lunar New Year stamps for the last five years.

He was born in the Year of the Rabbit. Rabbits are known for being calm, sociable, and responsible — but Chen is also collaborative.

"It's not just about coming up with a beautiful design, but also we work on technical complexities like the printing," says Chen. "It's truly a collaboration between us, with the people in charge of stamps for La Poste who follow my work."

The Chinese ambassador to France attended the event and hailed the cultural ties between the two countries.

"This is an important gathering for French and Chinese people, especially for French stamp collectors, who really like to get hold of Zodiac stamps," said Lu Shaye. "I hope that the two countries continue to hold this event every year."

Philaposte is the national body charged with organizing France's stamps. The Lunar New Year event is a key annual moment for philatelists - or stamp collectors. 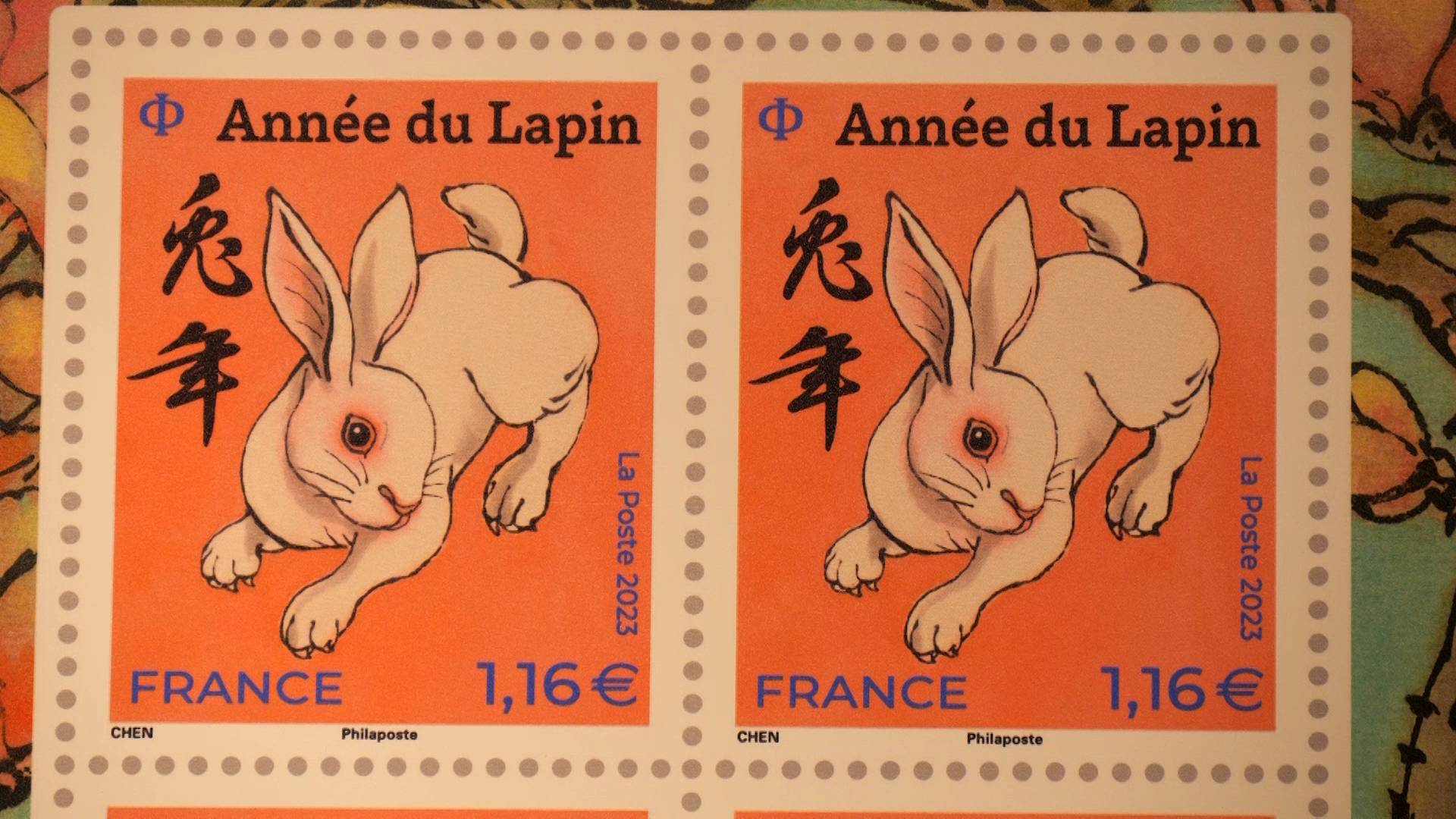 "We've been releasing a special stamp to mark Chinese New Year for 20 years now, and we've had the same artist for the last five years," says Frederic Morin, the deputy director of Philaposte.

"This meeting with stamp collectors is highly anticipated as it's one of the key dates in January to launch the year's program of stamps."

These days most people send texts on their phone, drop a friend a message online, or send an email - rather than write a letter, buy an envelope, stamp it and send it. But Chen is confident that stamp-collecting will survive.

"It's true that these days everything has gone online but I hope that this tradition continues," said the artist. "I believe it is still something that's very important."

It is a lot of work to get from the original concept to the final printing of the stamps; Chen says he already has an idea for the 2024 design - the Year of the Dragon.

For now, the focus is on a much smaller and quieter but no less interesting animal, with everyone hoping - or hopping, perhaps - to have a successful Year of the Rabbit.