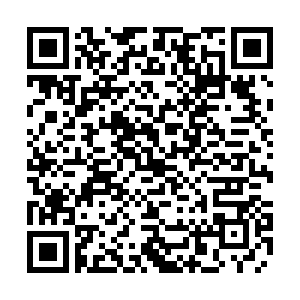 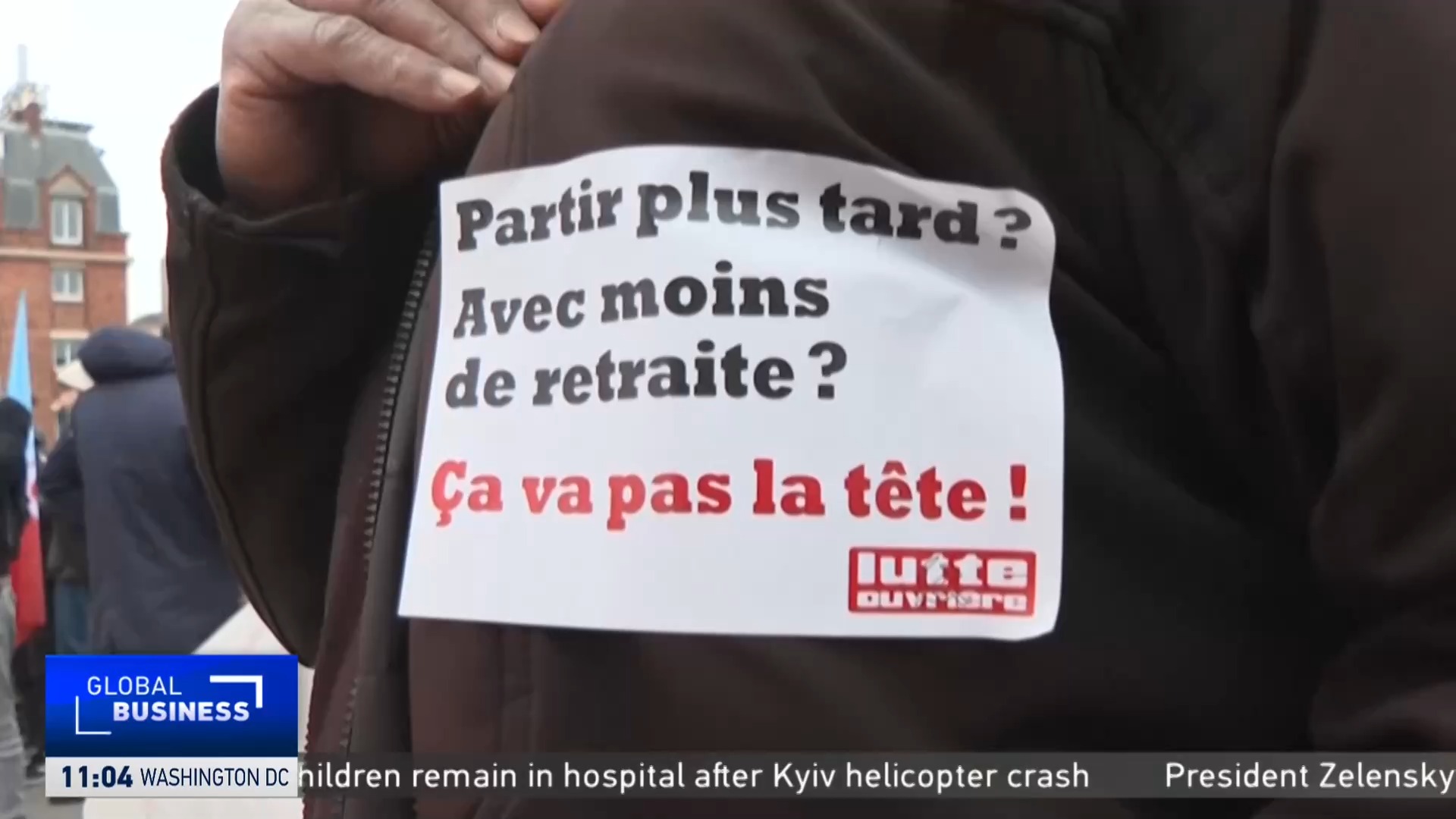 Protests are taking place across France against the government's planned pension reforms. It's being called 'Black Thursday' - or even 'Hellish Thursday' - and is a significant moment for French President Emmanuel Macron.

Macron is facing widespread anger as he makes his latest attempt to future-proof the country's pensions system by raising the country's official retirement age from 62 to 64.

From 2027, most people would have to work 43 years to qualify for the full pension. At the moment, it's 42. The government says reform is necessary to ensure the system can survive into the future as the population ages. 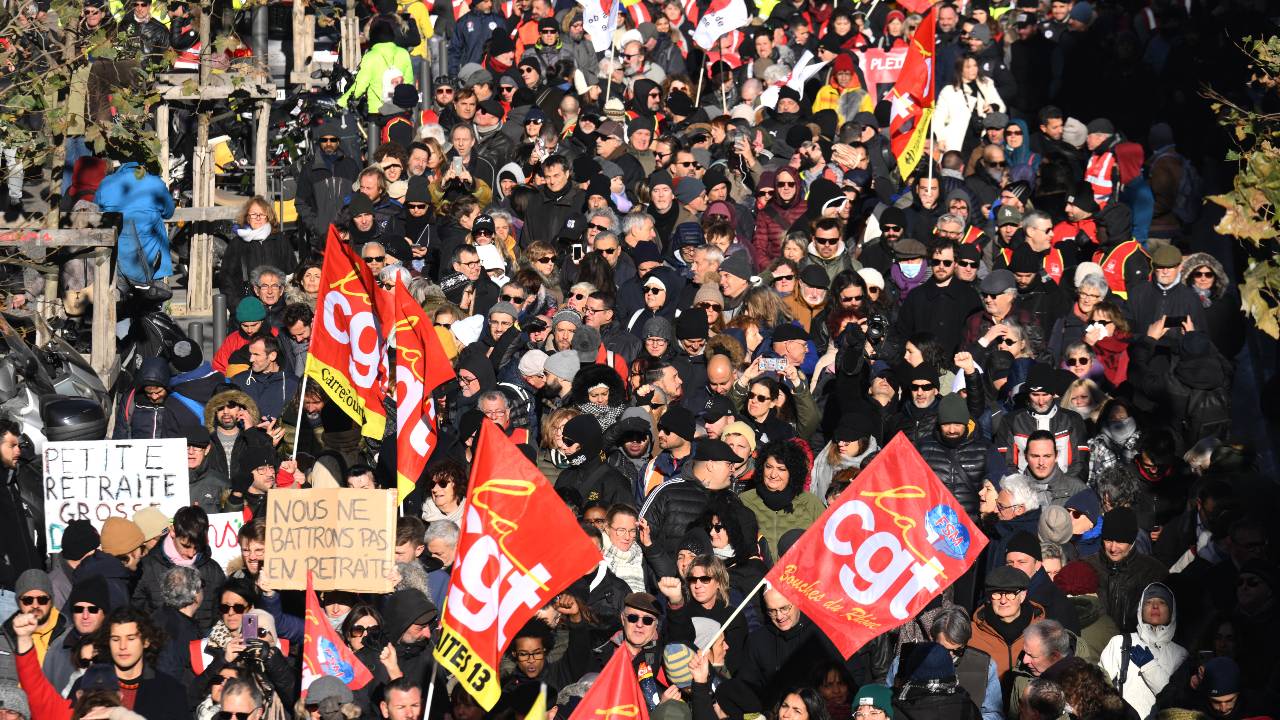 While polls suggest there is public support for reform, they also show a lack of backing for the specific measures being proposed. Around 70 percent of the French public are against them, according to polling.

It's the first time in over a decade that rival unions have joined forces for walkouts across swathes of the economy - from transport to education, hospitals and oil refineries.

They insist the proposals are unfair and will punish the poorest the most. They promise they won't back down, raising the prospect of a continuing wave of national strikes, which promises to bring the economy to a repeated halt.

Macron does not have a majority in Parliament, so he hopes to win support from the Republican party to get the legislation passed. He's also faced criticism for attempting the reforms while French households are battling high inflation and soaring living costs.

The plans ensure provisions to ensure that people who work in dangerous or physically demanding jobs will be able to retire earlier. It also promises efforts to encourage some older people to return to the workforce and a higher guaranteed minimum pension for all.

But it remains to be seen if he can persuade enough parliamentarians of the merits of his proposals. Even if he can, the unions have pledged to fight on until the plans are dumped. They've brought thousands of protesters out onto the streets and that means thousands of police are being deployed as well.