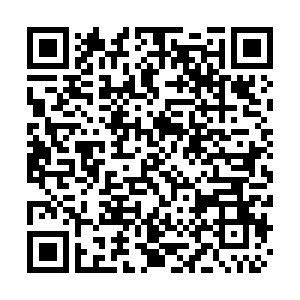 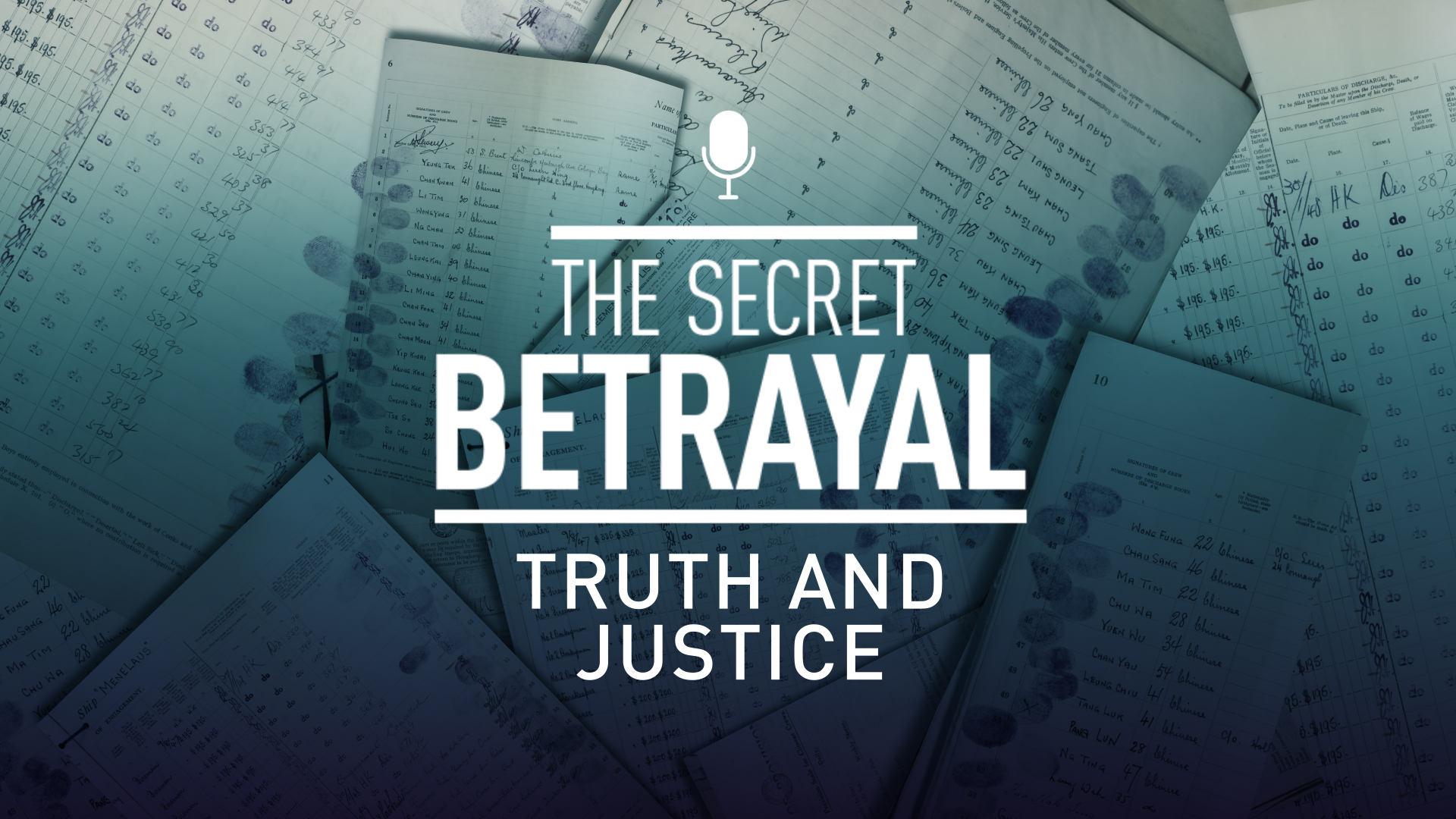 Chinese sailors were vital to the UK's war effort. Among the merchant seamen who kept convoys flowing across the Atlantic to stop the island nation starving, one in seven was Chinese. Many settled in the country and began to raise families – until they were suddenly thrown out when peacetime came.

The Secret Betrayal is CGTN's investigation into how a brutal policy of forced repatriation caused thousands of Chinese men to disappear from Liverpool at the end of World War II. This policy, orchestrated by the British government, would leave families traumatized and the community broken.

You can watch the documentary, peruse an immersive multimedia microsite and listen to a series of three podcasts – this is the second of the three.

In this episode, we follow the families, community members and Members of Parliament who are campaigning for justice. We hear Liverpool MP Kim Johnson raising questions in parliament and prompting minister Kevin Foster to launch an internal investigation. We talk to surviving family members about their continuing campaign for an official apology from the British government.

We also look at how some family members are still searching for lost relatives in China through new DNA techniques, and discover how the Chinese community in Liverpool is hoping a memorial to the sailors will keep their memories alive – and prevent history from repeating itself.

Listen to The Secret Betrayal podcast 1/3: From heroes to villains

Listen to The Secret Betrayal podcast 2/3: Silence and destitution