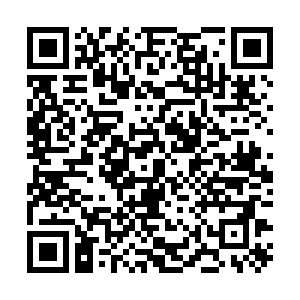 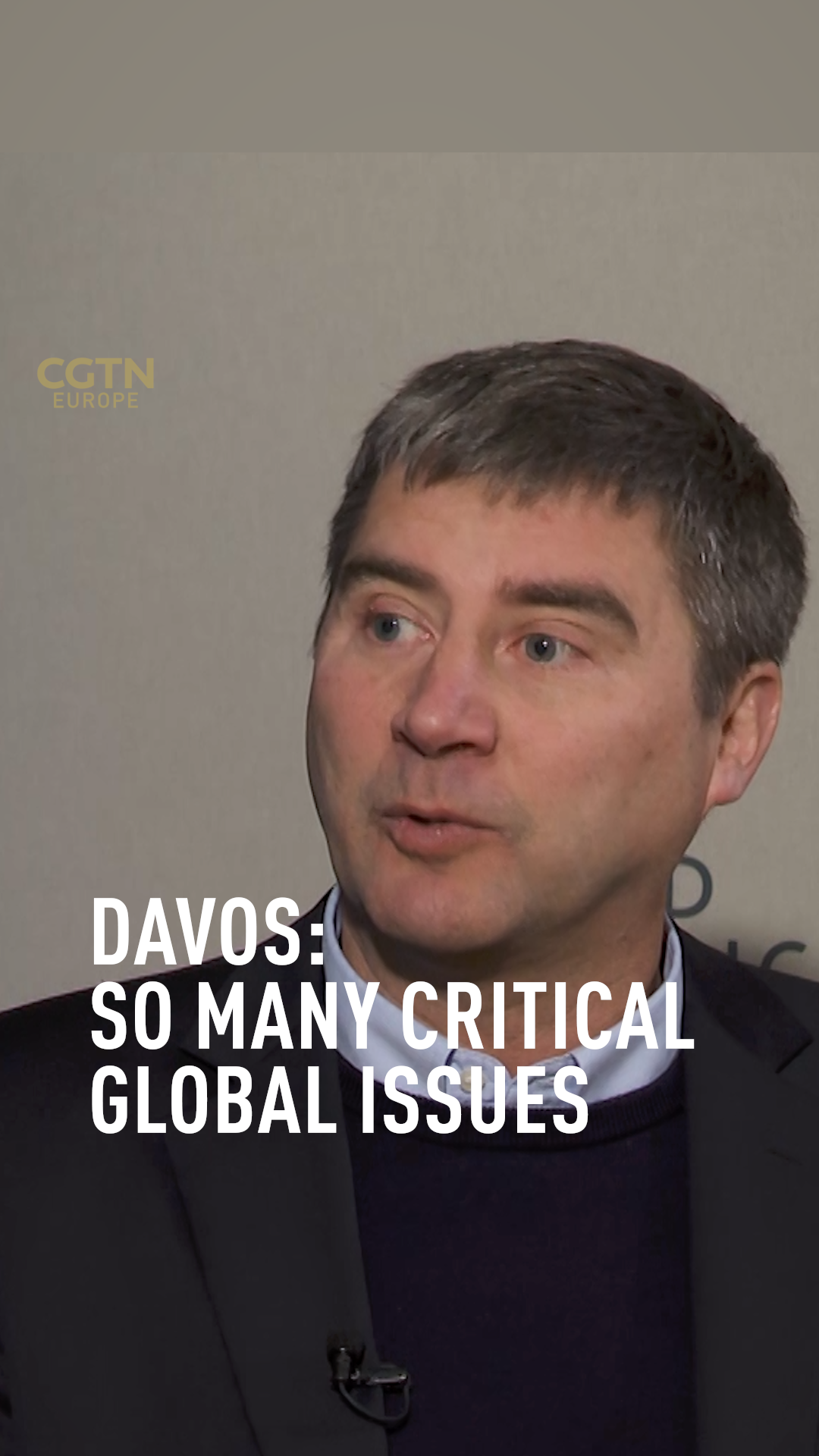 The world's political and business elites are starting to arrive in Davos as the annual World Economic Forum gets under way in the Swiss Alps, with Ukraine, the climate crisis and global trade tensions set to be among the hot issues on the agenda.

For half a century, executives and policymakers have flooded the remote alpine village to plug the benefits of globalization.

UN chief Antonio Guterres and German Chancellor Olaf Scholz are among some of the prominent figures who will be attending the 2023 forum, alongside nearly 400 government ministers and policymakers, 600 CEOs, and a handful of mandatory celebrities, including UK actor Idris Elba. 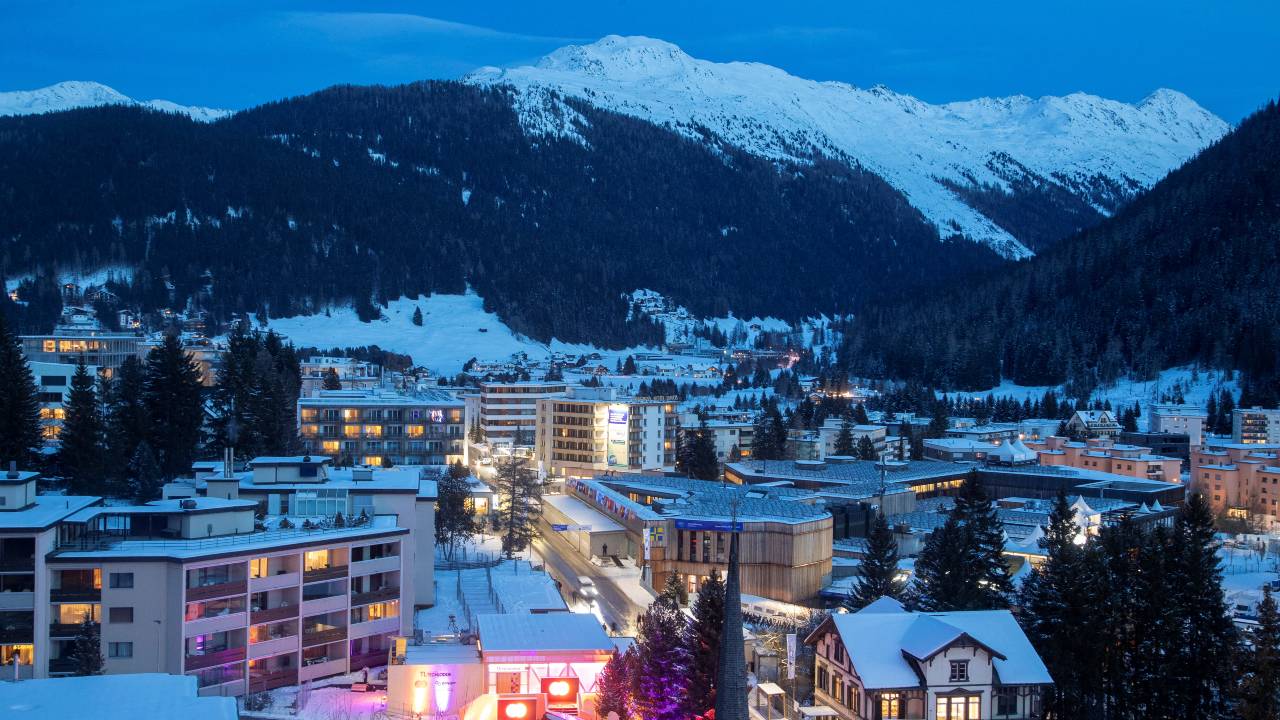 This year's World Economic Forum is expected to be the most controversial in decades. /Arnd Wiegmann/Reuters

This year's World Economic Forum is expected to be the most controversial in decades. /Arnd Wiegmann/Reuters

But this year, amid the knock-on effects of the COVID-19 pandemic, armed conflict in Europe, and the consequent realignment of a more unipolar world order may leave guests struggling to sell the positives of a more economically porous world.

Some experts have even suggested that 2023 will be "an end to the era of globalization," which could be said to have got underway in the decade after the first Davos meeting in 1971.

For example, Russia will be skipping the event for a second year, highlighting how global politics have changed since 2021, when President Vladimir Putin addressed delegates via video link.

And the Ukraine conflict won't be the only fault line.

"This year is the most consequential Davos I've been to in 24 years, and never have we seen so many global issues that can only be resolved through cooperation," Jeremy Jurgens, the managing director and head of the Forum's Centre for the Fourth Industrial Revolution, tells CGTN Europe.

"And at the time when we most need cooperation, there is actually high levels of divisiveness politically and economically," he says.

Jurgens adds that "doesn't mean that everyone has to agree on everything," but says it makes it all the more vital that shared policy responses on 2023's most complicated issues be addressed at the conference. 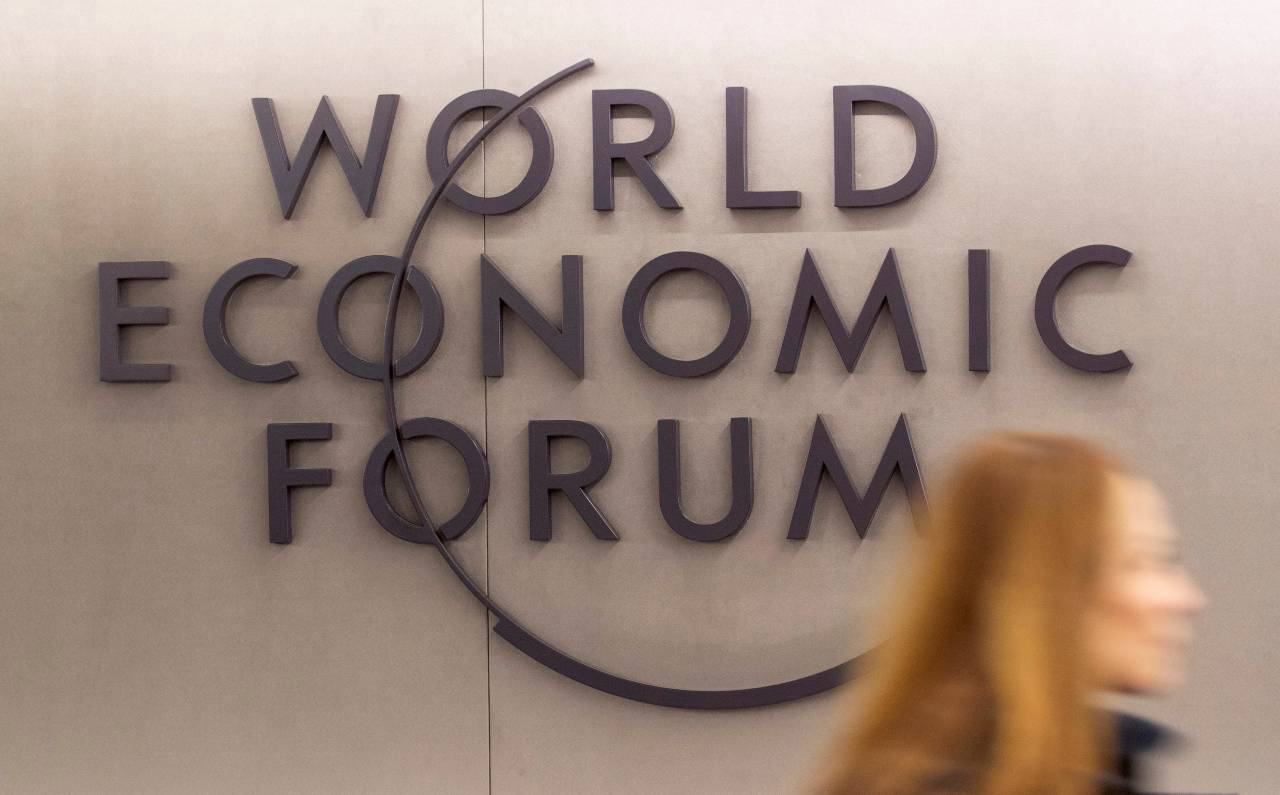 He suggests that some of the main issues to take into account will be the energy crisis in the norther hemisphere, the global food crisis, and emerging debt issues amid skyrocketing inflation.

"Any country that's basically importing food, energy and has a dollar dominated debt is facing extereme challenges politically and with their local populations," he says.

Forum sessions will include talks on whether the world is going through "de-globalization or re-globalization", while others will look at the global heating, its necessary response, and the effect of supply-chain disruptions and trade tensions.

Then there's the question of China reopening its doors after several years of implementing strict coronavirus measures to protect its population.

Jurgens says despite the consequent disruption of global supply chains because of the policy, "trade has not fallen off as much as people think," adding that in 2023, some of that pressure will start to ease up.

"Some of that easing up will actually be actually helpful to reducing inflationary pressures, and I think a lot of people are looking forward to the demand being generated in the domestic Chinese economy," he says.

Jurgens also points to the consequent uptick in the Chinese real estate sector and domestic consumer demand, which he says will help drive global growth.

"Kristalina Georgieva (managing director of the International Monetary Fund) recently came out saying that one third of the global economy was likely to go into recession this year. China coming back into the economy will actually help reduce much of that pressure."

But despite some gloom clearing around the world economy, the Davos forum still has its critics.

Greenpeace called the meeting a "distasteful masterclass in hypocrisy" on Friday, publishing research on the use of private jets by attendees of last year's gathering. 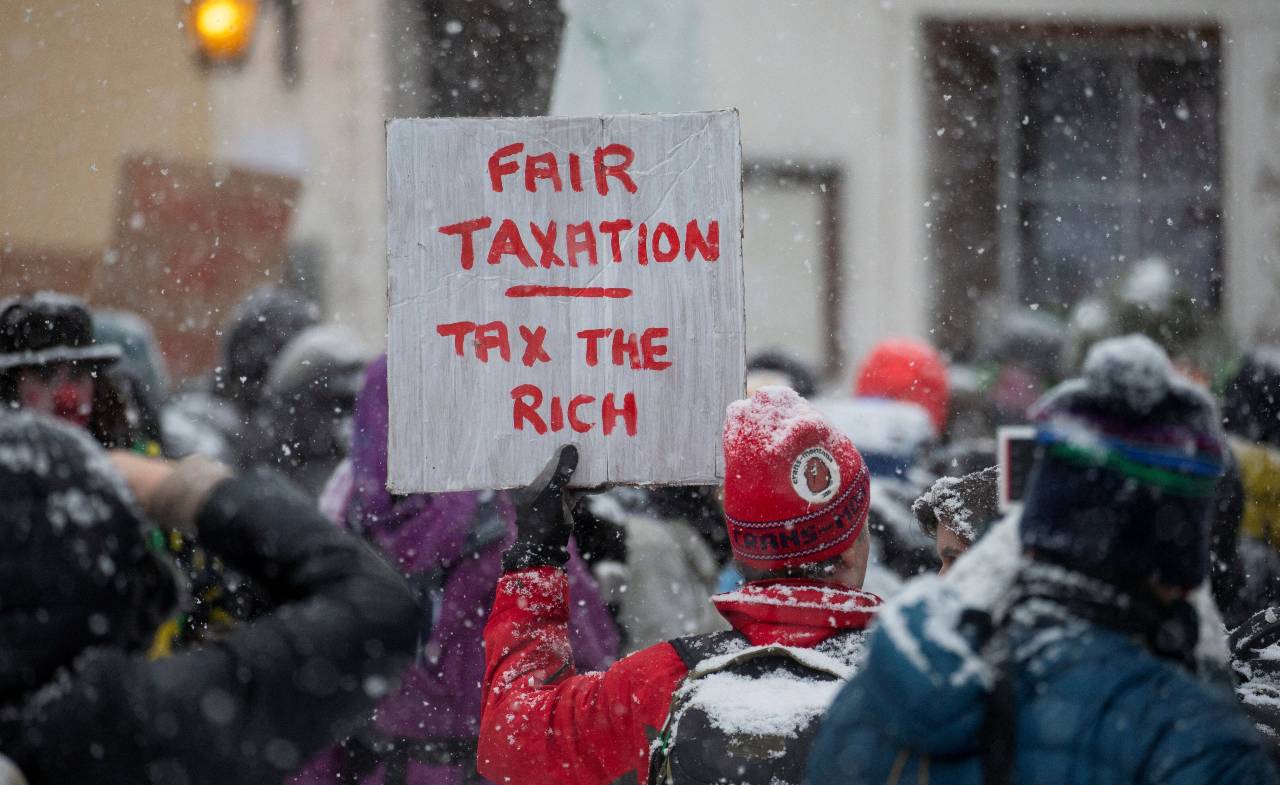 Activists are also planning to use the meeting to push rich countries and energy companies on financing the energy transition of developing nations, while activists will stage a protest in Davos calling for a wealth tax for billionaires and debt relief for developing countries.

But like every year, the most significant activity will take place behind closed doors in five-star hotels where CEOs and investors seize the opportunity for face-to-face deal-making and networking.

"The idea that these people, who are the ultimate beneficiaries of the status quo, are committed to improving the state of their world just looks like a greater absurdity than ever," says Peter S. Goodman, author of the recent book "Davos Man: How the Billionaires Devoured the World".