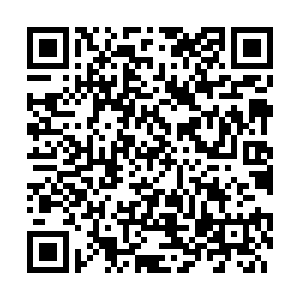 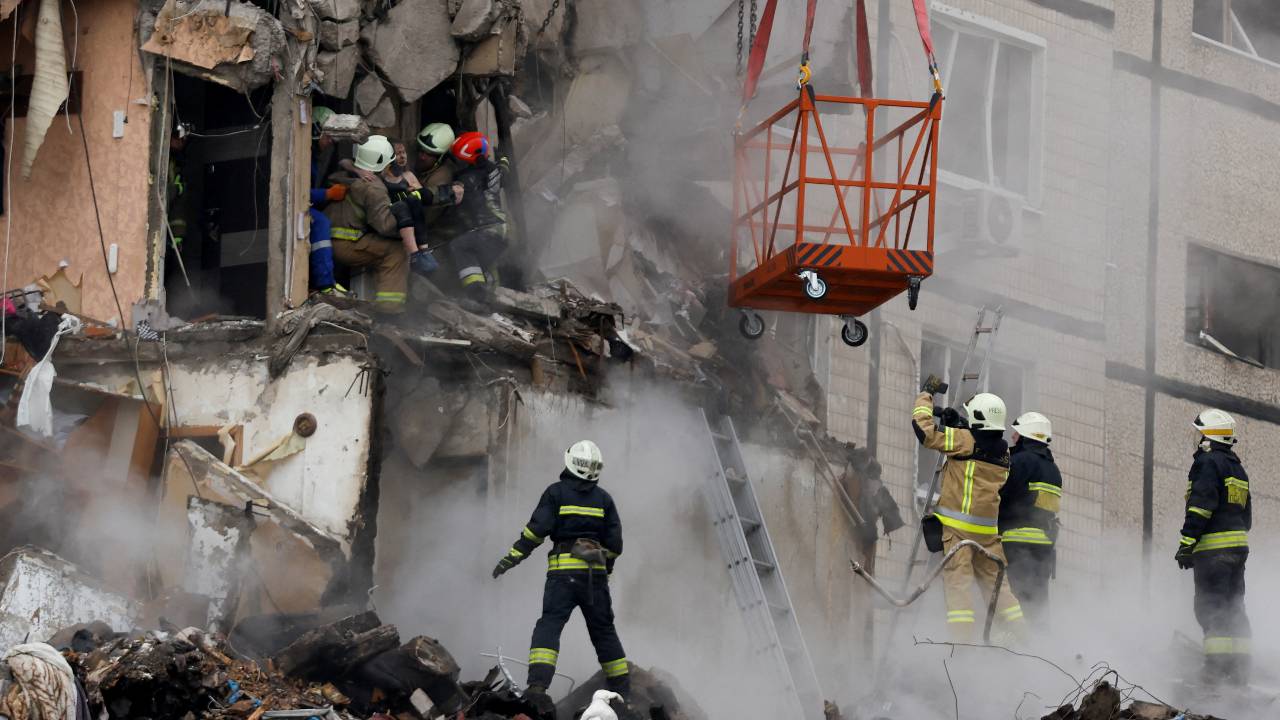 Emergency personnel evacuate a woman after a Russian missile strike on an apartment block in Dnipro. /Clodagh Kilcoyne/Reuters

Emergency personnel evacuate a woman after a Russian missile strike on an apartment block in Dnipro. /Clodagh Kilcoyne/Reuters

· At least 21 people have been killed in a Russian missile strike on the Ukrainian city of Dnipro as rescue workers continued to dig through a huge pile of debris in search of survivors.

· Ukrainian forces said they were still fighting for the salt mining town of Soledar, despite Moscow announcing it had taken control of the strategic site in Ukraine's eastern Donetsk region.

· Yevgeny Prigozhin, head of the Russian Wagner mercenary group, has stressed his forces' key role in the alleged capture of Soledar, amid a growing rivalry with Russia's defense ministry over who should get credit for the significant Russian war gain.

· Moldova's president Maia Sandu has denounced what she called "Russia's brutal war", saying that missile debris was found in her country near the Ukrainian after the latest wave of Russian attacks.

· Russia has cancelled a scheduled prisoner exchange with Ukraine at the last minute, according to Kyiv, after Moscow's human rights commissioner claimed Russian soldiers had been subject to extortion while in Ukrainian captivity.

· Japanese Prime Minister Fumio Kishida said the G7 summit his country will host in May should show a strong will to uphold international law amid Russia's war on Ukraine.

· Ukraine's energy minister has said that the coming days would be "difficult" after a large Russian missile attack hit critical infrastructure in several regions.

· A German armsmaker has said it could only deliver repaired Leopard 2 battle tanks to Ukraine, which Kyiv has been requesting, in 2024 at the earliest. However, Germany has signaled it could allow other countries such as Poland to send their own German-made Leopard tanks to Kyiv, a move it has been reticent to approve. 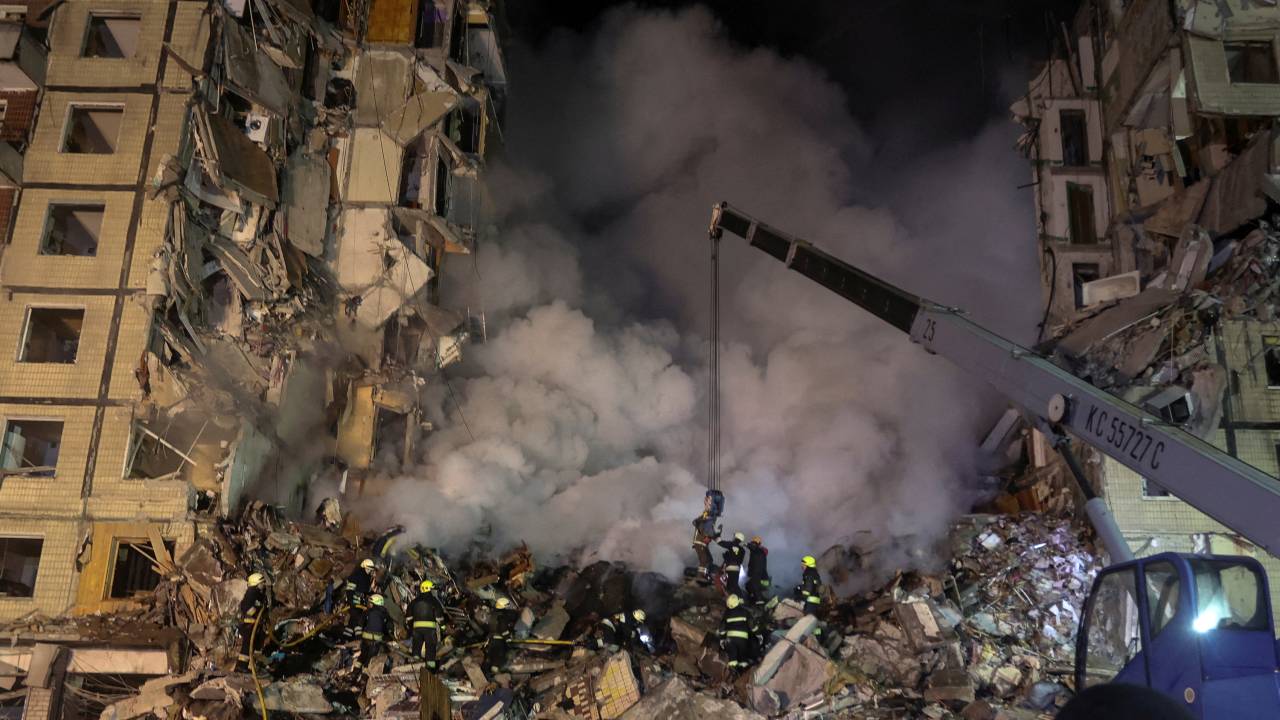 Rescuers work at the site where an apartment building was heavily damaged by a Russian missile strike in Dnipro. /Yevhen Titov/Reuters

Rescuers work at the site where an apartment building was heavily damaged by a Russian missile strike in Dnipro. /Yevhen Titov/Reuters

The death toll from a Russian missile strike on an apartment building in Dnipro in central Ukraine climbed to 21 on Sunday, as rescue workers continued to search for survivors.

At least 35 people are still missing and 73 injured, according to Mykola Lukashuk, head of the regional council.

"Burn in hell, Russian murderers," he wrote on the Telegram messaging app.

The building in Dnipro was partly destroyed during several strikes on Saturday, Russia's largest missile attack in two weeks. Moscow is yet to respond to the new of the strikes.

Rescuers worked through the night looking for survivors, saying that on Sunday morning, victims could be seen punching and kicking through the debris to try and escape from the mounds of smashed concrete and twisted metal.

Emergency workers said they could still hear people screaming for help from the remnants of the building.

"Two rooms on the second floor remain practically intact but buried," a local emergency worker told Ukrainian television, adding that 38 people had been rescued as of Sunday morning, including six children.

He added that more strikes could be expected.

The strikes on Saturday also hit critical infrastructure in Kyiv and other places, with officials warning this would hit the power supply of the capital and much of the country over the coming days.

In his evening video address on Saturday, President Volodymyr Zelenskyy issued a fresh appeal to his Western allies for more weaponry to end "Russian terror" and attacks on civilian targets.

Russia maintains that it is not targeting civilians.