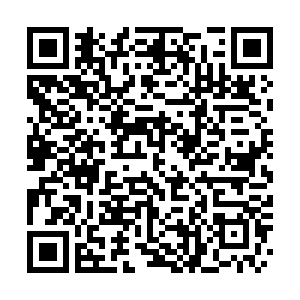 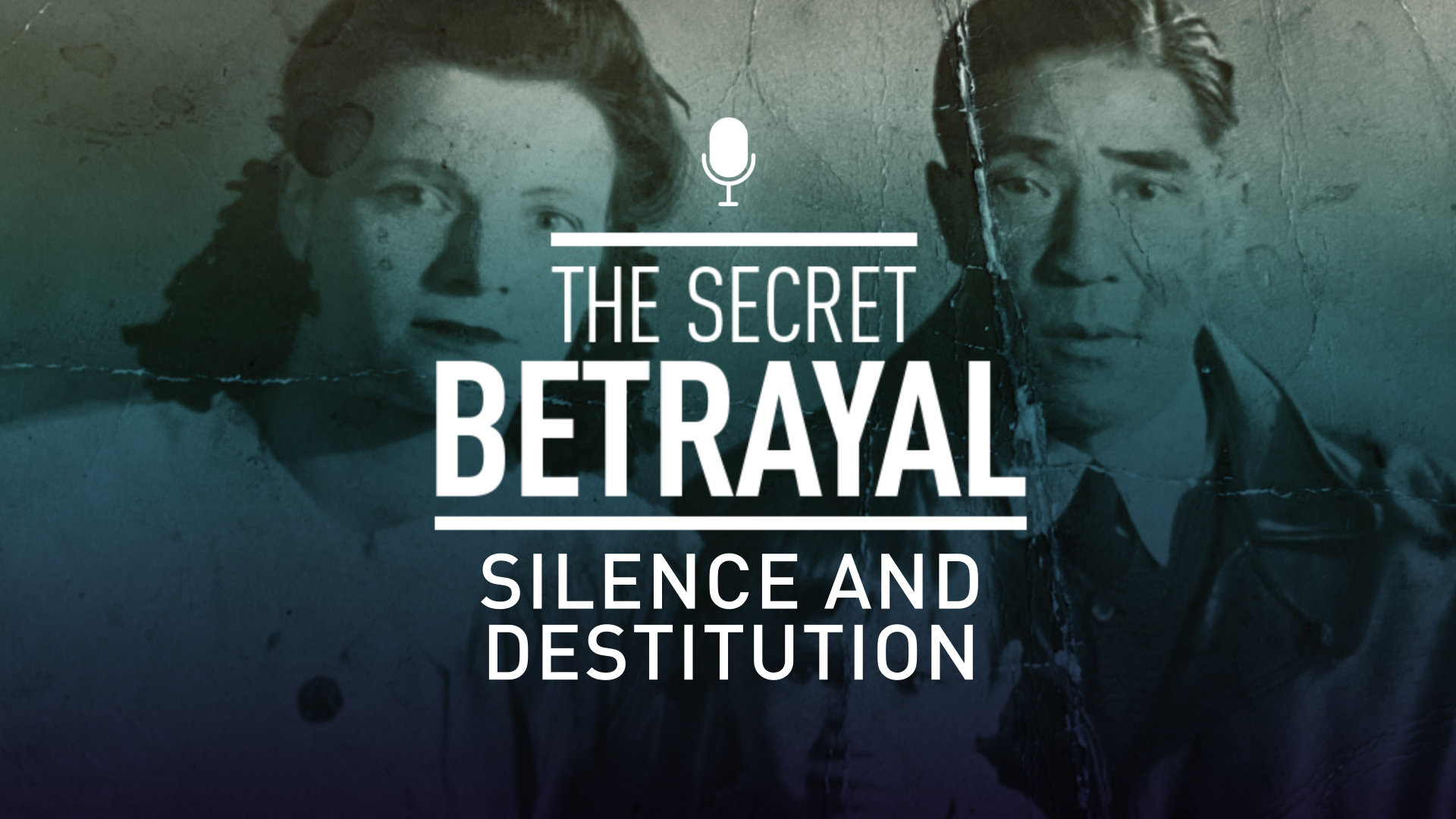 Chinese sailors were vital to the UK's survival during World War II. Among the merchant seamen who kept convoys flowing across the Atlantic to stop the island nation starving, one in seven was Chinese. Many had made lives in Liverpool and begun to raise families – until they were suddenly thrown out when peacetime came.

The Secret Betrayal is CGTN's investigation into how a brutal policy of forced repatriation caused thousands of Chinese men to disappear from Liverpool at the end of the war. This policy, orchestrated by the British government, would leave families traumatized and the community broken.

You can watch the documentary, peruse an immersive multimedia microsite and listen to a series of three podcasts – this is the second of the three.

When the war was over, many Chinese sailors returned to the lives they had built in Liverpool. But instead of the hero's welcome received by British servicemen, they found themselves facing sudden deportation. Despite many having roots in the city, including jobs, marriages and children, they were labelled troublemakers, almost all of them were repatriated, many forcibly.

In this episode, we speak to the families left behind to poverty, stigma and racism and hear how secrecy surrounding the policy from the British government has exacerbated the families’ suffering – and hampered plans to find lost relatives.

We also speak to Rana Mitter, an Oxford University historian specializing in modern China, about the fate awaiting seamen once repatriated to China after more than a decade of war in the Pacific.

Listen to The Secret Betrayal podcast 1/3: From heroes to villains

Listen to The Secret Betrayal podcast 3/3: Truth and justice