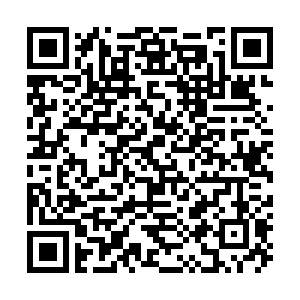 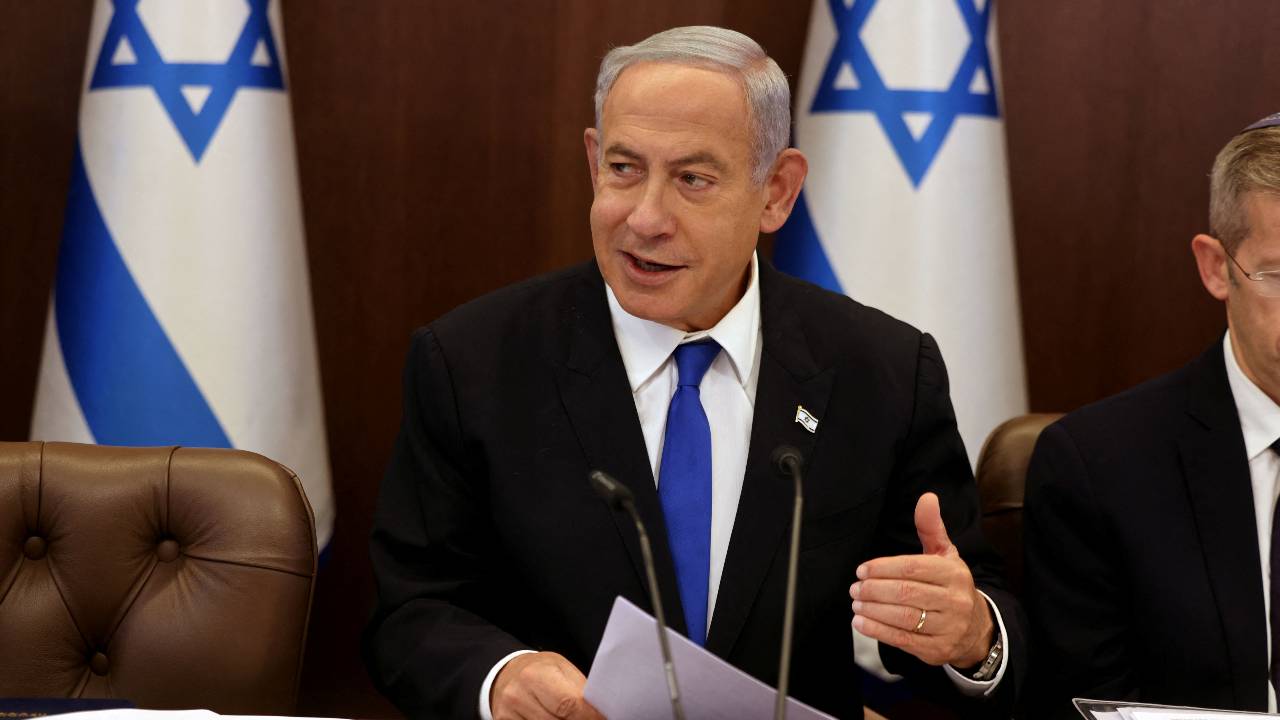 Israeli Prime Minister Benjamin Netanyahu plans to reform the judicial system have been accused of being undemocratic. /Menahem Kahana/Pool/Reuters

Israeli Prime Minister Benjamin Netanyahu plans to reform the judicial system have been accused of being undemocratic. /Menahem Kahana/Pool/Reuters

Israel's president has warned the state faces an "historic constitutional crisis" over plans from Prime Minister Benjamin Netanyahu's ultranationalist government to severely limit the power of its judicial system.

Netanyahu, now in his sixth term, wants his far-right, religious coalition to be able to overturn decisions made by the Supreme Court, which he has accused of elitism and wielding too much power.

Opponents of the plan, who staged nationwide protests on Saturday, say it would mean the end of judicial independence, the stripping back of LGBTQ+ rights, and an open invitation to state corruption.

There is also concern that the changes would further limit the credibility of Israel's courts in rejecting accusations of war-crimes from abroad.

Israel's opposition, former attorneys general and the president of its Supreme Court have all hit out against the plans, with at least 80,000 people protesting the changes in Tel Aviv this weekend. 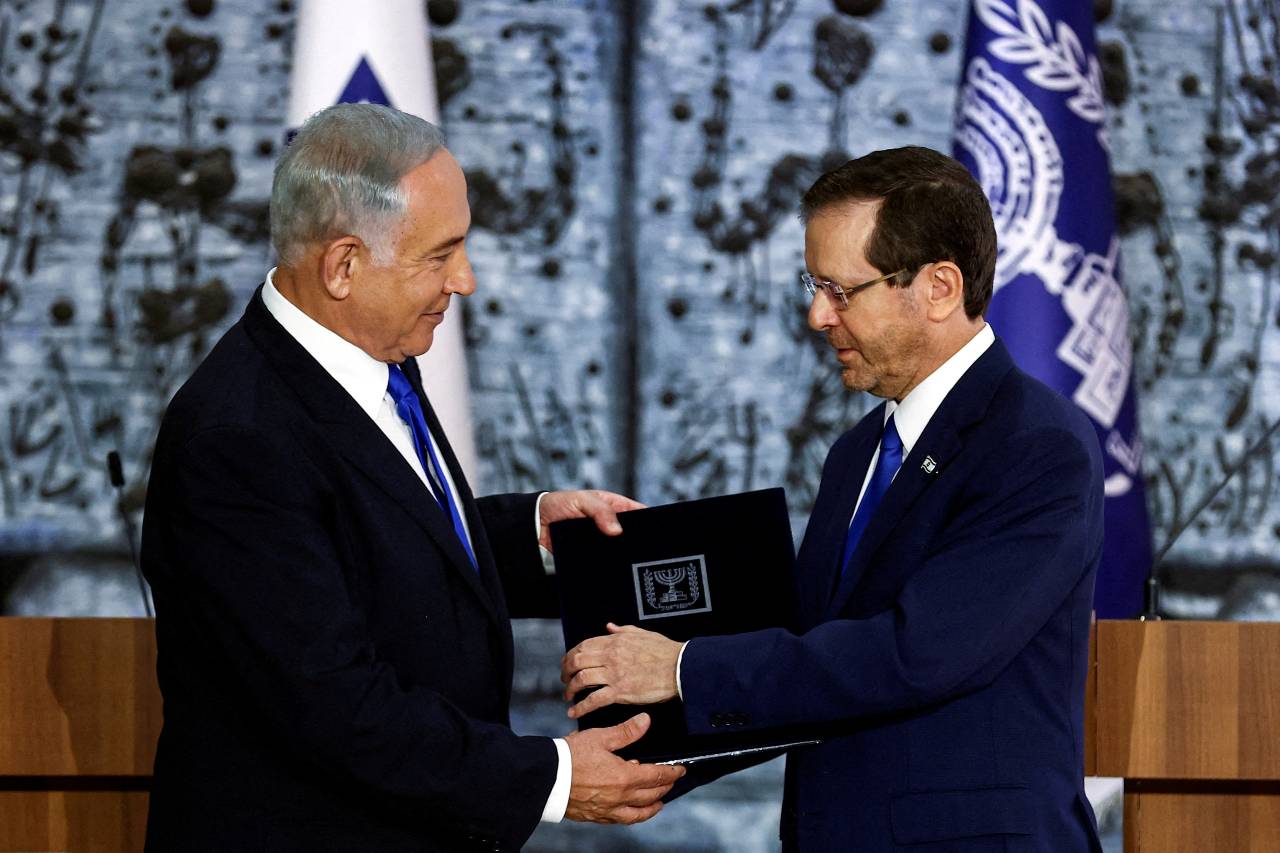 Israel President Isaac Herzog has pleaded with the prime minister to seek unity with his government's planned reforms. /Ronen Zvulun/Reuters

Israel President Isaac Herzog has pleaded with the prime minister to seek unity with his government's planned reforms. /Ronen Zvulun/Reuters

"We are in the grips of a profound disagreement that is tearing our nation apart. This conflict worries me deeply, as it worries many across Israel and the (Jewish) Diaspora," President Isaac Herzog said.

The president, who does not have any executive powers, said he was "working full time, by every means, making nonstop efforts with the relevant parties, with the aim of creating wide-reaching, attentive, and respectful discussion and dialogue."

"I am now focused on... two critical roles that I believe I bear as president at this hour: averting a historic constitutional crisis and stopping the continued rift within our nation."

Netanyahu, who is on trial for corruption charges, has made judicial reform his central policy since his re-election in December.

The legal changes, which include giving parliament control over the appointment of judges, could help him escape conviction or even see his trial thrown out.

Since his 2019 indictment on graft allegations, Netanyahu has claimed the justice system is biased against him.

In televised remarks at his weekly cabinet meeting, the Israeli leader did not mention Herzog's call for unity.

Judicial reforms, he said, had been sought by previous governments of various political stripes, and no one then had mentioned "an end to democracy."

"We will complete the reform legislation that will fix what needs fixing, will fully protect individual rights and will restore the public's trust in the justice system," he added.

Yair Lapid, centrist head of the opposition, dismissed Netanyahu's assertions, telling Ynet TV: "They (the coalition) are pretending that this is a constitutional issue."

But he also expressed openness to some reforms.

Netanyahu wants to allow the 120-seat Knesset to override some Supreme Court rulings with a 61-vote majority. His coalition currently controls 64 seats.

Lapid has instead suggested raising that threshold to 70 votes - including 10 opposition lawmakers, while also proposing a referendum on the plans.

"It would be reasonable to go and consult with the people before deciding to turn democratic Israel into non-democratic, no?" he said.