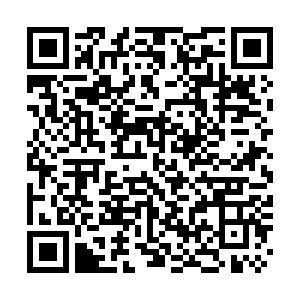 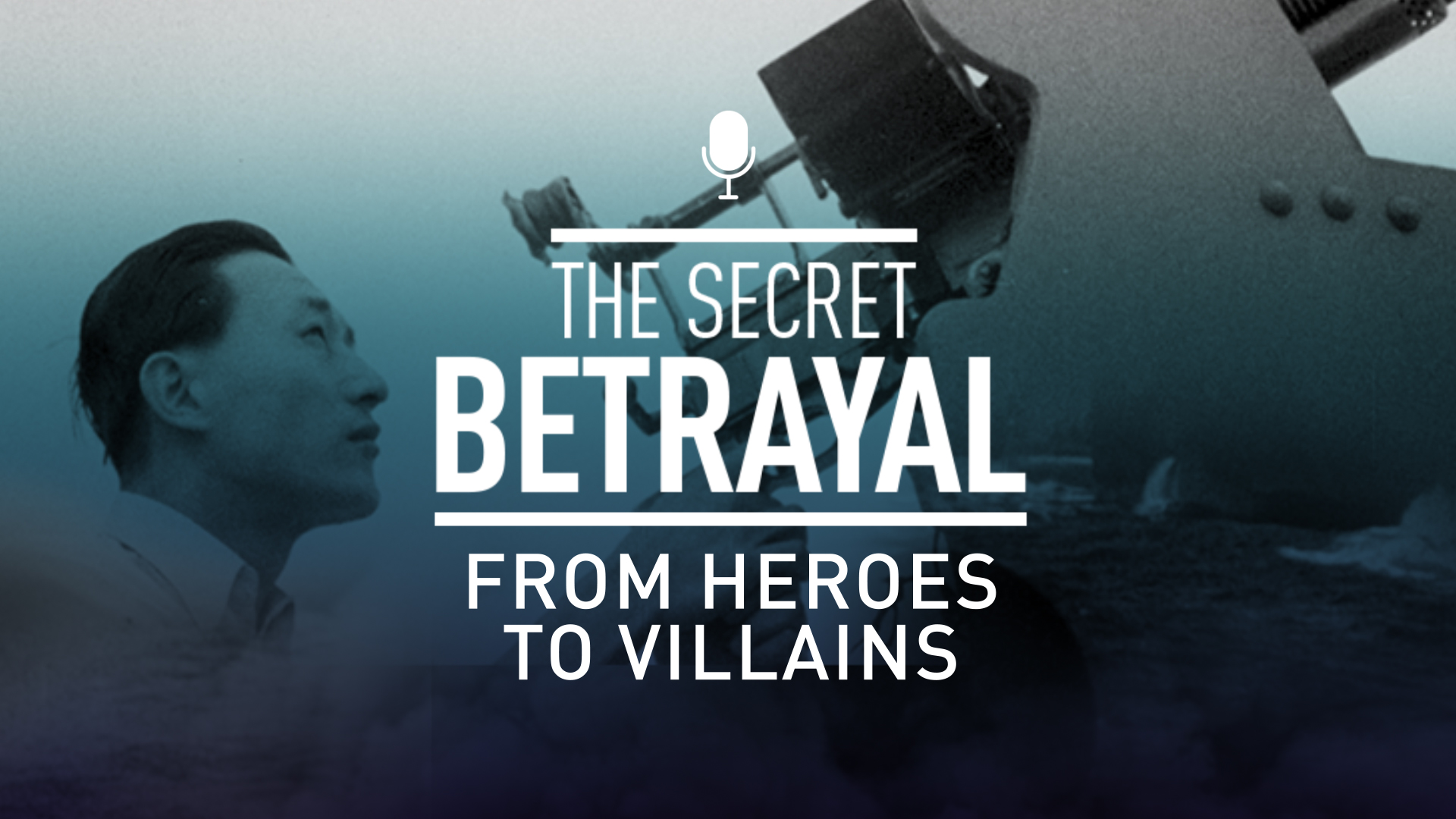 Chinese sailors were vital to the UK's survival during  World War II. Among the merchant seamen who kept convoys flowing across the Atlantic to stop the island nation starving, one in seven was Chinese. Many had made lives in Liverpool and begun to raise families – until they were suddenly thrown out when peacetime came.

The Secret Betrayal is CGTN's investigation into how a brutal policy of forced repatriation caused thousands of Chinese men to disappear from Liverpool at the end of the war. This policy, orchestrated by the British government, would leave families traumatized and the community broken.

You can watch the documentary, peruse an immersive multimedia microsite and listen to a series of three podcasts – this is the first of the three.

Podcast 1/3: From heroes to villains

Over time, many of these seamen and traders settled in Liverpool, and on the eve of World War II the city was home to a thriving British-Chinese community of thousands. This harmony was short-lived as the end of the war saw a mass deportation of Chinese men.

We speak to the children and grandchildren of those men whose childhoods were blighted by the loss of their fathers and the secrecy and misinformation around the policy.

We also speak to Rana Mitter, an Oxford University historian specializing in modern China, about the role of Chinese sailors in the British Merchant Navy and what these family members faced on their return to China.

LISTEN TO THE SECRET BETRAYAL PODCAST EPISODE ONE HERE

Listen to The Secret Betrayal podcast 2/3: Silence and destitution

Listen to The Secret Betrayal podcast 3/3: Truth and justice