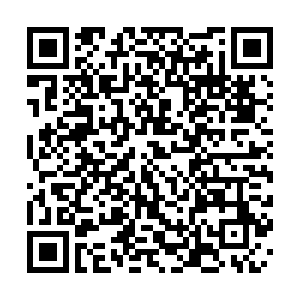 Here are six stories from China this week you may have missed.

The most influential tech event in the world involved more than 3,000 participating companies from 174 countries over four days, with many companies hoping to expand their presence in the lucrative Chinese market.

Year of the Rabbit stamps displayed

The artist who designed the first zodiac stamp in China has made headlines again by creating stamps for the upcoming Year of the Rabbit.

The commemorative creations of 99-year-old Huang Yongyu feature a blue rabbit with a pen and paper writing New Year blessings. 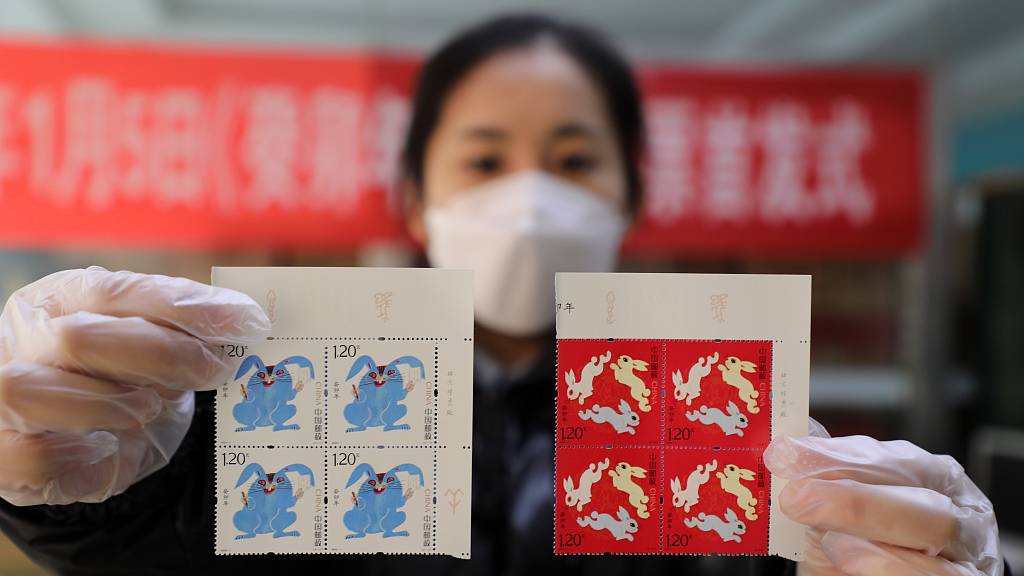 The new stamps on display. /CFP

The new stamps on display. /CFP

The newly-built center will test the fuel cells of vehicles, hydrogen quality and motor batteries, covering the whole industrial chain of hydrogen energy.

The Civil Aviation Administration of China (CAAC) also said the Chinese airline industry should strive to break even in 2023. 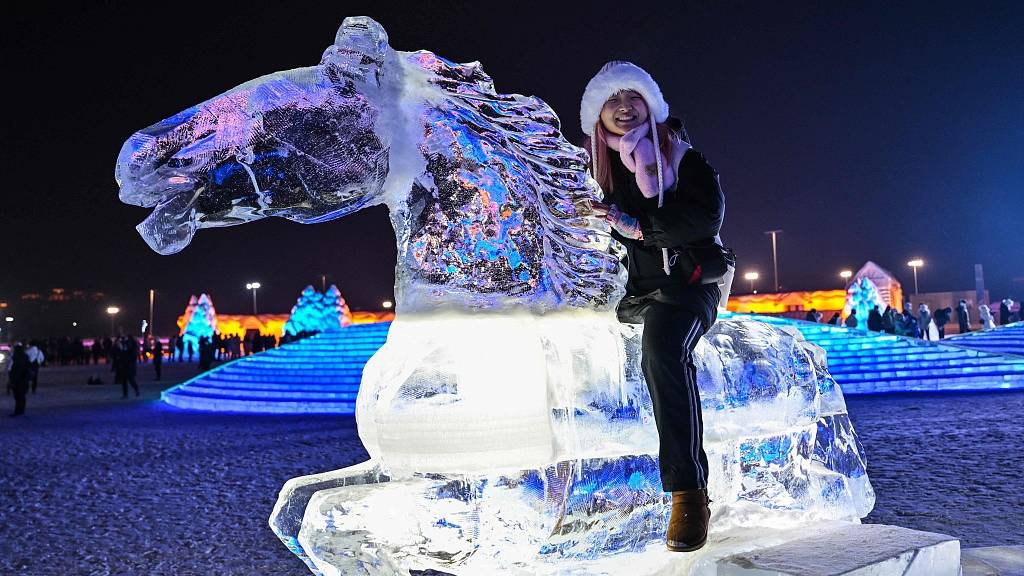 An Ice and Snow Festival visitor having fun. /CFP

An Ice and Snow Festival visitor having fun. /CFP

The giant sculptures and installations were made with more than 150,000 cubic meters of ice and snow in a park covering 810,000 square meters.

China sent a new satellite into orbit on January 9 in its first launch of the new year.

A Long March-7A carrier rocket, carrying the Shijian-23 satellite, blasted off from the Wenchang Spacecraft Launch Site in the southern island province of Hainan and successfully reached orbit.