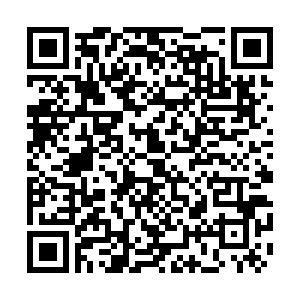 An explosion hit a gas pipeline linking Lithuania and Latvia on Friday evening, but officials said there was no immediate evidence that the blast was caused by an attack.

The fire resulting from the blast site in northern Lithuania reached about 50 meters into the sky and could be seen at a distance of at least 17 km (11 miles), according to locals reports.

There were no injuries or fatalities reported, Baltic news agency BNS said, and the fire has since been put out. 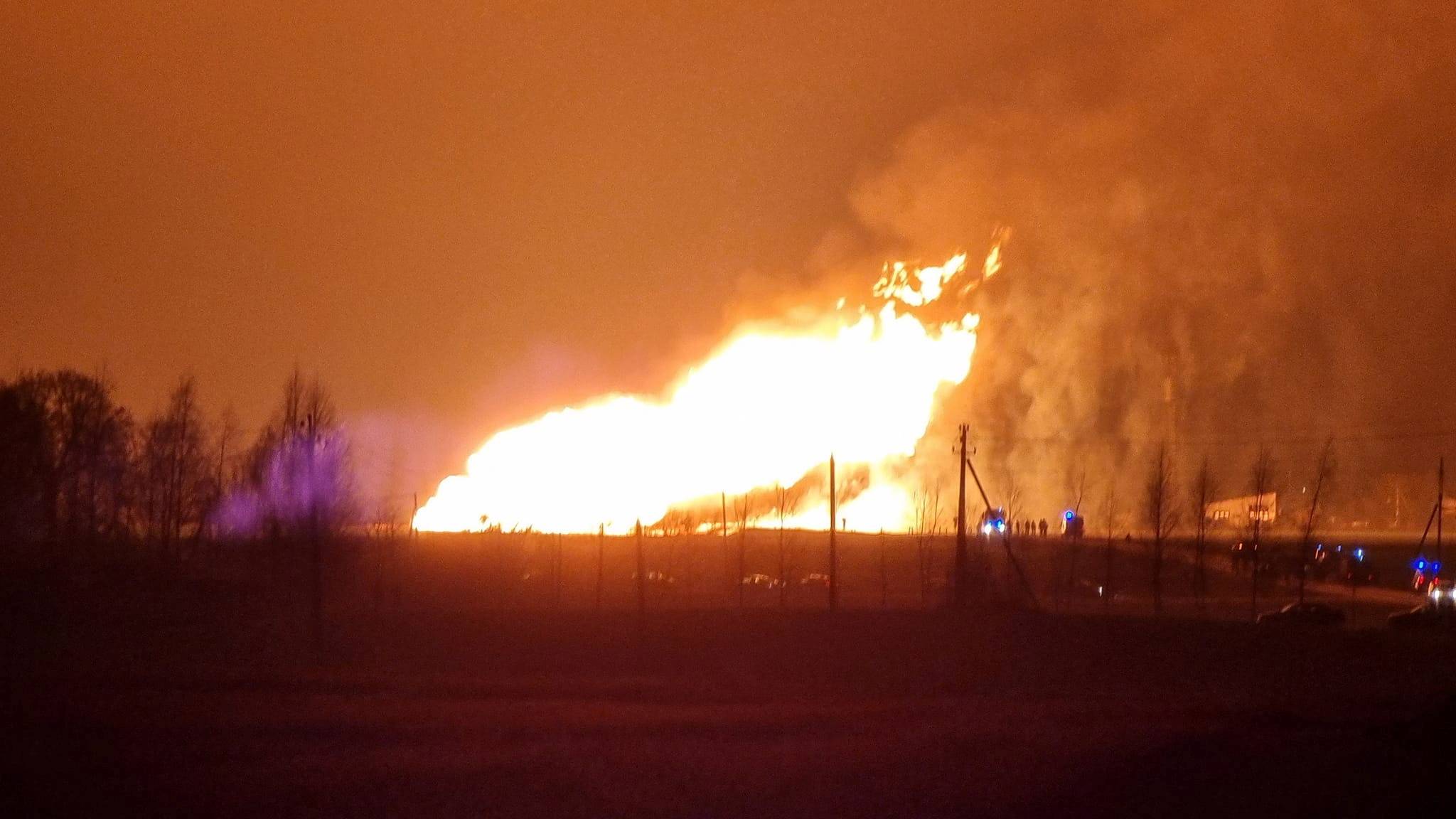 Huge flames rose from the Lithuania-to-Latvia gas pipeline after an explosion. /Gintautas Geguzinskas/Reuters

Huge flames rose from the Lithuania-to-Latvia gas pipeline after an explosion. /Gintautas Geguzinskas/Reuters

However, the supply of gas from Lithuania to Latvia was cut off for several hours after one of the two parallel pipelines was damaged at the blast site in Pasvalys, Lithuania's gas transmission operator Amber Grid said.

"According to the initial assessment, we do not see any malign cause, but the investigation will cover all possible options," chief executive of the gas network Nemunas Biknius told a news conference shortly after the blast.

"We plan to restore the gas supply in a few hours, in comparable amounts. We plan that the clients will not feel an impact from this event", he added.

By Saturday morning, the supplies had been been restored.

Lithuania, like Ukraine, neighbors Russia and sits along the Baltic Sea where the Russia-to-Germany Nord Stream gas pipelines were badly damaged by explosions last year.

The blasts there were believed to have been caused by sabotage.