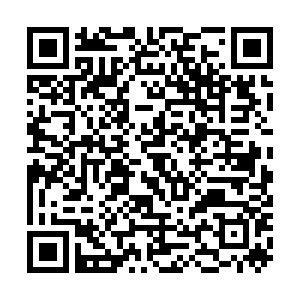 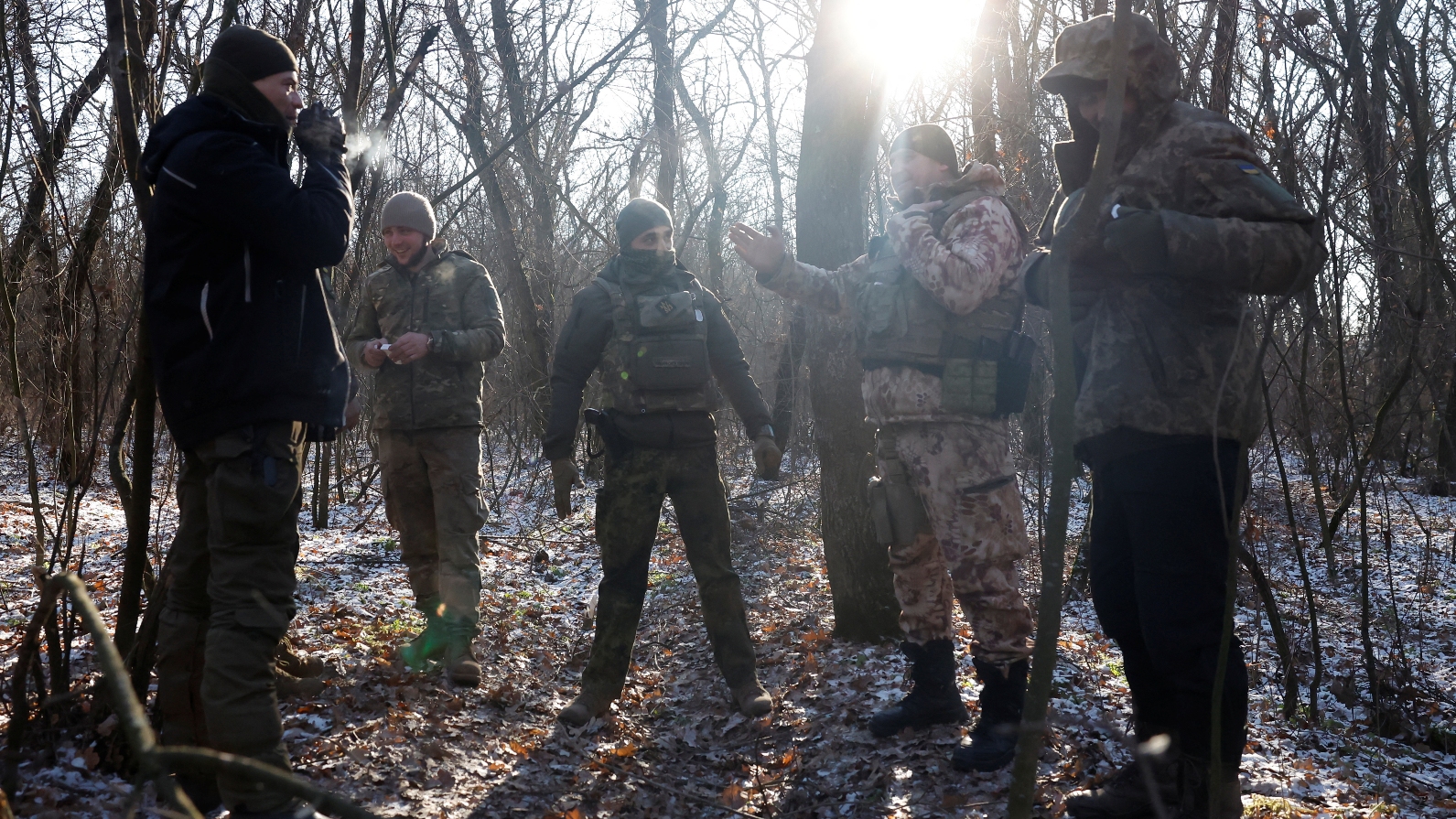 The Ukrainian army have been holding off fierce Russian attacks in Soledar. /Clodagh Kilcoyne/Reuters

The Ukrainian army have been holding off fierce Russian attacks in Soledar. /Clodagh Kilcoyne/Reuters

· Russia's defense ministry says its forces had taken control of the Ukrainian salt-mining town of Soledar, state media has reported. It added that Russia's capture of the town would allow its troops to cut off Ukrainian forces from the nearby, much larger town of Bakhmut.

· Ukraine had earlier claimed it was still holding out in Soledar after a "hot night" of fighting. More than 500 civilians including children have been trapped there.

· A Russian foreign ministry official said Belarus may enter the conflict in Ukraine if Kyiv decides to "invade" either country.

· Burst river banks, thick mud and waterlogged fields around northwest Ukraine's border with Belarus is making the prospect of a Russian assault from across the border unlikely for now despite recent warnings from Kyiv.

· The Pentagon claimed Russia's persistent troubles in Ukraine likely led to the latest shake-up in military leadership, and urged Moscow to end the war instead of turning to new generals to oversee the nearly year-long conflict.

· Finland could donate a small number of German-made Leopard 2 tanks to Ukraine if a wider group of European nations also decided to do so, Finnish President Sauli Niinisto said. However, a German government spokesperson said Finland and Poland had not submitted official requests to deliver the tanks.

· The support offered to Ukraine by Poland and Lithuania may mean that other countries will follow their example, President Volodymyr Zelenskyy said after Poland's president claimed Warsaw would give Kyiv Leopard tanks.

· A close ally of Russian President Vladimir Putin suggested confiscating property and assets of Russians who discredit the country's armed forces and oppose the war in Ukraine.

· Russia's Gazprom said it would ship 35.5 million cubic meters of gas to Europe via Ukraine on Friday, in line with similar levels reported in January 2023, but around 15 percent down on daily shipments seen in the final months of 2022. 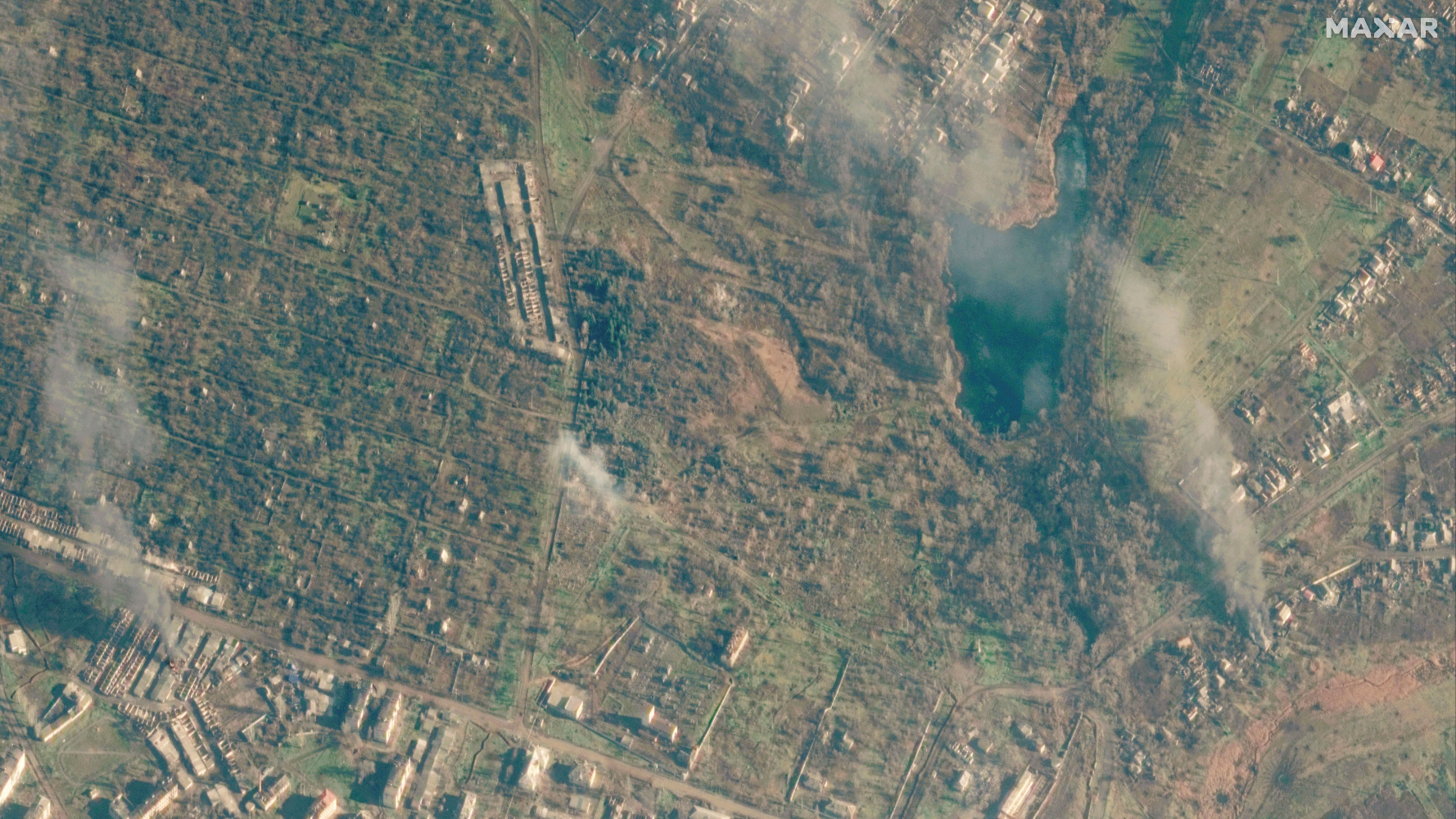 Russia's defense ministry said its forces had taken control of the Ukrainian salt-mining town of Soledar, state media reported. It added that Russia's capture of the town would allow its troops to cut off Ukrainian forces from the nearby, much larger town of Bakhmut.

"On the evening of January 12, the liberation of the city of Soledar was completed, which is important for the continuation of successful offensive operations" in Donetsk, the defense ministry said.

Ukraine had earlier said its forces were still holding out in Soledar after a "hot" night of fighting in what has become one of the bloodiest battlefields of the entire war. Both sides have endured heavy losses in the battle for the small town.

Moscow has been seeking its first big battlefield gain after half a year of humiliating retreats. Kyiv said Russia has been throwing wave upon wave of soldiers into a pointless fight for a bombed-out wasteland. The Wagner ultra-nationalist mercenary company run by an ally of President Vladimir Putin had already claimed to have taken the town.

"The enemy threw almost all the main forces in the direction of Donetsk and maintains a high intensity of offensive. Our fighters are bravely trying to maintain the defense," she said. "This is a difficult phase of the war, but we will win. There is no doubt."