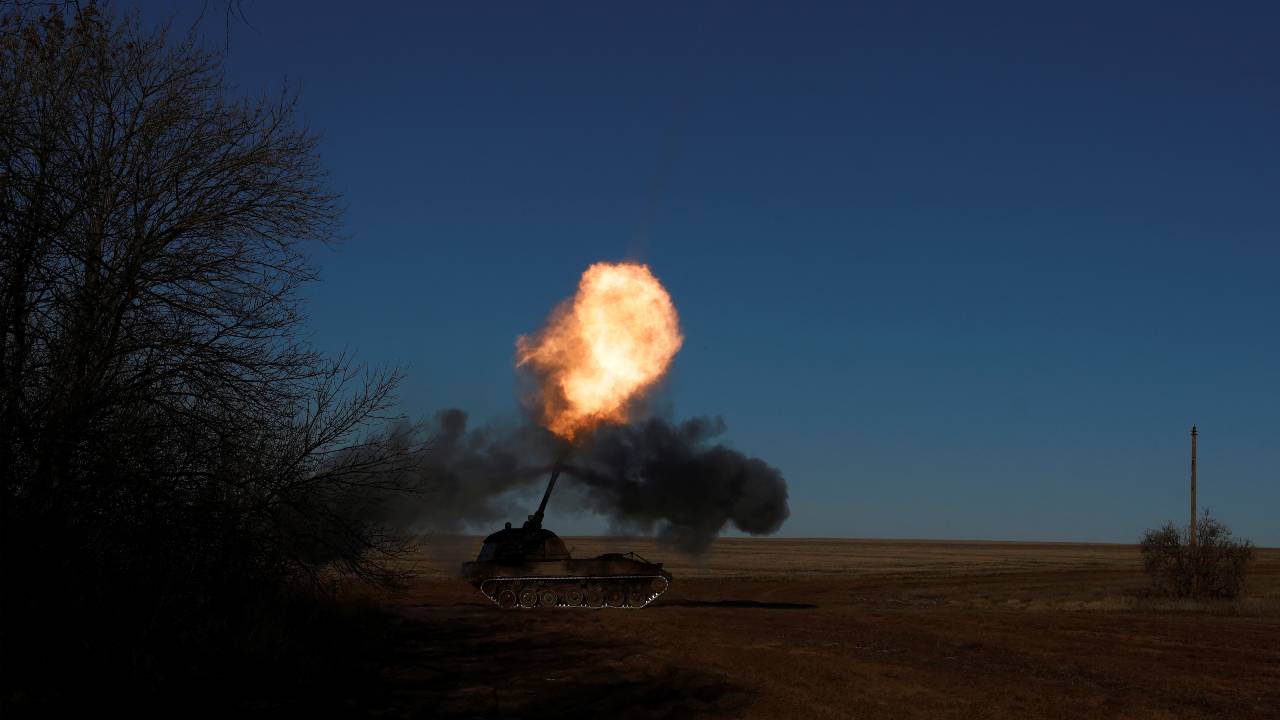 · Russia has named a new commander for its assault on Ukraine, Chief of the General Staff Valery Gerasimov. The change means the demotion of General Sergei Surovikin, who took over the campaign in October. READ MORE BELOW

· The head of the Russian mercenary Wagner group has claimed his forces have achieved the complete "liberation" of Soledar, killing around 500 pro-Ukraine troops. The capture of the strategic salt mining town would be major gain for Russia after a series of losses in late 2022. READ MORE BELOW

·  However, Ukrainian President Zelenskyy dismissed Russian claims to have taken over parts of the strategic salt mining town, saying in his evening video address that fighting was still going on.

· Ukraine's defense ministry said on Thursday that Russia was building up its forces around Soledar, but Ukrainian forces were holding out in fierce fighting.

· Kyiv's forces are training close to the Belarusian border, with the drills aimed at defending the threat of a fresh Russian assault from their ally's territory to the north of Ukraine.

· Russia and Ukraine have agreed to exchange 40 prisoners of war each.

· Poland's president has announced it will send German Leopard tanks to Ukraine as Warsaw looks to take on a prominent role in Western backing of Kyiv's war effort.

· Zelenskyy has called on NATO to do more than just promise Ukraine it has the chance of joining at its July summit as it pushes for accession into the U.S.-led military alliance.

· The U.S. Treasury has claimed that Russian oil revenues are falling due to the price cap that Western countries enacted upon its crude oil shipments, a claim the Kremlin rejects, saying that it hadn't seen any cases of the price caps on Russian oil.

· Russia's foreign ministry has questioned whether Sweden had "something to hide" over the sabotage of the Nord Stream gas pipelines last year, hitting out at Stockholm for not sharing information in the ongoing investigations into the explosions.

· Forces from Russia's Wagner Group say they have found the body of one of two British voluntary aid workers reported missing in eastern Ukraine. 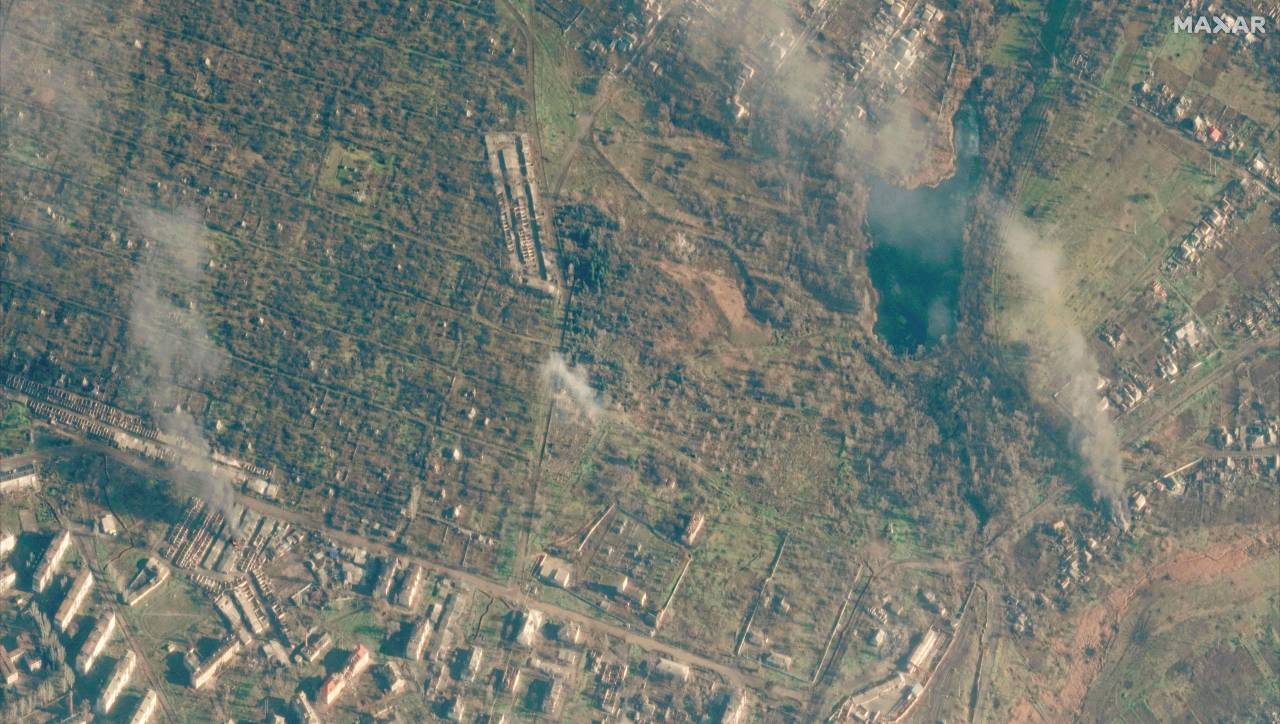 The complete 'liberation' of Soledar?

The head of the Russian Wagner mercenary group has claimed his forces have captured all of Soledar and killed about 500 Ukrainian soldiers after heavy fighting.

"I want to confirm the complete liberation and cleansing of the territory of Soledar," the close ally of Russian President Vladimir Putin, Yevgeny Prigozhin said in a statement.

"The whole city is littered with the corpses of Ukrainian soldiers," he said.

Donetsk governor Pavlo Kyrylenko told Ukrainian state TV that 559 civilians remained in the town, including 15 children, and it was impossible to evacuate them due to the fighting.

Ukraine's Deputy Defense Minister Hanna Malyar said on Thursday that Russia was building up its forces in Ukraine but Kyiv's forces were holding out in the strategic salt mining town.

She added that the number of Russian military units in Ukraine had increased to 280 from 250 a week earlier as Moscow tried to take the "strategic initiative."

"Fighting is fierce in the Soledar direction," Malyar said. "They (Russian forces) are moving over their own corpses."

"Russia is driving its own people to the slaughter by the thousands, but we are holding on," she said.

Another senior military official said the ground situation remained "difficult" in Ukraine, with the heaviest fighting on the eastern front.

President Zelenskyy had previously mocked Wagner claims over the seizure of Soledar but made no immediate comment on the latest assertions.

Russia has recently focused its efforts on cementing control over the town, which would be Russia's most substantial gain since August.

Russian Defense Minister Sergei Shoigu has appointed Chief of the General Staff Valery Gerasimov as overall commander of its war campaign in Ukraine.

He replaces General Sergei Surovikin, who was appointed in October and oversaw heavy attacks on Ukraine's energy infrastructure.

Moscow said the latest command reshuffle was aimed at improving contacts between military branches and boosting the effectiveness of the command structure, but analysts say that Surovikin's demotion was actioned for recent military failures.

That includes a Ukrainian attack on a Russian barracks that led to the death of at least 89 Russian soldiers over New Year's.

Surovikin was ordered to take over Russia's campaign after a series of Ukrainian gains brought attention to alleged poor training, equipment and morale among Russian forces.

Gerasimov had been chief of the General Staff for more than a decade and was reportedly a key figure in planning Russia's attack on Ukraine.