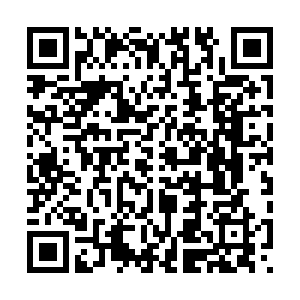 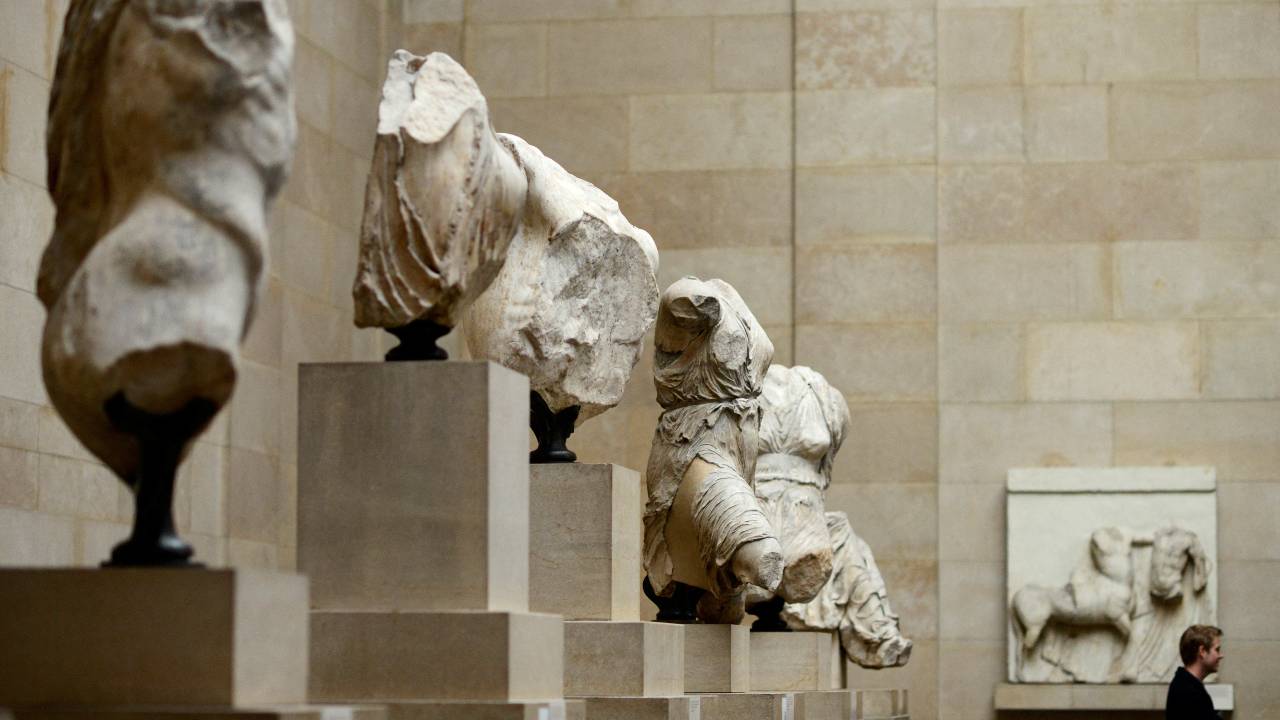 There were rumors the Parthenon Marbles, a collection of stone objects at the British Museum in London could be repatriated to Greece. /Dylan Martinez/Reuters

There were rumors the Parthenon Marbles, a collection of stone objects at the British Museum in London could be repatriated to Greece. /Dylan Martinez/Reuters

Greek Prime Minister Kyriakos Mitsotakis has dismissed claims that the UK will soon return the long-disputed Parthenon sculptures known in Britain as the Elgin marbles.

London and Athens recently started fresh talks over a possible deal to permanently repatriate the the 2,500-year-old sculptures, which have been on show at the British Museum since British diplomat Lord Elgin removed them from Greece's Parthenon temple in the early 19th century.

A succession of Greek governments have accused Lord Elgin of theft and Athens continues to reject the claims of the British Museum to being the rightful owner of the marbles.

In a televised address conservative premier Mitsotakis, whose term ends later this year, said he hoped to achieve the return of the Parthenon sculptures if he wins a second term.

"I don't expect immediate results, but I believe that we have already moved very systematically," Mitsotakis said.

"If the Greek people trust us again, I believe we could achieve this target after the elections."

The Parthenon in Athens, a temple dedicated to the goddess Athena sitting at the top of the ancient Acropolis citadel, was completed in the fifth century BC. Its decorative friezes are considered to include some of the greatest examples of ancient Greek sculpture.

The British Museum has consistently rejected calls for it return the parts in its collection, which include about half of the 160 metre frieze that used to adorn the Parthenon, maintaining that they were acquired legally while Lord Elgin was ambassador to the Ottoman Empire.

However, there have been recent news reports claiming that an agreement between the museum and Athens that would see the marbles returned to Greece in an exchange deal was close.

Despite the rumors, the UK's culture secretary Michelle Donelan told BBC Radio 4's The Media Show on Wednesday that the Parthenon Sculptures "belong here in the UK" and should not be returned to Greece.

She added that sending the sculptures to Athens would "open a can of worms" and be a "dangerous road to go down... open[ing] the gateway to the question of the entire contents of our museums."

Mitsotakis said on Wednesday that Greece is trying to return the antiquities so that "not only we, Greeks, but everyone, including our visitors, see and enjoy this universal monument in its entirety, in its natural space, which is none other than the Acropolis Museum."