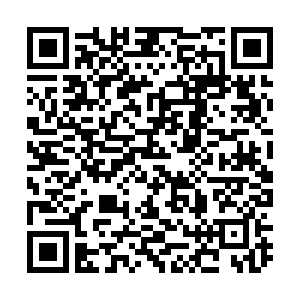 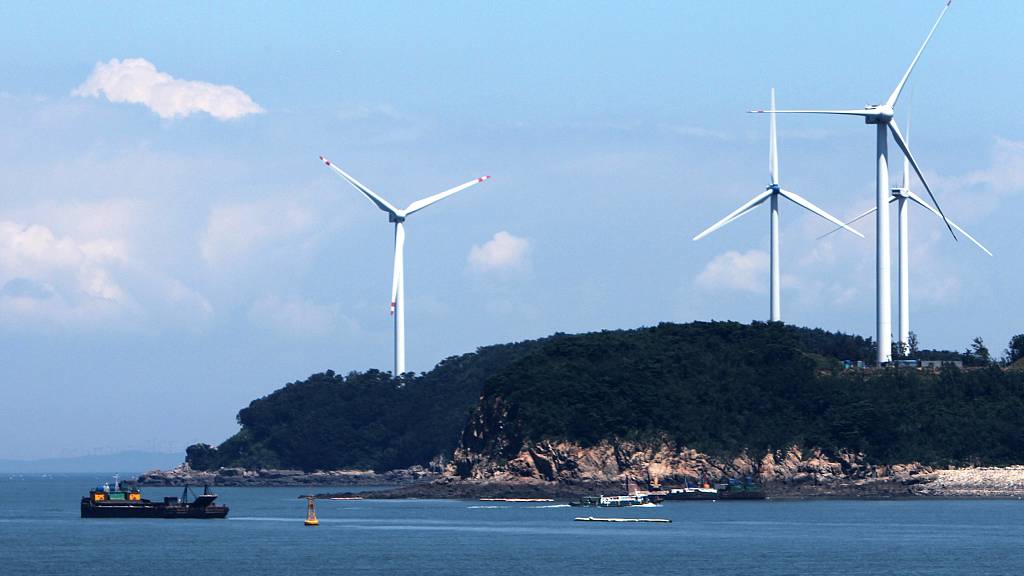 China accounts for 60 percent of global turbine capacity and half of total exports. /CFP

China accounts for 60 percent of global turbine capacity and half of total exports. /CFP

China is dominating the manufacture and export of many of the technologies that the world needs to help meet its global emission reduction targets.

The IEA is a Paris-based autonomous intergovernmental organization that provides policy recommendations, analysis and data on the entire global energy sector – and its report credits China with reducing the cost of the global transition to clean energy.

"China's investment in clean energy supply chains has been instrumental in bringing down costs worldwide for key technologies, with multiple benefits for clean energy transitions," it says. "At the same time, the level of geographical concentration in global supply chains also creates potential challenges that governments need to address."

By contrast, in the U.S. and Europe, less than 20 percent of announced battery and electrolyzer factories are under construction.

Around half of the solar modules manufactured in China are exported, mainly to Europe and the Asia Pacific region.

The report also found that "if all announced projects to expand manufacturing capacities were to materialize and all countries implement their announced climate pledges, China alone would be able to supply the entire global market for solar PV modules in 2030."

Worryingly, the cost of wind turbines outside China has been rising, with the prices of inputs such as steel and copper almost doubling in two years.

The report found that China accounts for 60 percent of global turbine capacity and half of total exports, most of which go to other Asian countries and Europe.

The situation is similar for EVs, with Europe importing around 25 percent of its EV batteries from China.

China is projected to be able to supply one third of the entire global market for electrolysers, which are used to produce hydrogen for fuel cells.

For heat pumps, the share of international trade in global manufacturing is below 10 percent, with most of it from China to Europe.

In its conclusions the report found that the global market opportunity for key mass-manufactured clean energy technologies will be worth around $650 billion a year by 2030 – more than three times today's level – if countries worldwide fully implement their announced energy and climate pledges.

Related clean energy manufacturing jobs would more than double from six million today to nearly 14 million by 2030, with over half of these jobs tied to electric vehicles, solar PV, wind and heat pumps.

"As clean energy transitions advance beyond 2030, this would lead to further rapid industrial and employment growth," the report concluded.