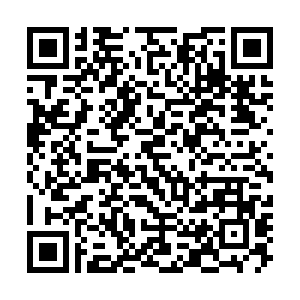 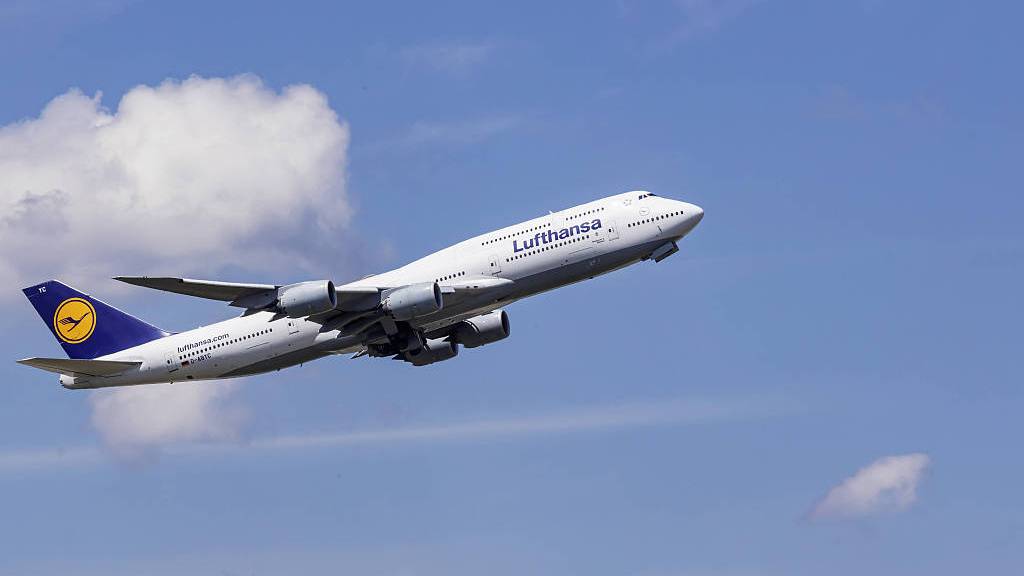 A leading spokesman for the global airline industry has hit out at the introduction of new travel restrictions on passengers from China.

Conrad Clifford, Senior Vice President and Deputy Director General of the International Air Transport Association, branded such measures "ineffective" and said they should be removed.

Across Europe, France, Germany, Greece, Italy, Latvia, the Netherlands, Portugal, UK, Spain and Sweden have so far imposed new rules on travellers from China in response to rising cases of COVID-19.

Clifford told CGTN Europe: "When you talk to epidemiologists and medical experts, or the recommendations from the World Health Organization, none of these groups are recommending the reinstatement of testing as a means to control or prevent the transmission of coronavirus."

Although the EU has not agreed on coordinated measures, it has 'strongly' encouraged a pre-departure test requirement for visitors from China.

Random testing of arrivals, sequencing of positive tests, and waste water monitoring at airports to detect infection levels and new variants have also been introduced in various countries.

He added: "These are measures that are ineffective and we don't support them. They put people off flying, they frighten people. These are not good things and they're not necessary."

Clifford does not believe the new measures will "necessarily deter people but they'll make it more difficult."

He said: "We were very pleased to see that China has decided to re-open its border and we simply don't see the need for these sorts of additional measures.

"Coronavirus is endemic in Europe and in many other parts of the world. So if you already have the virus transmission going on, it really isn't necessary to institute pre-departure testing in the way that's been done with Chinese passengers."

Clifford denied that the airline industry was being selfish and insisted that safety remained the number one priority for all airlines.