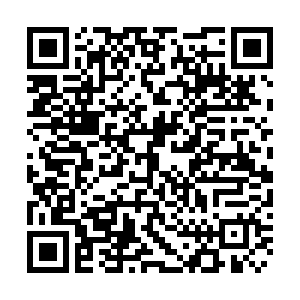 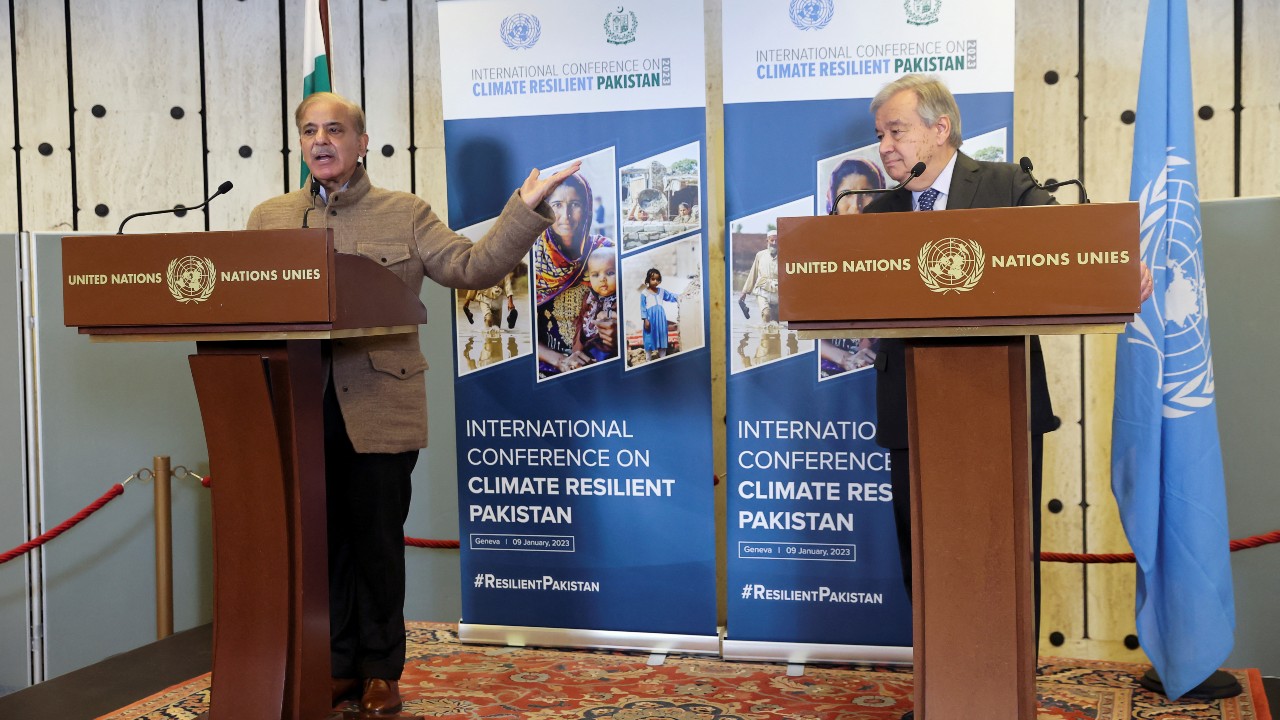 Pakistan has raised more than $9 billion from the international community at a United Nations conference in Geneva, to help rebuild the country after devastating floods in 2022, exceeding its target of $8 billion.

The donations make up more than half of the total cost of rebuilding, estimated by the World Bank at over $16 billion, and may lead to further questions about the role major polluters like China and the United States should play in supporting developing countries disproportionately affected by climate disasters. The other half of the rebuild cost will be met by Pakistan.

'We are paying the price of your development'

'Pakistan should not be paying for rich countries' pollution'

"More than 3000 kilometers of railway tracks devastated and damaged," Sharif continued. "Standing crops worth billions of dollars, gone. And about 2 million houses damaged. I have not seen in my entire lifetime this kind of devastation."

Alongside him, United Nations Secretary General Antonio Guterres, who visited Pakistan in the aftermath of the flooding, said "if there is any doubt about loss and damage, go to Pakistan. You will see loss and you will see damage. You will also see our common future."

Guterres also reiterated his call for commitments around loss and damage, a policy through which the world's developed and heavily-polluting nations would pay compensation to small countries disproportionately affected by climate change.

"The decision taken at COP 27 in Sharm El Sheikh on loss and damage must be implemented," he insisted. "Developed countries must also deliver on their commitment to double adaptation finance and provide $100 billion in support annually to the developing world." 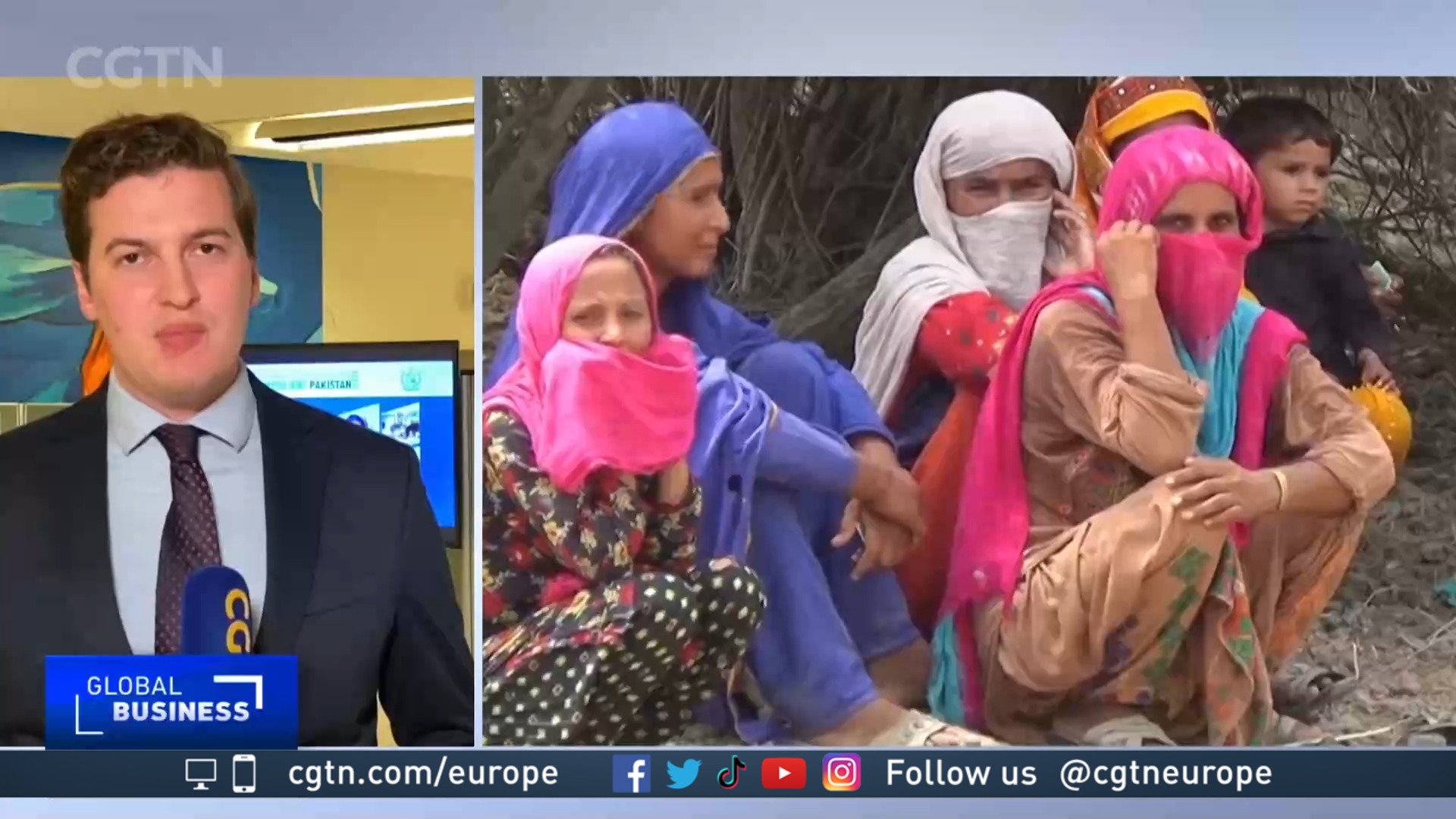 The largest donations came from the Islamic Development Bank ($4.2 billion), the World Bank ($2 billion) and Saudi Arabia (£1 billion). Other donors include France ($360 million), the United States ($200 million) and China ($100 million).

With funding secured, the long and painstaking task of rebuilding Pakistani lives and Pakistan's economy can finally begin in earnest. Several provinces are still dealing with standing water from the floods which devastated vast swathes of the country's agricultural sector.

Despite the international community's generosity in Geneva, the road to reconstruction will be a long one for Pakistan and its people.