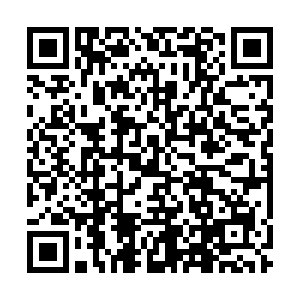 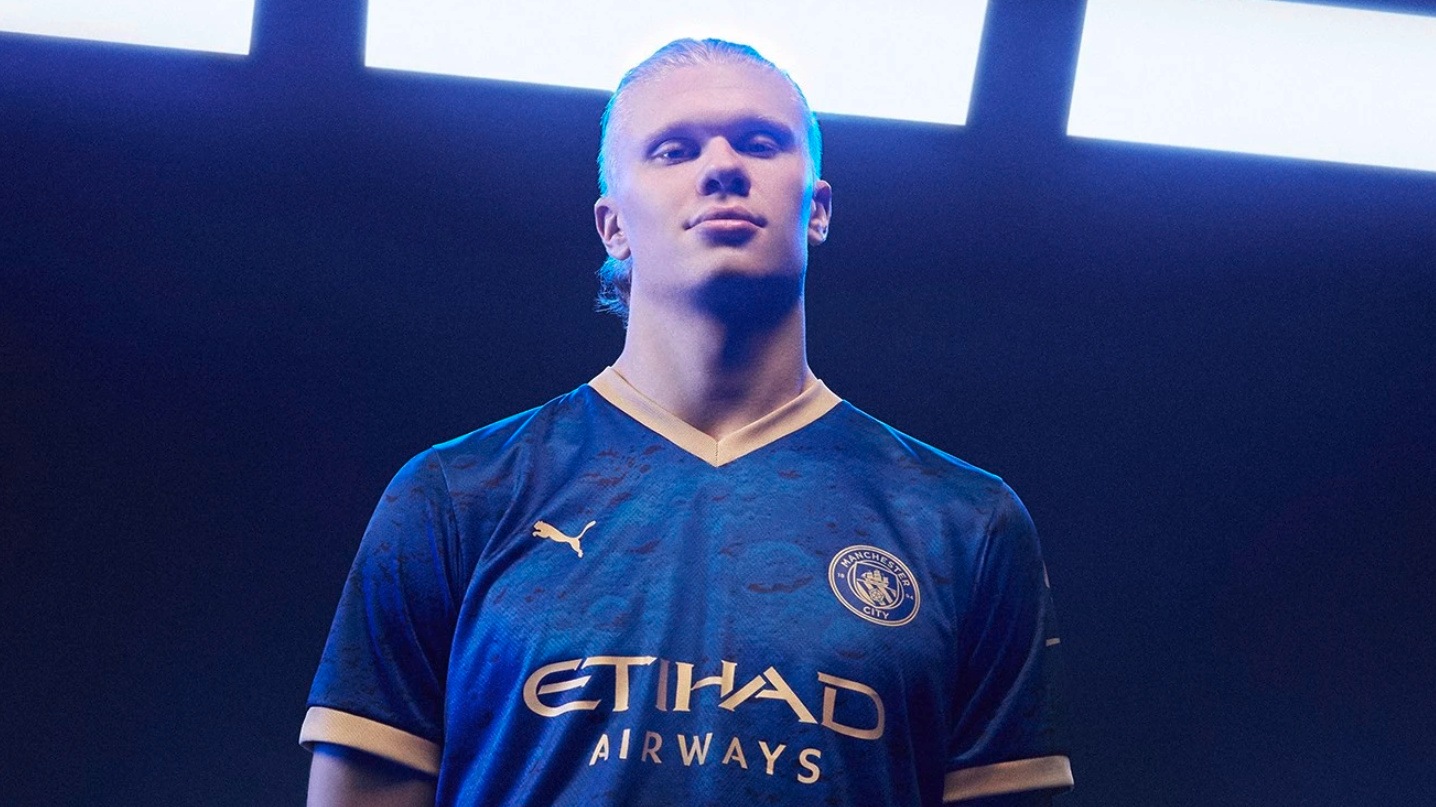 In partnership with kit sponsor Puma, the club have released a limited edition jersey, two T-shirts, joggers and a jacket all to commemorate the year of the rabbit.

The back of the jersey features two rabbit on either side of the club badge, with each item including several touching tributes to China.

In a statement on their website, the current British Premier League champions said: "This collection welcomes the Year of the Rabbit, the jersey has a moon-inspired all-over print and golden details that mark the successful mission of China's lunar rover, the Jade Rabbit. 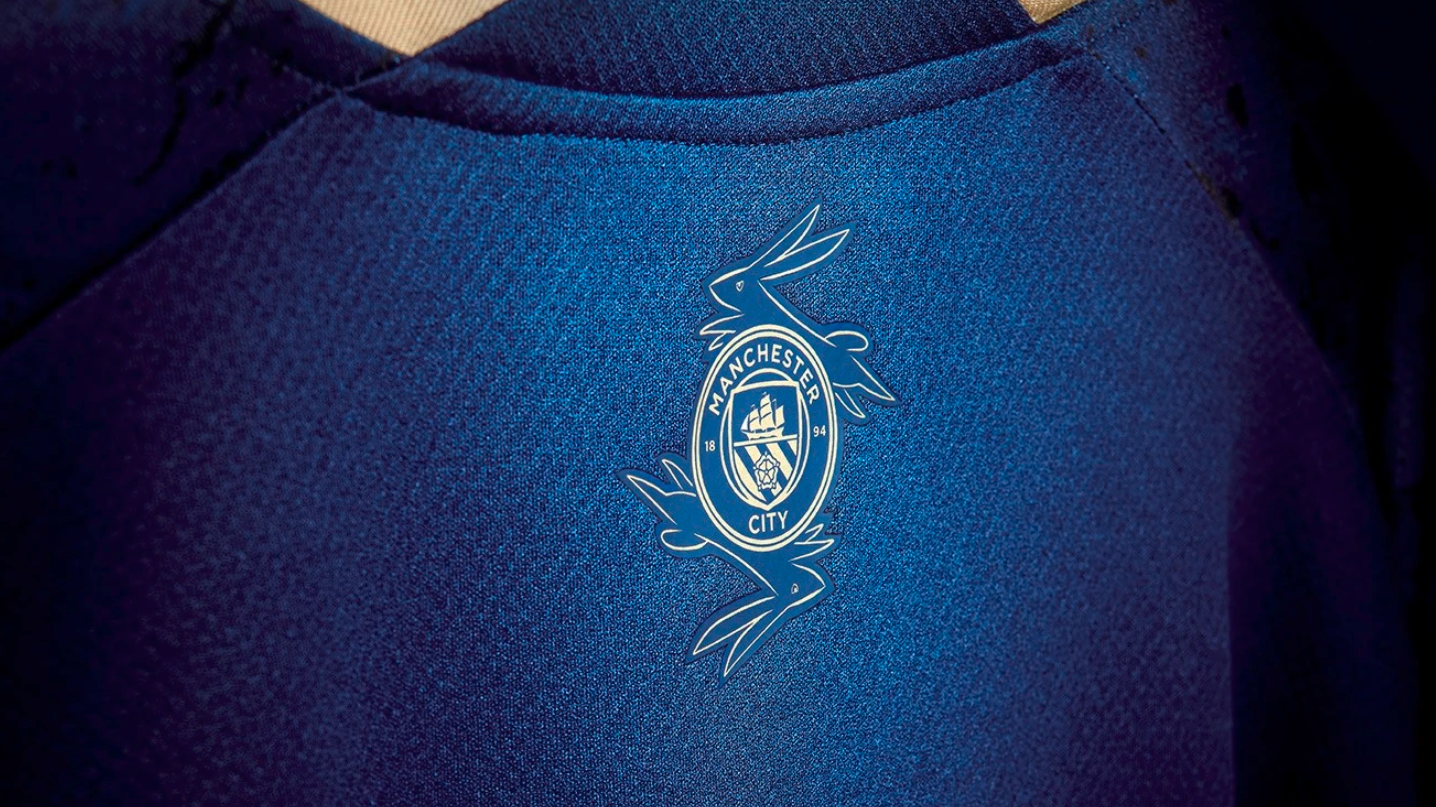 Each item of the range features touching tributes to China. /Puma/Manchester City

Each item of the range features touching tributes to China. /Puma/Manchester City

"The 2023 collection features a stunning limited-edition jersey, jacket, track pants and T-shirts that combine club heritage with references to Chinese culture that reach all the way to the moon and back – just like your love for City.

"The bold new collection celebrates the loyal Manchester City fans living in China, so fans from far and wide can show their love for the Sky Blues on matchday and every day even after the celebrations are over."

It is unknown whether the team will wear the shirt for any matches, but fans can purchase the range online and at the club shop.