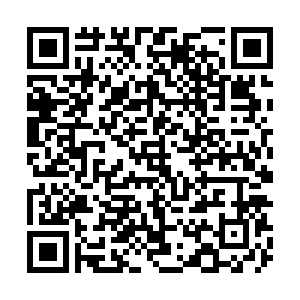 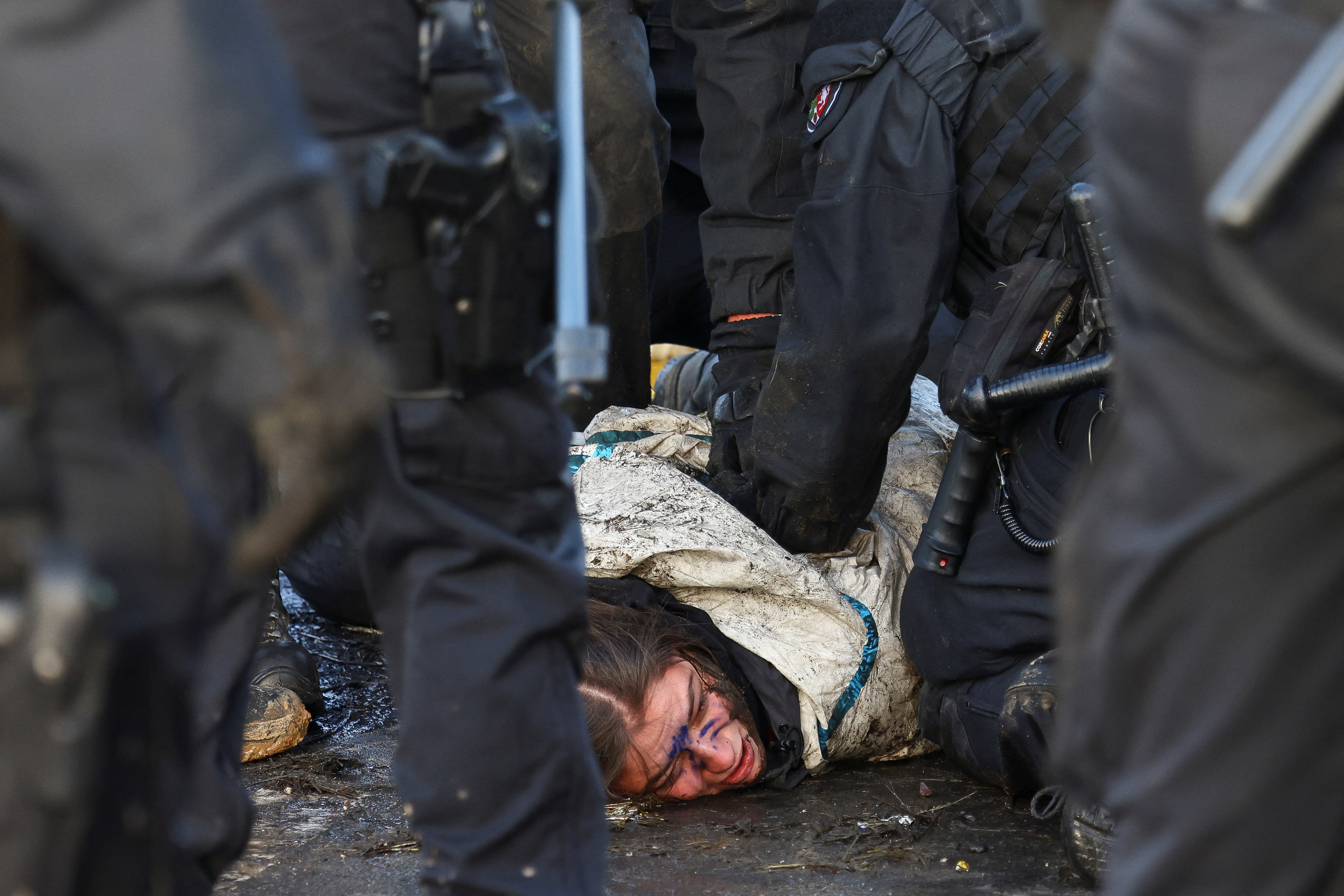 Police officers detain an activist during the sit-in protest against the expansion of the Garzweiler open-cast lignite mine. /Christian Mang/Reuters

Police officers detain an activist during the sit-in protest against the expansion of the Garzweiler open-cast lignite mine. /Christian Mang/Reuters

Riot police have clashed with environmental activists in north-west Germany following a long-running dispute over a nearby coal mine.

The village of Luetzerath has been condemned by local authorities, and will be demolished to make way for the expansion of the Garzweiler open cast coal mine.

The mine, Europe's largest, has been given approval to expand operations, which includes the area the inner town limits of Luetzerath.

A court ruled in 2013 that residents of the village had to leave, and the energy company RWE took ownership of the land. The villagers have long since reached financial settlements and left.

Renewables and coal use rise in Germany over 2022

Germany postpones end of coal use

The town has become a flashpoint for anti-coal campaigners, with hundreds of protesters setting up camp in the long abandoned village, living in tents, barns and treehouses for almost two years. The sit-in protest has seen barricades built by activists to prevent heavy machinery from entering.

In a statement posted on Twitter early Wednesday, local police said they would begin evicting protesters over the course of the day.

"The evacuation of Luetzerath has begun. The area is being fenced off. People in the cordoned-off area currently have the opportunity to leave the place without further police measures," it read. 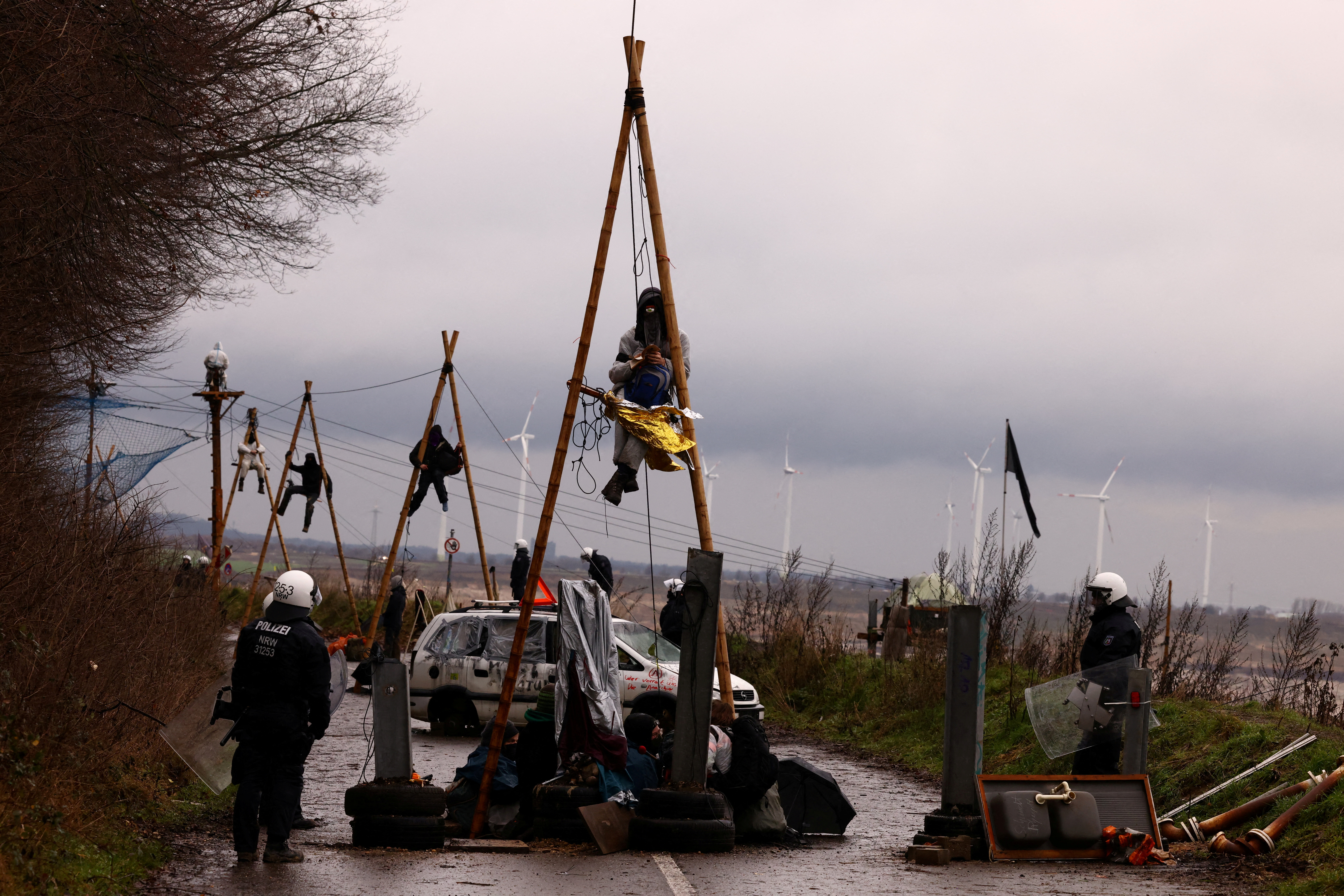 Police stand near activists using tripods in a bid to prevent work starting to expand the mine. /Christian Mang/Reuters

Police stand near activists using tripods in a bid to prevent work starting to expand the mine. /Christian Mang/Reuters

In response, protesters hurled bottles and stones at officers.

Birte, a 51-year-old midwife who joined the protest on Sunday, was in tears as police led her away.

She said it was important for politically moderate citizens to attend the protest, to show "that these are not just young, crazy, violent people, but that there are people who care."

Climate change activists have rallied against the mine's expansion. Germany has agreed to phase out coal by 2038, and in the state where Luetzerath sits, to end coal-fired power generation by 2030.

But those commitments haven't been enough to save the town, with RWE arguing there is still a business case to increase operations at the Garzweiler site. 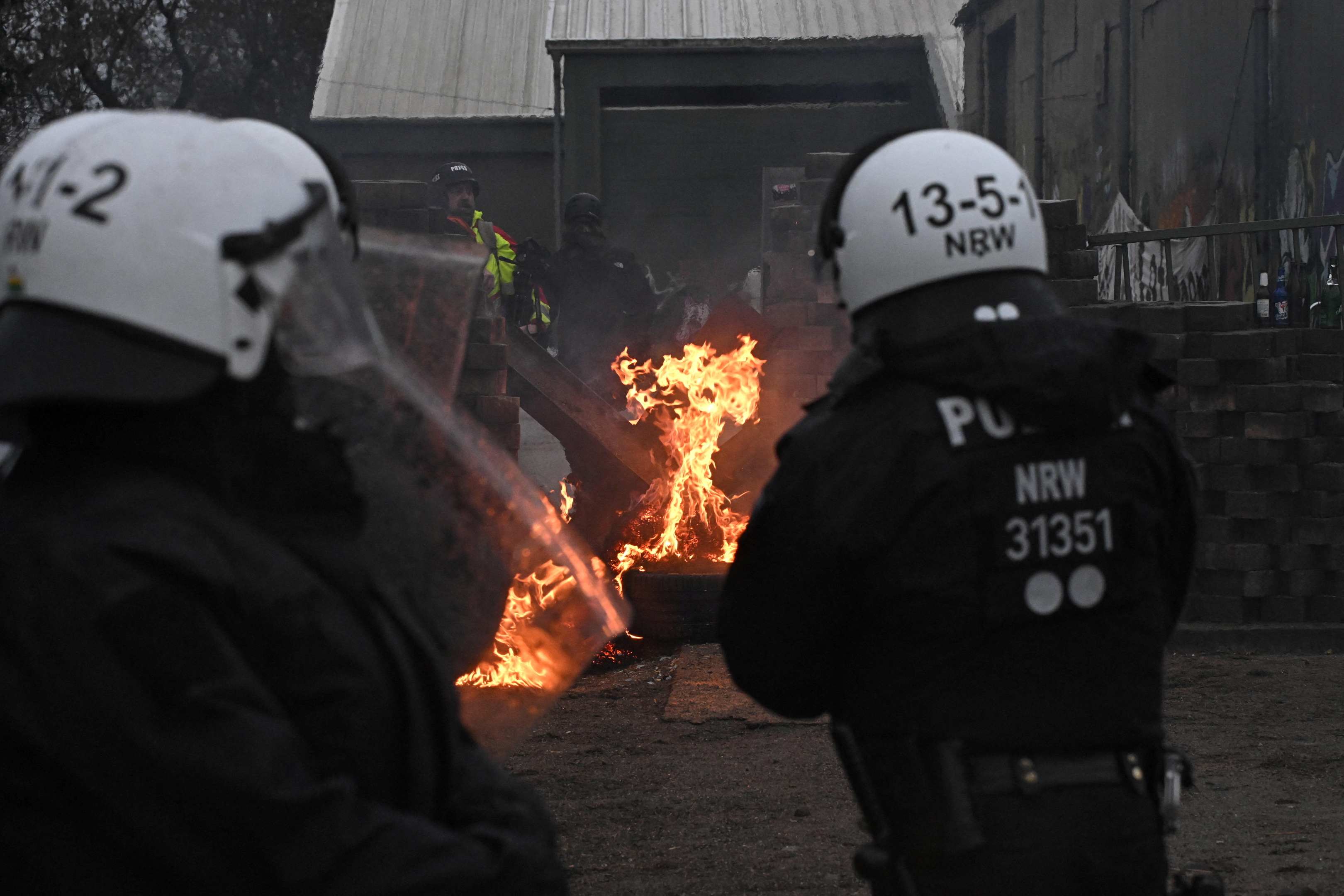 Demonstrators set tires on fire during the protest on Wednesday. /Benjamin Westhoff/Reuters

Demonstrators set tires on fire during the protest on Wednesday. /Benjamin Westhoff/Reuters

The company said it would begin demolition work as soon as the town is cleared. RWE said on Wednesday it would start to dismantle Luetzerath, and had begun building a fence around the area.

"RWE is appealing to the squatters to observe the rule of law and to end the illegal occupation of buildings, plants and sites belonging to RWE peacefully," the company said.

"Nobody should put their own health and life at risk by participating in illegal activity."