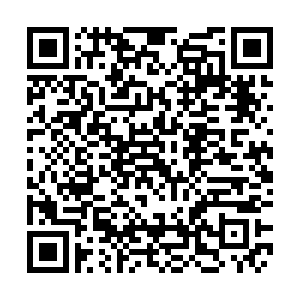 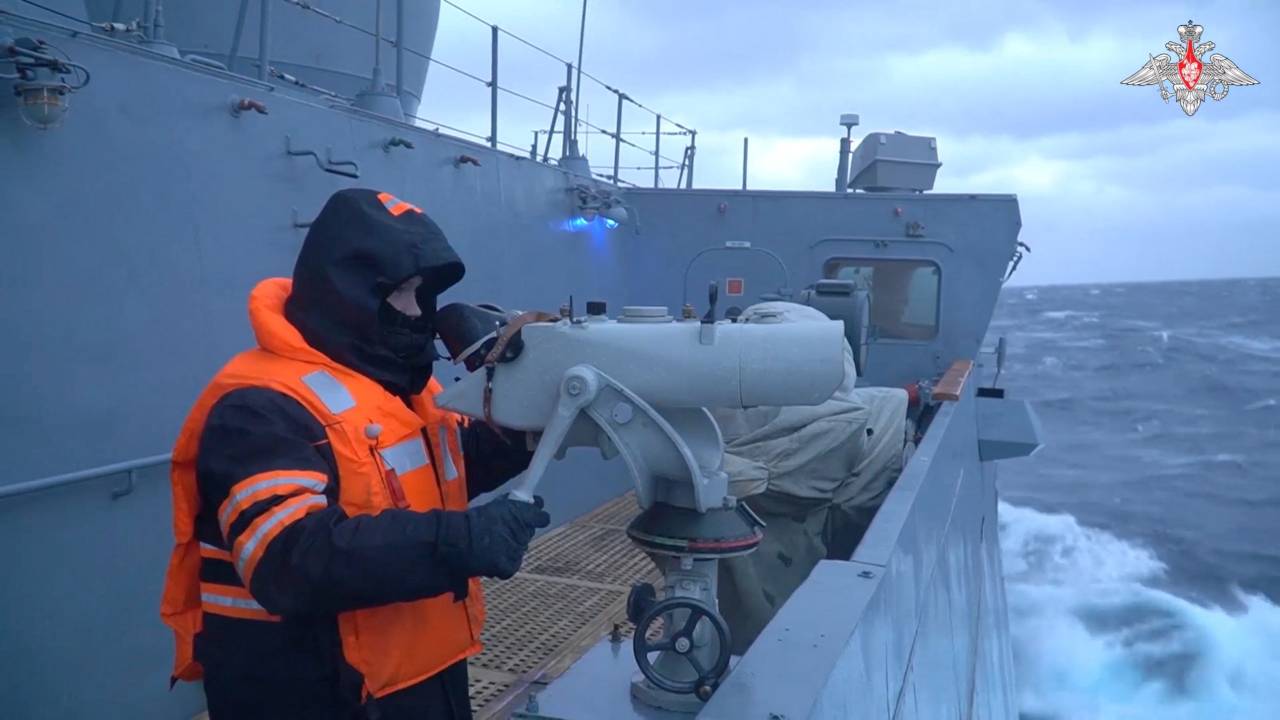 · Russian troops have stepped up an assault on the town of Soledar in eastern Ukraine. READ MORE BELOW

· Colonel-General Alexander Lapin has been appointed chief of staff of Russia's ground forces, according to state-owned news agency TASS. READ MORE BELOW

· Italy intends to supply Ukraine with a missile defense system to help protect it against Russia attacks but must deal with technical issues before it can be dispatched, Foreign Minister Antonio Tajani said.

· Russia will continue developing its nuclear triad of ballistic missiles, submarines and strategic bombers because such weapons are the main guarantee of its sovereignty, Defense Minister Sergei Shoigu said on Tuesday.

· The UK is considering supplying Ukraine with tanks for the first time to help the country fight Russian forces, Sky News reported, citing a Western source. Discussions have been taking place "for a few weeks" about delivering the British Army's Challenger 2 main battle tank to Ukraine, Sky said.

· A close ally of President Vladimir Putin said on Tuesday that Moscow was now fighting the U.S.-led NATO military alliance in Ukraine and that the West was trying to wipe Russia from the political map of the world.

· Russia's Gazprom said it would ship 35.5 million cubic metres of gas to Europe via Ukraine on Tuesday, a volume broadly in line with those of recent days.

· The Russian energy ministry said  it has been working on additional measures to limit discounts to international benchmarks on Russian oil prices, after the West imposed price caps.

Russian forces, including troops from the private Wagner Group, are probably in control of most of the small town of Soledar in eastern Ukraine after tactical advances in the last four days, the British defense ministry said in a regular intelligence update.

Officials in Kyiv said their forces had been repelling attacks around the salt mining town and nearby fronts.

Soledar is a few miles from Bakhmut, where troops of both sides have suffered heavy losses in some of the most intense trench warfare since the conflict began Ukraine nearly 11 months ago.

Ukraine President Volodymyr Zelenskyy said the resilience of Ukraine's forces fighting off waves of attacks in the eastern region of Donbas had helped the country win time and gain strength.

Zelenskyy did not clarify what he meant by gaining time and strength, but Ukrainian officials and senior officers have warned that Russia is planning a new major offensive in the coming months. 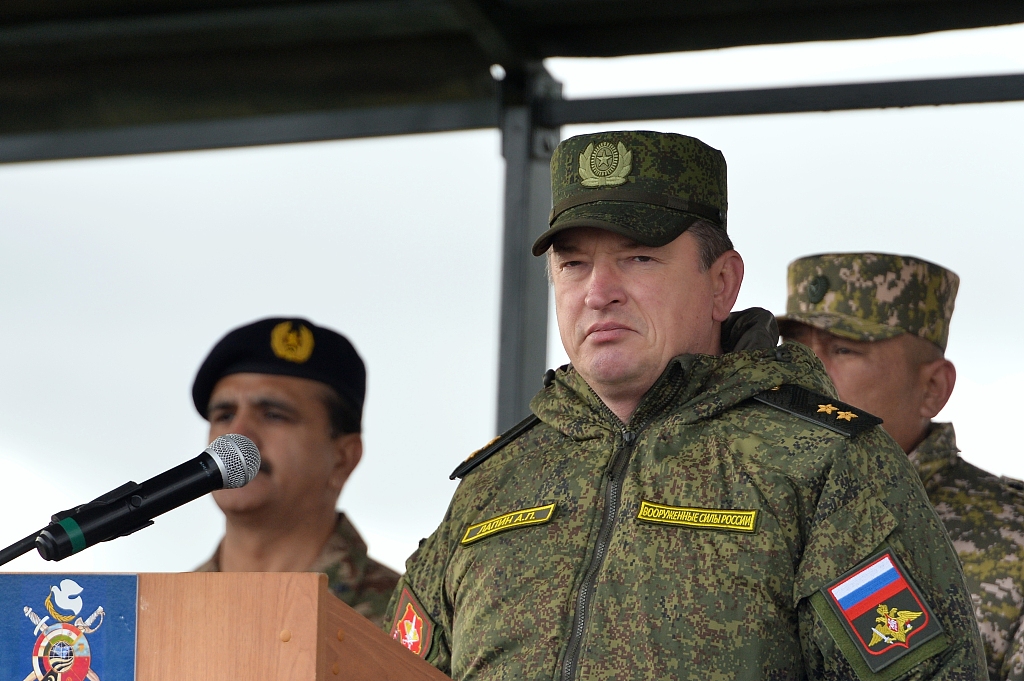 Previously commander of Russia's central military district, Lapin has faced criticism for his handling of the conflict in Ukraine.

His appointment follows other sweeping changes to Russia's military leadership in the course of the 11-month conflict, in which Moscow's forces have battled back and forth against Ukrainian troops in large areas of south and eastern Ukraine.

In October, Russia named Air Force General Sergei Surovikin took over as overall commander of its forces in Ukraine following a shakeup in the command structure.