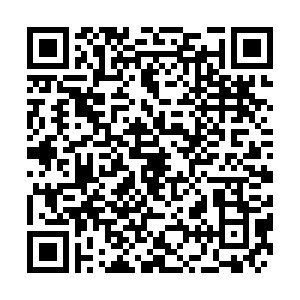 Cosmic Girl, a Virgin Boeing 747-400 aircraft sits on the tarmac with Virgin Orbit's LauncherOne rocket attached to the wing, ahead of the first UK launch at Spaceport Cornwall. Reuters/Henry Nicholls

Cosmic Girl, a Virgin Boeing 747-400 aircraft sits on the tarmac with Virgin Orbit's LauncherOne rocket attached to the wing, ahead of the first UK launch at Spaceport Cornwall. Reuters/Henry Nicholls

With Start Me Up by the Rolling Stones blaring out the speakers, more than a thousand onlookers cheered and looked up, as the modified 747 jet took off from Newquay Airport in Cornwall.

A rocket under its left wing… the first phase of this Virgin Orbit mission was to head out to sea, and then start climbing.

At around 35 thousand feet the crew pushed 'the big red button' and the rocket detached, the first stage engines ignited, and it started the climb to orbit.

Soon travelling at more than 10 thousand miles per hour, the first stages of the rocket's journey progressed without issue…

But then, after a period of prolonged silence, the party atmosphere came to an abrupt end.

An announcement on the livestream being shown on a big screen, came through the speakers:

"It appears the LauncherOne rocket has suffered an anomaly, which will prevent us from making orbit this mission.” 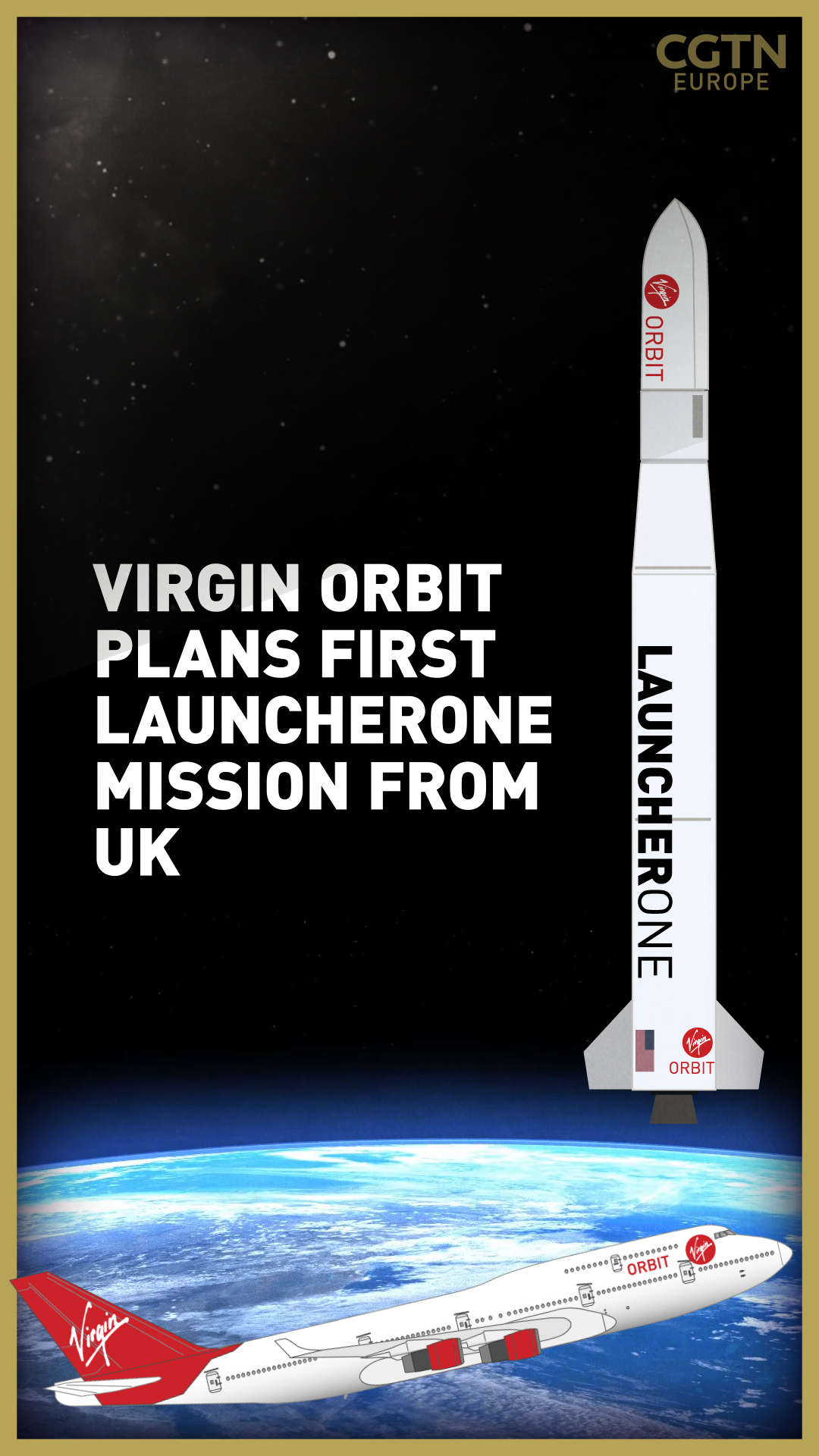 It was meant to be the next step in an exciting new development in deploying satellites. Virgin Orbit focused heavily on the message of making space more affordable - allowing companies who might not have been able to afford it previously, to be able to launch their own satellites.

Using an aeroplane for the initial stage also massively increases where you can launch a rocket… you just need a runway long enough for a jumbo jet.

The UK has long been a key player in designing and manufacturing satellites, but this was the first step in taking them all the way to launch.

In a brief speech to the amassed media throng, Matt Archer, Commercial Space Director from the UK Space Agency said: "The second stage had an anomaly, we don't know what caused that… I'm incredibly disappointed, but we'll dust ourselves down and go again."

All involved will want to know what went wrong, in a disappointing night for the UK space industry.