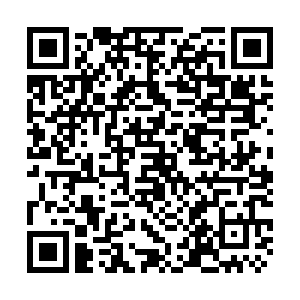 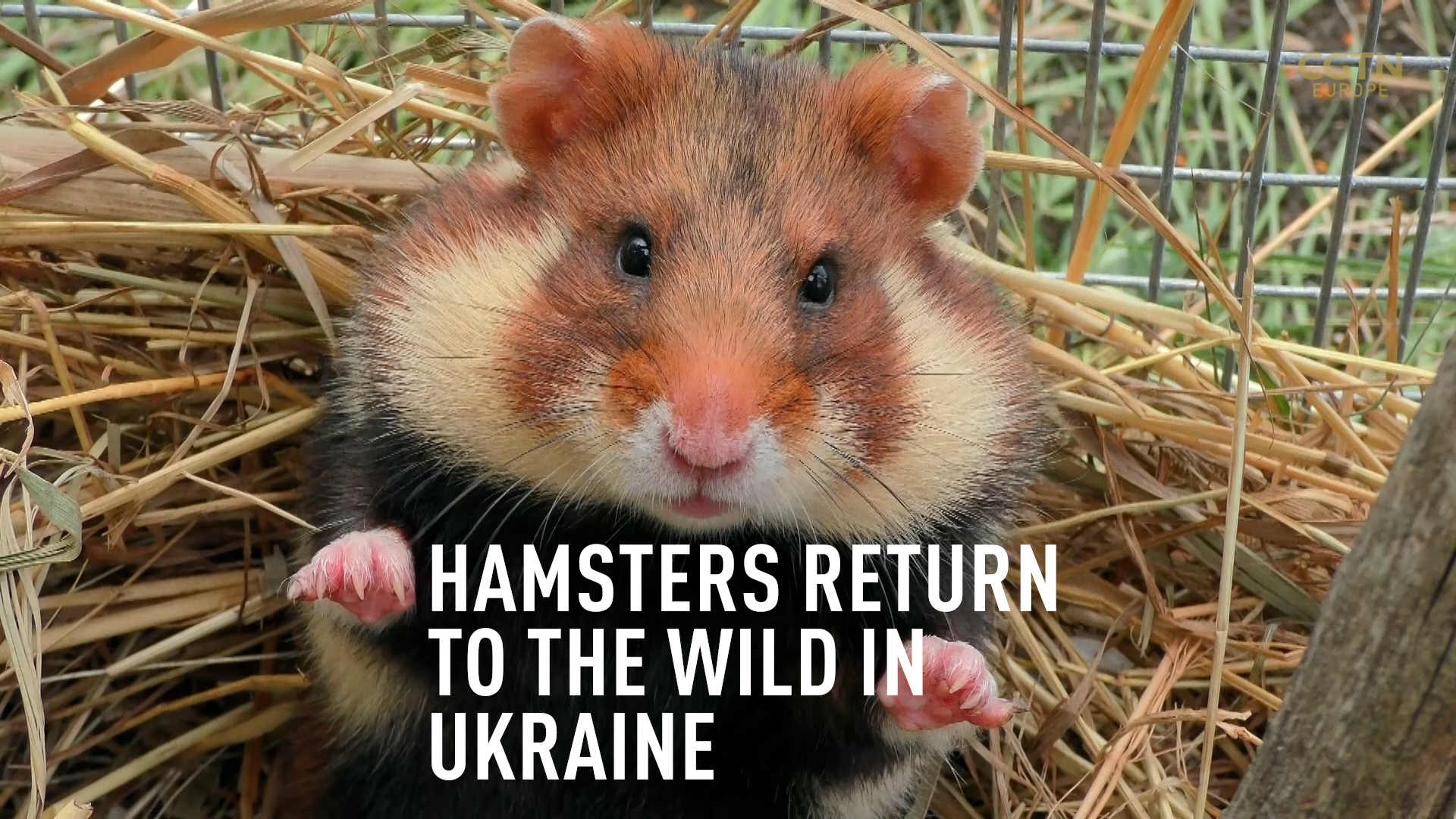 Cats and dogs are a regular sight across social media platforms for anyone who keeps across what is happening in Ukraine and the conflict with Russia.

But what about the hamster?

Thanks to cooperation between Kyiv Zoo, a park and an animal conservation organization, this cuddly rodent is grabbing the headlines and will become more common – and not just as a household pet.

The European hamster has been protected in Ukraine since 2009 when it was put on the endangered list, known as the 'red book.' In many parts of the country it has either completely disappeared or has become extremely rare.

The number of hamsters dwindled in nature as a result of habitat destruction, environmental pollution, and targeted extermination as an agricultural pest.

But there is hope. Kyiv Zoo has been breeding and returning hamsters to the wild in east Ukraine for a few years but the conflict has hampered these efforts.

Numbers of European hamsters in Ukraine are on the rise thanks to conservation projects. /Rewilding Ukraine

Numbers of European hamsters in Ukraine are on the rise thanks to conservation projects. /Rewilding Ukraine

Now the zoo is working with Rewilding Ukraine and the Tarutino Steppe Nature and Ethnographic Park to restore the population of hamsters in the Odesa region.

"We hope that the hamsters will acclimatise to their new home, successfully over winter, and lay the foundation for a stable population in the region," says Oleg Dyakov, a rewilding officer attached to the Rewilding Ukraine team.

"We are delighted that another species of animal, which was common in this region until the end of the last century, is returning to the recovering Tarutino Steppe."

A family of three European hamsters was recently released onto the Tarutino Steppe, in the Danube Delta rewilding landscape in Ukraine. 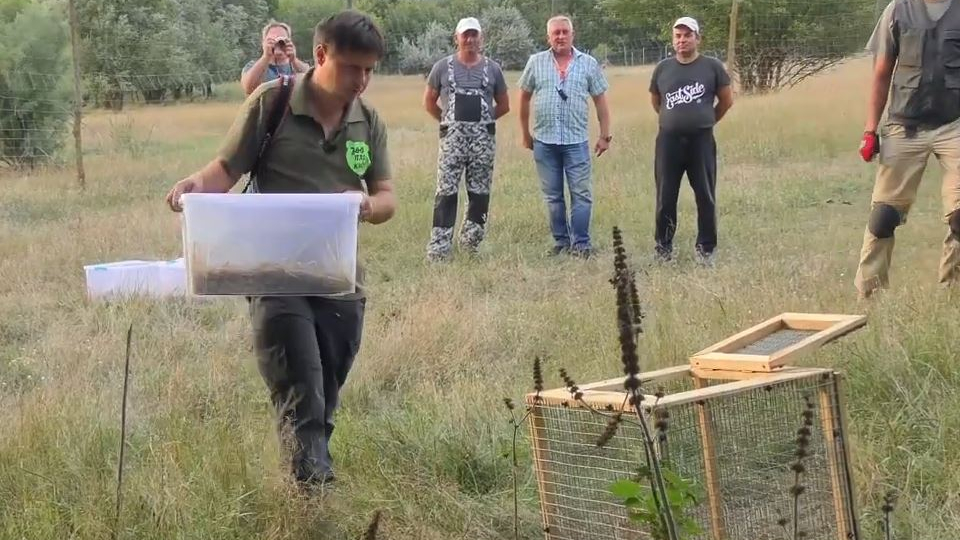 The rodents start adapting to the wild in special cages. /Rewilding Ukraine

The rodents start adapting to the wild in special cages. /Rewilding Ukraine

Wild hamsters are important for biodiversity as they restore food chains, enrich fauna and boost nature-based tourism. Compared to hamsters kept as pets, wild hamsters are quite large. They can be up to 30 centimeters long and weigh more than half a kilogram.

Initially the hamsters are put in special cages to protect them from predators and help them adapt to the area. They then dig a den which becomes their home – or their path to resettlement.

Each of the hamsters is weighed and fitted with an electronic tag.

Dyakov from Rewilding Ukraine added: "We are now in the process of observing how these animals are adapting. And we hope for our next big steps and improvement for rewilding of steppe animals."

Further releases are planned for the spring, further helping to create a stable population of this charismatic species in the steppe region.