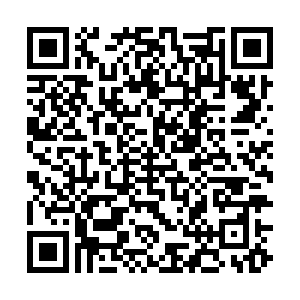 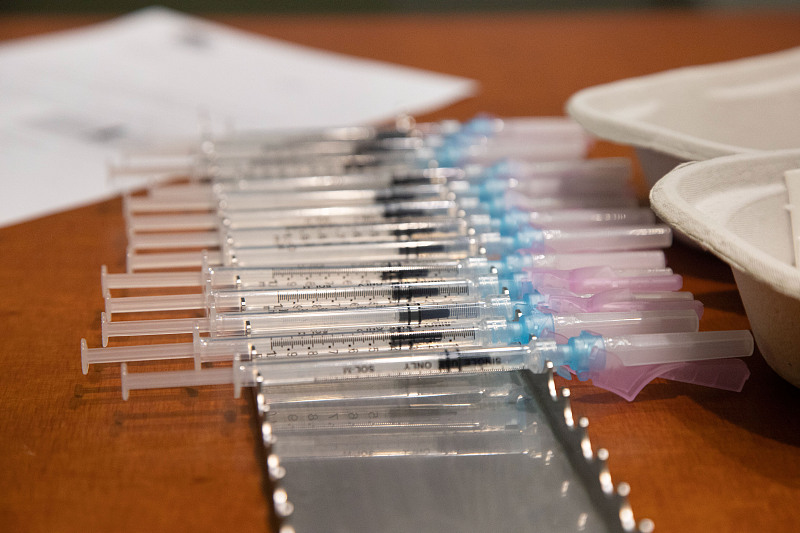 A cancer vaccine will be trialed in the UK by BioNTech using the same mRNA technology that was used for its trailblazing COVID-19 jab.

Research into finding a vaccine for cancer and wider diseases will accelerate after the British government made an agreement with the German pharmaceutical company BioNTech.

Up to 10,000 people will receive immunotherapy tailored to individual tumors by the end of 2030, either in trials or as an approved treatment, BioNTech said in a statement.

"Cancer immunotherapies, infectious disease vaccines, and expansion of BioNTech's footprint in the UK," are the plans for the new deal, the company said.

The cancer-sniffing 'blue box' for your home

The UK government said that the partnership would help people with "early- and late-stage cancers" and "if successfully developed, the cancer vaccines could become part of standard care."

UK Health Secretary Steve Barclay said: "This partnership will mean that, from as early as September, our patients will be among the first to participate in trials and tests to provide targeted, personalized and precision treatments using transformative new therapies to both treat the existing cancer and help stop it returning."

BioNTech will also be opening a new research and development center with around 70 staff in Cambridge, as well as setting up a regional headquarters in London.

"Our goal is to accelerate the development of immunotherapies and vaccines using technologies we have been researching for over 20 years," said Ugur Sahin, CEO and co-founder of BioNTech.

The UK "successfully delivered COVID-19 vaccines so quickly," he said, demonstrating "that drug development can be accelerated without cutting corners if everyone works seamlessly together towards the same goal."

The messenger RNA method made its debut with the Pfizer/BioNTech coronavirus vaccine, which was the first jab against COVID-19 to be approved in the West in late 2020.

Scientists believe mRNA vaccines, which provoke an immune response by delivering genetic molecules containing the code for key parts of a pathogen into human cells, could be a game-changer against many diseases.

They also take less time to develop than traditional vaccines.

"The agreement means cancer patients will get early access to trials exploring personalised mRNA therapies, like cancer vaccines," said a UK government statement. "No two cancers are the same, and mRNA vaccines will contain a genetic blueprint to stimulate the immune system to attack cancer cells."

BioNTech's COVID-19 shot was developed and approved by regulators in less than a year. The company has been developing mRNA-based cancer therapies since it was founded in 2008 and they have been trialed on several hundred people so far.