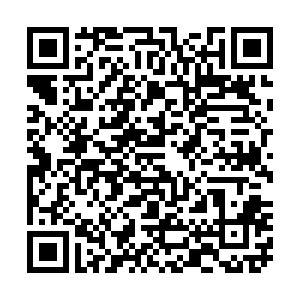 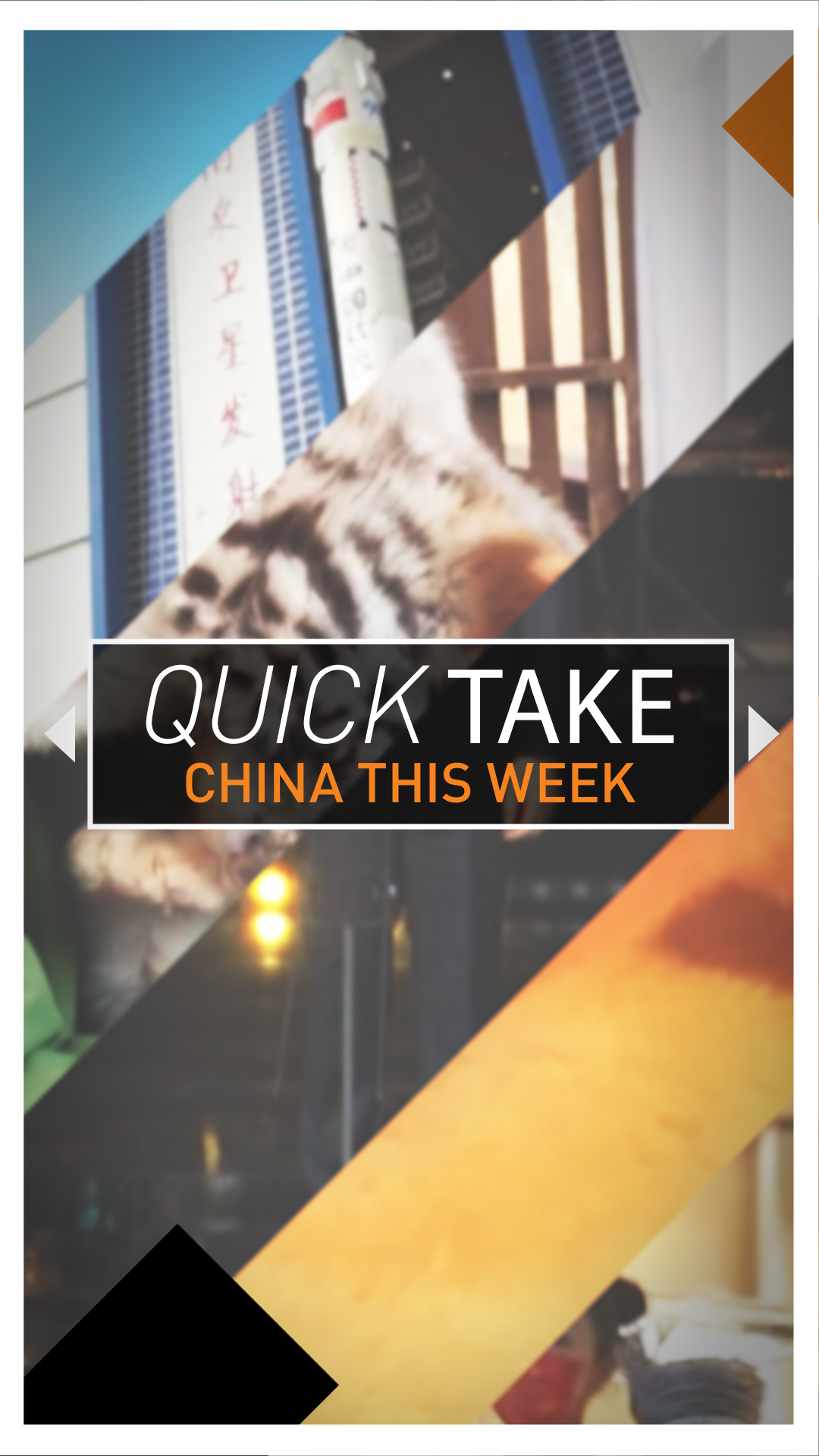 China Quick Take brings you six stories you may have missed last week – from spring galas to space launches and tigers to pandas.

Rehearsals are underway for the 2023 Spring Festival Gala, the event's 40th anniversary.

The gala will be aired on January 21, 2023, Chinese New Year's Eve. First broadcast in 1983, the Spring Festival Gala, or Chunwan in Chinese, has become an indispensable part of the celebrations for Chinese people ringing in the Lunar New Year – the most important Chinese festival, centered on family reunions.

China plans to carry out more than 50 – and perhaps more than 60 – launch missions this year, according to the country's major space contractors.

China Aerospace Science and Technology Corp (CASC), the main contractor for the Chinese space program, announced the plans in its yearly report at the company's annual research and production work conference in Beijing. 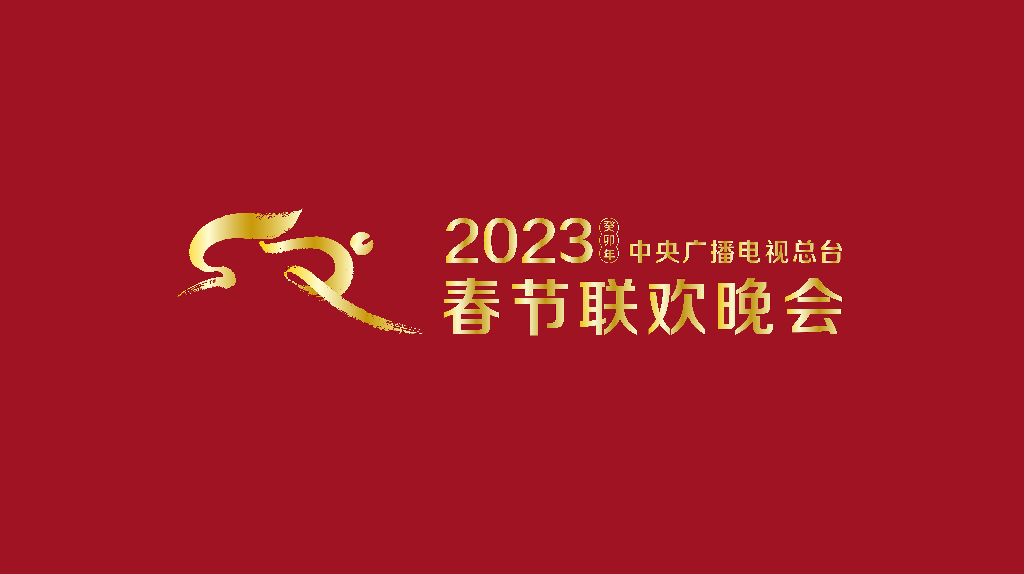 The official logo for the 2023 Spring Festival Gala. /CMG

The official logo for the 2023 Spring Festival Gala. /CMG

Three white tiger cubs have made their public debut at the Nantong Forest Safari Park in east China's Jiangsu Province. One has black stripes, while the other two are almost pure white.

The triplets were born on September 30, 2022 to a white Bengal tiger conceived naturally in the wildlife park.

The centuries-old winter fishing season has arrived once again on the ice-sealed lakes in the frigid northern and north eastern parts of China, with substantial hauls expected.

Many authorities are limiting the amount of fish that can be caught, to help protect local ecosytems. 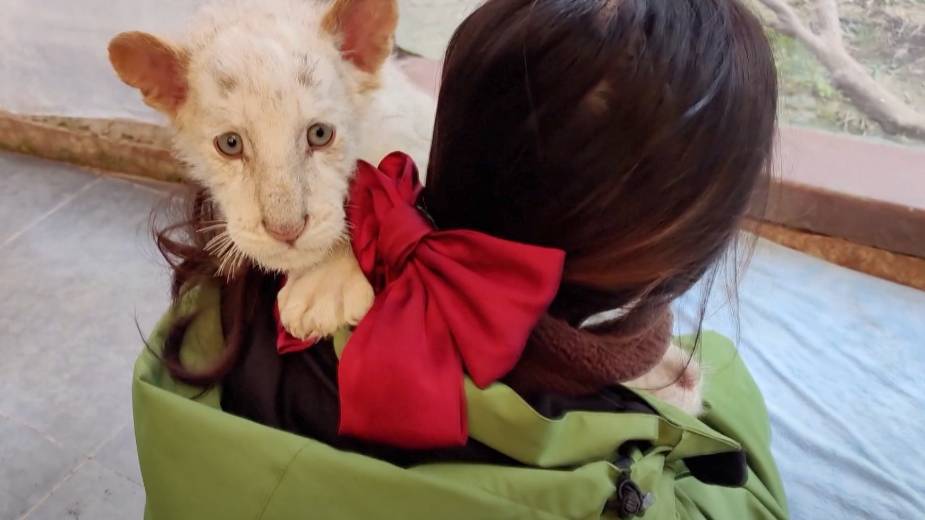 One of the newly revealed white tiger cubs. /CGTN

One of the newly revealed white tiger cubs. /CGTN

The 9th Silk Road International Film Festival (SRIFF) came to an end in Xi'an, Shaanxi, with the winners of the highly anticipated 'Golden Silk Road Awards' being announced at the closing ceremony.

This year's competition attracted 1,598 films from 90 countries and regions. The film Close – a co-production between Belgium, the Netherlands and France – was the biggest winner, taking two major titles: Best Film and Best Director.

The China Conservation and Research Center for the Giant Panda has revealed the world's first DNA testing kit for the endangered animal.