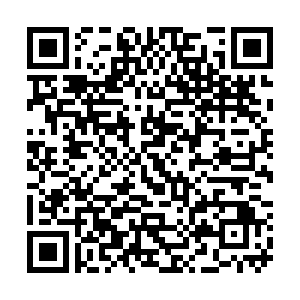 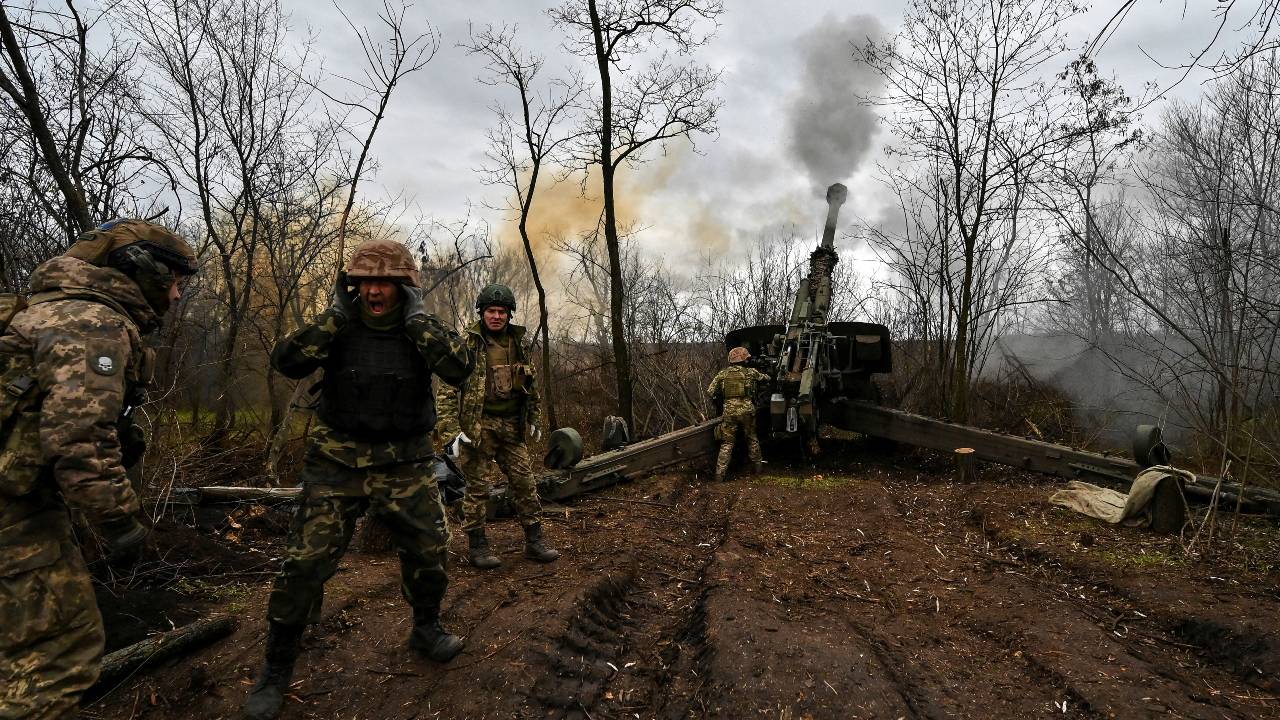 Ukrainian servicemen fire with a howitzer towards Russian troops in Zaporizhzhia region. /Stringer/Reuters

Ukrainian servicemen fire with a howitzer towards Russian troops in Zaporizhzhia region. /Stringer/Reuters

· Russian President Vladimir Putin has ordered his troops to stop fighting along the entire frontline in Ukraine after the head of the Russian Orthodox Church called for a truce on Orthodox Christmas, celebrated in early January.

· However, Ukraine President Volodymyr Zelenskyy rejected the proposed 36-hour ceasefire, calling it a trick. His adviser, Mikhailo Podolyak, said Russia "must leave the occupied territories – only then will it have a 'temporary truce'."

· Russia and Ukraine continued to attack each other's positions in the country's east, with no sign they would observe such a ceasefire when it was set to go into force. Kyiv said Moscow was focusing its offensive in the Bakhmut area of the Donetsk region.

· U.S. President Joe Biden responded to Putin's offer by saying it was a sign of desperation. "I think he's trying to find some oxygen," he said. Russia's ambassador to the U.S. Anatoly Antonov, responded by accusing Washington of being "set on fighting with us 'to the last Ukrainian'."

· The U.S. is set to send weapons to Ukraine worth about $2.8 billion in a joint agreement with Germany, announcing a new delivery of armored fighting vehicles to Kyiv after France made a similar offer this week.

· Putin told Türkiye's President Recep Tayyip Erdogan that Russia is ready for peace talks, but only when Kyiv acknowledges Russia's integration of Ukrainian territory, a demand Kyiv has rejected as "fully unacceptable."

· Belarus President Alexander Lukashenko visited a military base where Russian troops and equipment have just arrived. Minsk announced it would be receiving more weapons from Moscow, raising concern that Belarus could once again be used as a staging post to launch an attack on Ukraine from the north.

· At least 452 children have been killed and 877 injured during the conflict, according to the Ukrainian prosecutor general's office. 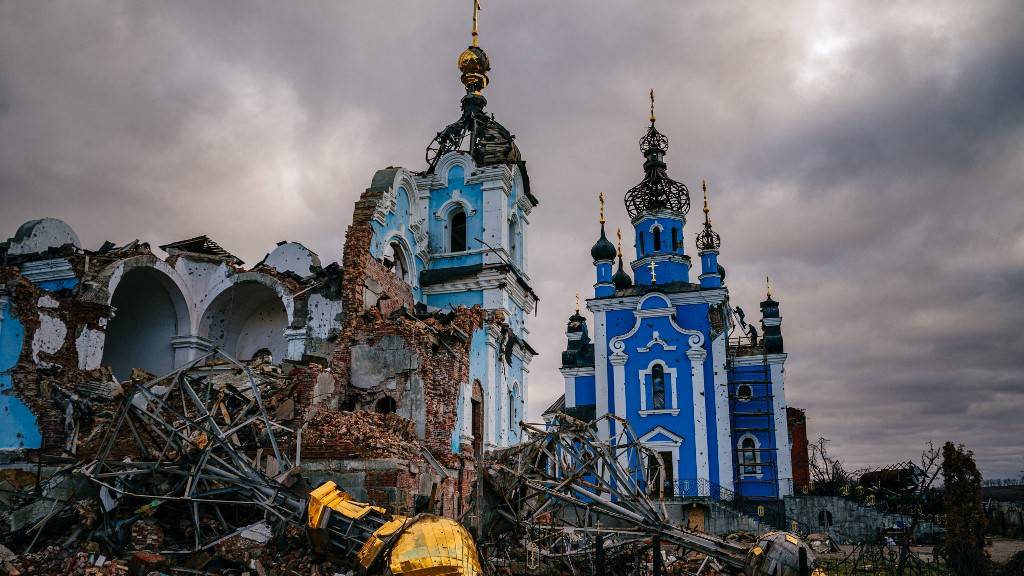 Construction workers climb onto the roof of a destroyed church in the village of Bohorodychne, Donetsk region. /Dimitar Dilkoff/AFP

Construction workers climb onto the roof of a destroyed church in the village of Bohorodychne, Donetsk region. /Dimitar Dilkoff/AFP

"Kramatorsk is under fire. Stay in shelters," mayor Oleksandr Honcharenko posted on social media, without giving details of the damage.

Moscow had ordered the break in fighting to begin at 1200 hours, without saying what time zone they were referring to. In Moscow, that would have meant 0900 GMT.

In a surprise, last-minute announcement on Thursday, Putin gave the order for Russian troops to observe a ceasefire from Friday to run through the Russian Orthodox Christmas Eve and Christmas Day.

Ukrainian President Volodymyr Zelenskyy rejected the proposal, saying Moscow's goal was to use any break in the fighting to slow Kyiv's gains and bring in more of Russia's forces.

"They now want to use Christmas as a cover, albeit briefly, to stop the advances of our boys in Donbas and bring equipment, ammunitions and mobilized troops closer to our positions," Zelenskyy said in his Thursday night video address.

"What will that give them? Only yet another increase in their total losses."

Ukraine's military said its soldiers had beaten back multiple Russian attacks in and around the Donetsk region over the past day, including Bakhmut, which has seen the heaviest battles in recent weeks.

"The enemy is concentrating its main efforts on attempts to establish control over the Donetsk region" without success, the Ukrainian General Staff said.