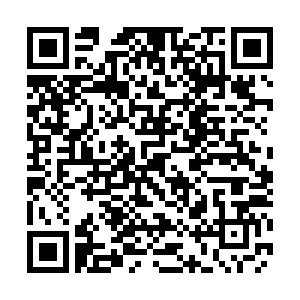 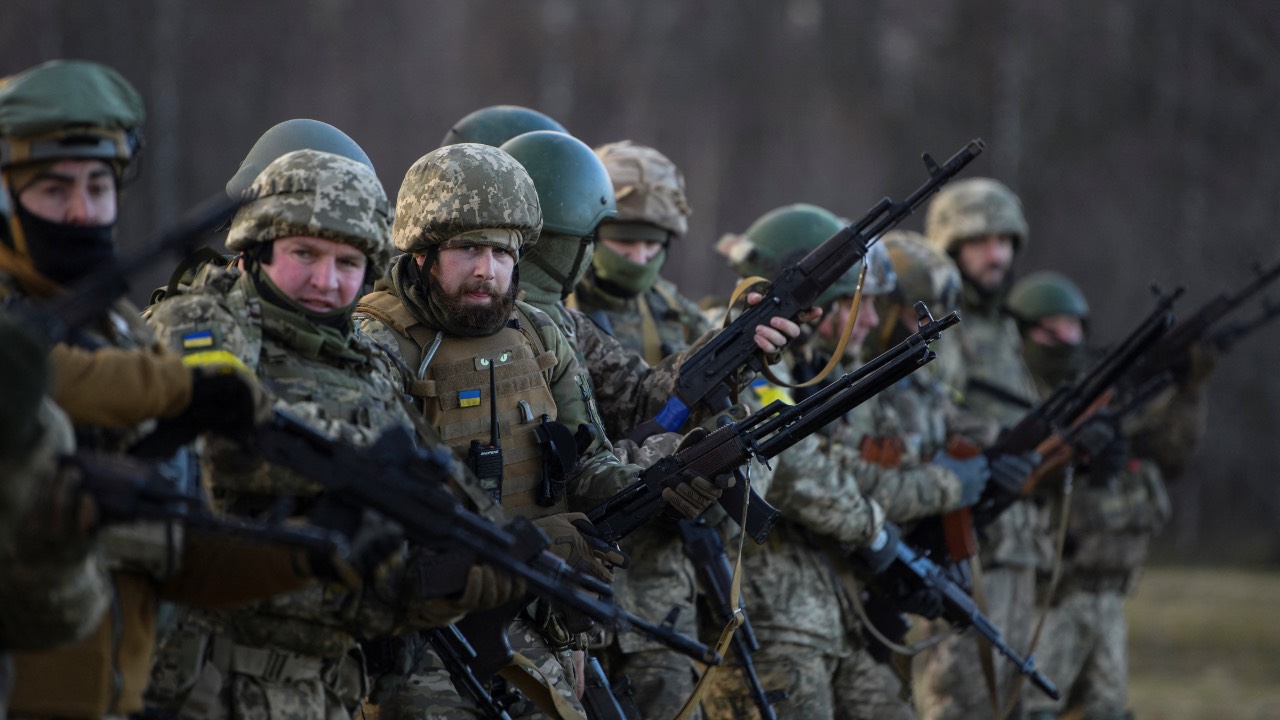 · "Given Italy's biased position, we cannot regard them as either an honest mediator or a possible guarantor," said Russian Foreign Ministry Spokeswoman Maria Zakharova in response to Italy's readiness to play its role in a peace settlement process. READ MORE BELOW

· Turkish President Recep Tayyip Erdogan pressed Russian counterpart Vladimir Putin to declare a "unilateral" ceasefire in Ukraine. "President Erdogan said that calls for peace and negotiations should be supported by a unilateral ceasefire and a vision for a fair solution," his office said, on reporting the contents of a telephone call with Putin.

· Putin told Erdogan that he was open to dialogue with Ukraine if Kyiv accepts territories controlled by Moscow as Russian, the Kremlin said.

· Putin presided over the launch of a warship armed with new hypersonic cruise missiles on a training mission to the Atlantic and Indian Oceans and the Mediterranean. "I am sure that such powerful weapons will make it possible to reliably protect Russia from potential external threats and will help ensure the national interests of our country," Putin was quoted as saying by Russian news agencies.

· France is set to become the first Western country to deliver tanks to Ukraine, the French presidency announced after talks between Emmanuel Macron and Ukrainian President Volodymyr Zelenskyy.

· U.S. National Security Council spokesman John Kirby blamed Russia after criticism there of the use of U.S.-delivered weaponry by Ukrainian forces, including in the Makiivka strike. "There is no 'hand-wringing' by the administration at all. This is a war. They (Ukrainians) have been invaded and they are striking back and defending themselves," Kirby said.

· Russia's spiritual leader, Patriarch Kirill, called for a ceasefire in Ukraine on Orthodox Christmas, celebrated this week by both countries. The 76-year-old Orthodox leader is a staunch supporter of President Vladimir Putin and his "special military operation" in Ukraine. 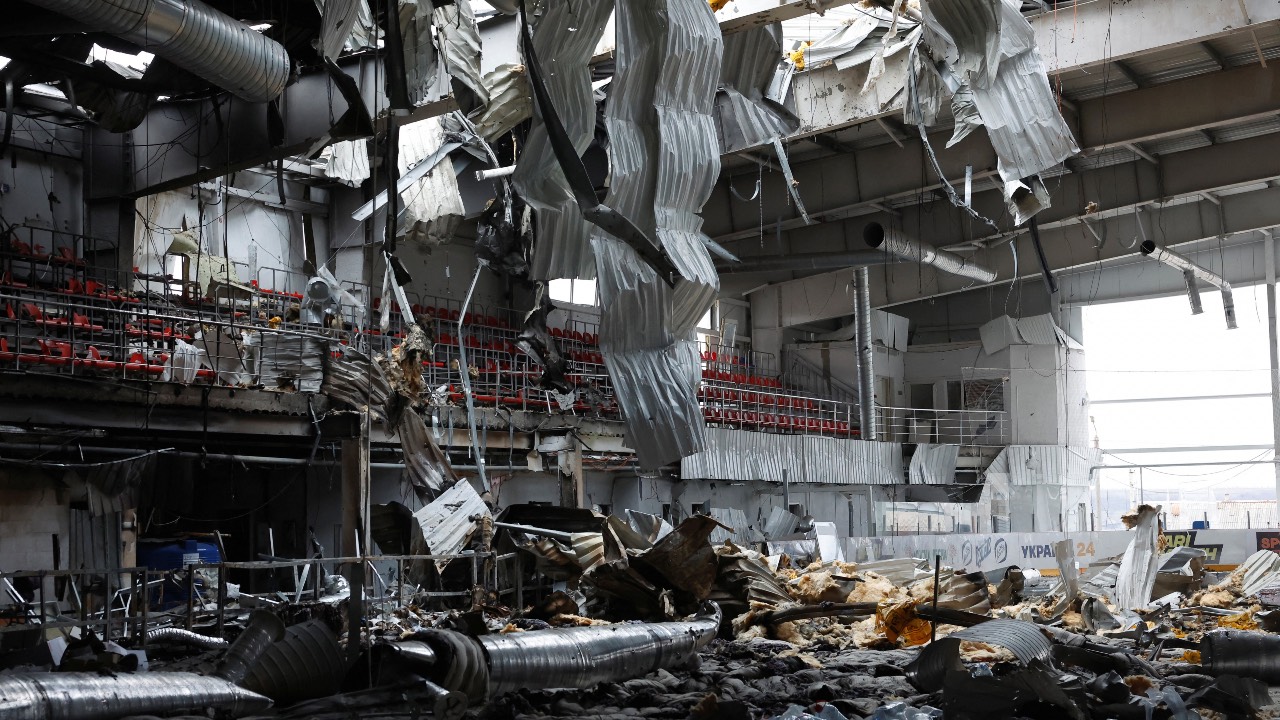 An ice arena destroyed by a missile strike in Druzhkivka, Ukraine. /Clodagh Kilcoyne/Reuters

An ice arena destroyed by a missile strike in Druzhkivka, Ukraine. /Clodagh Kilcoyne/Reuters

Moscow: 'We cannot regard Italy as an honest mediator'

Russia on Wednesday said it cannot regard Italy as an "honest mediator" in peace talks with Ukraine because of its military support for Kyiv.

In response to Italy's readiness to serve as a guarantor in a peace settlement process in Ukraine, Russian Foreign Ministry Spokeswoman Maria Zakharova said, "It is strange to hear offers of mediation from countries that took a very aggressive anti-Russia position from the beginning of the special military operation in Ukraine."

"It is known that Italy, along with an extensive range of weapons and military equipment, is supplying Kyiv with anti-personnel mines," she added in a statement posted on the foreign ministry's website.

Zakharova warned that, "These irresponsible actions not only multiply the number of victims, including Donbas civilians, and delay the end of the conflict, but could also draw NATO countries into a direct military confrontation with Russia."

"Given Italy's biased position, we cannot regard them as either an honest mediator or a possible guarantor in a peace process," she said, making it clear that Moscow is not ready to trust the EU nation to play a neutral role in the peace process.

"It would be better if Europe's pseudo peacekeepers stopped their military support of Kyiv," added Zakharova.