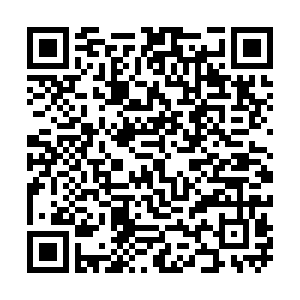 UK Prime Minister Rishi Sunak has promised to tackle Britain's most serious problems, from cutting inflation to reducing illegal migration, in a speech aimed at convincing his restive lawmakers he can lead them into the next election.

In a speech that was high on ambition but low on detail, Sunak said his government would build "a better future for our children and grandchildren" and made the possibly risky demand that the public judge him on "the results we achieve".

It was both a statement of intent and a riposte to critics who doubt whether the 42-year-old former Goldman Sachs analyst and hedge fund partner has the bold ideas needed to fix Britain's problems and win an election expected next year.

With the opposition Labour Party holding a strong lead in opinion polls, some of his Conservative lawmakers and ministers have for weeks called on Sunak, who took office in October, to set out his vision for pulling Britain out of its tailspin.

Thousands of workers have gone on strike to protest over pay, the health service is in crisis, inflation is hovering around 40-year highs and economists predict a long recession. 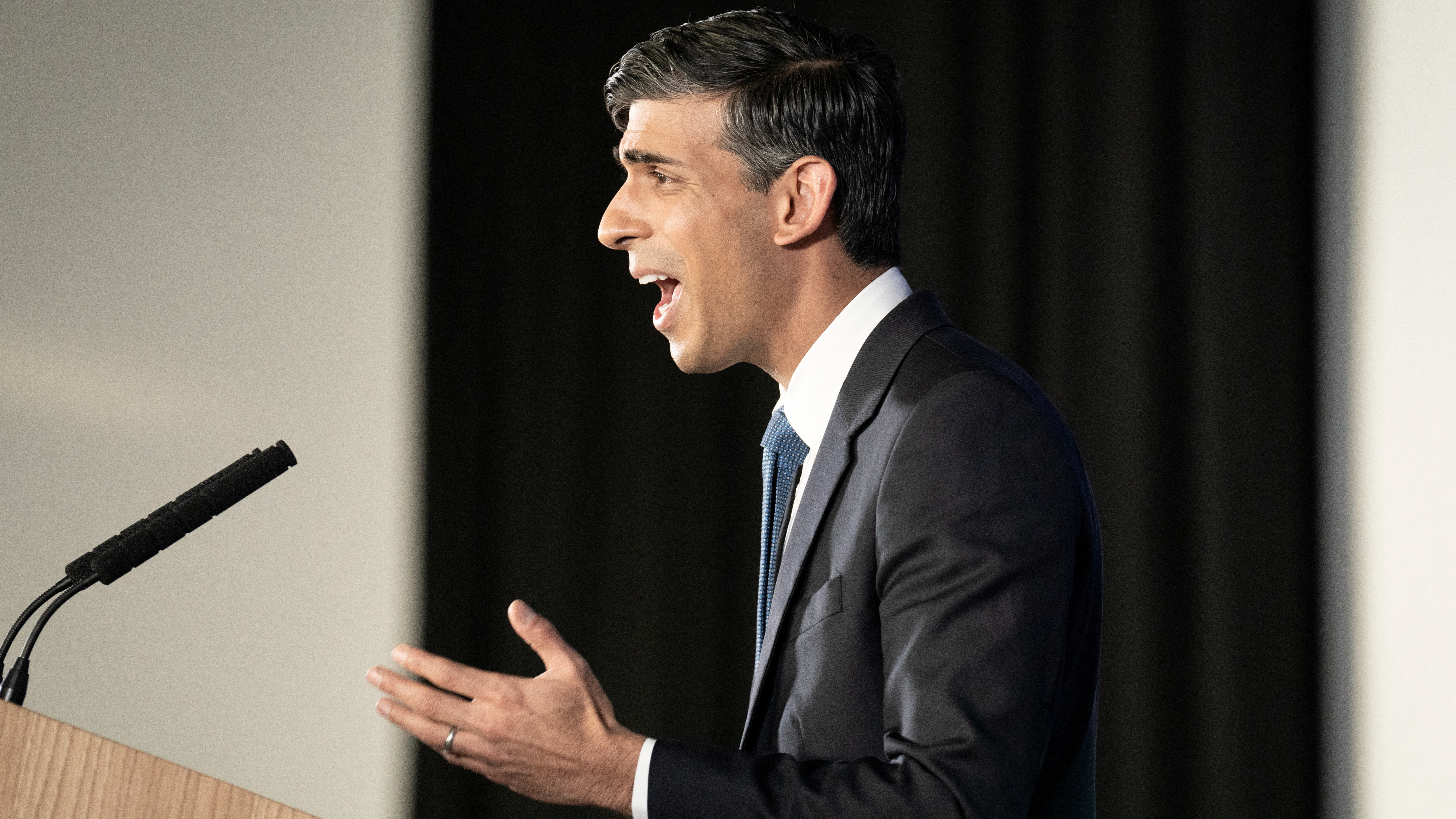 Sunak has set his targets – can he meet them? /Stefan Rousseau/Pool via Reuters

Sunak has set his targets – can he meet them? /Stefan Rousseau/Pool via Reuters

Speaking in east London, Sunak said his plans would build a stronger country.

"Those are the people's priorities. They are your government's priorities. And we will either have achieved them or not... So I ask you to judge us on the effort we put in and the results we achieve," he said.

Sunak said he understood people were looking at 2023 with apprehension and promised to offer reassurance quickly. But he also acknowledged that many issues would require long-term solutions and that his government would only set out new plans "in the coming months."

That might fuel some criticism in his party that Sunak needs to be more dynamic and less managerial.